Universal Orlando has announced all five of the scare zones for this year’s Halloween Horror Nights event, as well as the return of the Academy of Villains show. There is still one last haunted house to be revealed, as well as a brand-new show for this year.

Scare zones are areas of the park, between the haunted houses and rides, where guests must travel through hordes of terrifying monsters and demented fiends. This year, the streets will be littered with characters from history, film, and pop culture. See the full list of scare zones below along with descriptions, and stay tuned for more Halloween Horror Nights news! 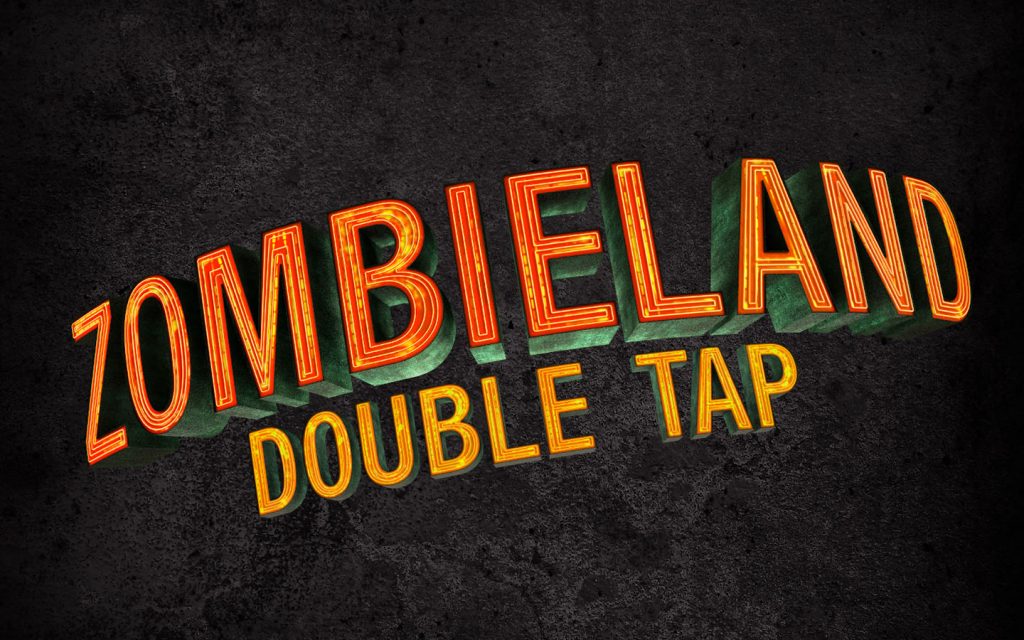 It’s time to brush up on those rules of survival. Based on the hit film and its upcoming sequel, this scare zone puts you in the middle of the United States of Zombieland. The infection has spread and bloodthirsty zombies are everywhere. The most important rule to remember: Always double tap. 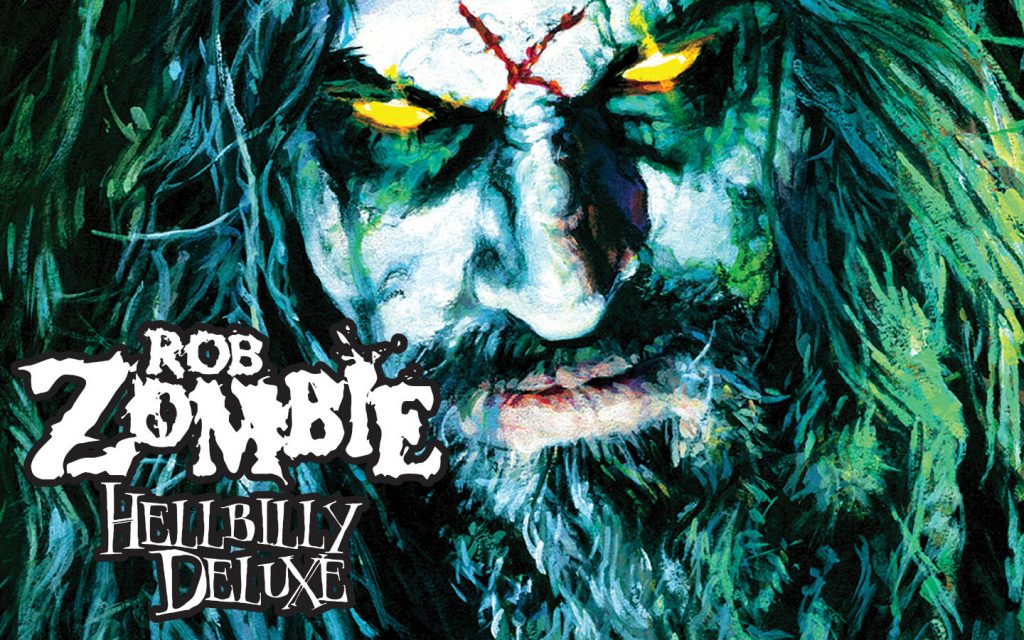 You know his music, now it’s time to live it. Step into the heavy metal horror of Rob Zombie’s music and imagery in this pulse-pounding scare zone. From otherworldly beings to brutal maniacs, you’ll come face-to-face with his twisted creations as the music cranks to a frenzy. 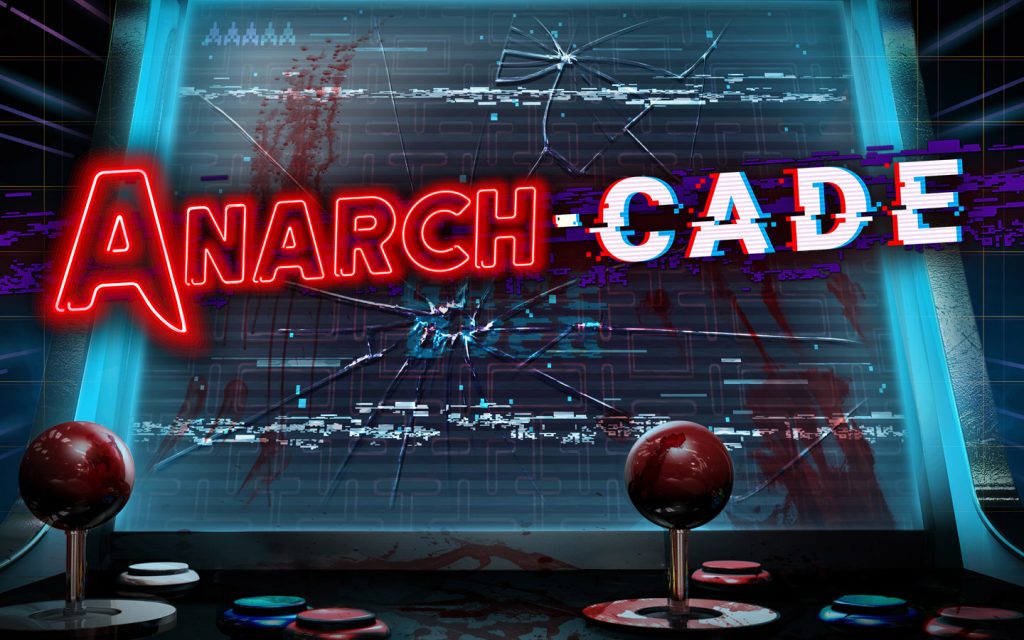 An 80s-inspired arcade has taken over Avenue of the Stars. At first glance, you may think it’s a party. However, you quickly learn that “Game Over” means a permanent end for you. A gang of neon slashers are out to play and this is one game you won’t want to lose. 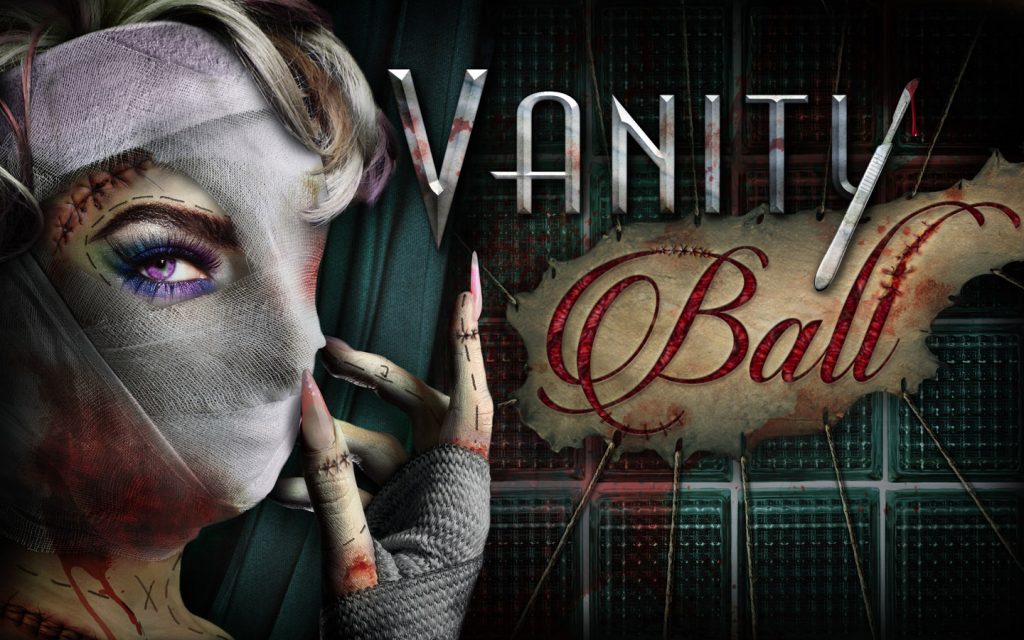 Beauty is pain. Literally. In the streets of Hollywood, your flesh becomes the canvas as blade-wielding artists slice up willing participants into horrific living works of art. Here, going under the knife takes on a whole other meaning. 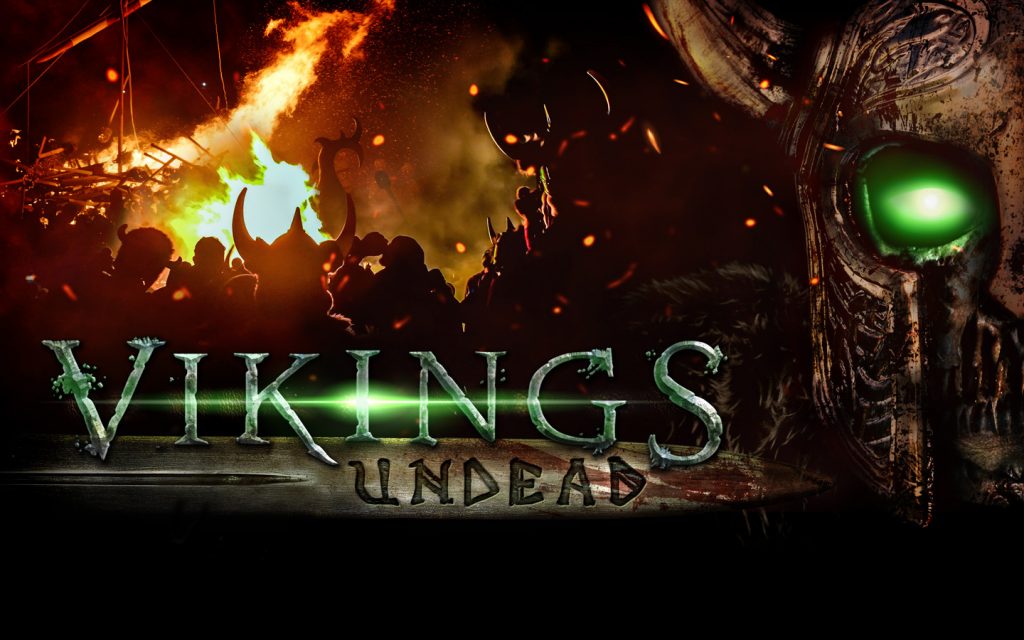 We’re all familiar with the brutal Viking warriors. It’s terrifying enough thinking about facing them alive. Now picture facing them as the undead. They have risen and laid siege to Central Park with an onslaught of gore. Bloodlust never dies. 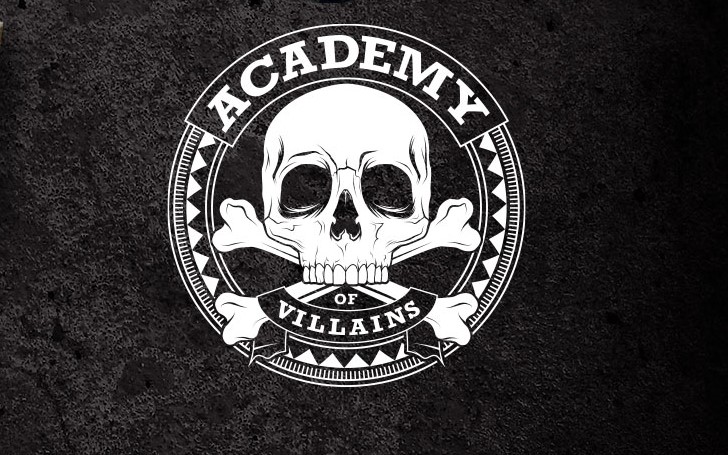 Academy of Villains returns in an epic experiment of mind and body. Man’s true nature is dragged out into the dark, gothic streets of anarchy. This wickedly talented group of artists is back for an all-new performance featuring a killer mix of visionary dance and extraordinary theatrics.

Additional Show to Be Announced!

A brand-new show will debut for the first time ever at Halloween Horror Nights in 2019. Stay tuned – additional information about the new show will be revealed soon.

In addition to the new show, there is also one last haunted house to be announced. Previous house announcements include Graveyard Games, Jordan Peele’s Us, Killer Klowns From Outer Space, Ghostbusters, Stranger Things, Universal Monsters, Nightingales: Blood Pit, Depths of Fear, and Yeti: Terror of the Yukon. 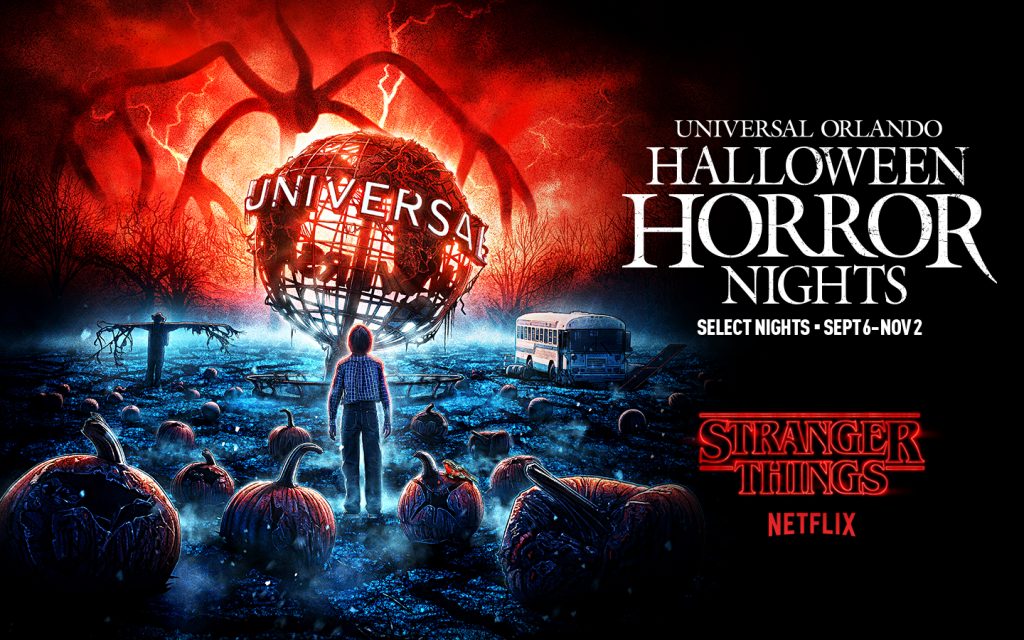 Stay tuned for more details on this year’s Halloween Horror Nights. Subscribe to the news feed or enter your email below to never miss an update. Photos & Info: Universal 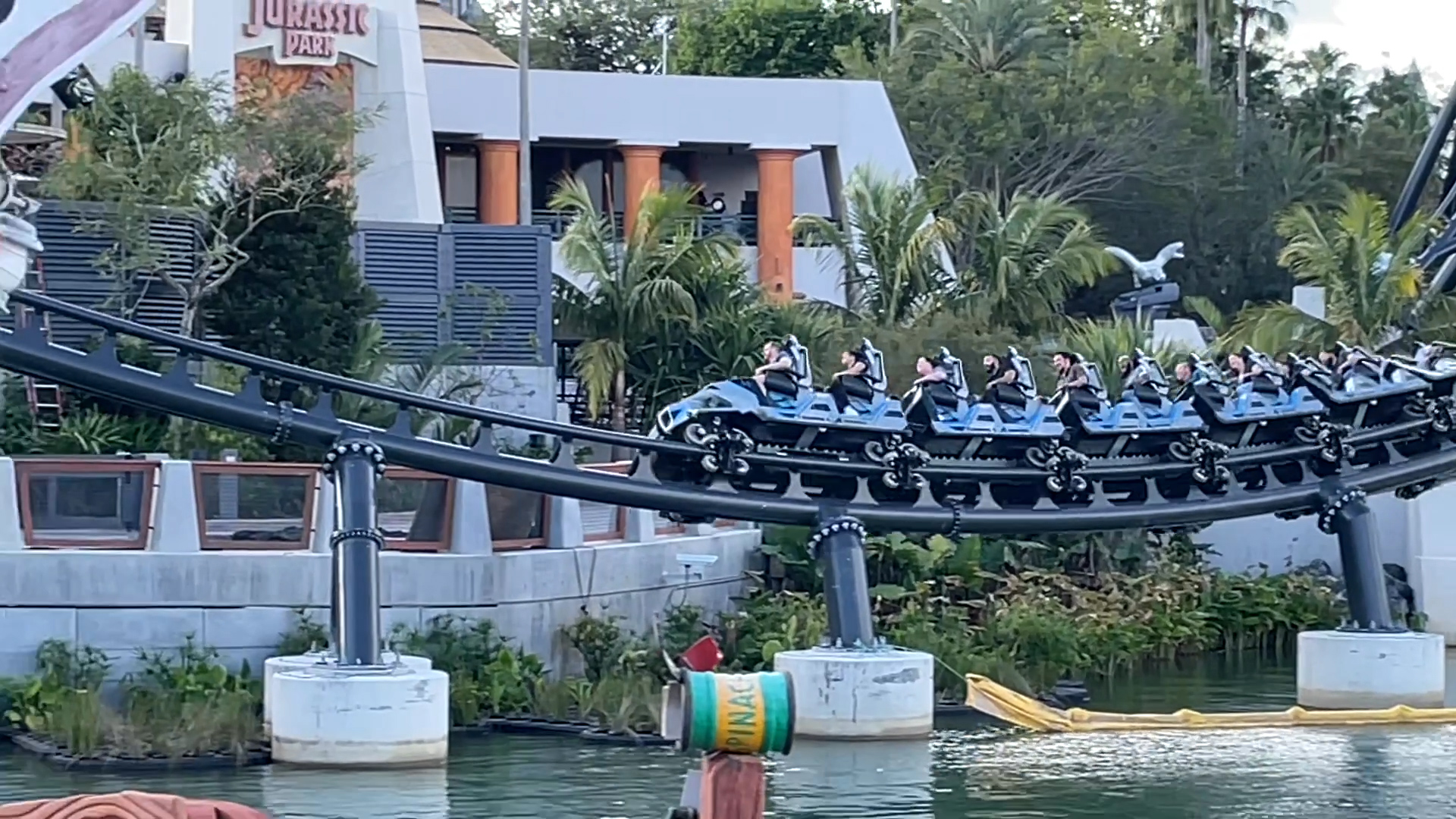