The Groove is currently being partially demolished at Universal CityWalk in Orlando, and many now suspect it will be replaced with a new Escape Room experience.

We talked about the possibility of a new Escape Room attraction coming to Universal Orlando a few times over the years, but back in October of last year permits were filed for partial demolition of The Groove nightclub. Now, new permits have been filed for construction on this project. 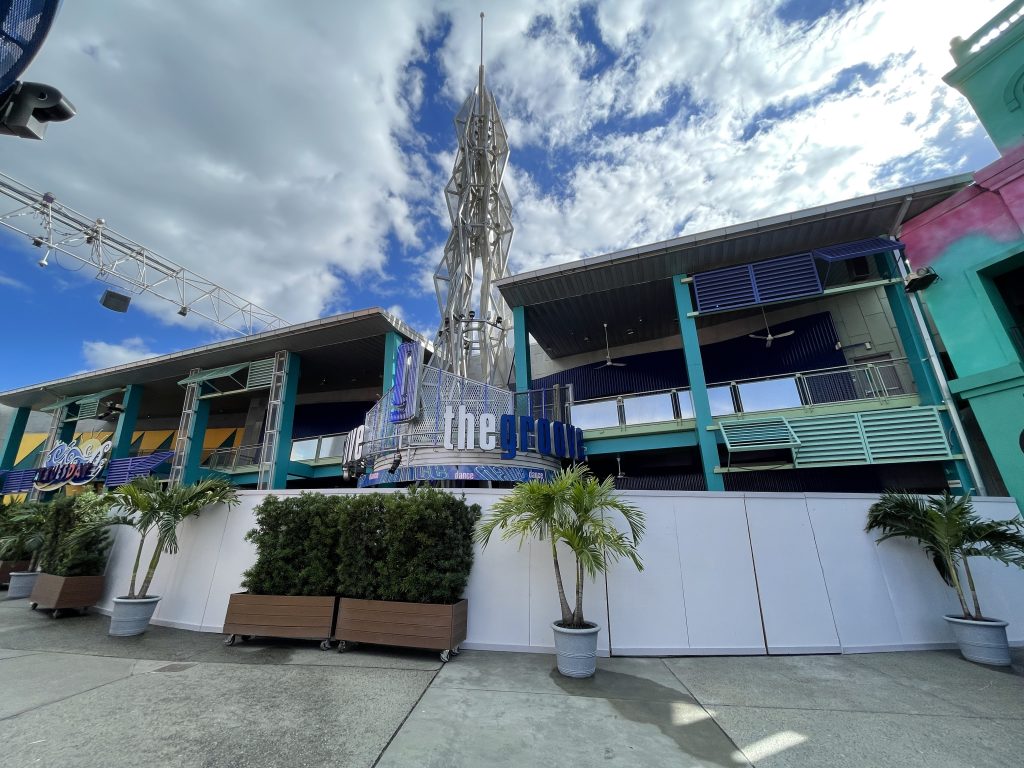 Exterior of The Groove with work walls around it, as seen in November 2021

Known as Project 235, work has been going on at The Groove for several months. The first set of permits were for partial demolition of the former nightclub, and we’ve seen the removal of the signage and some decorative elements outside since then. 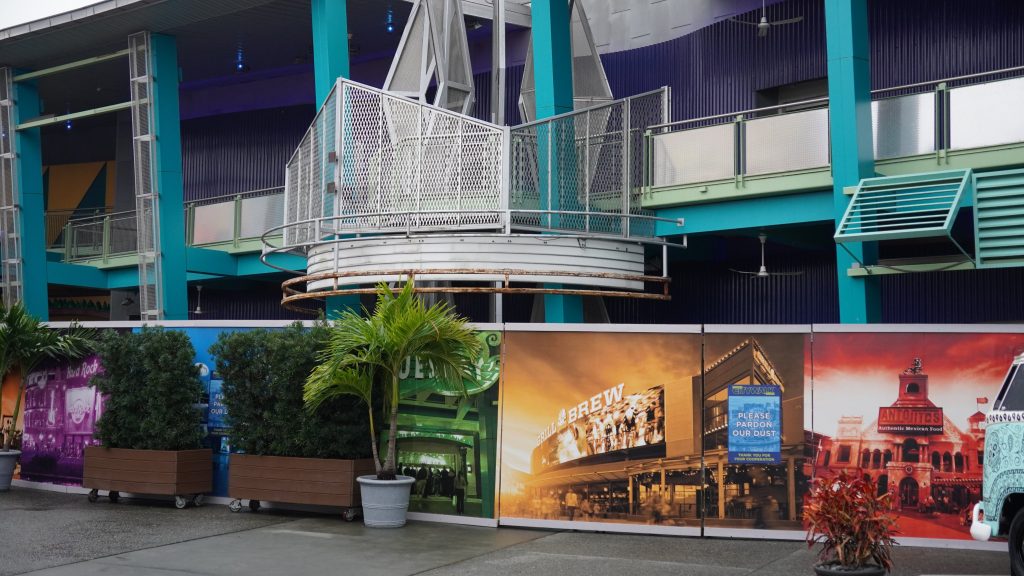 A new permit was filed last month with the city of Orlando, this time named “PHASE 2.” It describes interior and exterior renovation for building 713, which is the location of the former nightclub, confirming this project is related to The Groove. 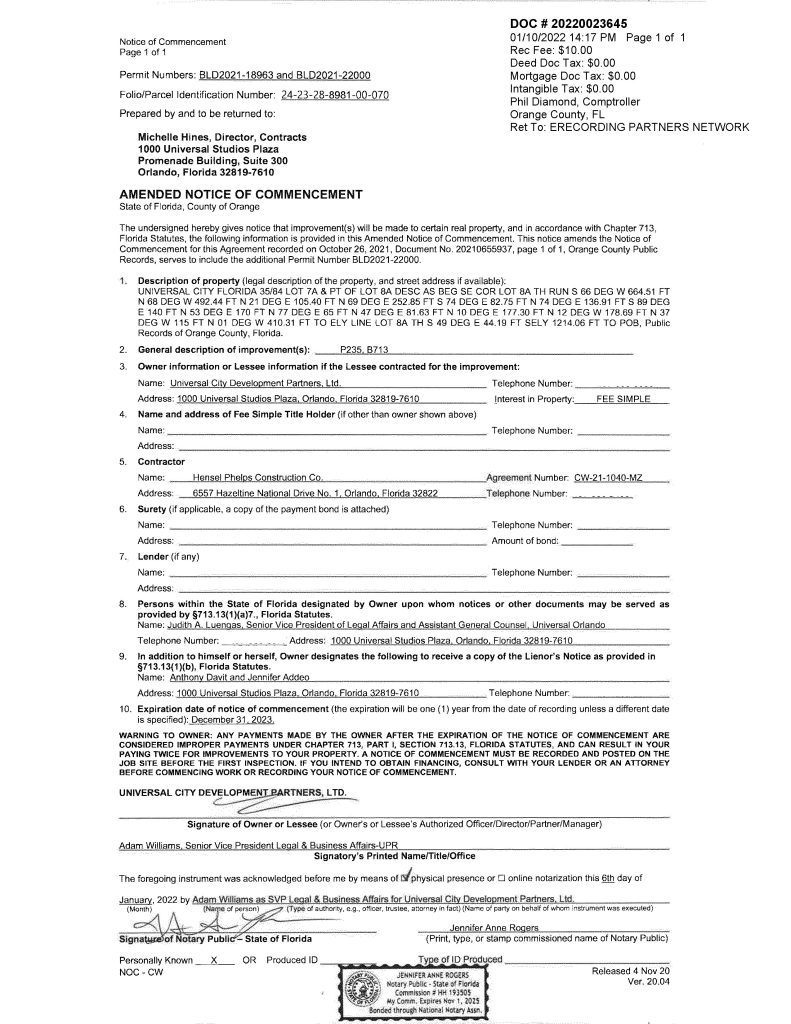 Notice of commencement for this project, Source: occompt.com

Speculation from theme park fans for Universal Parks and Resorts creating their very own Escape Room has been ongoing for a couple years now. These discussions mostly stem from a trademark that was filed by the company in 2018.

The trademark was filed for the term “Universal’s Great Movie Escape,” and it is described as “Entertainment services in the nature of escape room attractions.” The trademark is still active as of this writing. 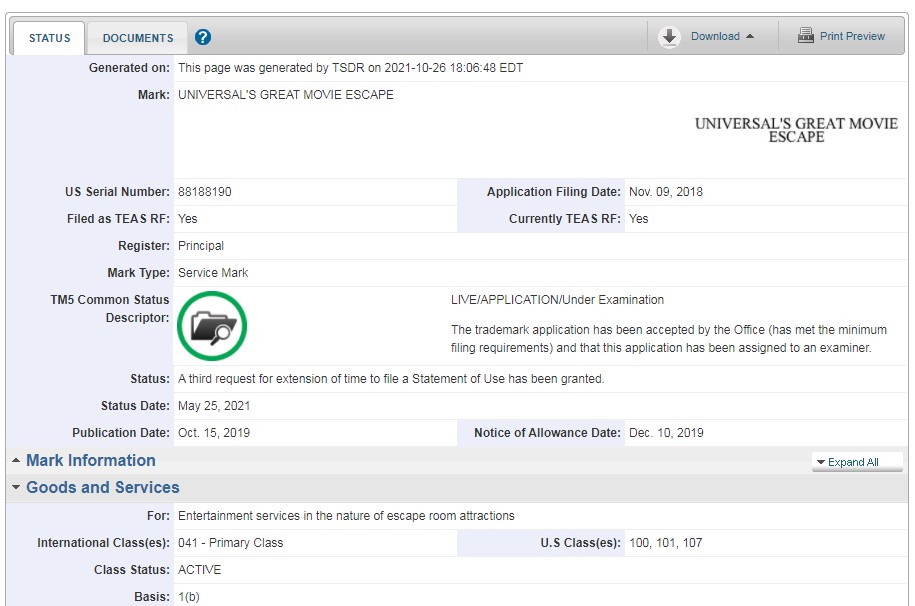 Rumors picked up steam a few months ago when Screamscape, a theme park news aggregator site, reported that one of the nightclubs at CityWalk Orlando would be turned into an Escape Room experience. (They also said there were rumors of another club being transformed into a Saturday Night Live themed lounge, but we have not seen any action on that rumor since.)

New rumors from trusted sources online, along with these additional permits filed for Project 235, continue to point to The Groove being replaced with an Escape Room experience. The Universal Orlando Resort’s CityWalk location already contains a movie theater, mini-golf, multiple dining locations, some retail, and several bars and lounges. 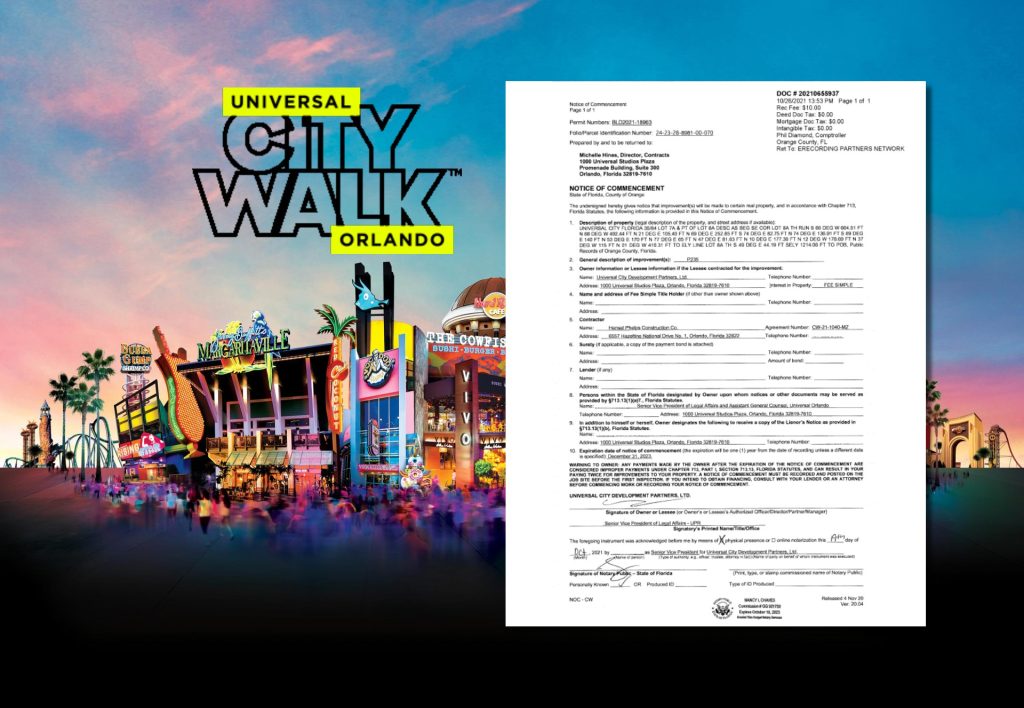 No specific details are known at this time, and Universal has not yet confirmed these rumors. We will continue to follow this story, as well as construction on the project, as it happens.

Be sure to subscribe to the news feed to never miss an update, or enter your email below. Photos: Alicia Stella | Other sources as captioned 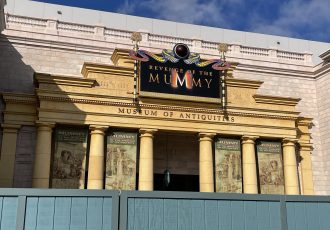