This year’s event will be held for 42 select nights beginning on September 3 through October 31. These two houses come after last week’s announcement of The Haunting of Hill House, and a house based on Beetlejuice that was announced back in March. 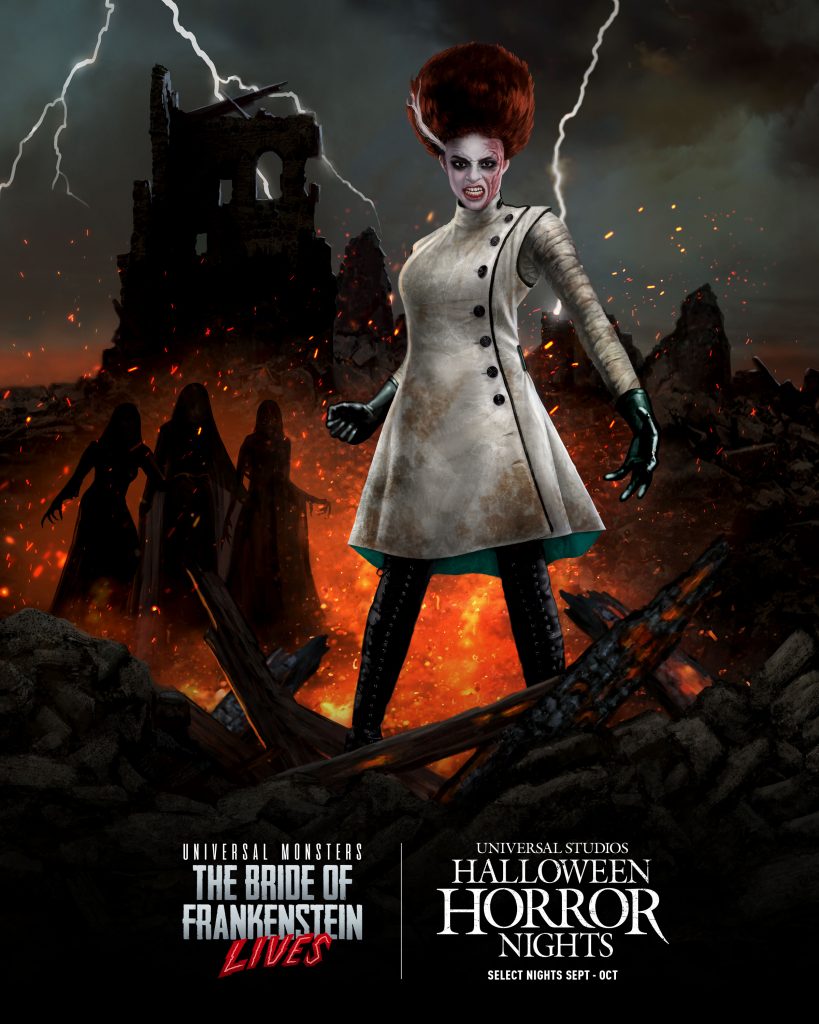 The Bride of Frankenstein haunted house was open during the day last year as part of a special limited Halloween event at Universal Studios Florida. Halloween Horror Nights itself was canceled in 2020 due to Covid-related safety concerns.

At its core, Halloween Horror Nights is an extension of the horror film legacy originated by Universal Pictures, and the event continues to honor its blockbuster history with a haunted maze highlighting one of the studio’s most sinister creatures – The Bride of Frankenstein.

“Universal Monsters: The Bride of Frankenstein Lives” picks up where the 1935 classic film “The Bride of Frankenstein” left off, thrusting guests into chaos as the Bride becomes an unstoppable scientist and begins her mission to revive Frankenstein’s Monster. Her unwavering quest to find eternal life will come at a cost, and guests will soon find themselves entwined in a frenzied battle in their daring attempt to escape. 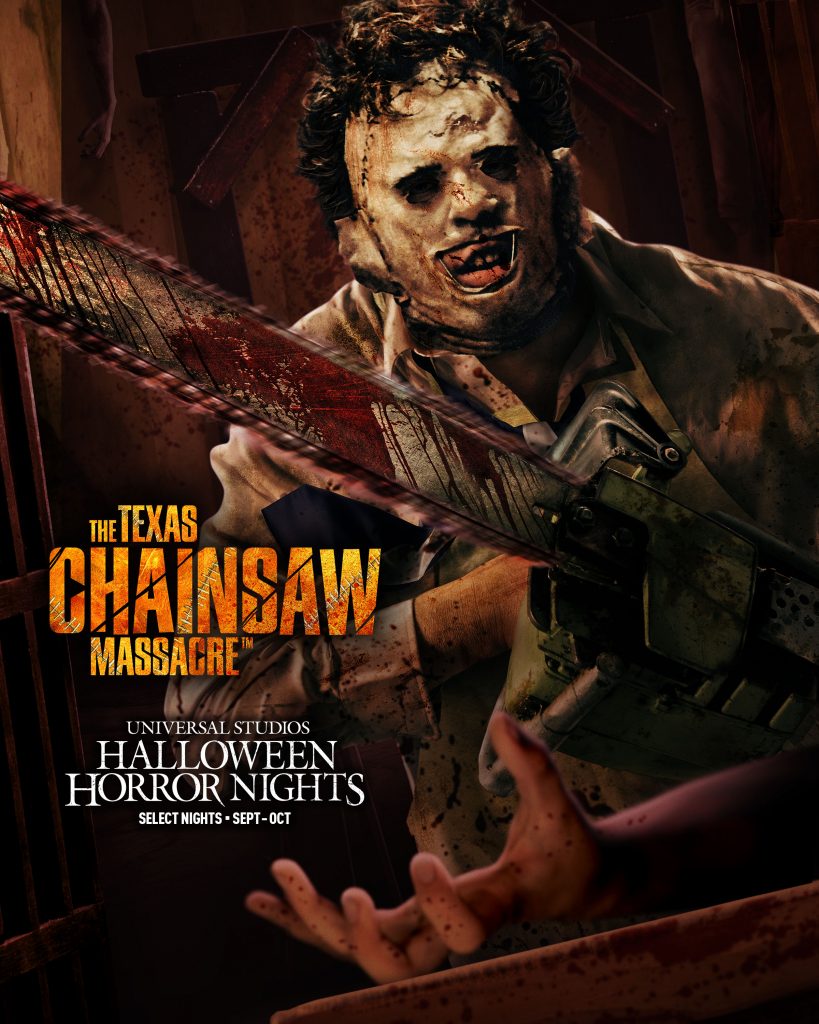 The second house officially announced today will feature the horror icon Leatherface, in a maze based on his original classic film, The Texas Chainsaw Massacre.

Inspired by the 1974 iconic slasher film “The Texas Chainsaw Massacre,” the “Halloween Horror Nights” mazes will depict a harrowing and intense experience as guests try to outrun the maniacal Leatherface and his unrelenting chainsaw.

Guests will embark on a killer journey through a series of familiar scenes from the film and eventually fall victim to a family of cannibals. From a dilapidated gas station to an eerie, old farmhouse, they will witness unimaginable horrors around every corner, soon discovering that nowhere is safe from the demented Leatherface.

These two house announcements are being added to two other previously announced houses, once based on The Haunting of Hill House, and another based on the original Beetlejuice film.

Single-night event tickets went on sale last month, however we are still awaiting details on possible multiple-night tickets. You can learn more in our recent story. 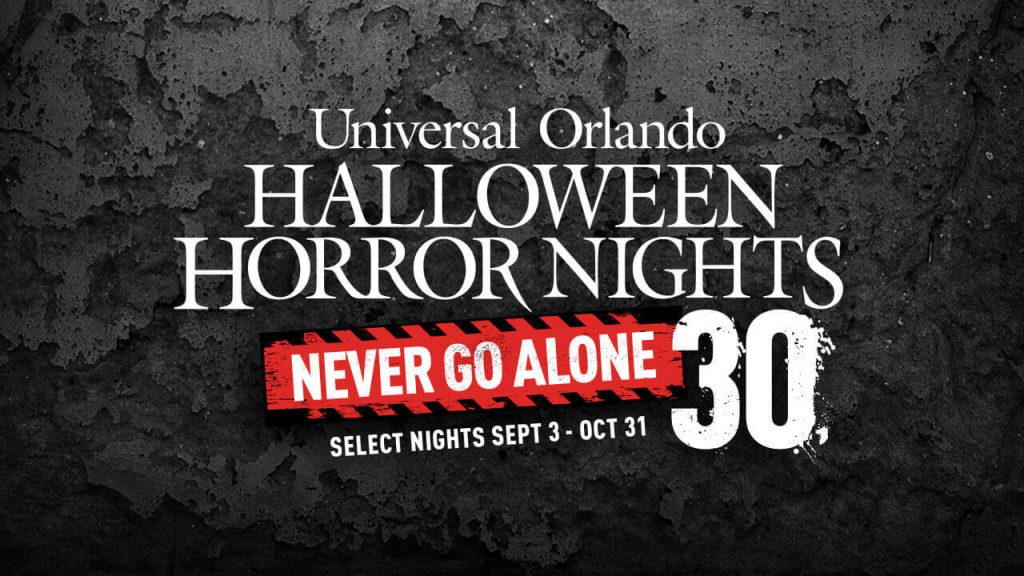