More than six years after announcing a partnership with Nintendo to bring new attractions to Universal theme parks around the world, Universal Studios Japan announced today that they are partnering with The Pokémon Company to bring interactive experiences to that park.

The two companies said that this new collaborative partnership will be long-term, to “jointly explore groundbreaking entertainment that will immerse guests into the world of Pokémon with innovative technology and creativity beginning in 2022.” 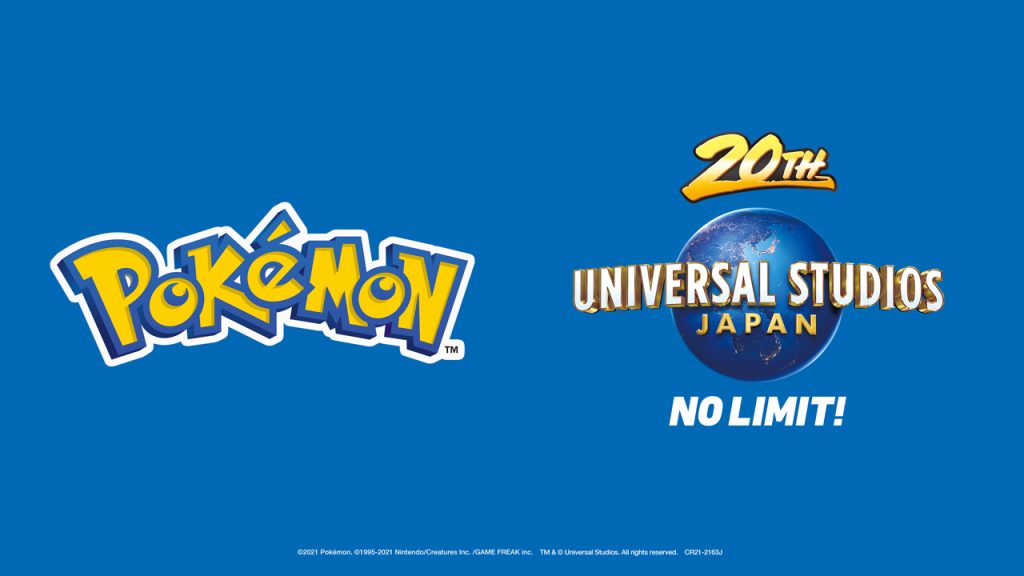 Universal Studios Japan said on social media that there are multiple projects related to Pokémon underway, and that the one scheduled to debut in 2022 will only be the first.

President and CEO of Universal Studios Japan, J.L. Bonnier had this to say in today’s announcement:

Pokémon is beloved by fans around the world. We are honored to have a long-term partnership with The Pokémon Company while developing groundbreaking Pokémon entertainment at Universal Studios Japan for both Pokémon fans and our guests. The globally popular Pokémon characters combined with Universal’s innovative approach to creating authentic and one-of-a-kind theme park entertainment promise excitement for the entire family. Our efforts to develop new guest experiences will continue to help reinvigorate the tourism market. 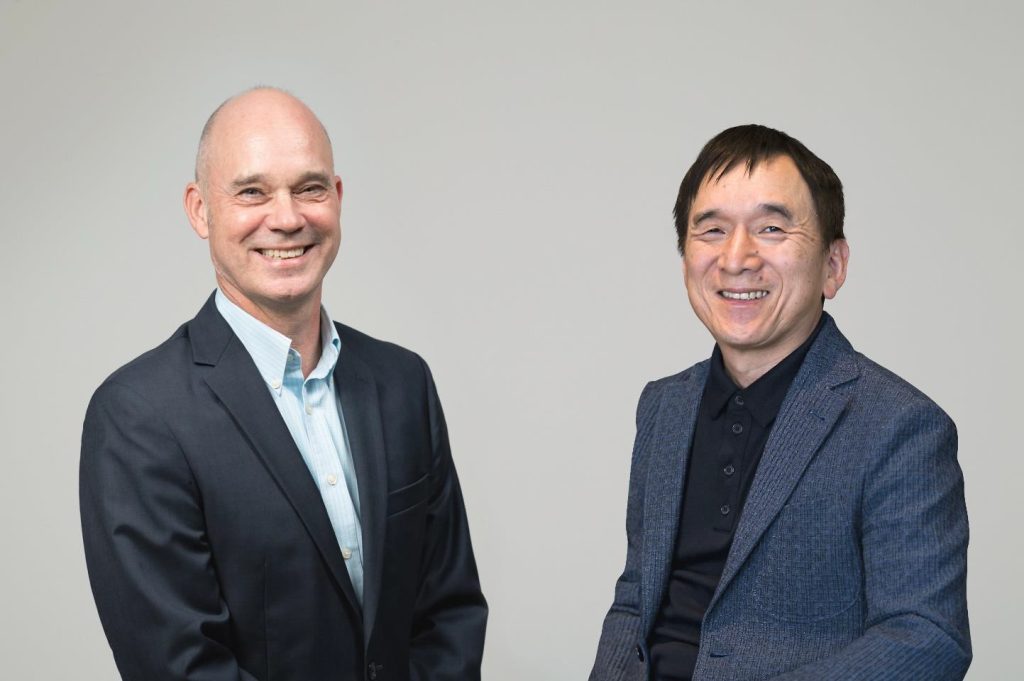 President and CEO of The Pokémon Company, Tsunekazu Ishihara, also commented in the official announcement, saying:

The incredible team at Universal Studios Japan have the creative vision and leading expertise in world-class theme park technology to imagine a uniquely Pokémon experience. For 25 years, Pokémon has curated a legacy of trendsetting innovation while becoming one of the most beloved entertainment brands in the world through video games, animation, and more. This strategic alliance with Universal Studios Japan reflects our commitment to continue delivering the joy of Pokémon in ever evolving ways for years to come. We are looking forward to the day when we can welcome fans from around the world to all enjoy it together.

With the first Pokémon theme park experience expected by next year, according to the announcement, many are left wondering what they could have ready in such a short time. Some are expecting a type of entertainment offering, perhaps in time for their seasonal event “Cool Japan”, like a show or parade.

You may remember a rumor for a re-theme of Universal Studios Japan’s The Amazing Adventures of Spider-Man ride to a Pokémon ride that would incorporate Augmented Reality, but we’re not sure if this is what is planned for 2022.

It seems to me that they will be introducing new experiences to the theme park in Japan over the following years. Maybe some entertainment or an interactive park-wide game to start, and then later they could develop new rides and attractions.

Universal Studios Japan announced last week that the Donkey Kong expansion for Super Nintendo World would be opening in 2024. With the announcement of something related to Pokémon in 2022, could that still leave 2023 open for something else for the park in between?

This announcement of a new working relationship between the two companies may also open the door to new attractions or lands based on Pokémon for Universal Orlando, or other Universal Parks around the world, but so far today’s announcement was specifically for Universal Studios Japan only.

Stay tuned for any further news or rumors related to Universal bringing Pokémon-related experiences into the theme parks. Be sure to subscribe to the news feed or enter your email below to never miss an update. 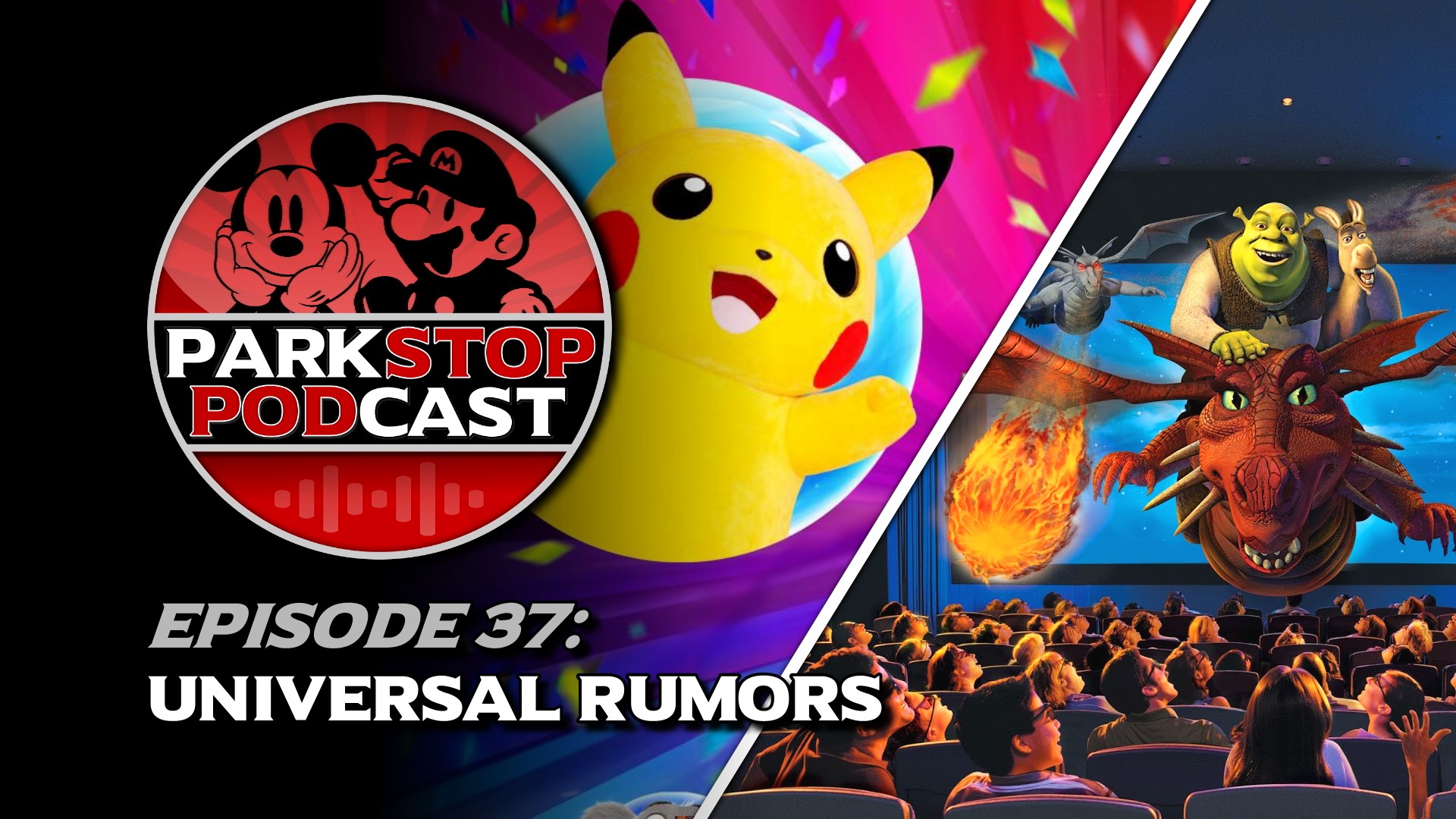