Disney’s Hollywood Studios opened in 1989, and was originally named the Disney-MGM Studios. Hot off the box-office success the previous year, an entire land devoted to Roger Rabbit was then planned to be added to the park, but the land was never built. Many props and homages to the rabbit can still be seen in the park to this day.

One of the most interesting things is the original stunt car used for the Benny the Cab scenes from Who Framed Roger Rabbit. We’re taking a look at the history of Roger in the park, what types of rides were originally planned but never built, and behind-the-scenes of how they shot the Benny the Cab portions of the film.

Check out the full video above for more information on the history of Roger Rabbit at the park, as well as the photo gallery below for more details on the stunt car and current Roger Rabbit references!

Benny the Cab at Backlot Express 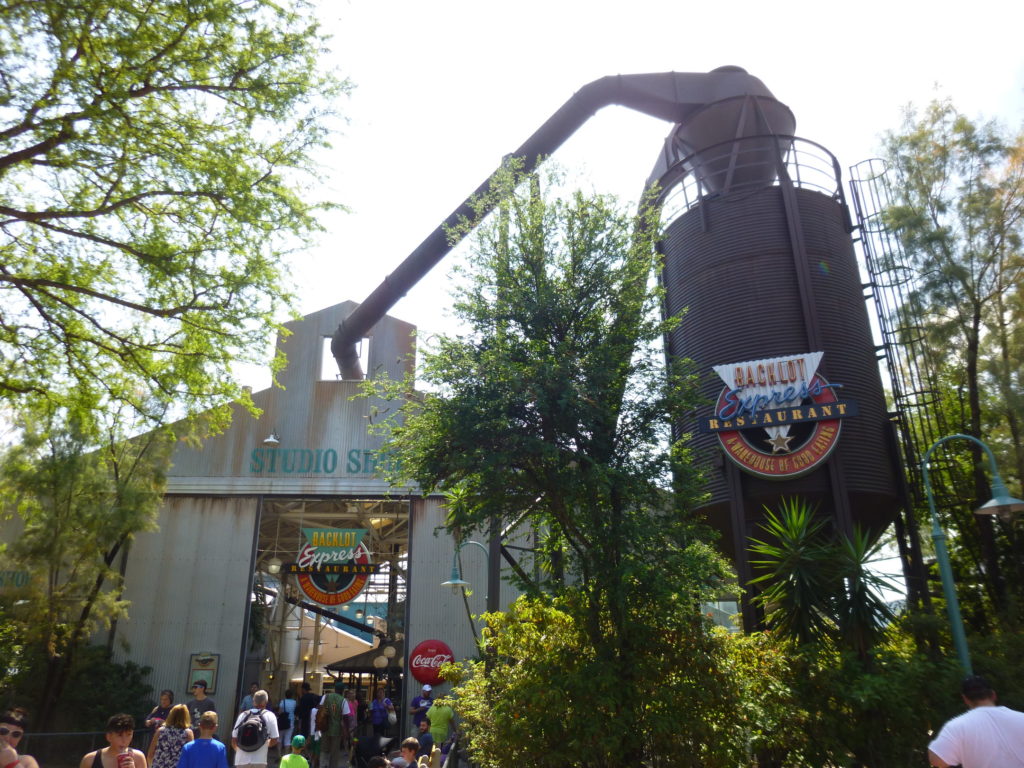 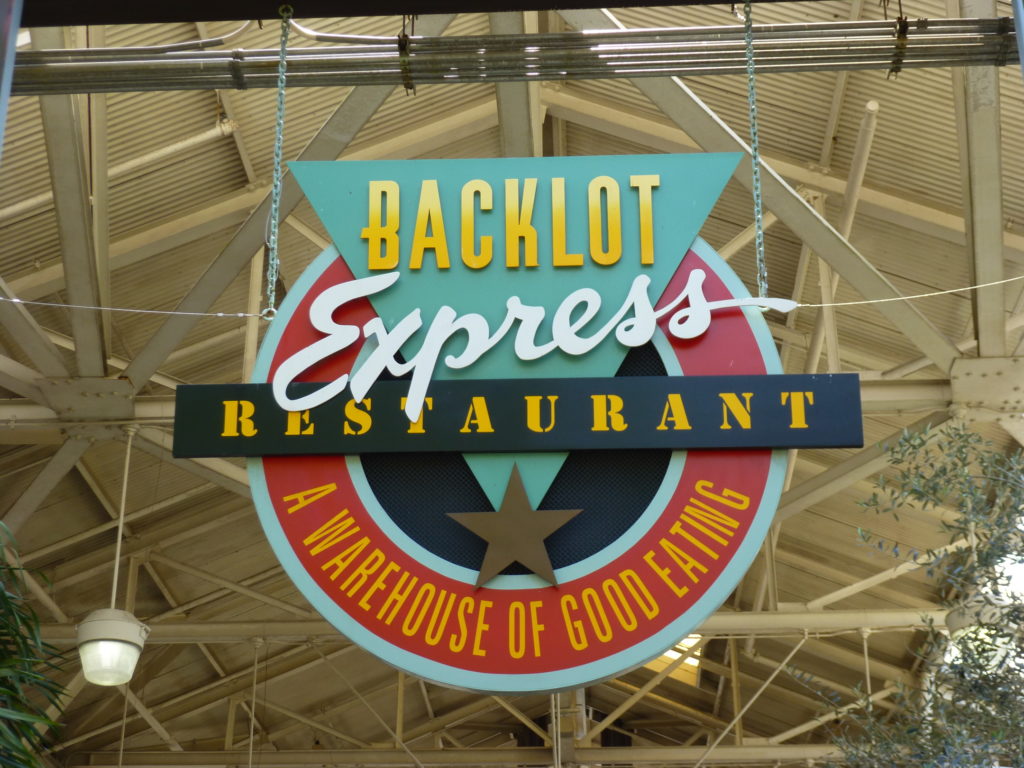 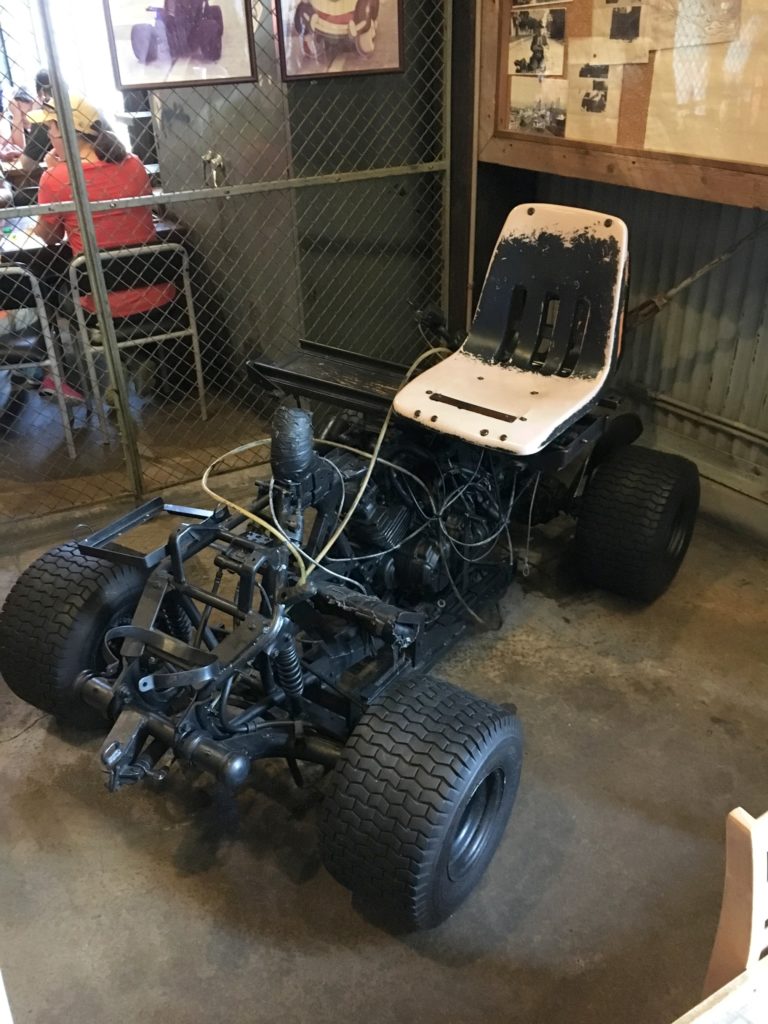 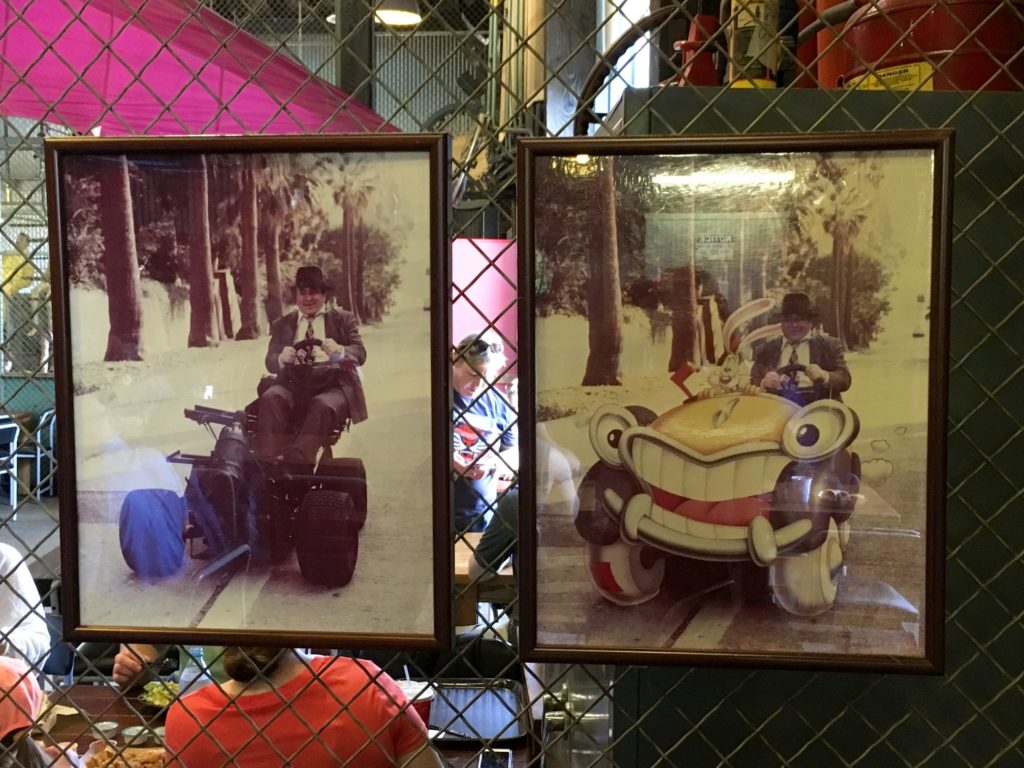 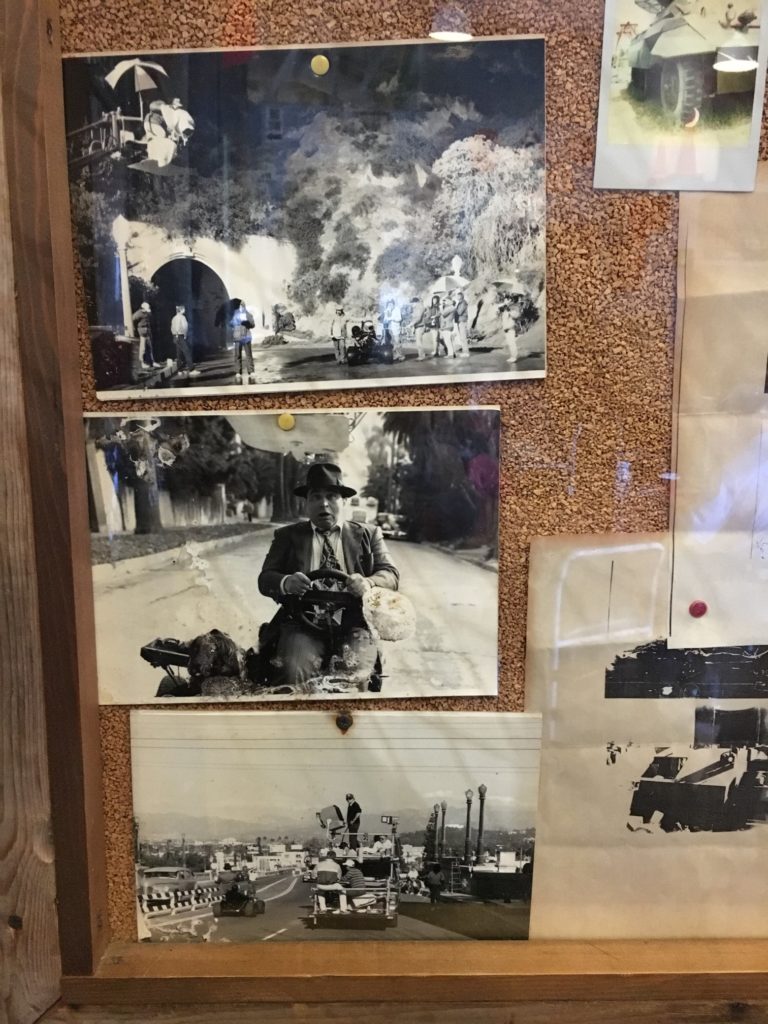 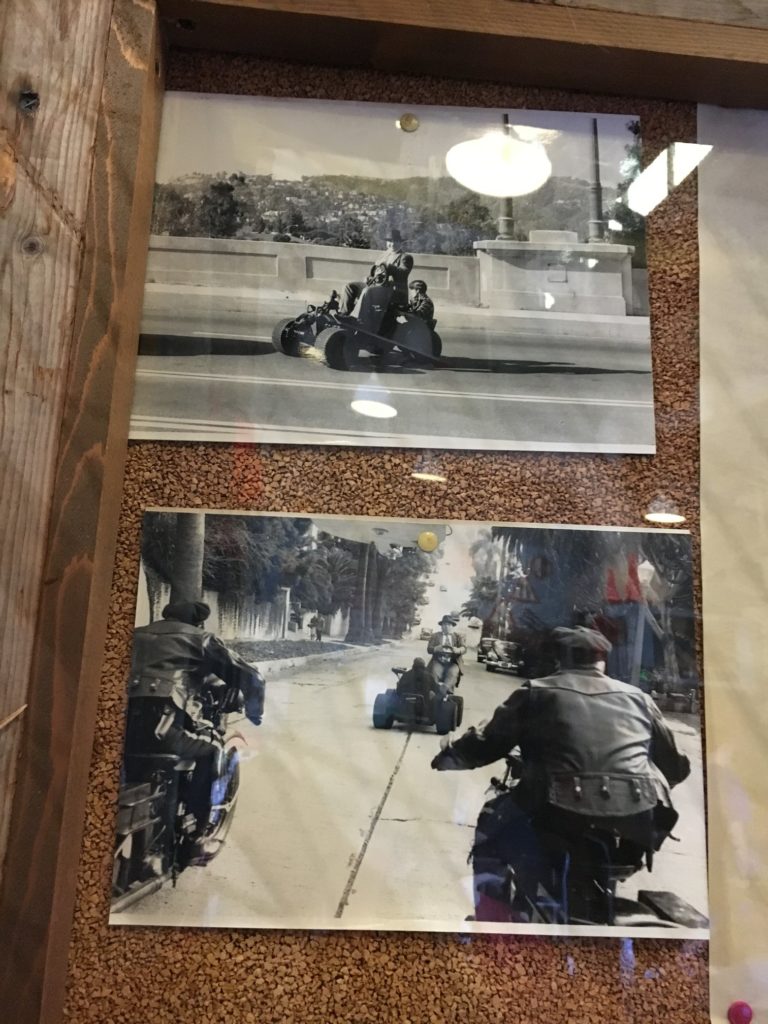 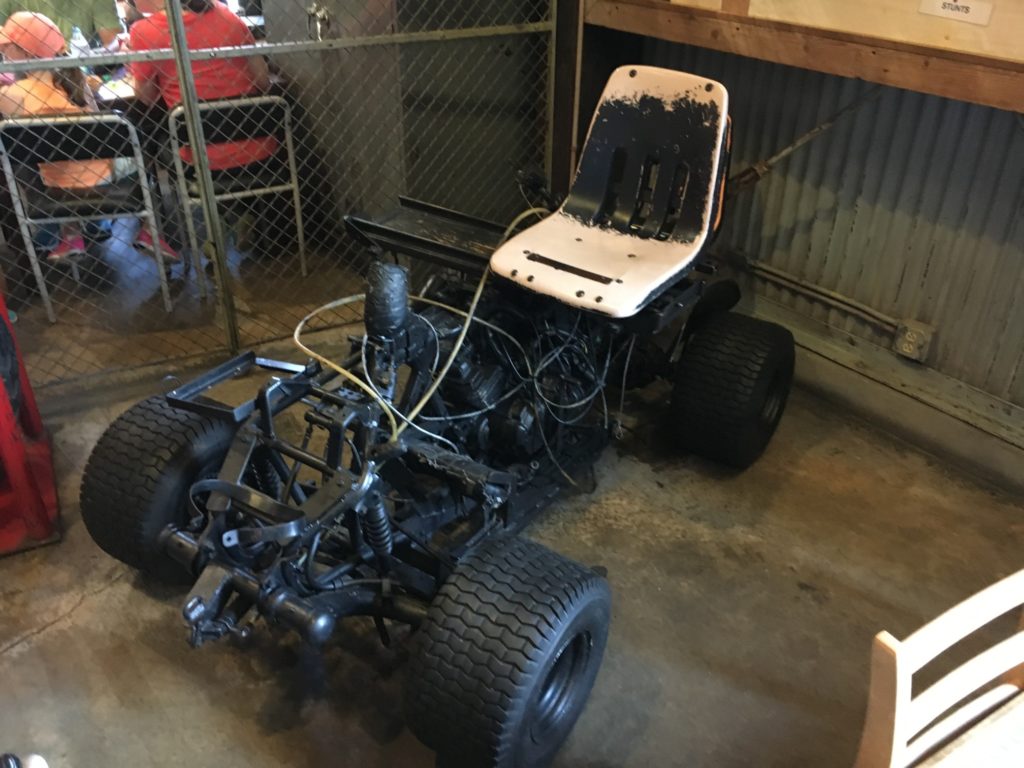 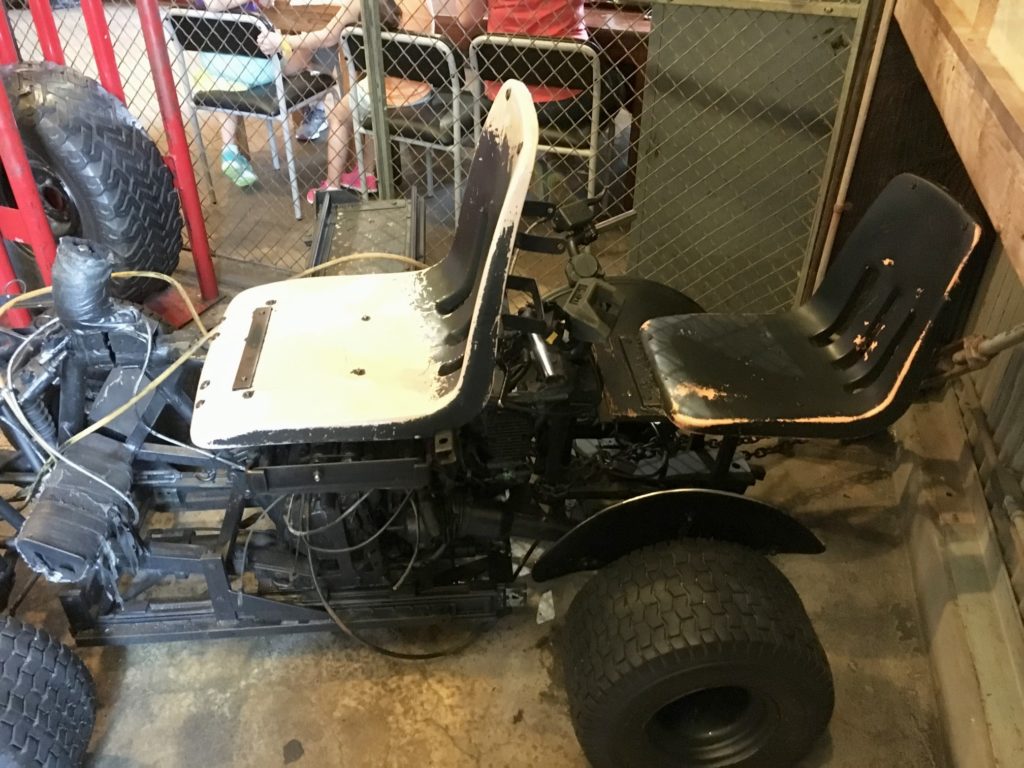 A second chair in the back is where the real driver would sit, stunt driver Charles Croughwell 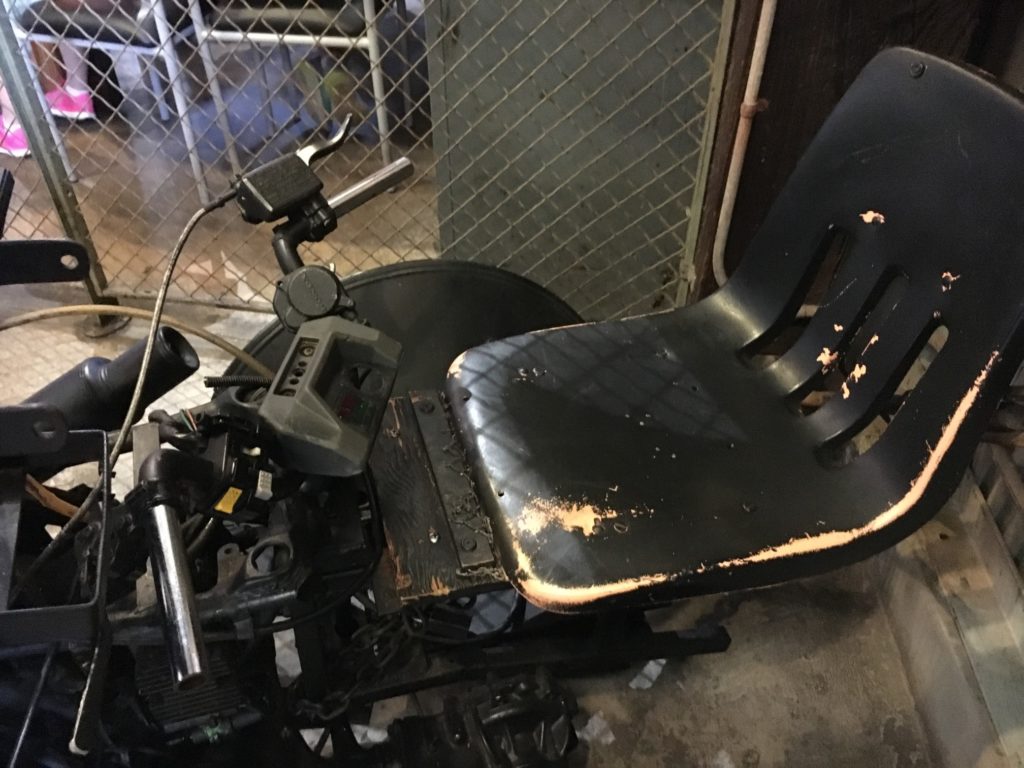 Real vehicle controls on back seat 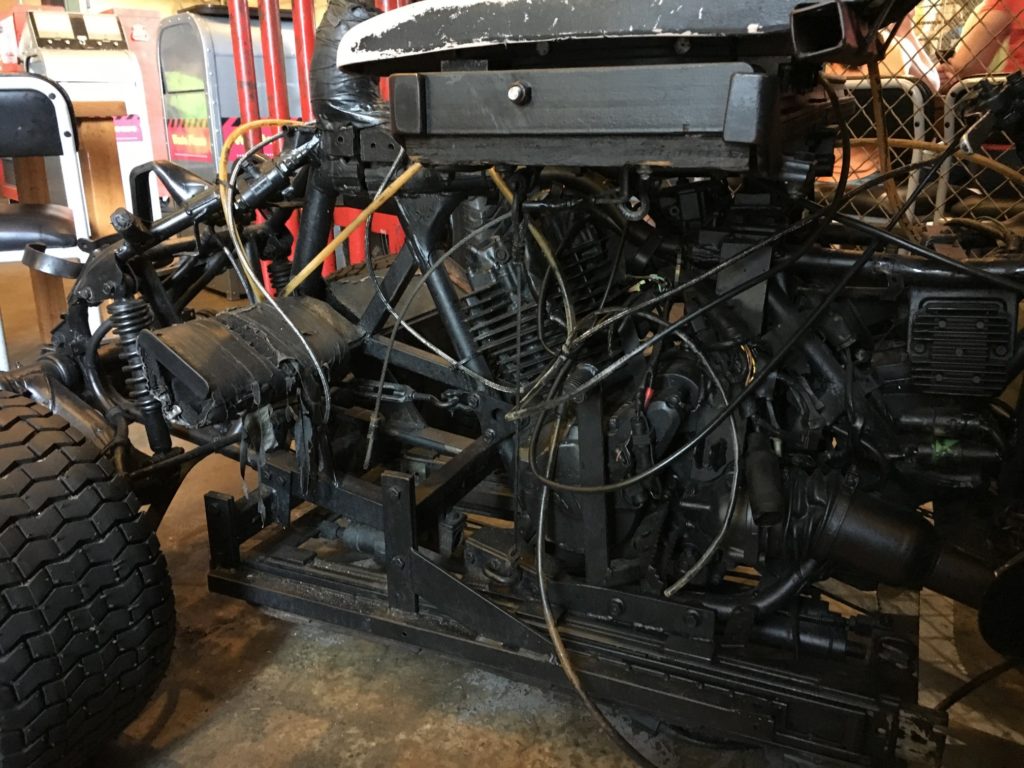 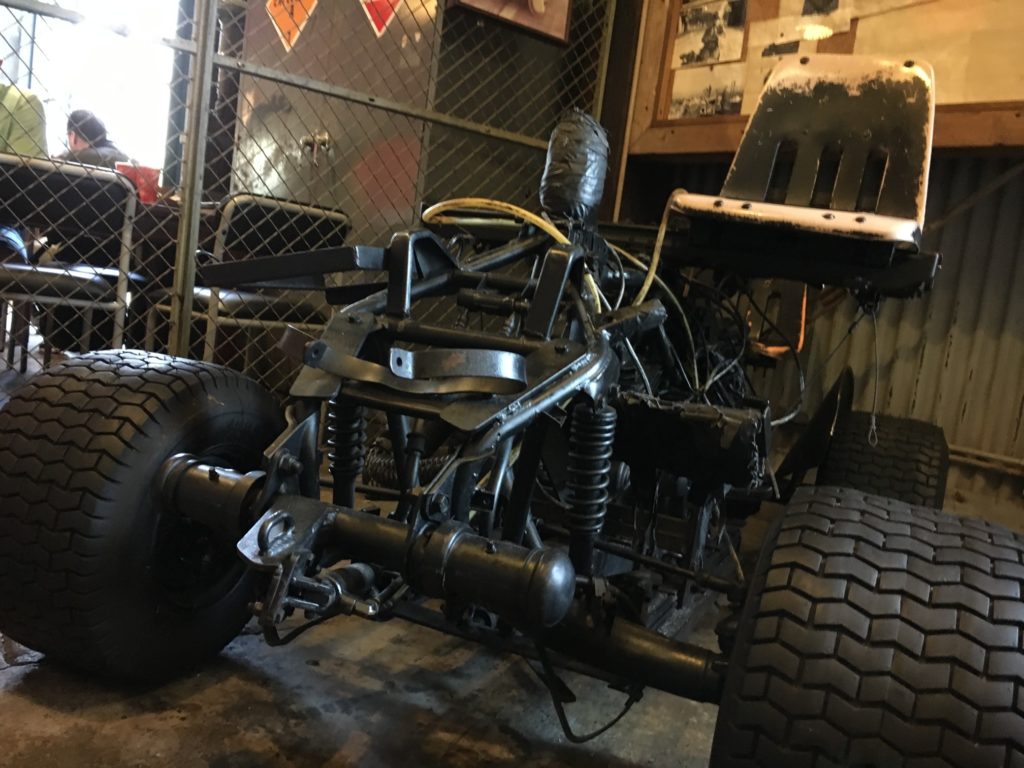 Other Roger Rabbit References in the Park 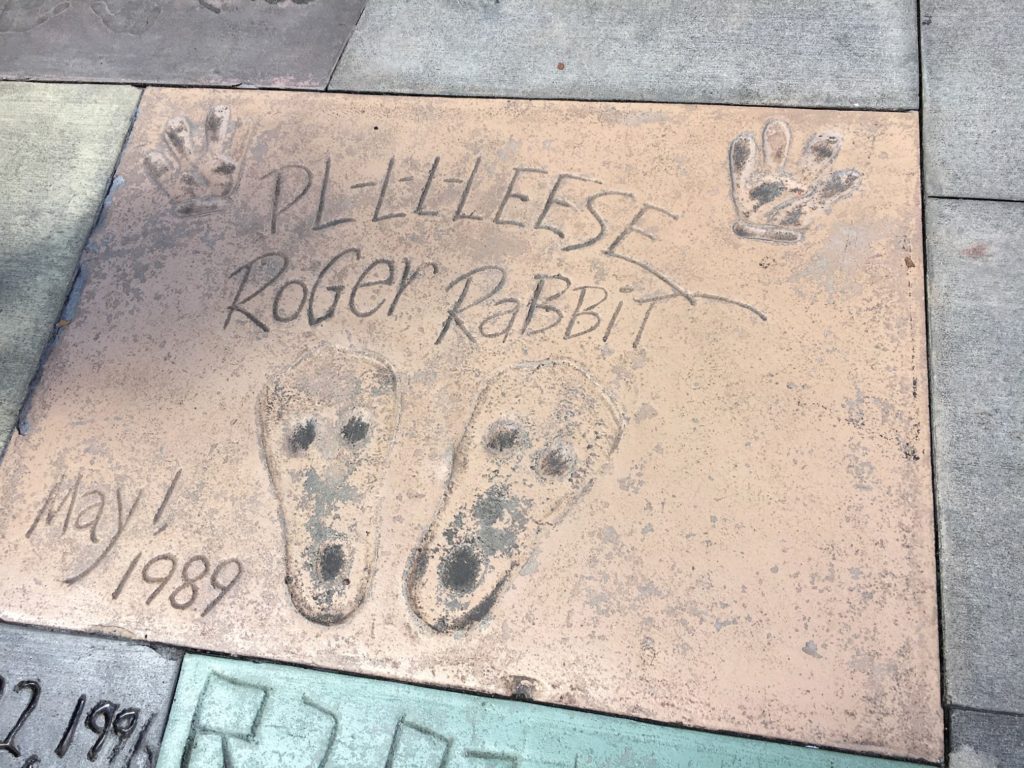 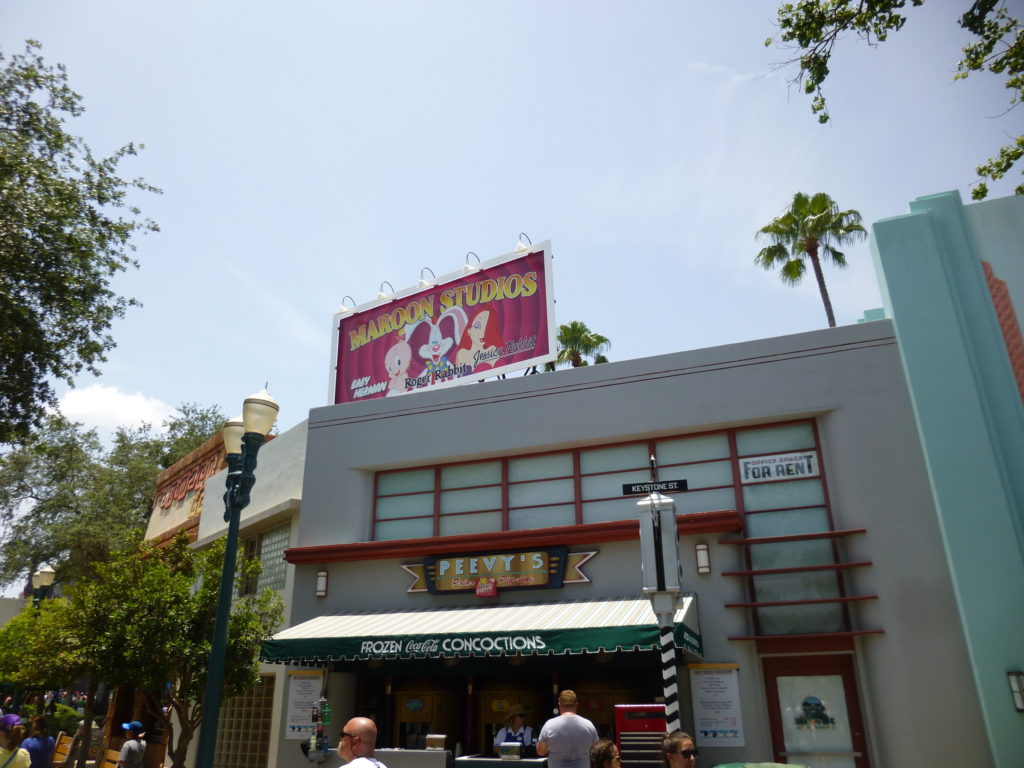 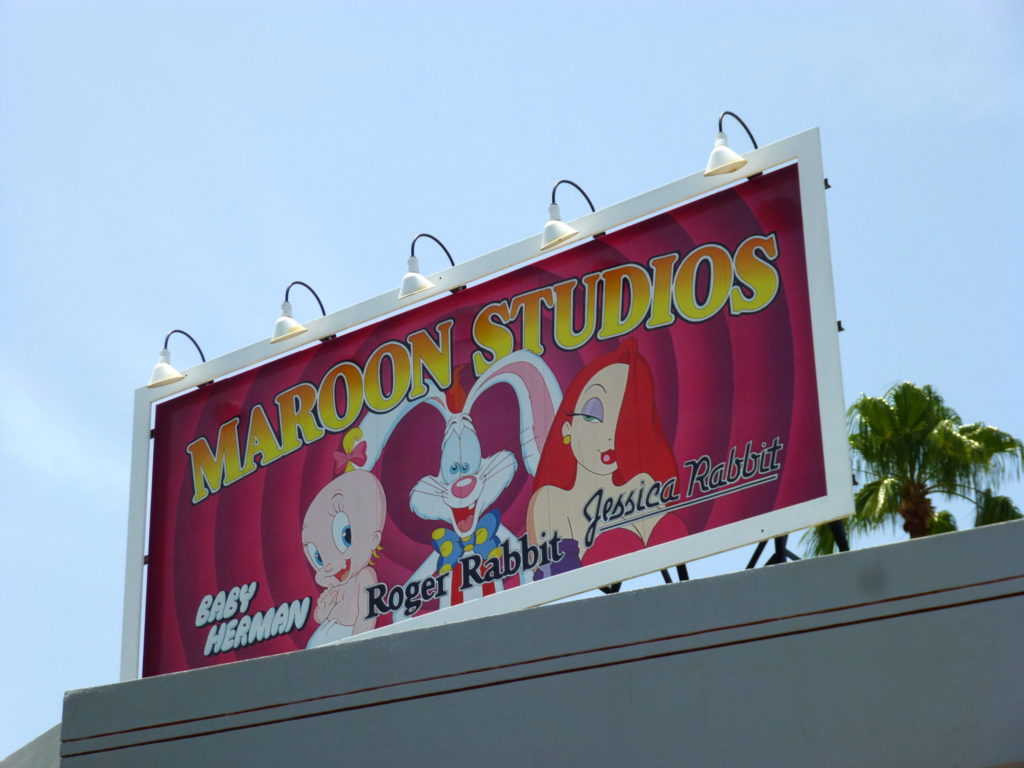 Although they never built the Roger Rabbit land, it’s nice that the billboard remains 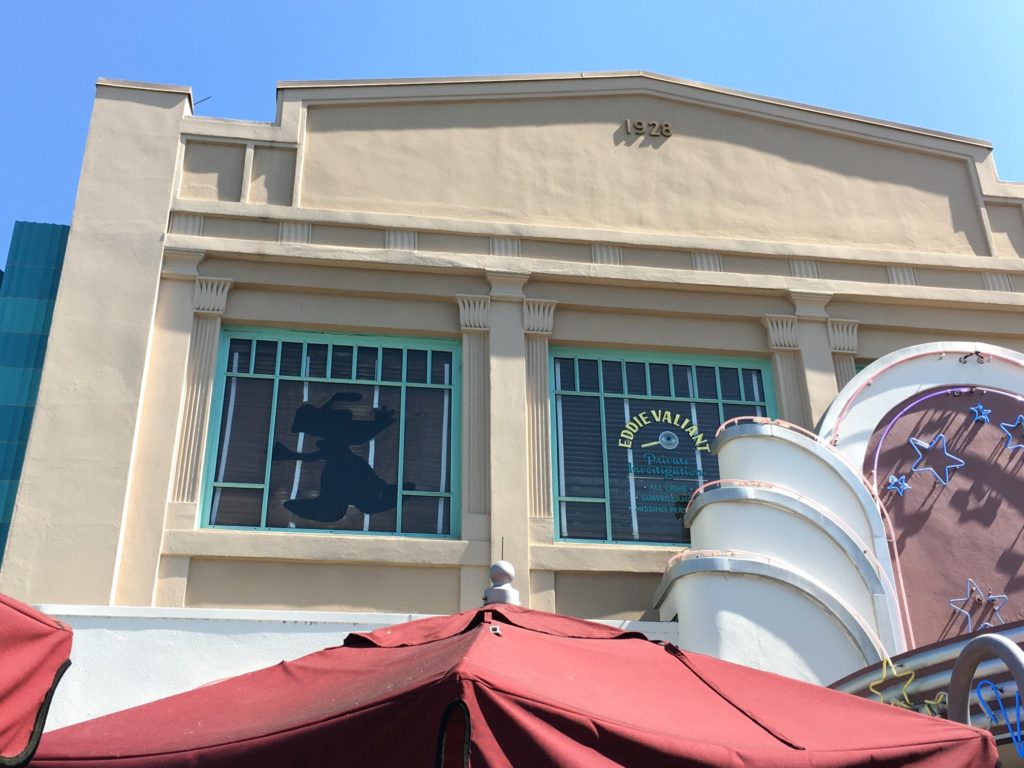 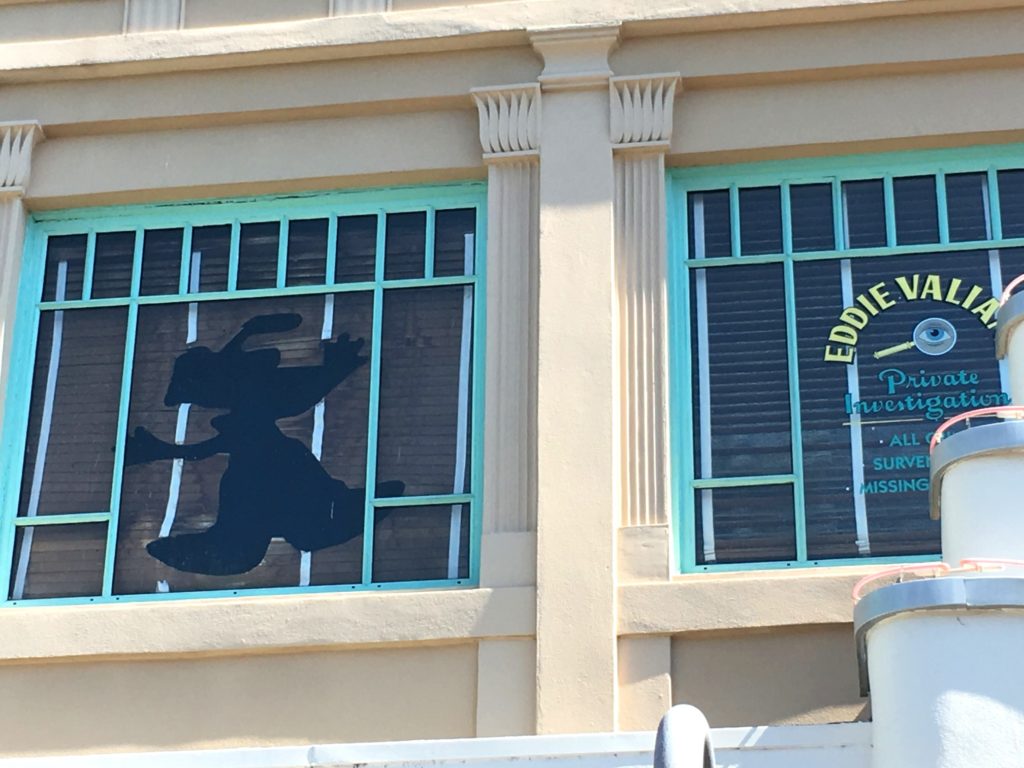 And it looks like Roger busted through the blinds here

Be sure to check out the video for details about Who Framed Roger Rabbit props and vehicles that used to be at the park, as well as the entire land and rides that were planned yet never built!