Supports have been installed at the site of the all new Harry Potter roller coaster, also known as project 942, being built at Universal’s Islands of Adventure. Not much is officially known about this new attraction, which is slated to to open some time in 2019. Rumors are that the ride will feature Hagrid and creatures from the Wizarding World, and that it will be set in familiar locations from the series like the Forbidden Forest.

Intamin is expected to be the ride manufacturer for the new coaster. With the exception of a few brief scenes inside small separate show buildings, much of the ride will take place outdoors. Several animatronic figures are expected for the ride, including some in the outdoor scenes. Currently, the land has been cleared, coaster footings and supports have been installed, and some of the exterior theming on the old Dragon Challenge queue building is being removed. Check out the quick photo update below for more details and stay tuned for more theme park news and updates coming soon! 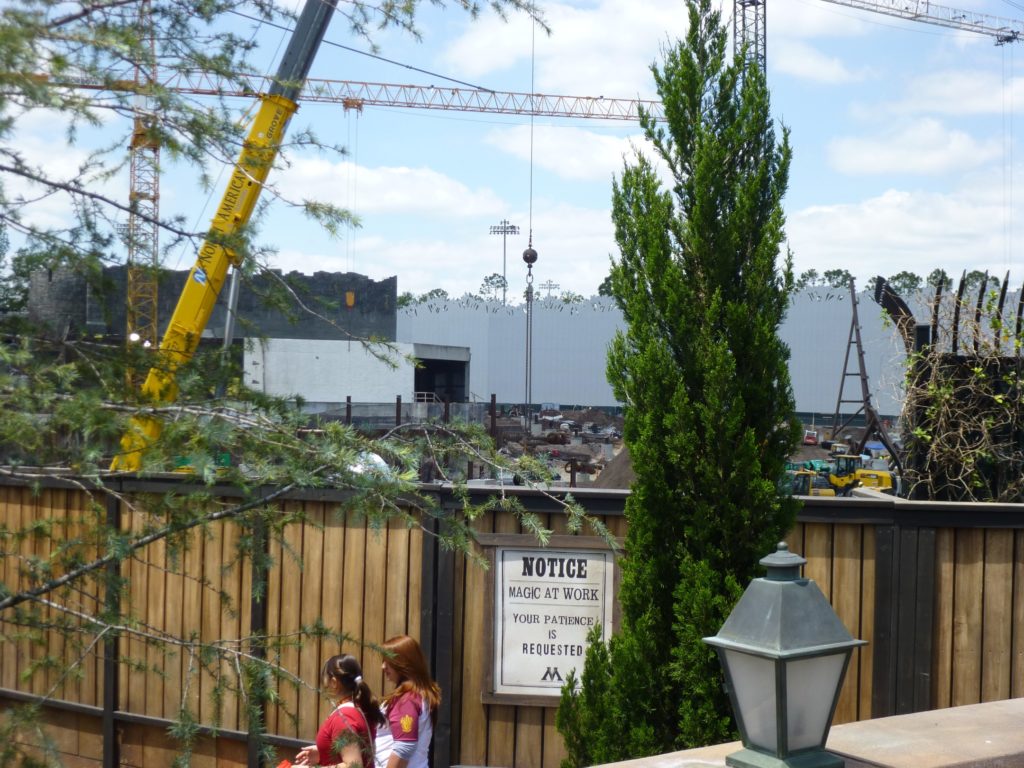 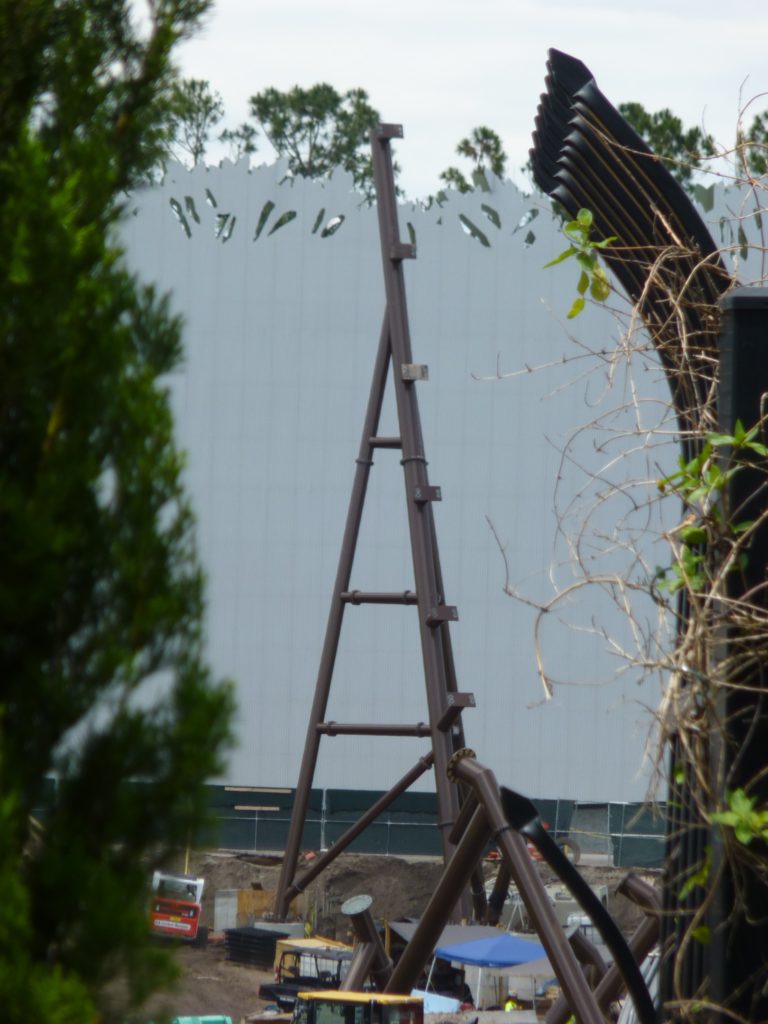 This tall support will have riders ride up, stop, and then roll back backwards! 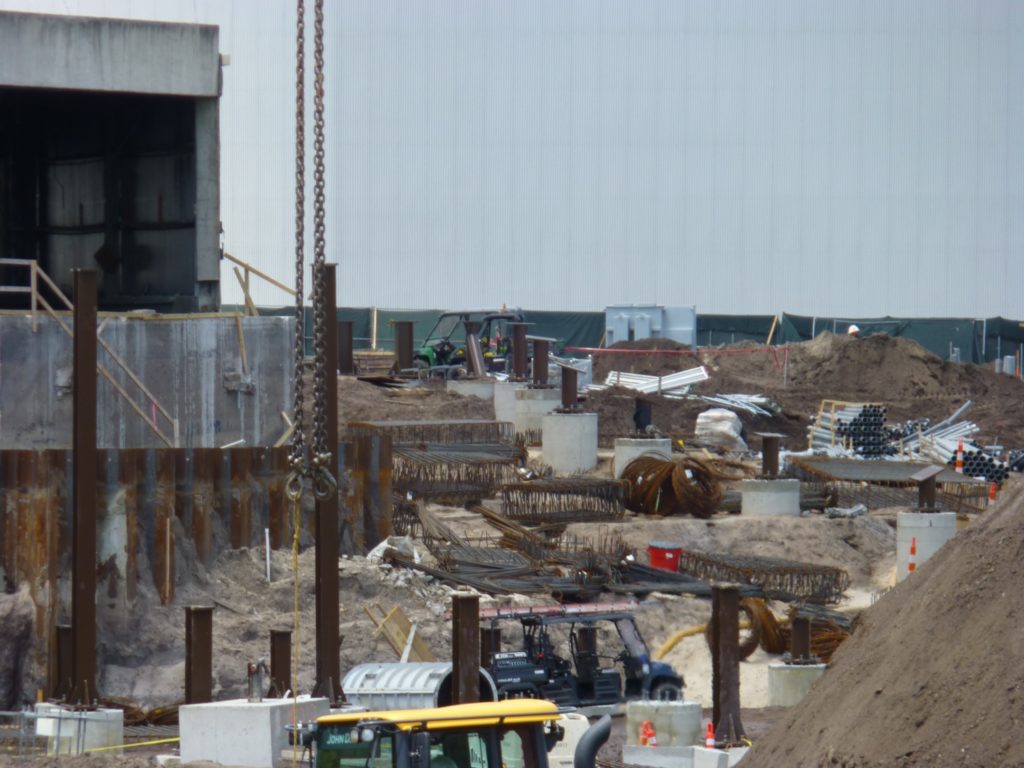 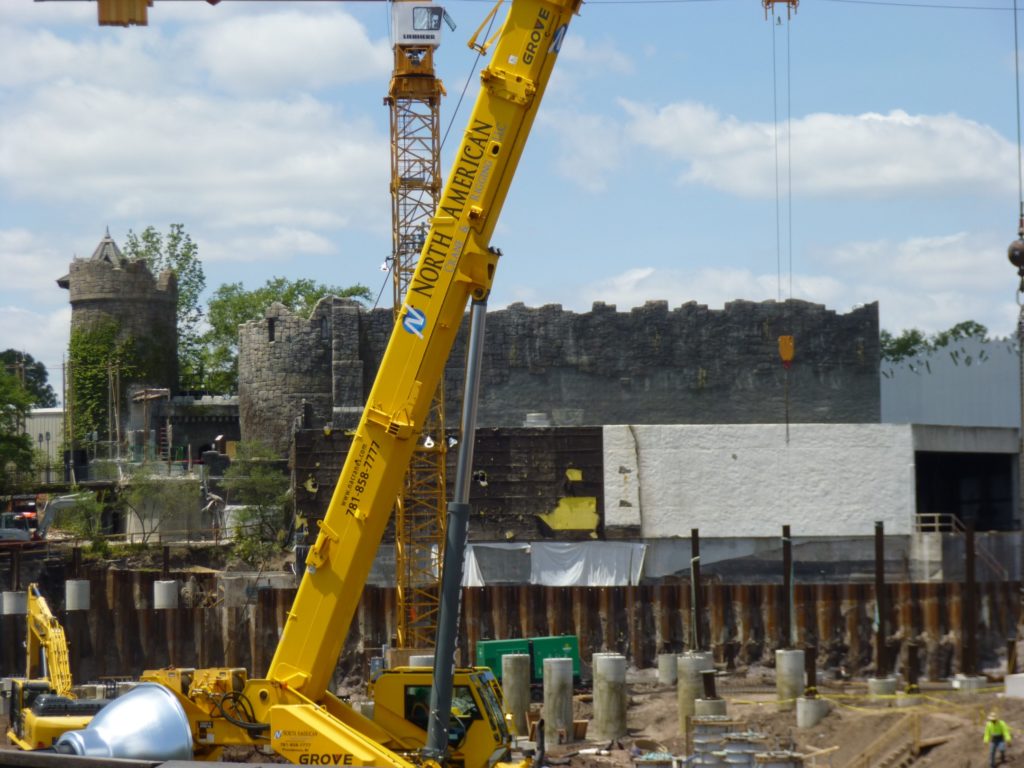 The original Dragons queue will be remaining to become the new ride’s queue and load/unload platform. Exterior theming is being stripped to be replaced with updated rock and brick work 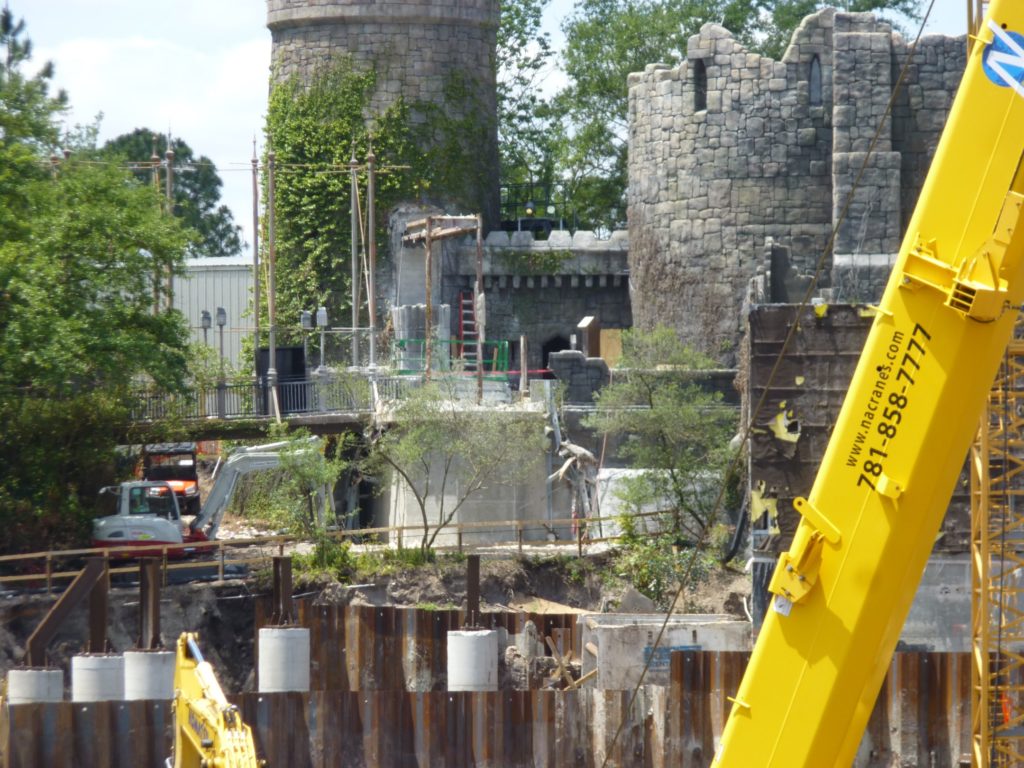 Former ride entrance is being re-themed for the new coaster 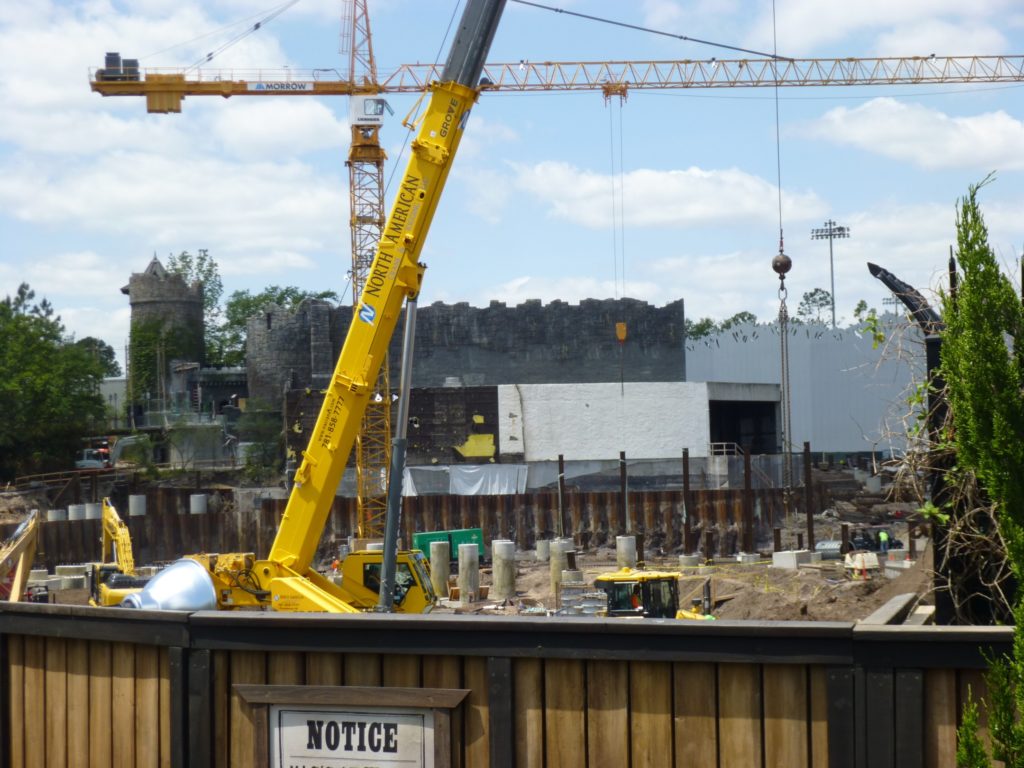 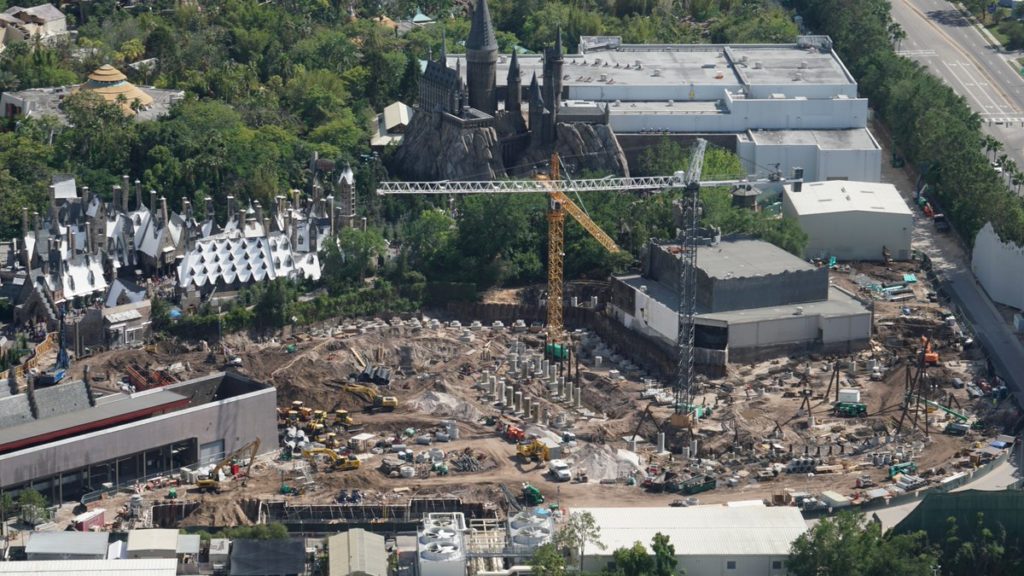 Aerial view of the work site set in Hogsmeade. Photo by bioreconstruct 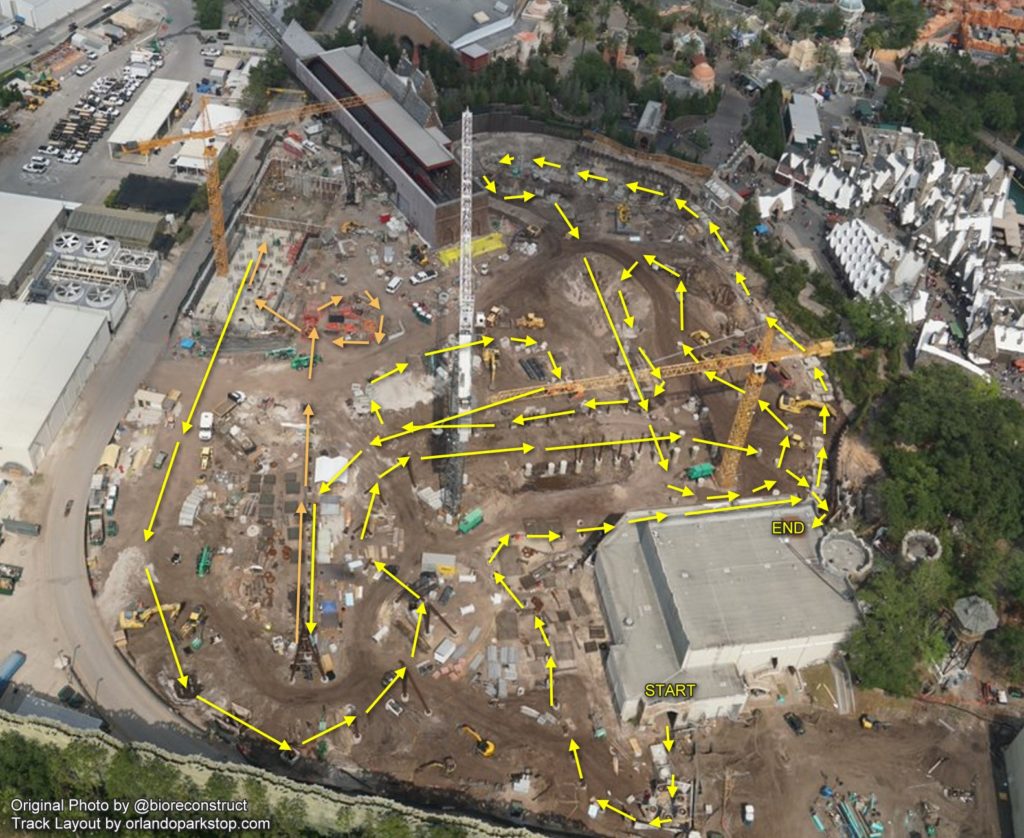 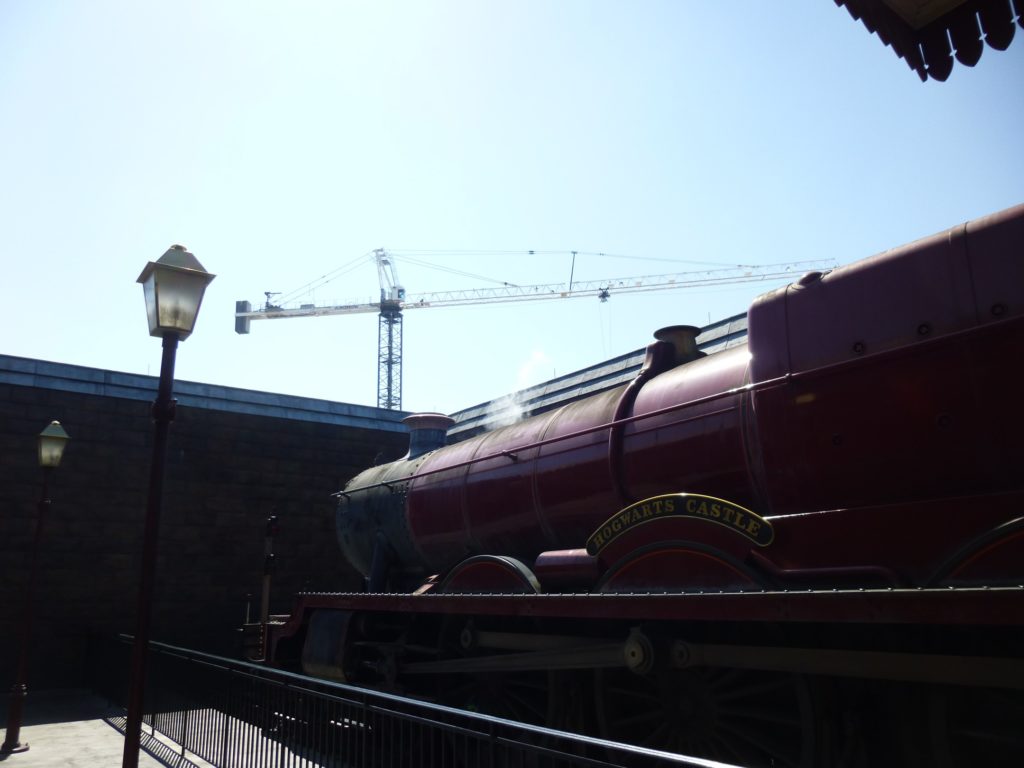 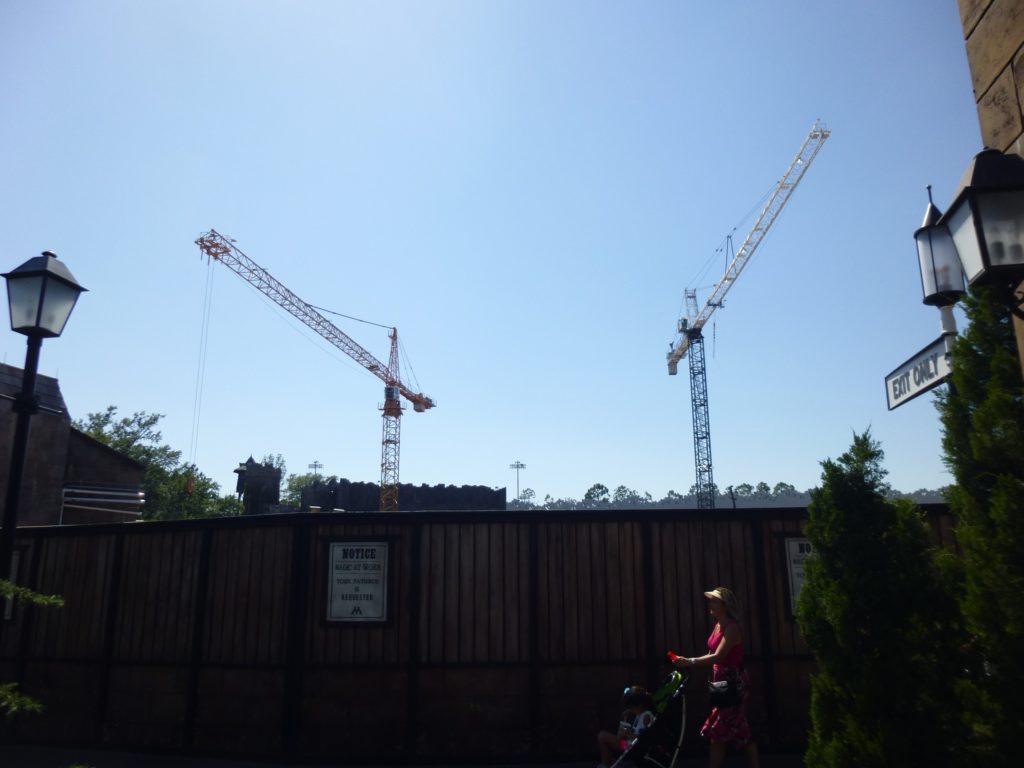 Work walls along the exit to Hogsmeade train station 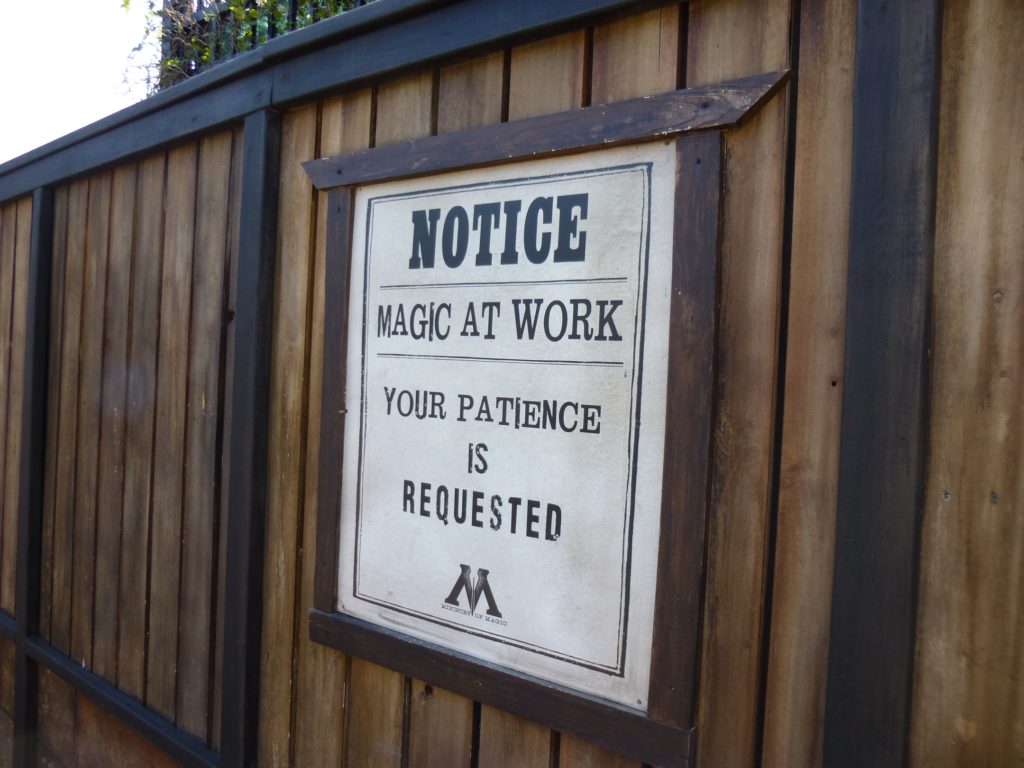 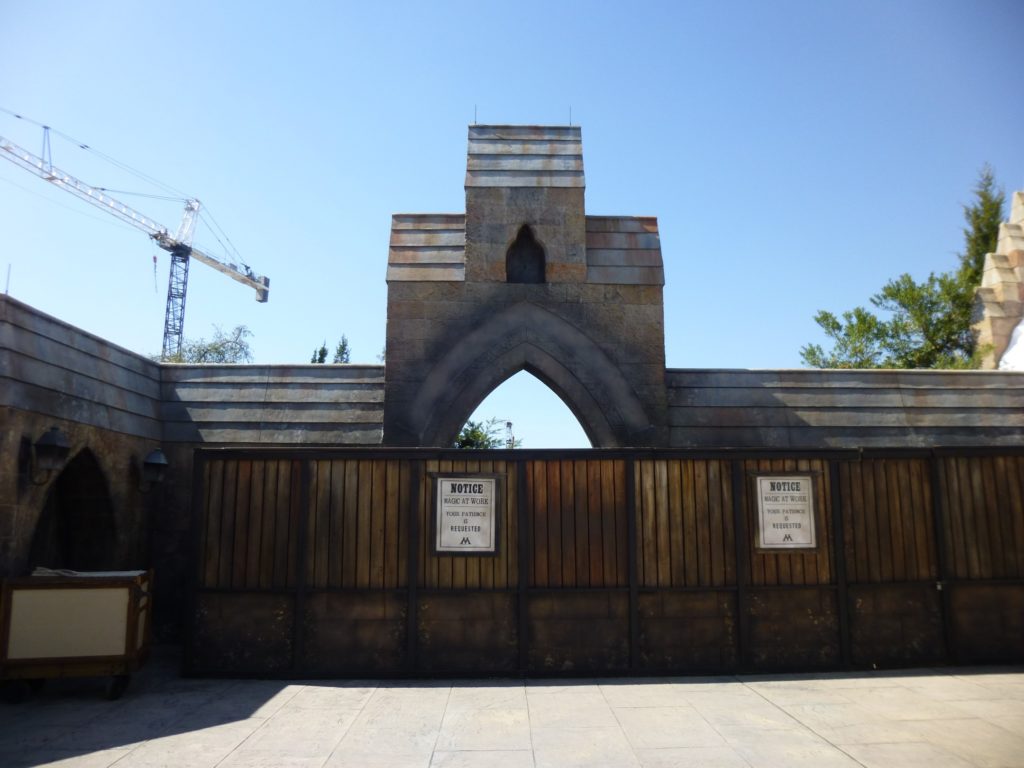 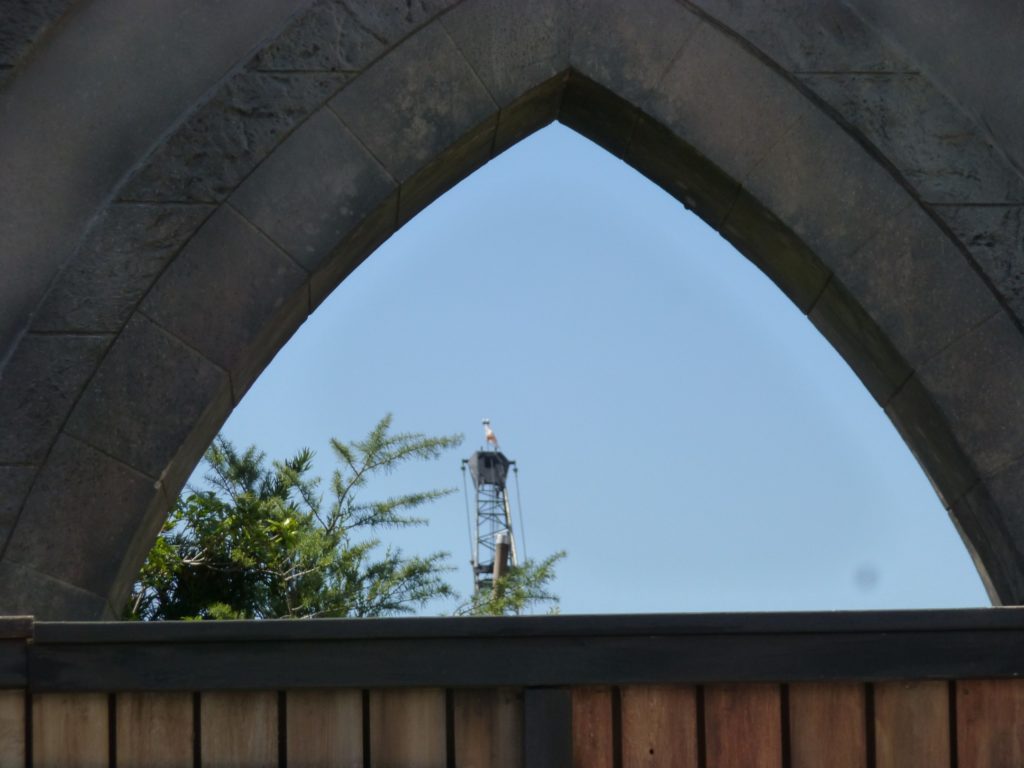 One last peek in. Stay tuned for more news on this exciting new ride coming soon, including story details!

This new roller coaster is slated to open in 2019. For help booking your next trip to Universal Orlando request your free quote from Elizabeth at Destinations in Florida today! She’ll help you plan the perfect vacation with the best rates on ticket packages and on-site hotels, and her services are totally FREE to you.

Stay tuned for details about this new ride as they become available. Subscribe to the news feed or enter your email below to never miss an update. Photos: Alicia Stella / Aerial Photo: bioreconstruct