For the first time in 28 years, the nation’s premiere Halloween event at Universal Orlando will feature 10 haunted house mazes! A 10th house has joined the lineup with a terrifying theme that will be revealed in the coming months. The event is scheduled for select evenings from September 14th through November 3rd in 2018.

This year’s event will pay tribute to horrors of the ‘80s. Cinematic greats, slasher films, cult classics and original nightmares inspired by the past will come to life as guests face 10 disturbingly-real haunted houses based on the most terrifying names in pop culture, including Netflix’s sci-fi thriller Stranger Things. This year’s event will also feature 5 scare zones. Additional ticket types went on sale today. See the full list of houses and scare zones announced below, as well as event ticket information, and stay tuned for more event news coming soon! (Updated with full house list and more dates added on August 21, 2018!) 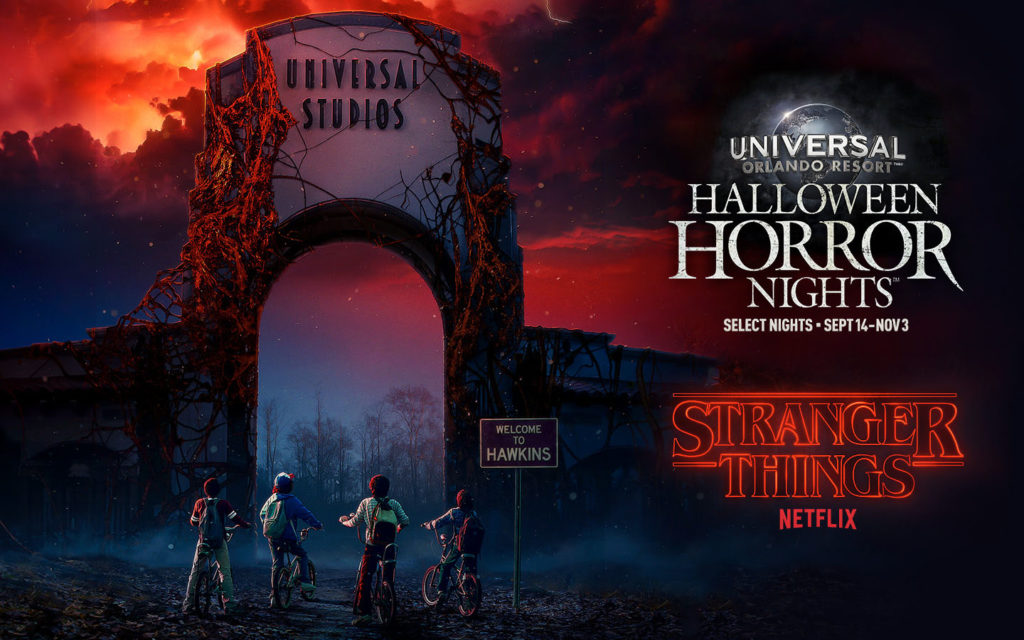 You’ll be able to experience the suspense and supernatural frights from Season 1 of “Stranger Things” in a new harrowing maze. You’ll faithfully follow the storyline, starting off on Mirkwood and then quickly moving to inside Hawkins National Laboratory where things have gone terribly, terribly wrong. From there you will experience all the most memorable moments and environments from the show while being hunted at every turn by the Demogorgon. And of course, you’ll step into the mysterious darkness of the Upside Down more than once – whether you like it or not.

The restless spirits of a realm beyond are overrunning Universal Orlando’s Halloween Horror Nights. Prepare to cross over as Metro Goldwyn Mayer Pictures’ (MGM) 1982 supernatural horror film Poltergeist becomes reality in a new haunted house. We’re taking this iconic horror film we all grew up watching and bringing it to life for everyone to experience. We will be taking you, the guest, through all the fan favorite moments, and then guiding you into the place we always wanted to go…that bright and terrifying light. As Tangina would say, “Come into the light. All are welcome.” 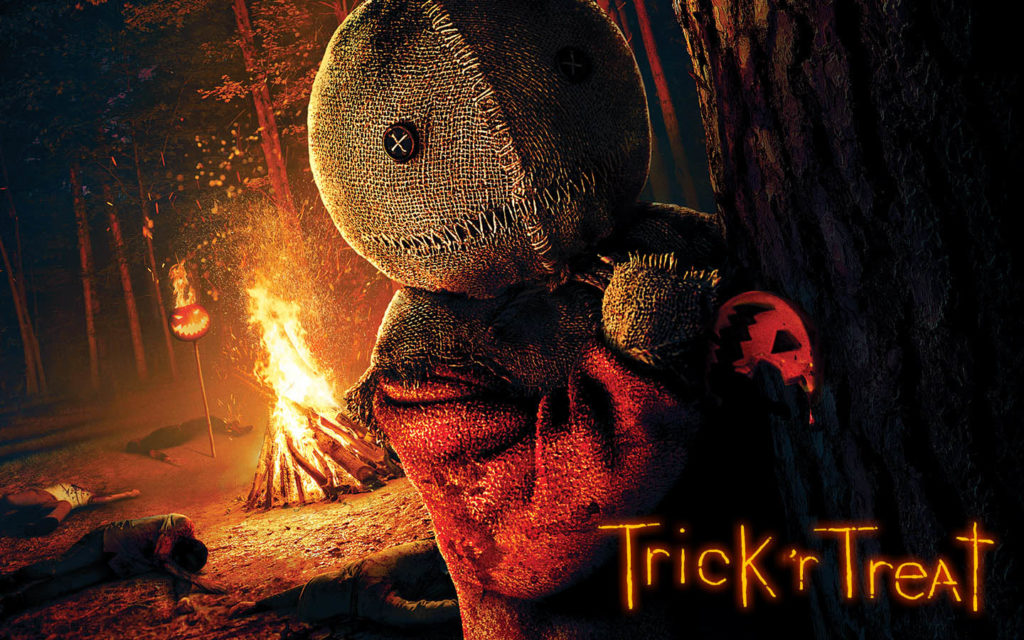 We’re throwing you head first into the world of this cult Halloween film, and putting you in the middle of all the grisly scenes and demented characters. These guardians of Halloween will teach you the traditions of the holiday as you find out first hand the consequences of breaking those rules. With monsters around every turn, you need to pay attention… or suffer the ultimate fate. And then there’s Sam who keeps a watchful eye over it all. He’s the keeper of the rules and the spirit of Halloween. He may look cute on the outside but you don’t want to get on his bad side… or the receiving end of his lollipop.

Halloween 4: The Return of Michael Myers

Michael Myers, the Shape, the Boogeyman. He is an unrelenting force of destruction. No one is safe in Haddonfield when he is stalking in the shadows. Halloween 4: The Return of Michael Myers expanded on the brute strength of Michael Myers as he escaped from a prison transfer and hunted down his niece in Haddonfield. You’ll be dropped right in the middle of Michael Myers’ path, where he is on his way to eradicating his niece. He takes out everyone in his way…and you’ll be right in the middle of the action. Try your best to escape the bloodbath – not even Loomis, Myers’ psychiatrist, can save you.

You’ll witness a college student trying to break a murderous cycle in Happy Death Day. Your dread will grow with every step as you relive her death over and over again. Who is her killer? You’ll find out as you fight to survive an unknown entity wearing all black and the mask of the college mascot. Next, we’re taking you back to the beginning to show you how The First Purge came about and how the nation changed—when all crime became legal for one night. As soon as the siren sounds, it’s every person for themselves. Purgers have come to join in, so if you haven’t already locked yourself inside, we hope you’re able to survive the night. 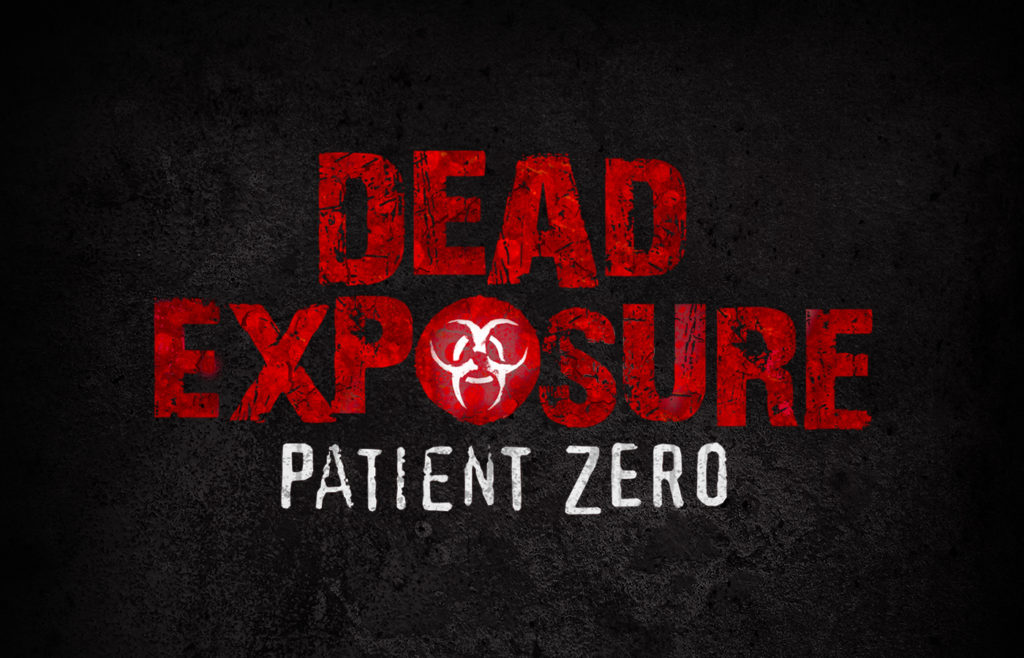 The original Dead Exposure house shook guests to their core. Easily one of the most terrifying houses we’ve ever had—you entered complete darkness with only bright flashes revealing the zombie horde surrounding you. We’re bringing back that same terror. But this time, we’re dropping you in the middle of Paris in 1982. The city of lights has gone dark as chaos spreads, unchecked. Hordes of vicious, flesh-eating undead are swarming the streets. 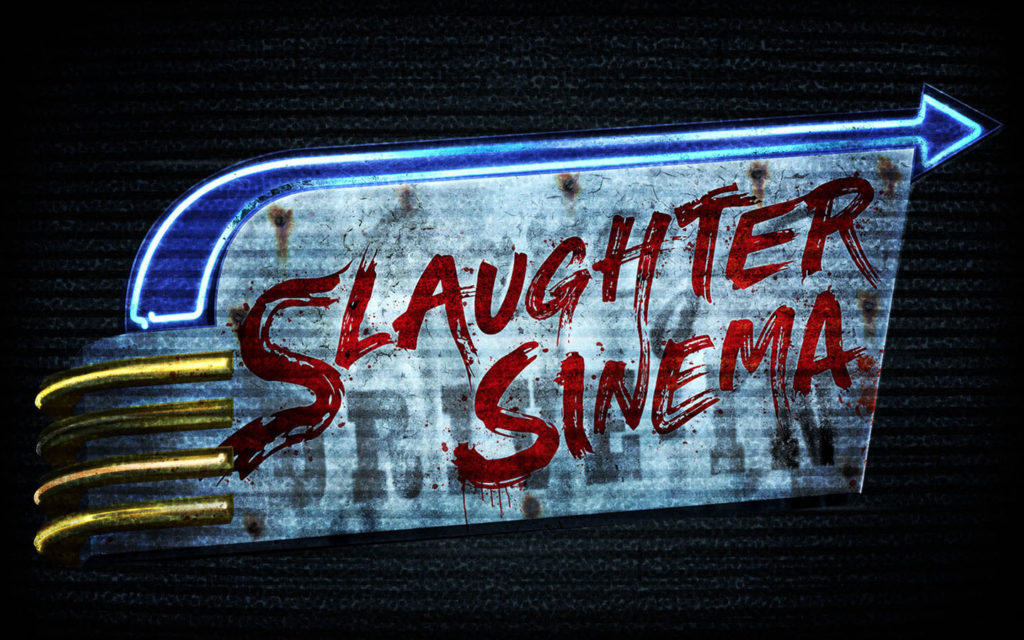 It’s showtime at the local drive-in. As you approach, you’ll see movie trailers of what you’re about to witness, filling you with dread as you make your way inside. The smell of popcorn will be first to hit your senses as you find yourself in a movie theater snack bar. But from there, it’s all downhill for this double-feature. In one film, you’ll be hunted by werewolf bikers. In another, you’ll come across a bloody, gut-strewn pumpkin patch. You’ll find yourself screaming through this sinister sinema as you try to avoid becoming the snack of alien cannibals, creatures with tons of teeth and a ravenous swamp yeti.

The pieces and parts of multiple carnivals have gathered and left to rot. Bright colors turn to rust, cotton candy decays, and funhouses cave in. The caramel-coated carnivals of yesteryear have long died, but something sinister has festered within the decay. Welcome to Carnival Graveyard: Rust in Pieces — where all trespassers must pay… with their life. Ride parts have become instruments of torture and the walls have been painted in the blood of those foolish enough to enter. These carnies won’t stop until they’ve had their fun-filled revenge.

In this original story, a cataclysmic meteor has struck Earth, causing humans to become extinct, and something monstrous to take root. The virulent growth has swept across the planet, covering everything and choking out civilization within moments, creating a tableau of what once was. What appears to be a lush and green graveyard hides the most terrifying and hungry meat eaters. Predatory plants of all species use strangling vines, razor-sharp thorns, and poisonous pollens to encroach from all sides as you invade this new world.

This all-new haunted house puts a demented twist on your most beloved fairytales, and we couldn’t be more excited to put you inside a completely new chapter of this fan-favorite series of original houses. The original Wicked Witch of the West has seized control of the fairytale realm and is tormenting treasured storybook characters in hideous and cruel alternate storylines. You know…the pure turned evil, the evil gets worse kind of storylines. 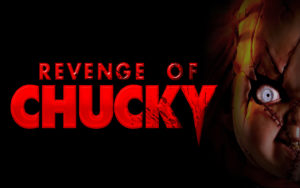 Revenge of Chucky
Chucky is back! After 30 years of mayhem, he’s creating chaos in the streets during a toy fair that’s turned lethal in the Revenge of Chucky scare zone. At this festival of toys, Chucky has twisted these playthings into new nightmares. Chucky himself rules this zone as he commands his minions to carve up some horror. 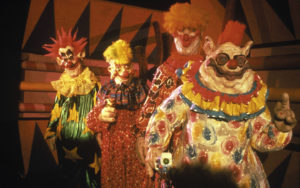 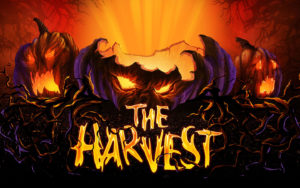 The Harvest
An old barn is the setting of every kind of horror. Its walls are decorated with ominous objects and images from each house, hinting at the horrors to come. This barn is not as abandoned as it initially seems, and by the time you realize what lies within, it will be too late. Foul creatures lurk within, ready for a harvest of flesh and screams. Will you survive the reaping? 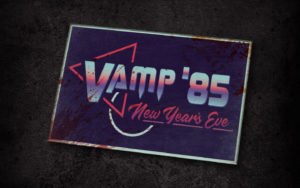 Vamp 85: New Year’s Eve
Before the countdown to midnight has started, it’s clear this party has already been crashed, and the streets are running red with blood. You’ll enter what looks to be your typical New Year’s Eve bash until it’s too late. As the ball drops, fanged punks and big-haired vamps will start their feeding frenzy. 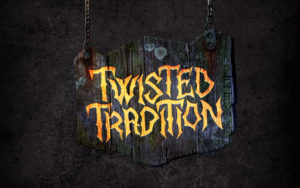 Twisted Tradition
Travel through the forest of Central Park where an ancient evil has been awakened. Halloween has been transformed into an abomination with rotting pumpkins fused with decaying human flesh. Try and escape the grasps of these fetid beings, with nothing but the light from rotting jack o’ lanterns to guide you. 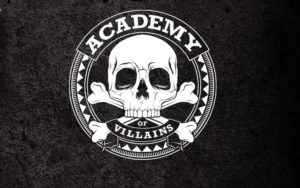 Academy of Villains: Cyberpunk
The powerhouse dance crew, Academy of Villains, is returning for their third consecutive year. This year’s performance will be taken to the next level with an all-new show jam packed with mind-bending entertainment.

You can also request your FREE vacation quote from Elizabeth at Destinations in Florida for the best deals on ticket packages, on-site hotels and more. Her services are completely free to you!

Stay tuned for more theme park news and updates coming soon. Subscribe to our news feed or enter your email below to never miss an update. Photos Universal