The 22nd annual Epcot Food & Wine Festival will run from August 31st to November 13th in 2017, for a record-breaking 75 days! This year’s event will also feature a record number of Global Marketplaces, 35!

Disney has announced the full lineup for the Eat to the Beat concert series. There will be 11 new artists this year including Kenny G, 10,000 Maniacs, American Authors and Squeeze. Returning favorites like Taylor Dayne, Christopher Cross, 38 Special and Big Bad Voodoo Daddy will join the newcomers. Performances will be held every night of the Festival!

Check out the full lineup below and stay tuned for more theme park news and Festival updates coming soon, including the full Food Marketplace menus! 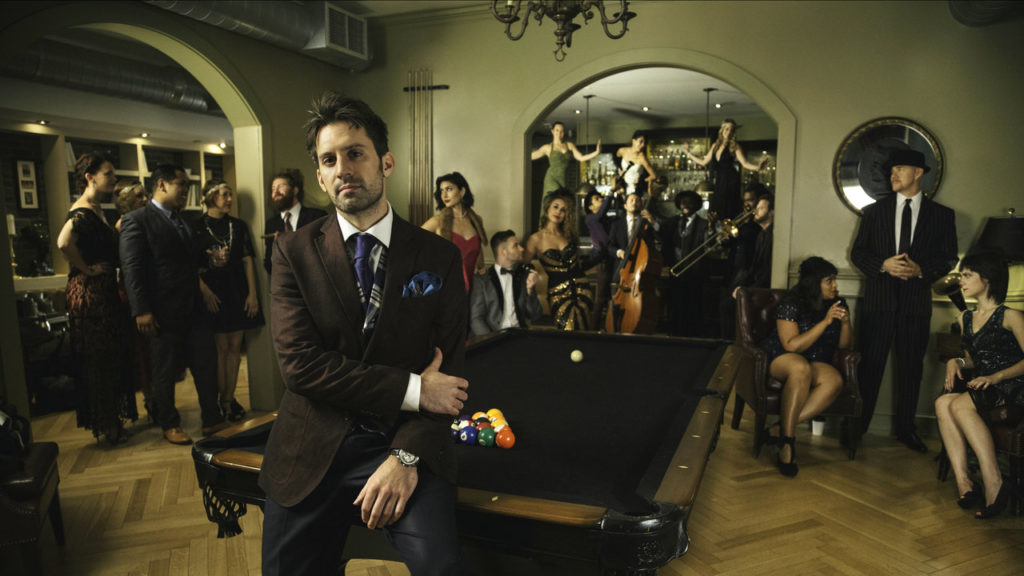 Postmodern Jukebox, new this year, will be performing Oct 16 and Oct 17

Performances are at 5:30, 6:45 and 8:00 p.m. daily at the America Gardens Theatre, and are included in your Epcot admission. The lineup is subject to change without notice. You can purchase park tickets here. Take a sneak peak at some of the new foods this year here. 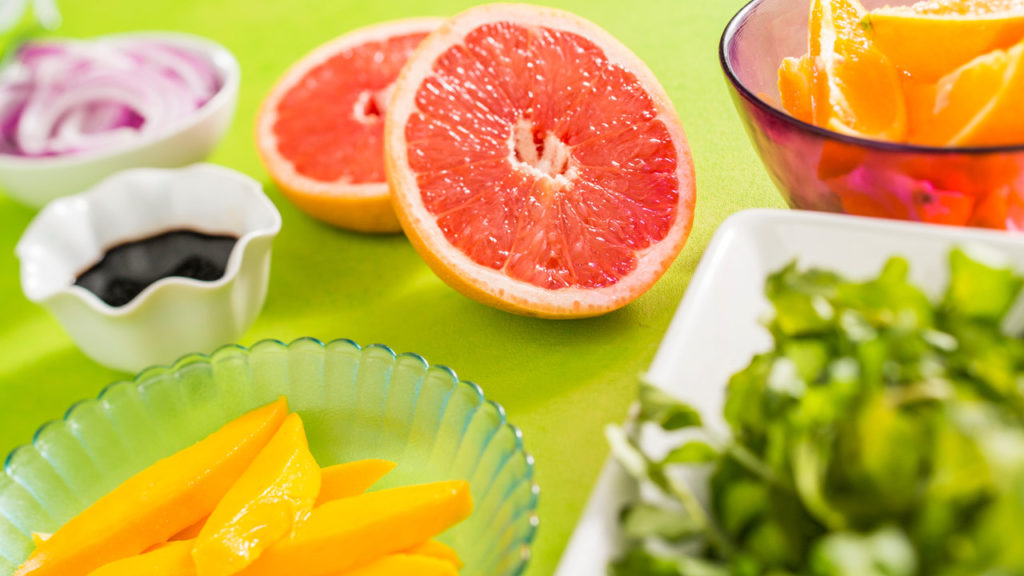