The holidays at Universal Orlando will be arriving November 18th and events will run through January 6th. This holiday season promises to bring more cheer than ever before.

For the first time ever, The Wizarding World of Harry Potter at Universal Orlando will be completely transformed for the holidays, including a brand new nightly projection show at Hogwarts Castle! Universal Orlando’s resort-wide holiday celebration will also include returning favorites like Grinchmas, Mannheim Steamroller, and the Macy’s Holiday Parade (with new floats.) Check out all the merry details and event dates below!

Christmas at The Wizarding World of Harry Potter

For the first time ever at Universal Orlando, you’ll be able to celebrate Christmas in The Wizarding World of Harry Potter and I’m beyond excited. You’ll see Christmas decorations, garlands and lights as you walk through Hogsmeade and Diagon Alley. There will even be special holiday-themed food and festive performances by the Frog Choir and Celestina Warbeck and the Banshees. At night, state-of-the-art projection mapping and lighting will illuminate the Hogwarts castle to bring Christmas moments inspired by the Harry Potter series to life. 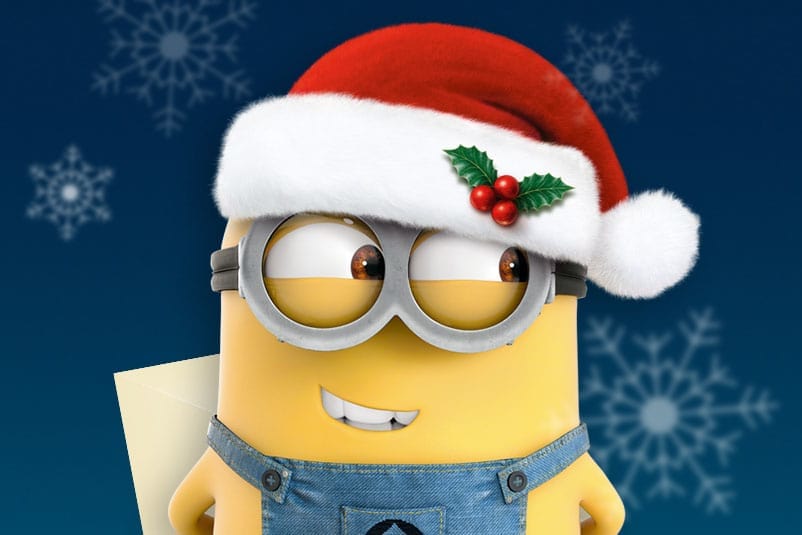 The holiday spirit continues at Universal Studios Florida with a brand-new parade. Universal’s Holidays Parade featuring Macy’s will feature more than a dozen new festive balloons and 15 incredibly detailed floats – all designed exclusively for Universal Orlando. The parade will also include some of your favorite characters from Despicable Me, Madagascar, Shrek – and the jolly man himself, Santa Claus. 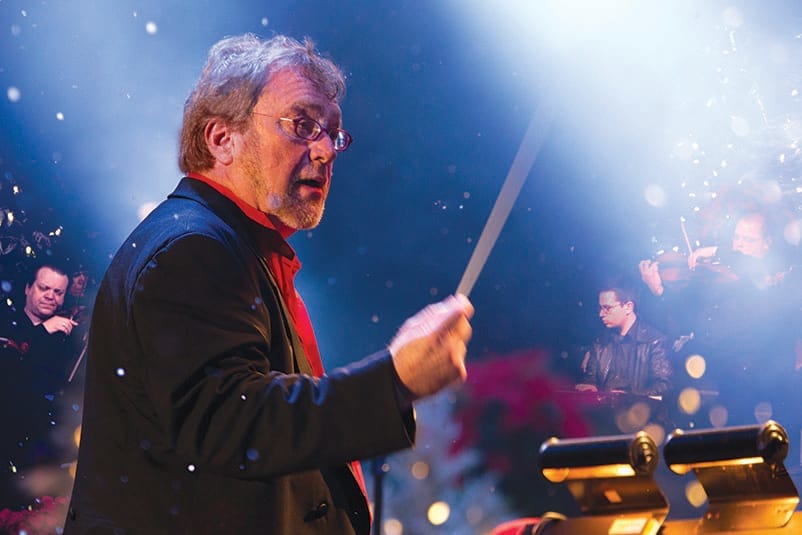 The best-selling holiday artist returns for live performances on select nights. Holiday classics get the “18th Century Classical Rock” treatment as only Mannheim Steamroller can deliver. Performances take place at the Music Plaza Stage at Universal Studios on Nov. 18, 19, 25, 26 and Dec. 2, 3, 9, 10, 16 and 17. 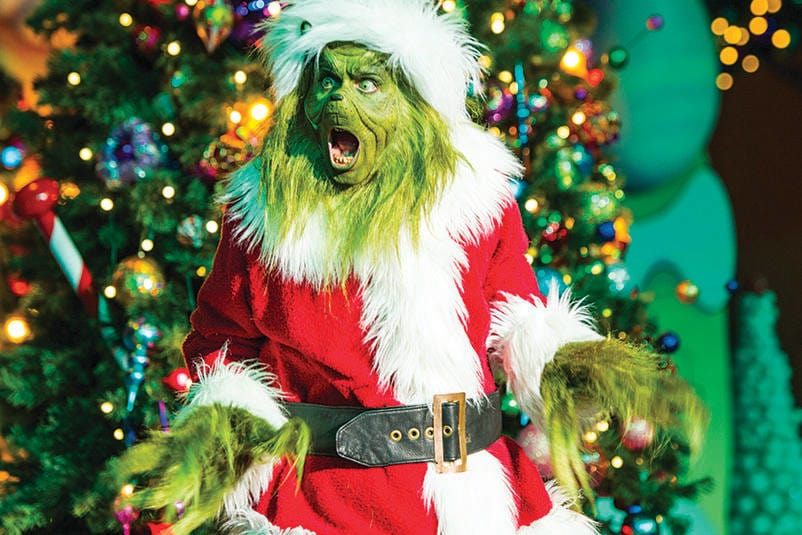 Watch the Grinch’s heart grow three sizes during a live musical retelling of Dr. Seuss’s holiday classic in “Grinchmas Who-liday Spectacular” at Seuss Landing. Make a reservation for a festive Character Breakfast with the Grinch and his friends on select days. (separate purchase required, details here.) 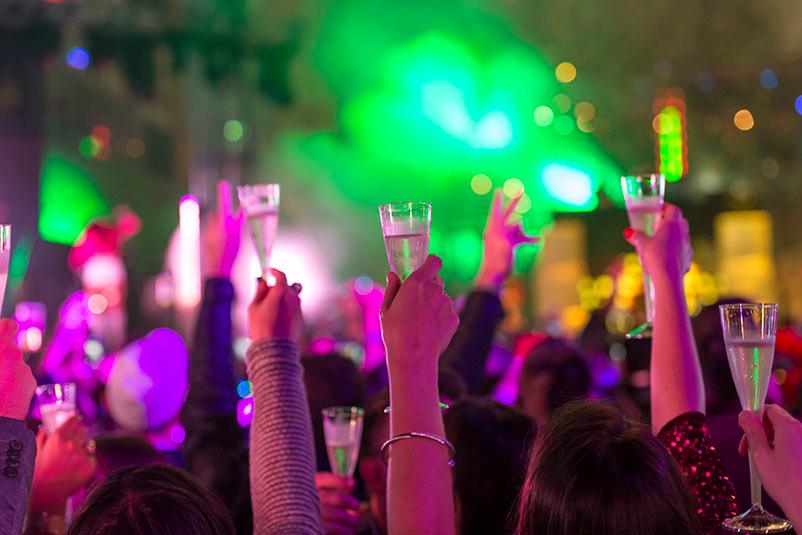 Celebrate the New Year at Universal CityWalk’s EVE. As you countdown to midnight, you can dance on Orlando’s largest dance floor, enjoy live entertainment and savor endless dishes and signature drinks. It’s the biggest party this year. And next. (Separately ticketed event.) 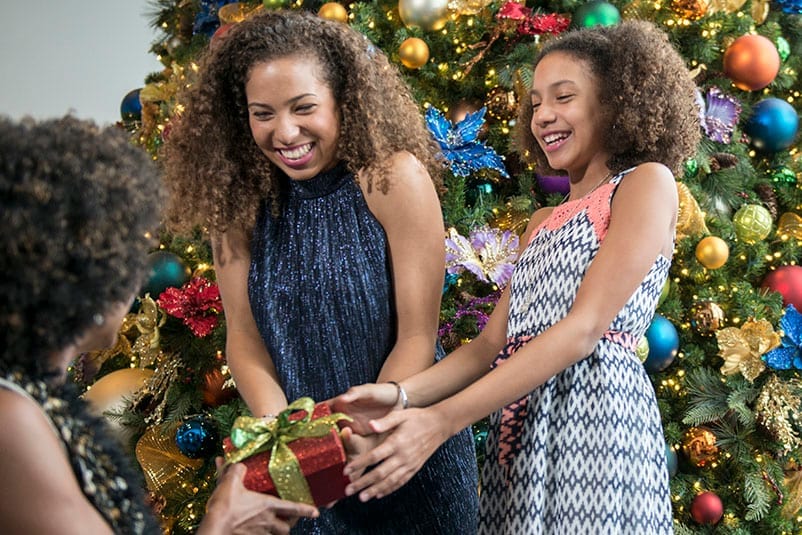 Put a bow on the season with a stay at one of Universal’s on-site resort hotels. All five hotels will host holiday activities and offer exclusive benefits. 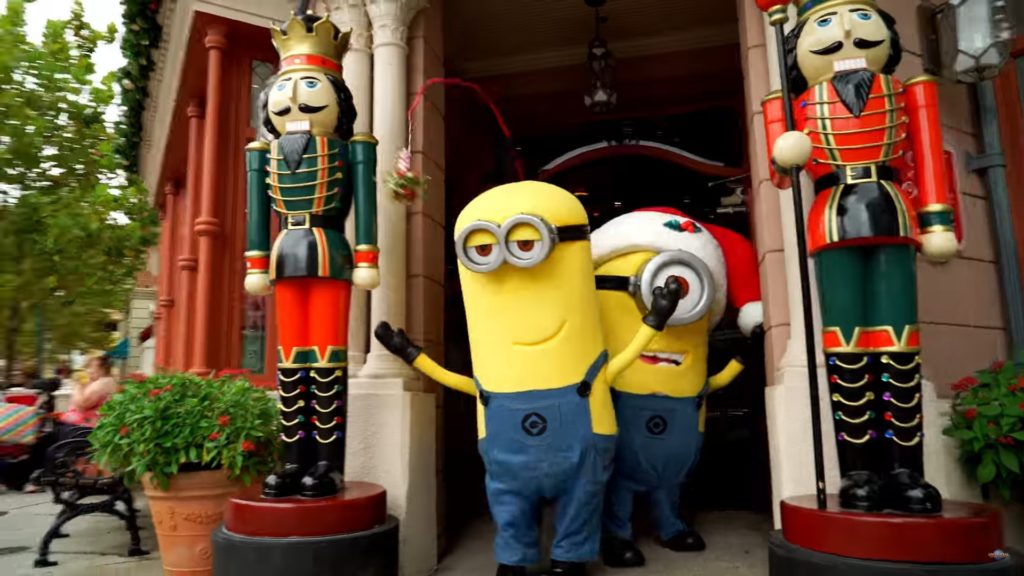 You can learn more about the Wizarding Holiday offerings and new Macy’s parade floats in our previous post. Subscribe to our news feed to never miss an update! Photos: Universal Orlando