An all-new scavenger hunt will be joining the returning Egg-stravaganza for this year’s Epcot International Flower & Garden Festival. The new hunt is called Spike’s Pollen Nation Exploration, and it will feature the little lovable honey bee, Spike.

Spike will be found pollinating Epcot’s gardens during the festival. As with other hunts you will be able to purchase a map and sticker set for $5.99 before setting out to find Spike around the park. Return your map for a prize after you’ve found them all. Check out the full details below, including the dates for these scavenger hunts. And stay tuned for our coverage of the event! 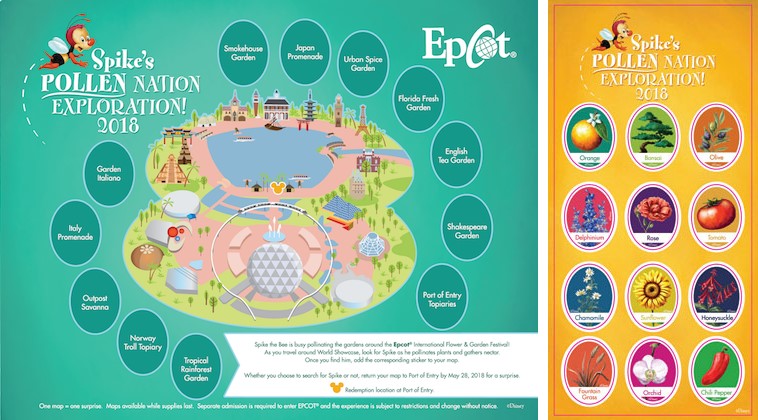 In this new hunt, Disney’s favorite honey bee, Spike, has been pollinating his way around the festival, giving gardeners of any age the chance to follow his pollination trail around World Showcase at Epcot. It’s easy to start this new scavenger hunt. Just pick up a garden map and stickers at Port of Entry. Then, it’s time to look for Spike!

As you explore the Epcot International Flower & Garden Festival, be on the lookout for Spike as he pollinates Epcot’s gardens. In each garden, you’ll have to search for the plant Spike has pollinated, identifiable by Spike himself and a Spike’s Pollen Nation Exploration plant stake. Once you find him, add the corresponding sticker to your map.

After your journey is complete, return your map for a springtime surprise. Maps and stickers for Spike’s Pollen Nation Exploration can be purchased for $5.99 at Port of Entry. 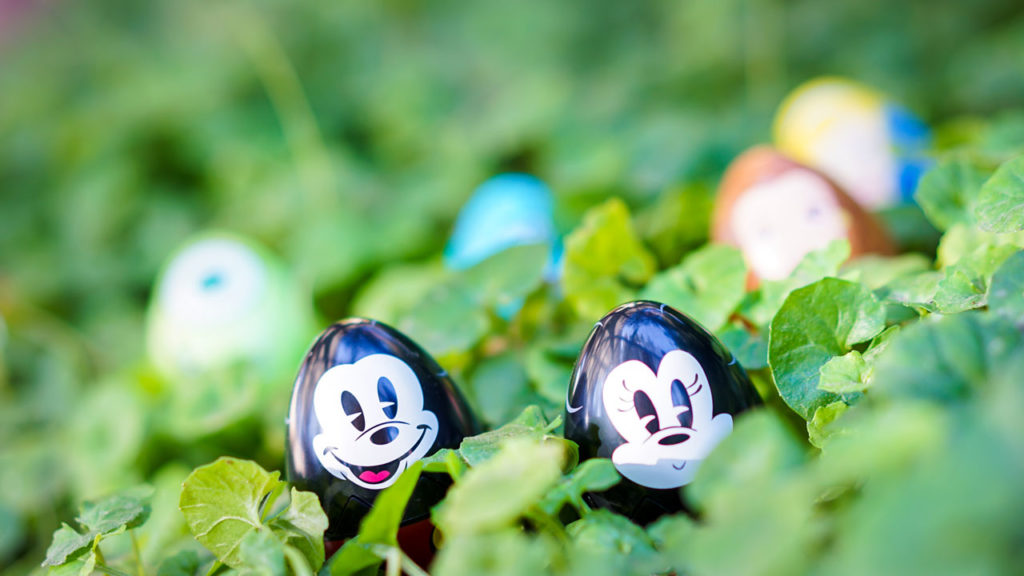 From March 16 through April 1, guests visiting the Epcot International Flower & Garden Festival can participate in the Egg-stravaganza scavenger hunt – hunting high and low in World Showcase for “eggs” that portray favorite Disney characters.

As you find the hidden Disney Character-themed “eggs” in the park, you record your discoveries by placing a corresponding sticker on a specially themed Egg-stravaganza map. Maps and stickers can be purchased for $5.99 from Disney Trader, Pin Central, or World Traveler.

When you find all of the “eggs” and complete your scavenger hunt map, you then return it to Disney Traders for a sp-egg-tacular surprise. 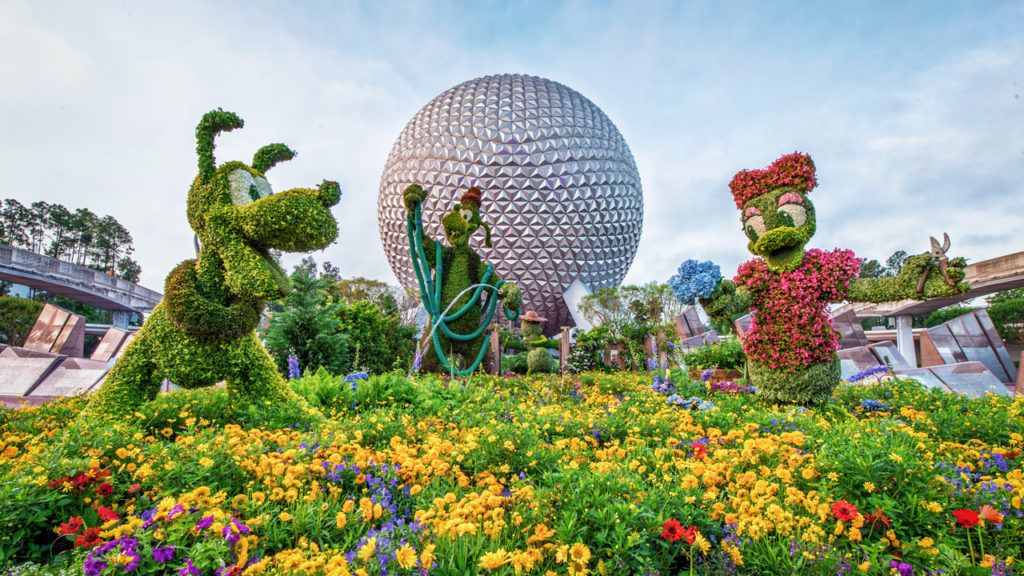 That’s all for now! Subscribe to the news feed to never miss an update or enter your email below. Photos Disney 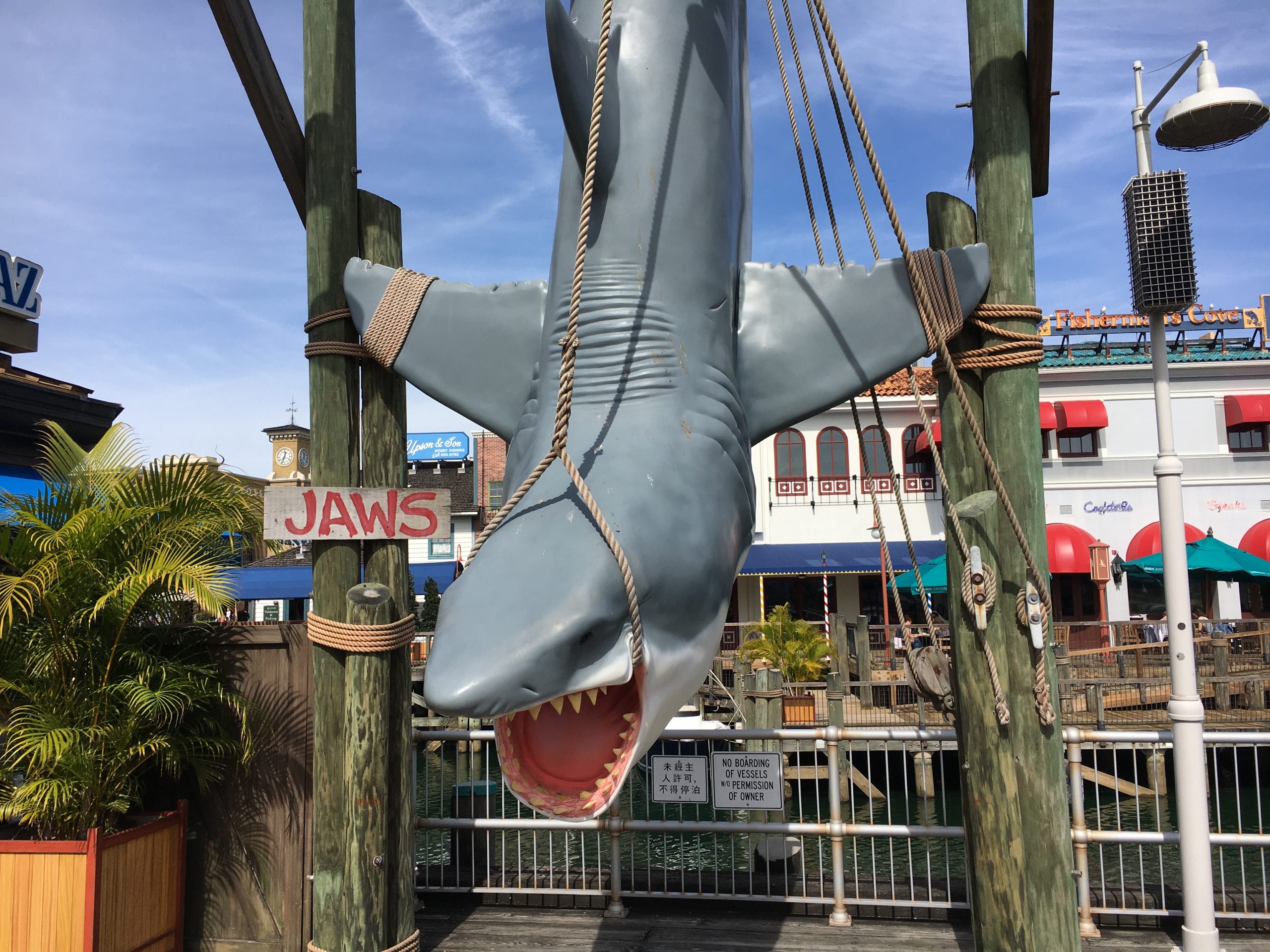