An all-new house has been announced for Halloween Horror Nights 29 at Universal Orlando Resort. Nightingales: Blood Pit will transport guests back to Ancient Rome where a ruthless emperor reigns and gladiatorial games are put on for bloody entertainment.

This is the second house announced for this year’s event. The previous announcement was for a sequel to last year’s wildly successful Stranger Things. Halloween Horror Nights runs from September 6th through November 2nd in 2019, with 10 haunted houses, 5 scare zones, live entertainment and more. Learn more about the all-new Nightingales: Blood Pit house below. 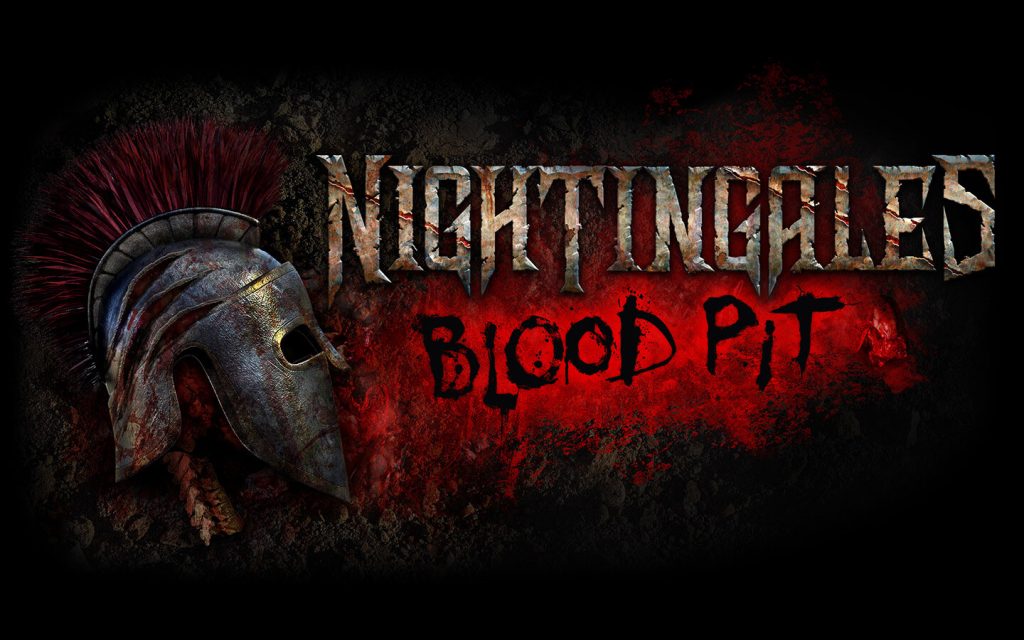 Imagine yourself transported back to Ancient Rome where a ruthless emperor reigns and gladiatorial games are put on for bloody entertainment. Add in bloodthirsty creatures and you’ll find yourself in the middle of Nightingales: Blood Pit – an all-new haunted house at this year’s Halloween Horror Nights.

Here’s what you need to know about the next chapter in this fan-favorite original storyline of the nightingales.

Ancient Rome is suffering its worst drought in centuries. The ruthless emperor has declared the gladiatorial games to continue nonstop until the rains return. The gruesome bloodshed of the games is horrifying enough, but then come the creatures.

As the blood soaks into the earth, the nightingales feed on the dead and dying. The nightingales are a grisly race of creatures that have been here since the dawn of time. You may think you’re familiar with their past feeding frenzies, but you haven’t seen them like this. You’ll try to survive alongside the gladiators as the ravenous nightingales tear into their victims and notice that fresh blood has come into their midst…

For details on limited time ticket offers for this year’s event check out the official website, or request your free vacation quote from our travel partner Elizabeth at Destinations in Florida. She can help you book your event tickets, save you money on on-site rooms and more — and her services are completely FREE to you.

Stay tuned for details on this year’s Halloween Horror Nights. Subscribe to the news feed or enter your email below to never miss an update. Photos & Info: Universal