SeaWorld Orlando’s first annual Seven Seas Food Festival is starting next month, and we’re getting our first glimpses of what types of foods we can expect, as well as the concert lineup! This new event brings international street foods, craft beers, and live entertainment to SeaWorld Orlando. Updated with complete food menus below! 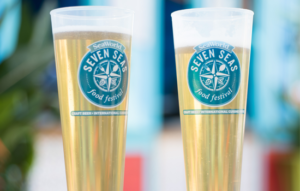 The Seven Seas Food Festival has already been introduced to San Antonio and San Diego, but is coming to SeaWorld Orlando for the first time this year. It will run for 14 consecutive Saturdays from February 11 to May 13, 2017. Sample exotic and international foods and beverages with special performances every Saturday night. See the complete menus for the food markets as well as concert lineup below!

Chef Hector Colon and his culinary masters are turning up the flavor and inviting you to experience unique eats and distinct beverages from around the world. With 11 new global marketplaces, discover more than 60 unique Asian, Latin, European, Polynesian and North Atlantic dishes throughout the park and feature a wide array of wine and specialty cocktails, and over 55 local and international craft brews. 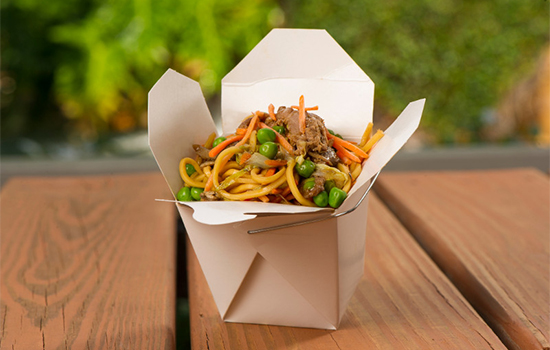 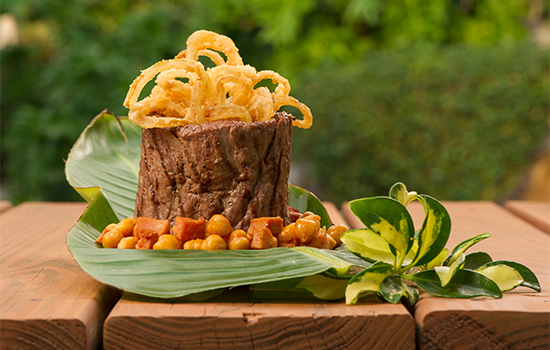 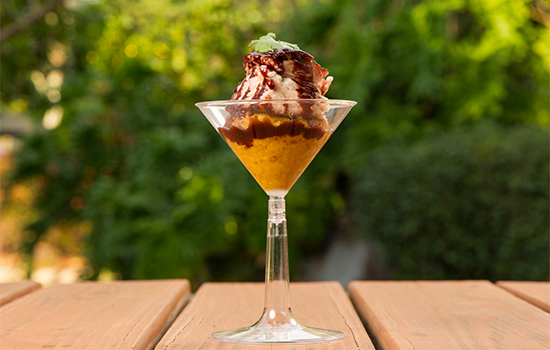 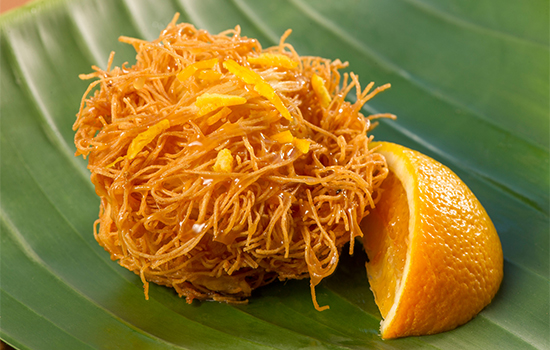 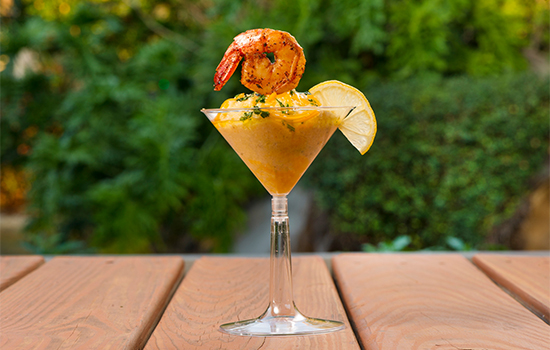 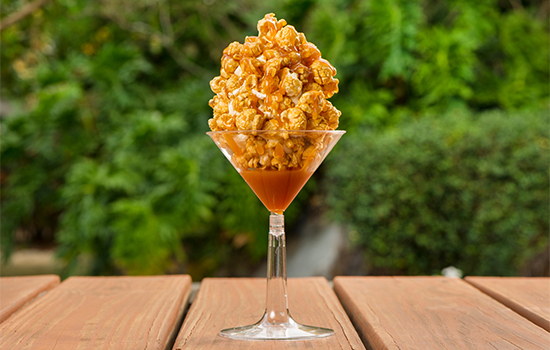 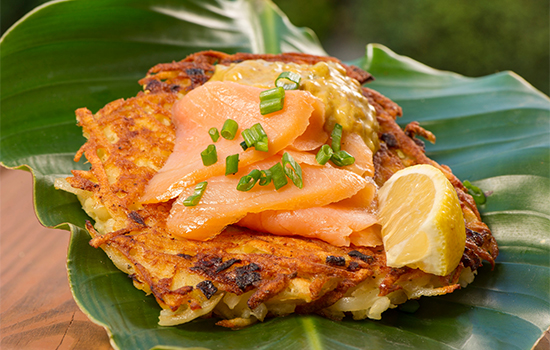 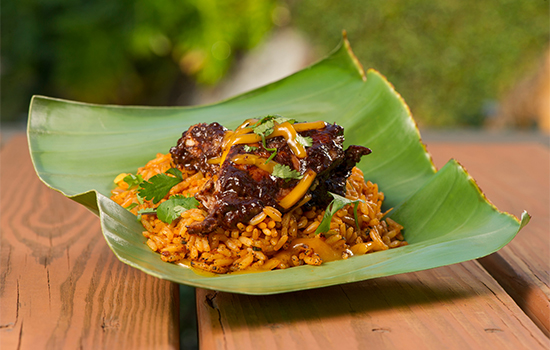 Skewered & Grilled Corn on the Cob
with Cheese 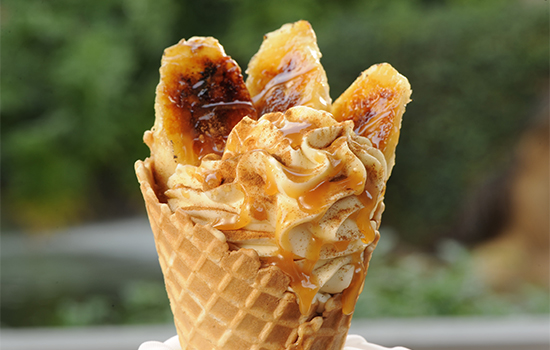 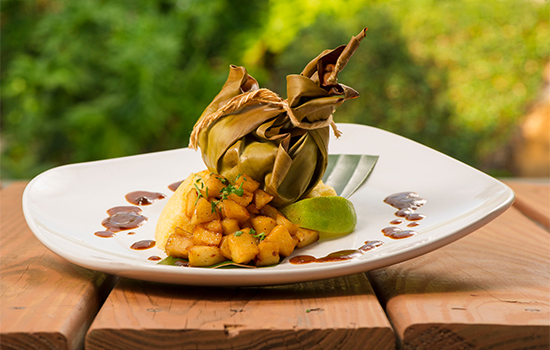 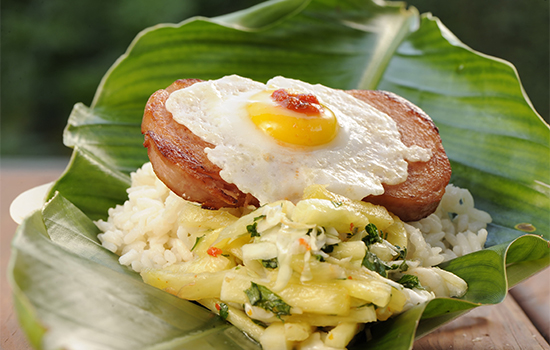 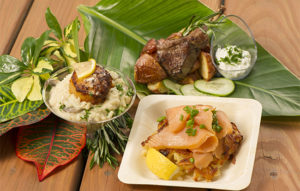 The Seven Seas Food Festival event is each Saturday February 11th through May 13th. All concerts are included with park admission. Food, beer, and other drinks available at additional cost. Active SeaWorld Orlando Pass Members receive a 10% discount at all locations offering sample-sized food, wine and beer tastings. Discounts are not available for Fun Card holders.

Your favorites from Bands Brew & BBQ and Viva La Musica can still be found during Seven Seas Food Festival along with 11 new global markets. And as if the food isn’t enough to entice a visit, we’ll have 55 local and international craft brews featured exclusively during the Festival as well. 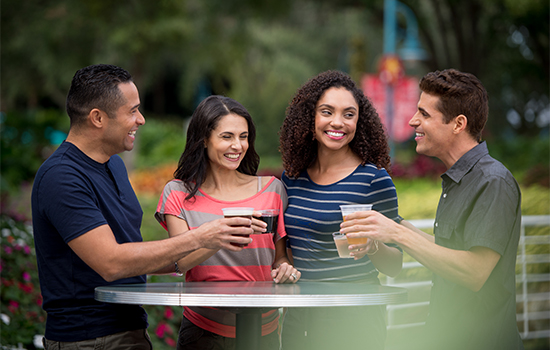 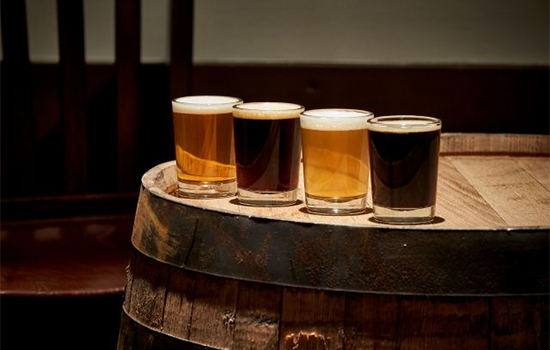 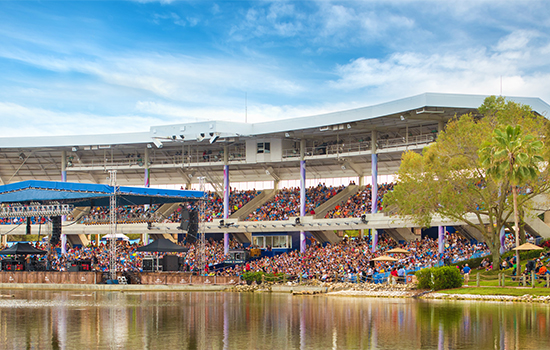 Stay tuned for our review and full coverage of this new event coming soon! Subscribe to the news feed to stay informed with theme park news.