We’re just a few weeks away from Universal’s Mardi Gras, running February 3rd to April 7th in 2018! Beads will fly, smells of Cajun cuisine will fill the air, and some of the biggest names in music will take the stage. 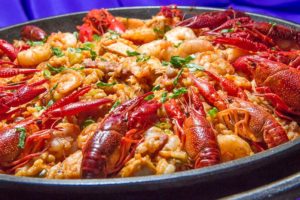 For the first time ever, Mardi Gras will run 64 consecutive nights with more opportunities to see the glittering Mardi Gras parade, hear the sweet sounds of The Big Easy with live bands straight from Bourbon Street and enjoy flavorful Cajun cuisine at The French Quarter Courtyard. Enjoy the parade every night of the event, now with even more new floats. See below for nightly parade schedule.

This year, you can sing along to the hits of GRAMMY Award-winning rapper, Macklemore; international superstar and recording artist, Sean Paul; and Billboard “Hot 100” pop group, Fifth Harmony, as they take the stage. Check out the complete line up below. 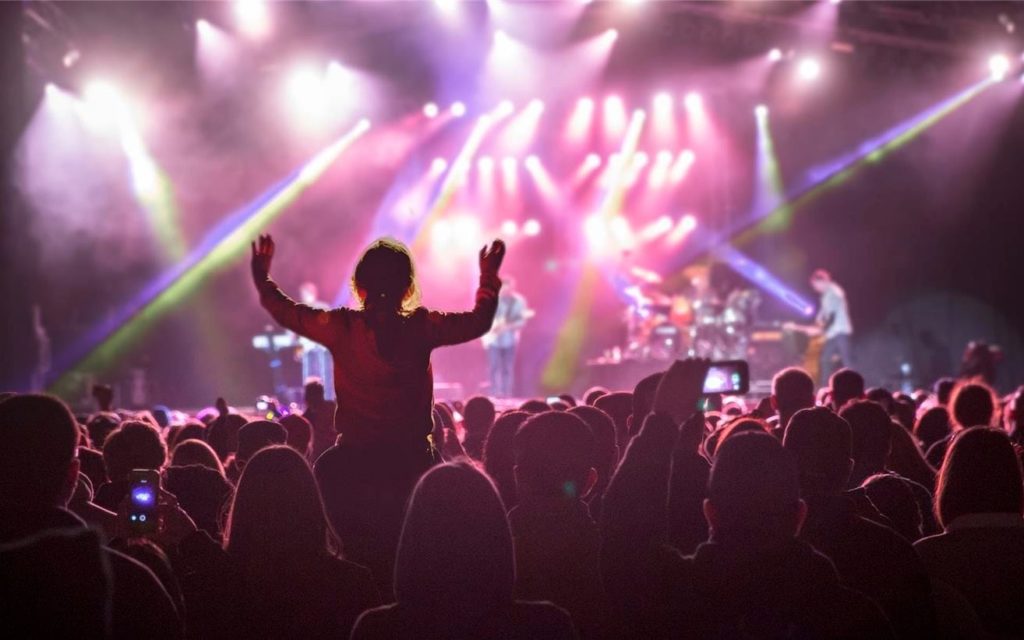 Joining these chart-topping artists are some of New Orleans’ most talented brass bands, bringing sounds of the Bayou to The French Quarter Courtyard: 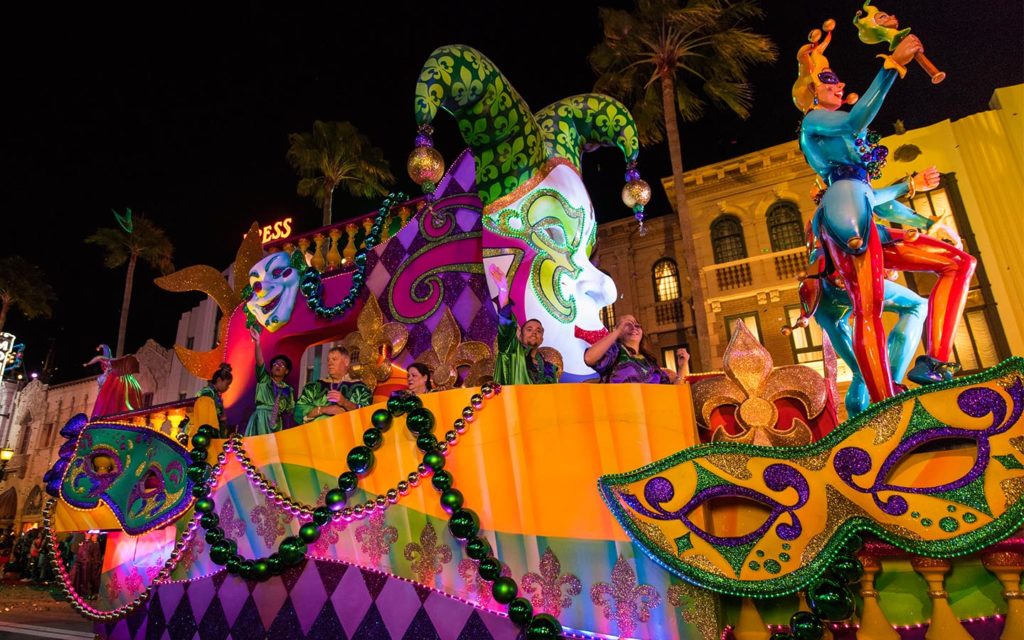 Joining the several new floats added last year are another new six floats, all themed to constellations in the sky. That makes a total of 12 amazing floats, in addition to the colorful dancers and loads of beads that make up this spectacular family-friendly parade. The new float designs are themed as the following ethereal creatures: 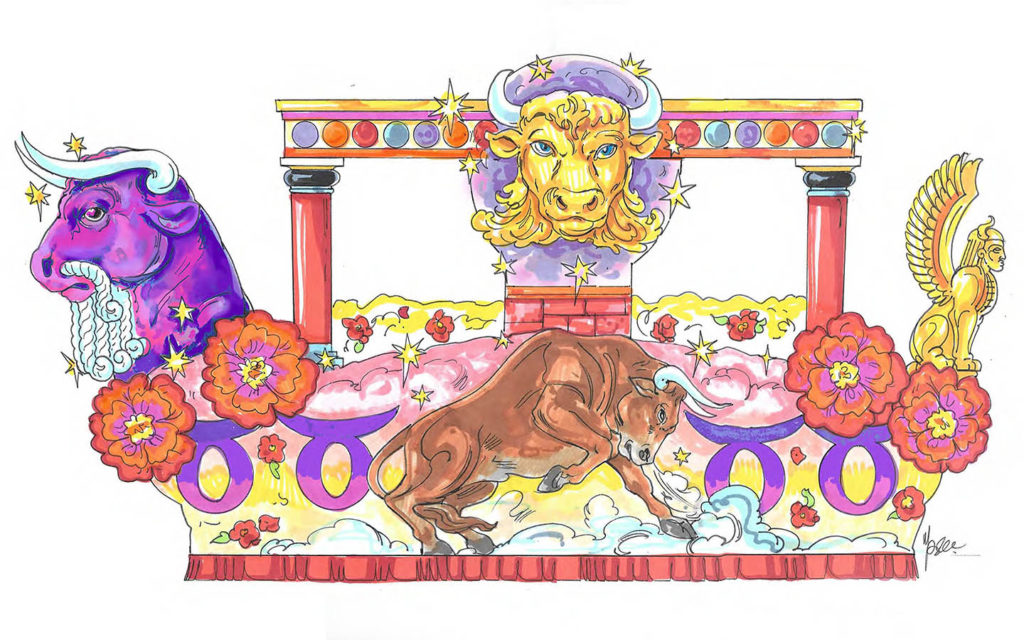 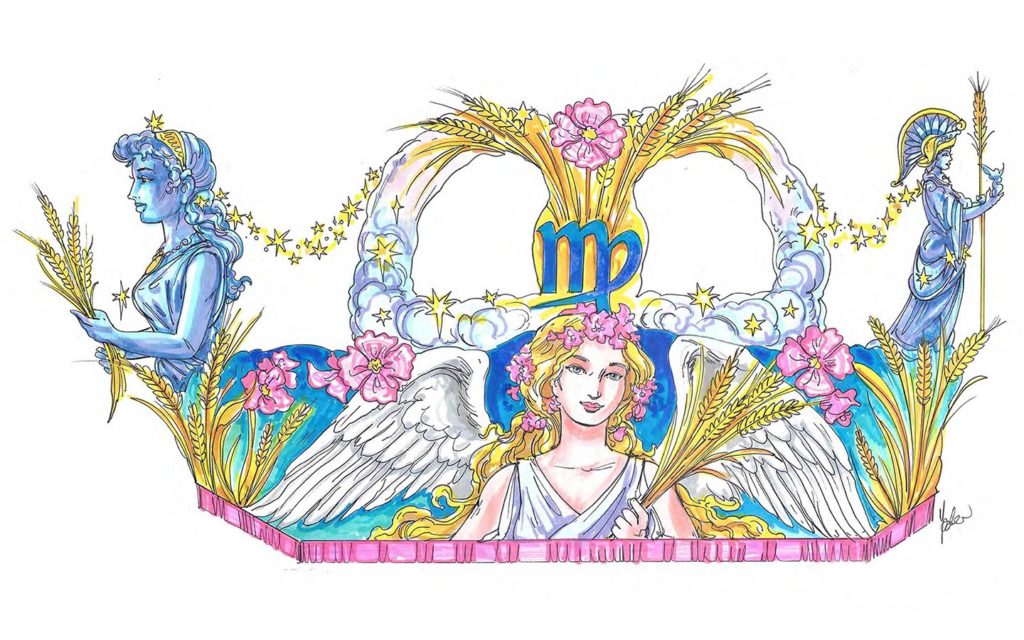 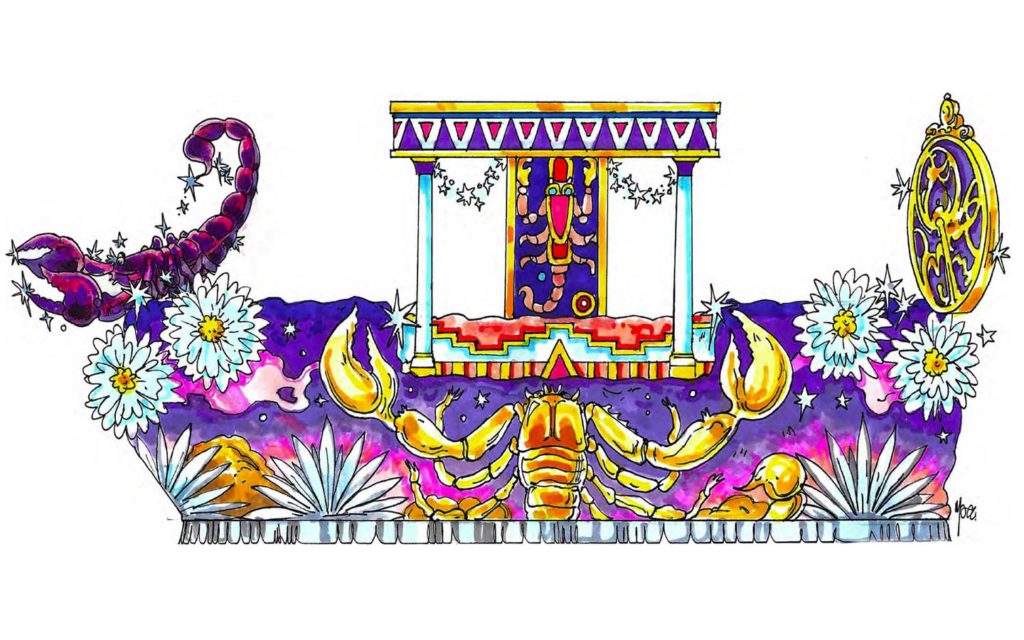 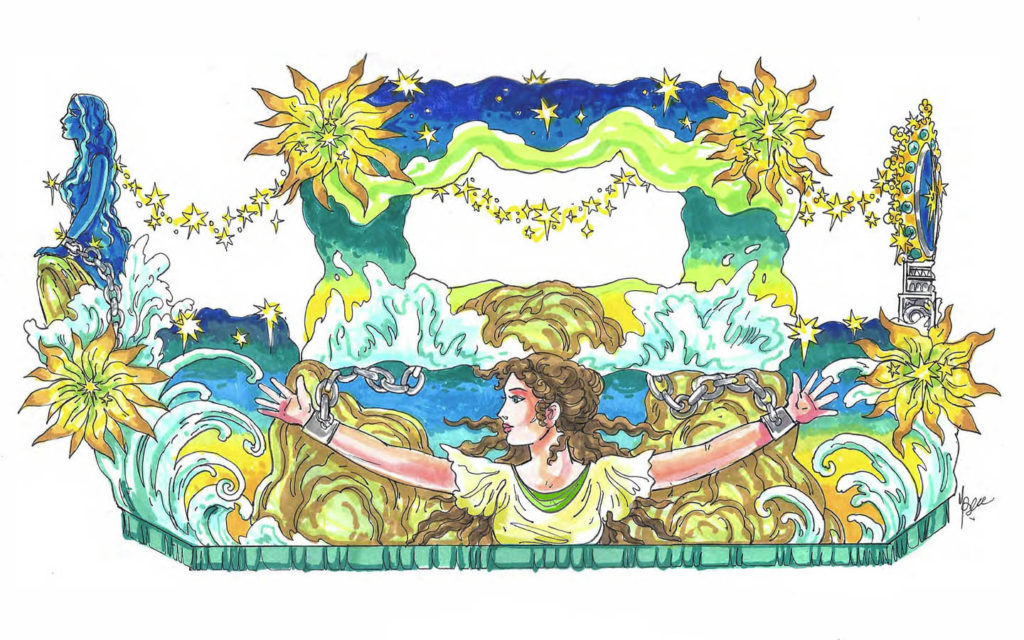 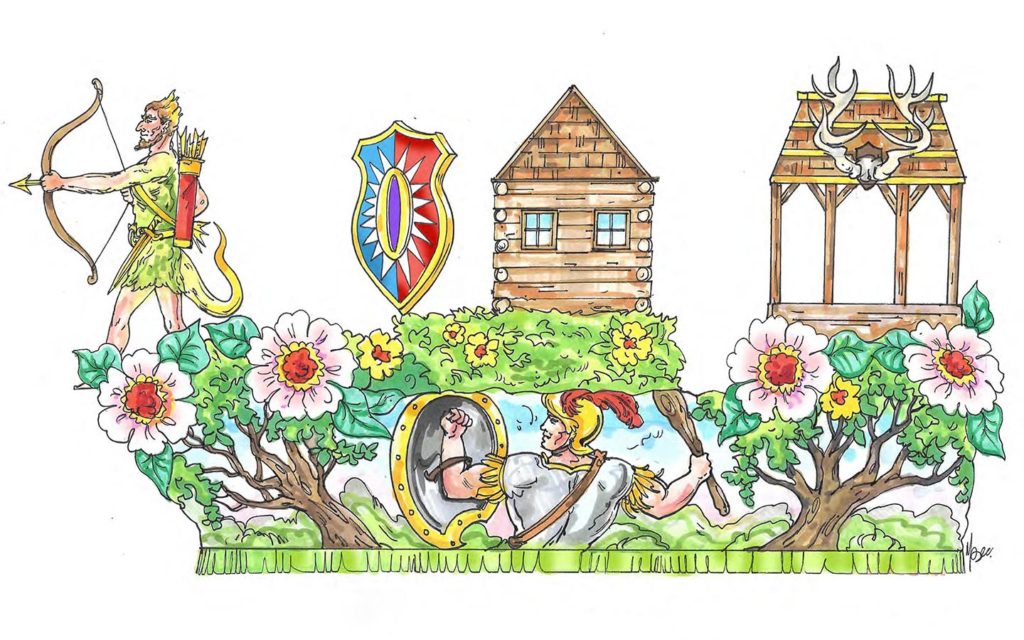 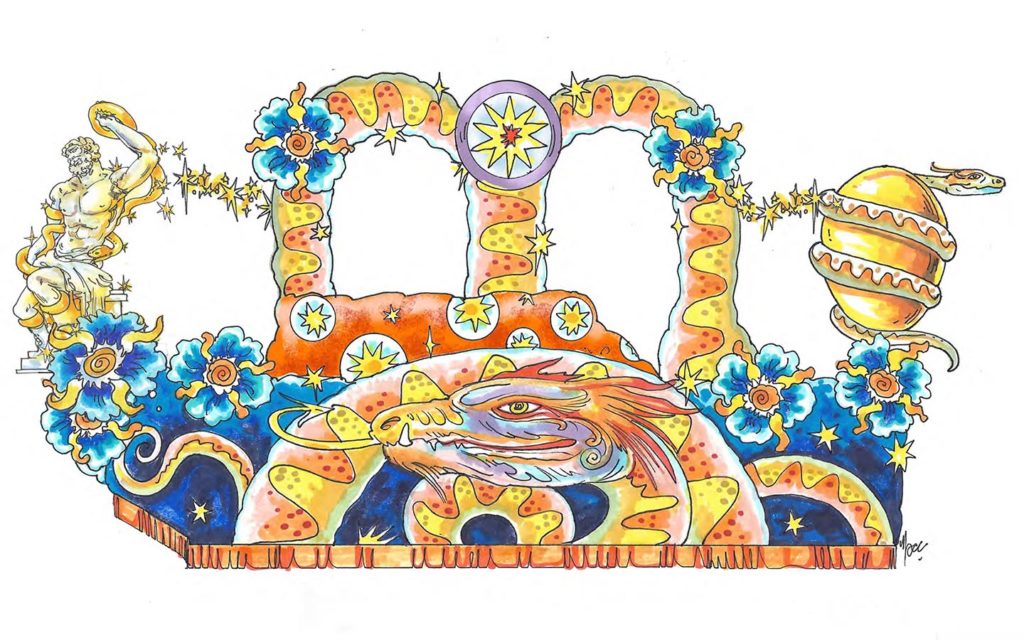 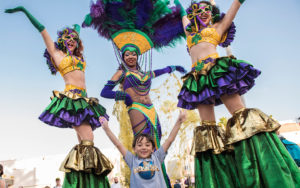 All Mardi Gras festivities are included with your regular Universal Studios Florida admission. So, grab your tickets and head on out to Florida’s biggest party. You can purchase discount tickets for Universal Orlando here. 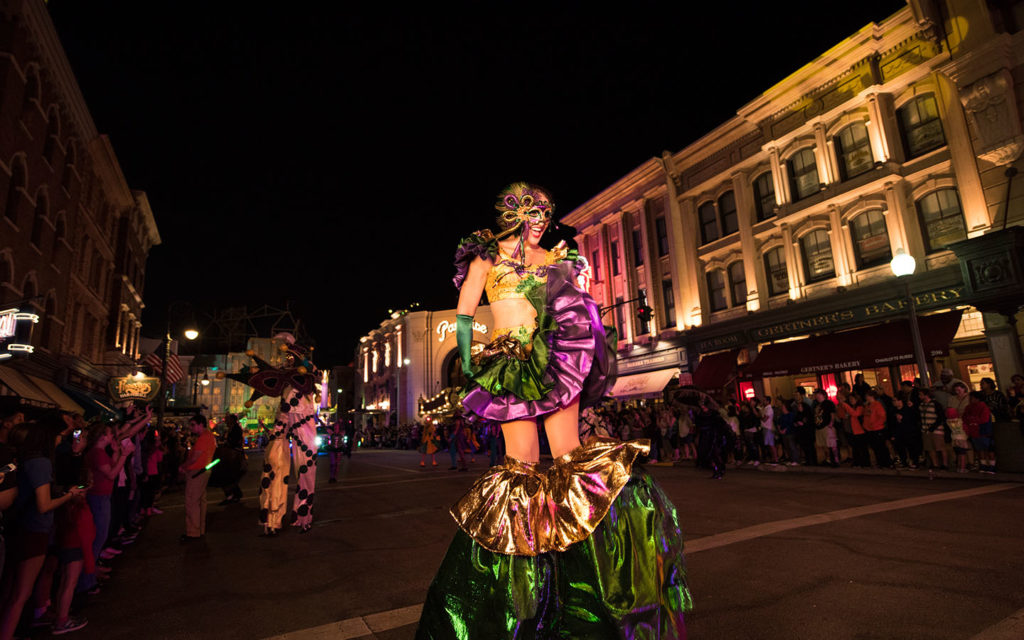 Stay tuned for more event news coming soon. Subscribe to our news feed or enter your email address below so you never miss an update! Photos and Details Universal