Universal’s Mardi Gras 2019 will run daily from February 9th through April 4th in 2019. For 13 select nights during the event, guests can enjoy performances by some of the biggest names in music, including Grammy award-winning rapper, Macklemore. For the complete concert line-up and performance schedule, see below. 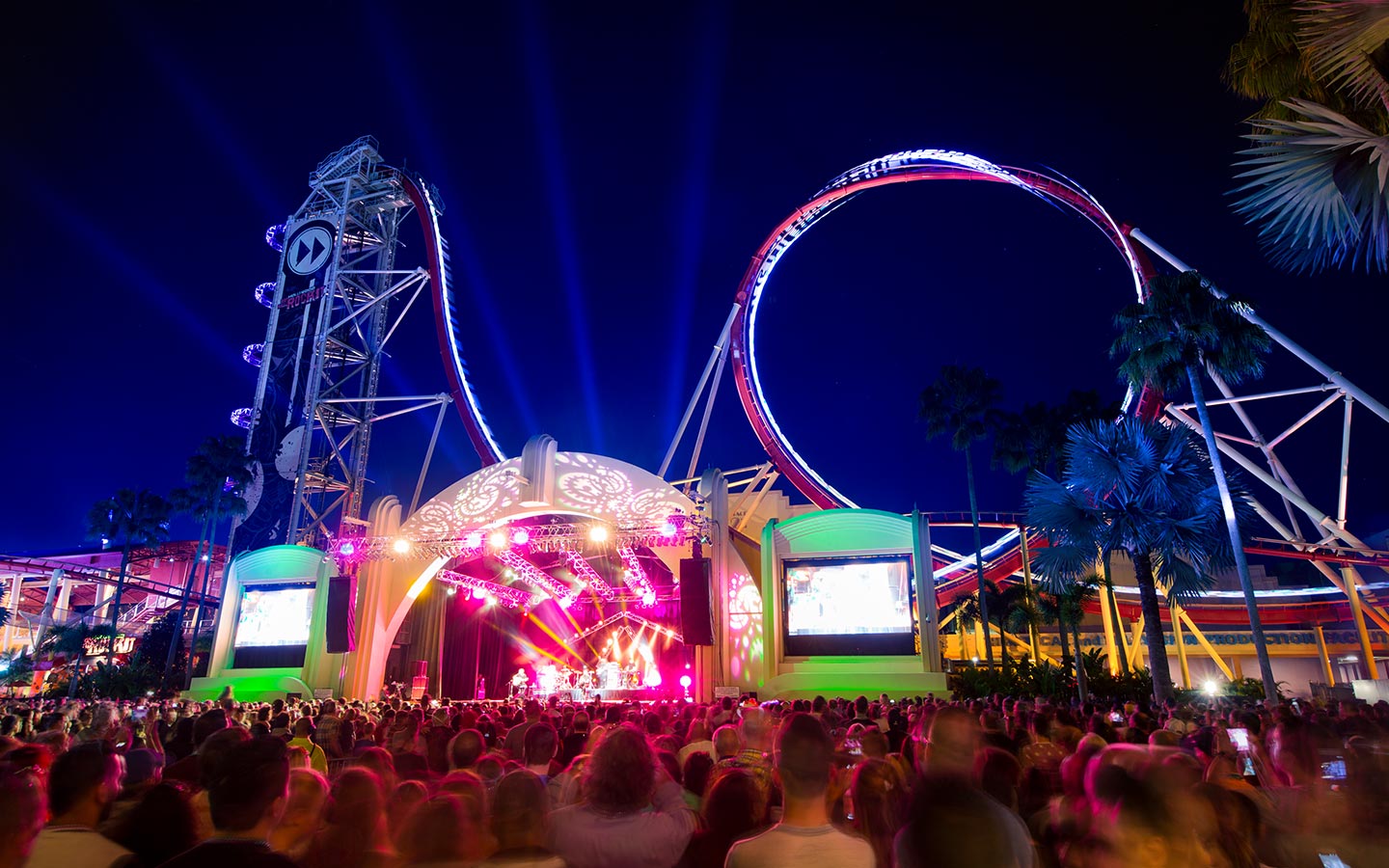 You can’t have a great party without great music. On select nights of Universal Studios’ Mardi Gras, catch performances from some of the biggest names in pop, rock, country, R&B and more at the Music Plaza stage.

Performing in the French Quarter Courtyard. 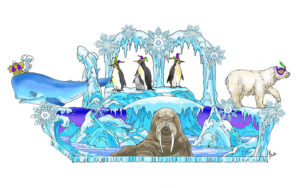 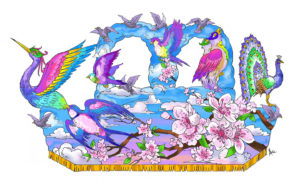 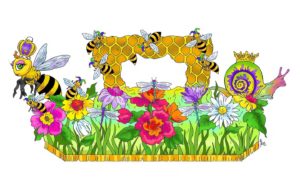 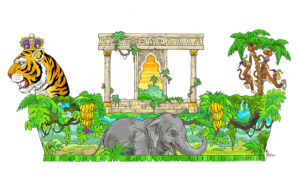 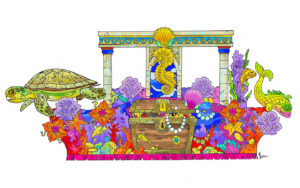 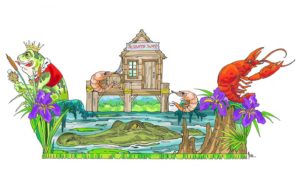 A party animal-themed Mardi Gras parade will run nightly throughout the streets of Universal Studios Florida featuring intricately detailed floats, vivacious dancers and stilt performers, and countless beads. This year, the party animal-themed parade will debut six new floats featuring animals from the arctic, jungle, ocean and more – rounding out the lineup of 12 hand-crafted floats engineered by Kern Studios, the same company that has created floats for the iconic New Orleans celebration since 1947. 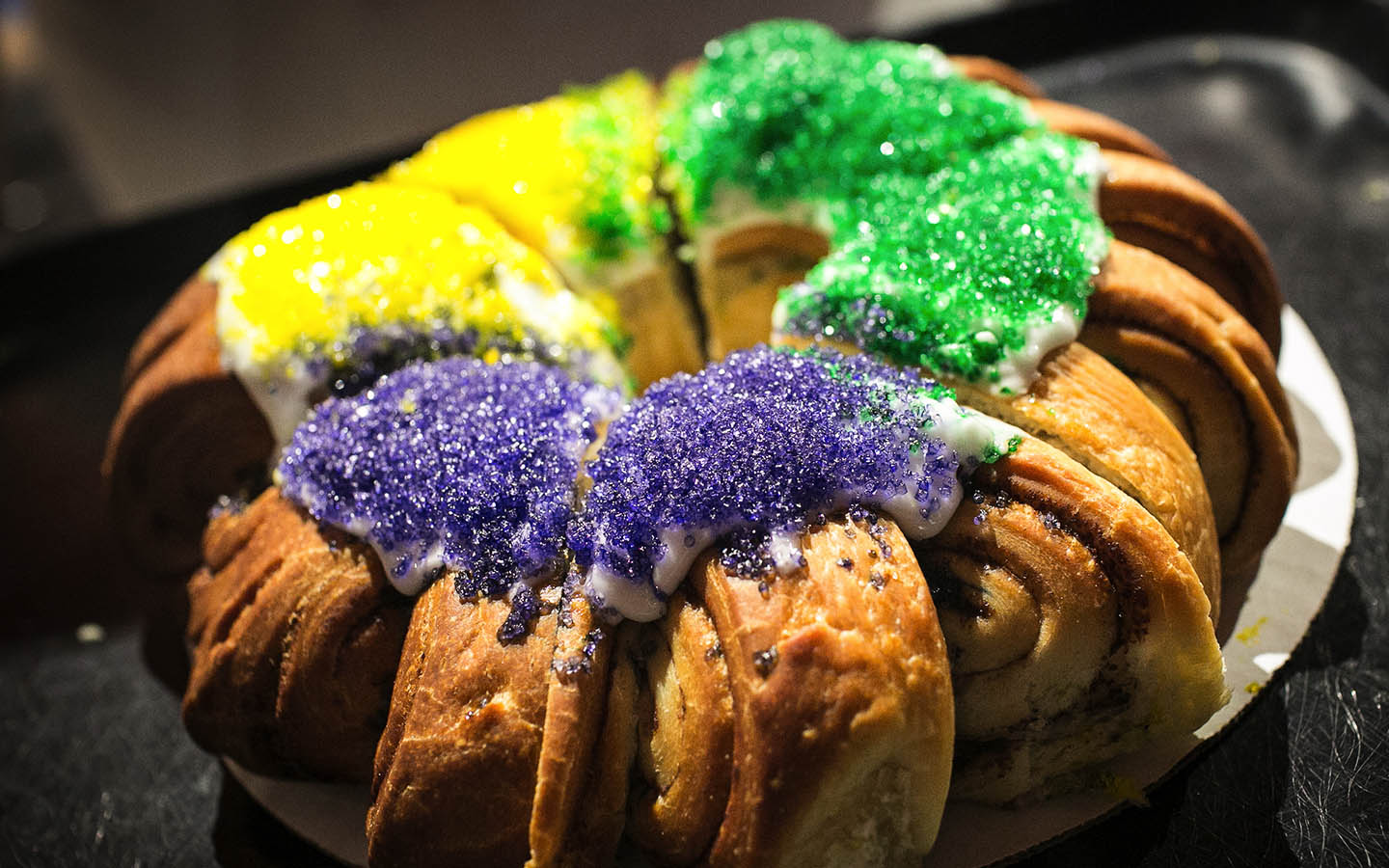 Plus, guests can also enjoy authentic Cajun cuisine at The French Quarter Courtyard and performances by bands pulled straight from Bourbon Street. New to this year’s event, all food and beverage items will be served as a tasting size, allowing guests to experience a variety of classic New Orleans dishes throughout their visit including gumbo, jambalaya, po boys and more. In addition the event will feature new menu items including, frog legs, crab etouffee and craft beer flights featuring regional brews from Louisiana.

Learn more about this year’s food and drink offerings, along with photographs, in our Food Guide! 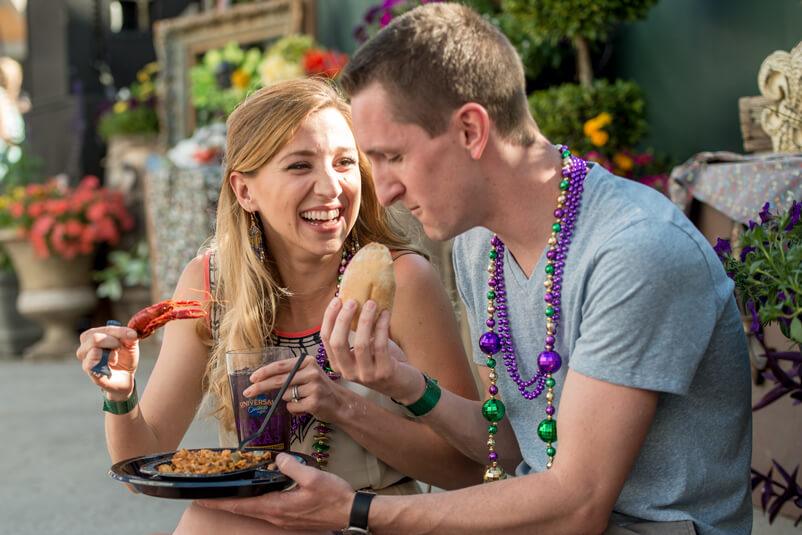 Launched this week, Florida residents can experience this year’s Mardi Gras celebration and the spring season with an exclusive 2-Park, 3-Day Base ticket offer for $159.99 – that’s three days for less than $54 per day. This limited-time offer can be used at one park per day and is available for purchase with a valid promo code from Coca-Cola or Coke Zero Sugar. Florida residents must purchase by April 4 and can visit any three days now through June 30, 2019. Click here for complete details and additional ticket options.

The excitement of Universal Orlando’s Mardi Gras celebration is also included with admission to Universal Studios Florida or with an Annual Pass. And now through April 4, guests can take advantage of an unprecedented offer featuring up to six months FREE on any Universal Orlando Annual Pass. CLICK HERE for more details about Annual and Seasonal Pass options. (Seasonal Passholders are blocked out of Universal Studios Florida™ the entire day on Mardi Gras concert dates.) 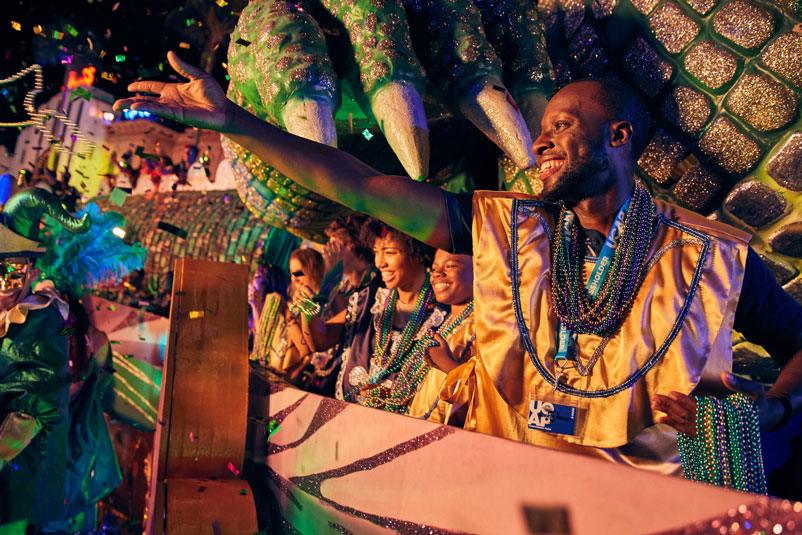 Universal’s Mardi Gras 2019 runs from February 9th through April 4th. If you’re looking to book your next trip to Universal Orlando, be sure to request your free vacation quote from our good friend Elizabeth at Destinations in Florida. She can help you book the best deals on tickets, hotel room, and more, and her services are completely free!

Stay tuned for more theme park news and updates. Subscribe to the news feed or enter your email below to never miss an update. Photos & Info: Universal Orlando