Two weeks ago a guest was injured on the ET Adventure ride at Universal Studios Florida. The incident occurred on January 31st, sometime in the early evening according to reports. The guest was transported to Arnold Palmer Children’s Hospital and treated for an injury to their foot. Not much about the incident itself is known publicly, and most of the information floating around is from social media. One thing though is clear, something happened, and somehow it has changed the way the ride is operating. Can more changes may be on the way? 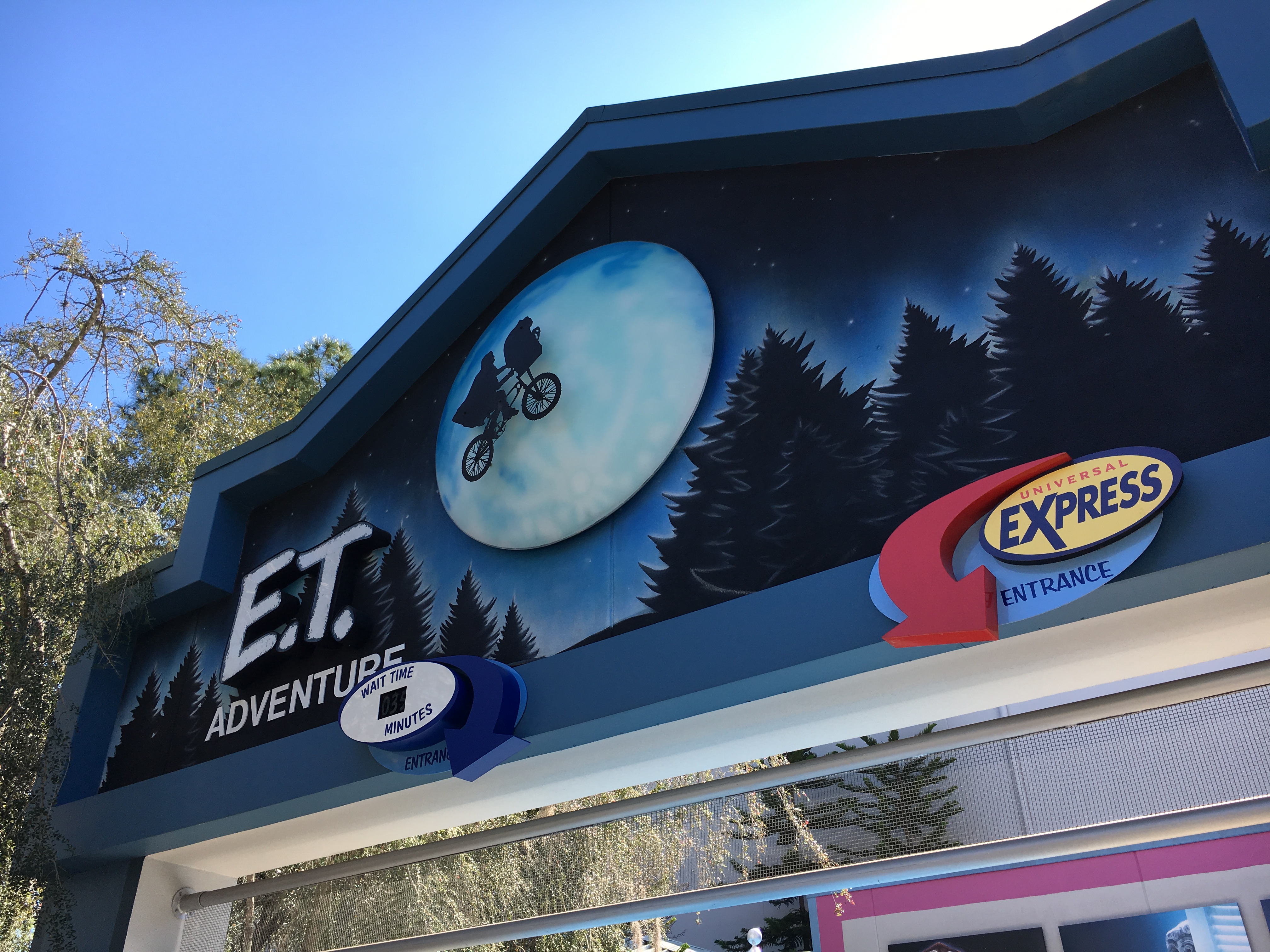