UPDATE 2/19: It appears that the permit shown below is actually for the Club 33 that is to be built at Disney’s Animal Kingdom. It is not known if that is the “Project Lion” in question at this time, but the permit itself is not for anything related to The Lion King.

In an effort to get ahead of the all but guaranteed success of the live-action style remake of The Lion King coming to theaters this summer, it appears that Walt Disney World may be readying construction for an all-new attraction at Disney’s Animal Kingdom.

Referred to internally as either “Project L” or “Project Lion,” depending on who you speak with, the new project appears to have been greenlit, at least as far as land prep and early planning stages are concerned. According to undisclosed sources, a new show building for the attraction will be built near the existing Festival of The Lion King show building. That would put the new ride in the Africa section of the theme park. 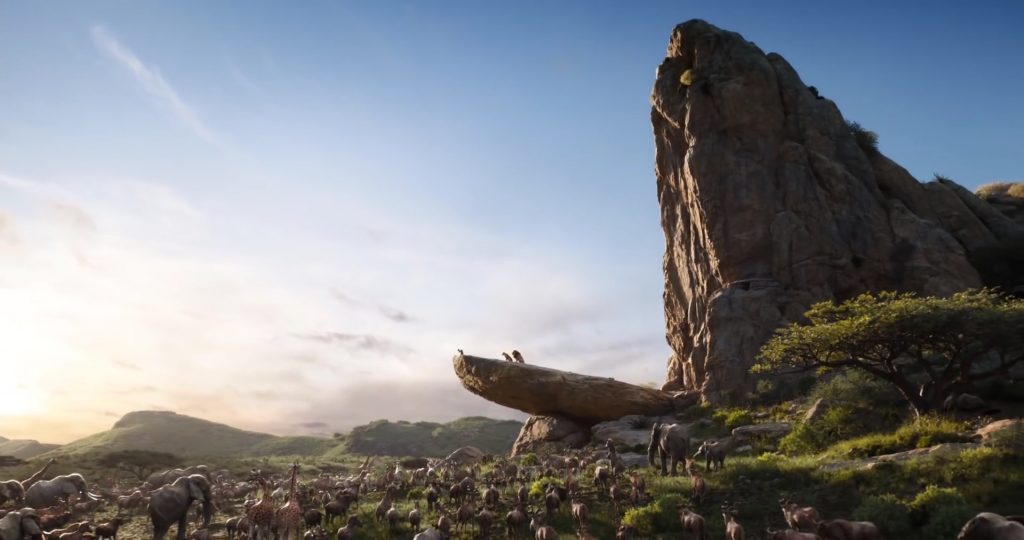 UPDATE 2/19: The permit appears to be for Club 33 at the park, and is not related to this rumor. In fact, a new permit seems to corroborate this news. The document filed on the 23rd of last month with Orange Country contains an address for the project that would place it somewhere between the Pizzafari restaurant and the existing Lion King show. That permit describes the purpose as to “Provide labor, material and/or electrical for construction.” Rumors have a structure being built to house a new family-style dark ride based on the upcoming film. 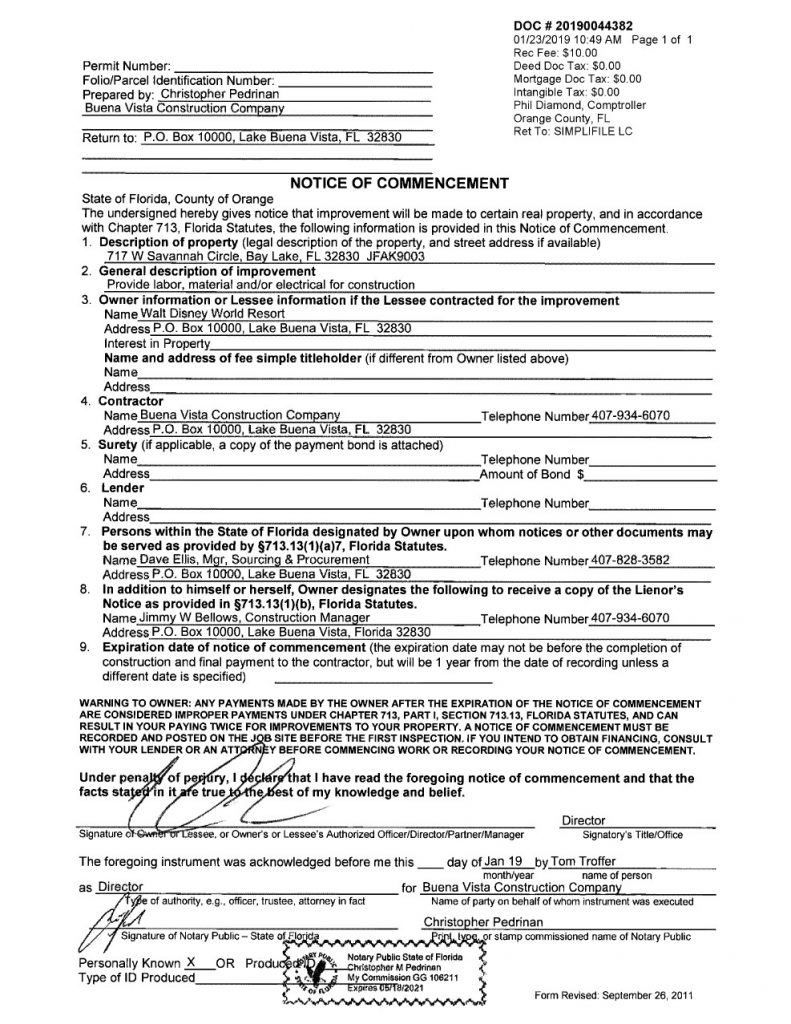 This is not the first time we have heard rumors of a new Lion King dark ride to be built in the Africa section of Disney’s Animal Kingdom. Back in 2014, when the Festival of The Lion King show was being moved to its current location to make way for Pandora – The World of Avatar, WDWMAGIC forum user marni1971 stated that a phase 2 was originally planned to go along with the show’s new location.

Forum user marni1971 is most known for his theme park historical work as Martin’s Videos. He also said back then in another forum post that a proposal for a new Lion King dark ride had been drafted, and that it would’ve been similar in nature to the style of the Winnie the Pooh ride at the Magic Kingdom. Of course, this project was either never approved or cancelled, as the Fantasyland style dark ride based on the beloved animated classic was never built. 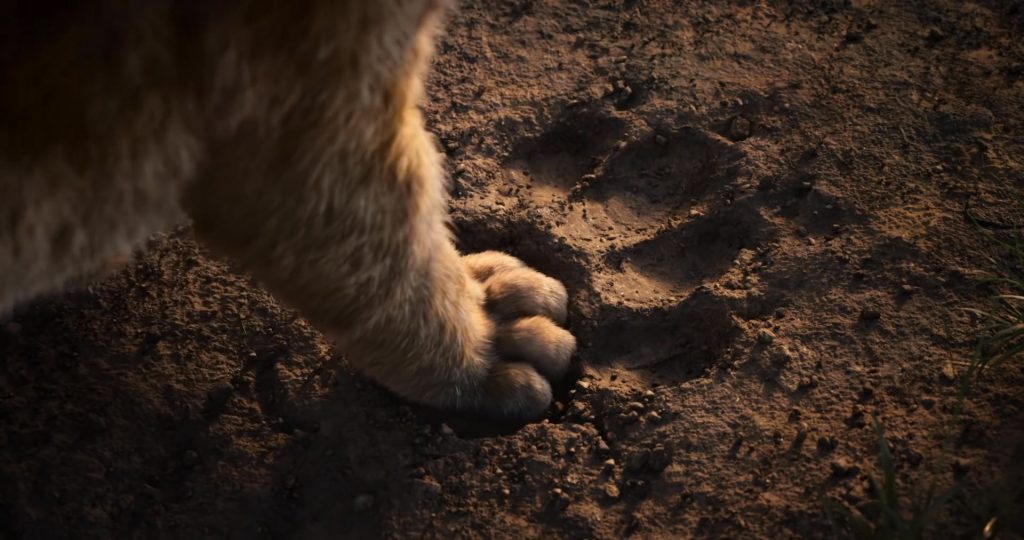 Fast-forward more than four years later, and the rumor is back, but this time the family-friendly dark ride would be tied to the upcoming live-action style remake, opening in theaters July 19th. Hot off the huge success of The Jungle Book, Jon Favreau has returned to create a new live-action-esque re-telling of another animated Disney classic, and Hollywood is already deeming it a success. 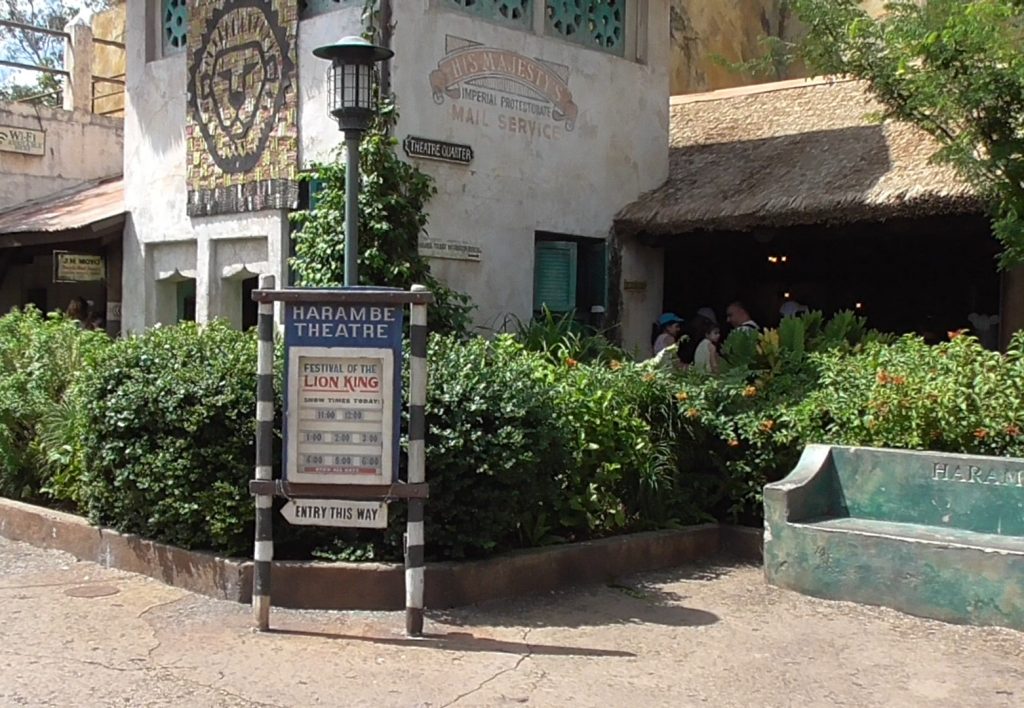 Some might say that a ride added to the Africa area of Disney’s Animal Kingdom based on a film featuring animals from the region that appear realistic and natural would fit in the park better than one based on the original classic. A ride based on the colorful, hand-drawn film may fit in better at Magic Kingdom’s Fantasyland.

Regardless of where you stand on such a ride coming to Animal Kingdom, (or how you might feel about the seemingly endless live-action remake releases from Disney as of late,) it certainly sounds like Walt Disney World is preparing for this new offering to hit, and hit big, when it’s released to theaters. 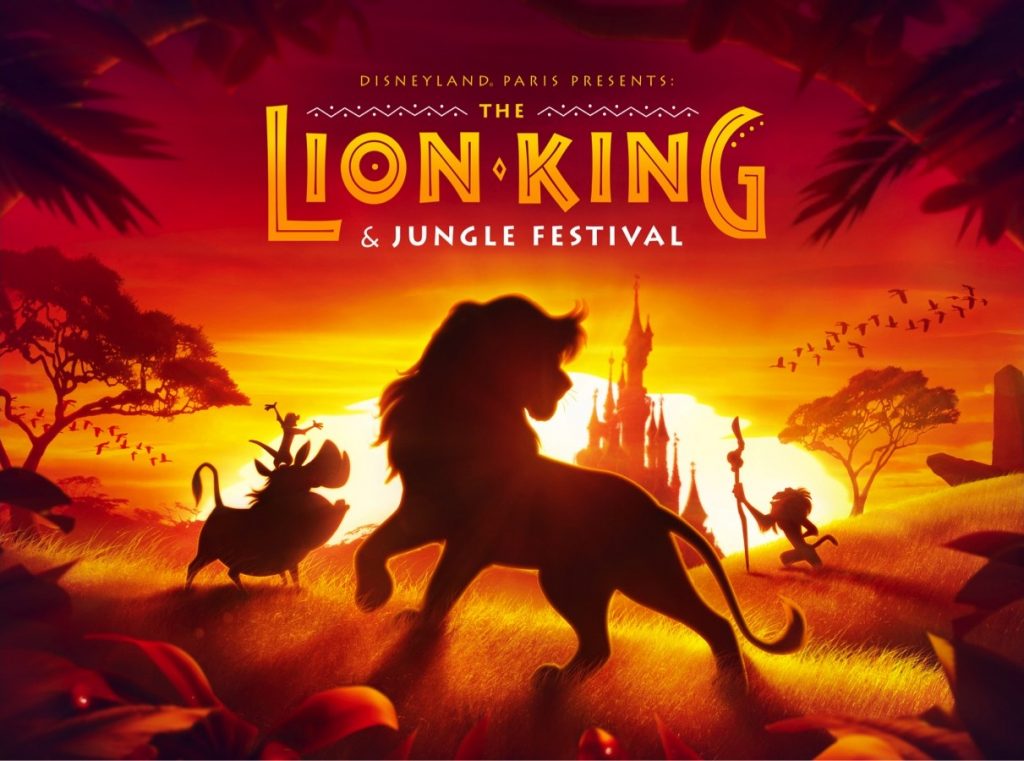 Other than dance parties featuring The Lion King characters at Disney parks around the world, including California and Paris, not much has been publicly announced for the parks to coincide with the new film’s release. It’s possible a whole new ride could be announced and then built in record time, just as soon as the film (inevitably) makes more than 1 billion dollars worldwide. That’s apparently the new magic number that guarantees your intellectual property will see a presence in a theme park nowadays.

The Animal Kingdom theme park could certainly use another attraction. With several thrill rides already on offer, another child-friendly ride would be a welcome addition. After the new rides currently under construction at Epcot and Disney’s Hollywood Studios open in the coming years, that will once again leave Animal Kingdom with the least amount of rides of all the Walt Disney World parks. 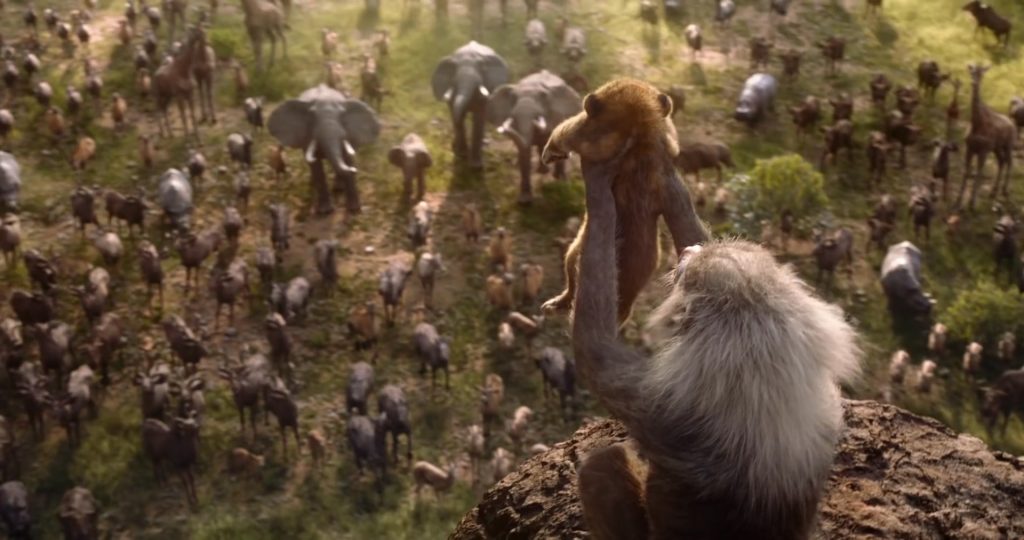 I’ll be keeping my eyes peeled for any further movement on this project, but it would not surprise me if they have plans ready already for a new attraction, ready to go. That way they waste no time getting started on actual construction if and when the film is successful.

What do you think? Would you be excited for a Lion King ride at the park? For help booking your next trip to Walt Disney World request your free quote from Elizabeth at Destinations in Florida today! She’ll help you plan the perfect vacation with the best rates on ticket packages and on-site hotels, and her services are totally FREE to you.

UPDATE 2/19: The permit shown above is actually for the Club 33 that is to be built at Disney’s Animal Kingdom. It is not known if that is the “Project Lion” in question at this time, but the permit itself is apparently not for anything related to The Lion King. Stay tuned for more details on this rumor as it develops.

Stay tuned for more news on this rumored addition as it happens. Subscribe to the news feed or enter your email below to never miss an update. Screenshots from The Lion King teaser trailer ©Disney / Original photos by Alicia Stella / Other image sources as captioned