Construction has gone vertical at Project 340 in Islands of Adventure. The steel structure is already several stories tall and can be seen all the way from the highway. Rumors around the web are saying when completed the facade for this attraction will reach 100 feet tall. Universal is not showing any signs of slowing down with their recent additions to the parks. They’re certainly not afraid to go big when it comes to new ride technologies and hyper-themed lands.

In addition to the new construction photos below, I wanted to also post some interesting news and juicy rumors about this possible King Kong attraction. Even though the internet has been talking about this project for nearly a year now, there has still been no official word from Universal. I wouldn’t expect an official announcement from them until after Halloween Horror Nights is over, so as not to take any of its spotlight away. With the construction now rising above the walls it’s going to be harder to keep people from asking what exactly is coming. News, Rumors, and construction photos below!

Wall that keeps us safe from the beasts of Skull Island. Is this what they’re building? 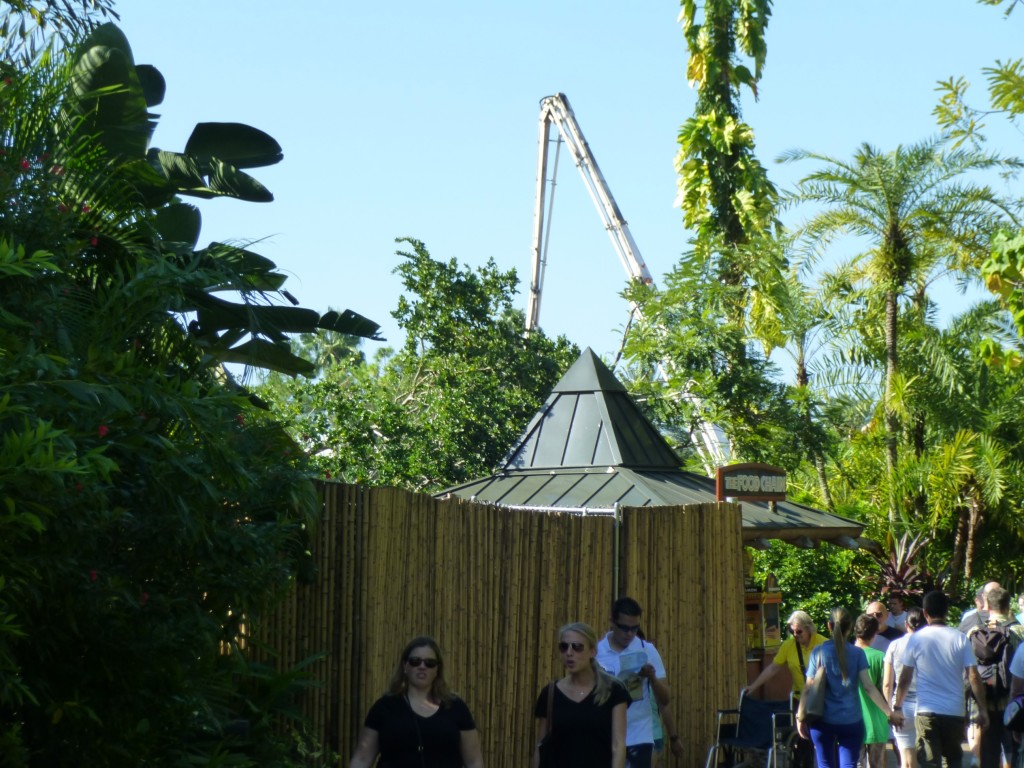 Entering the area, cranes and cherry-pickers are now on-site 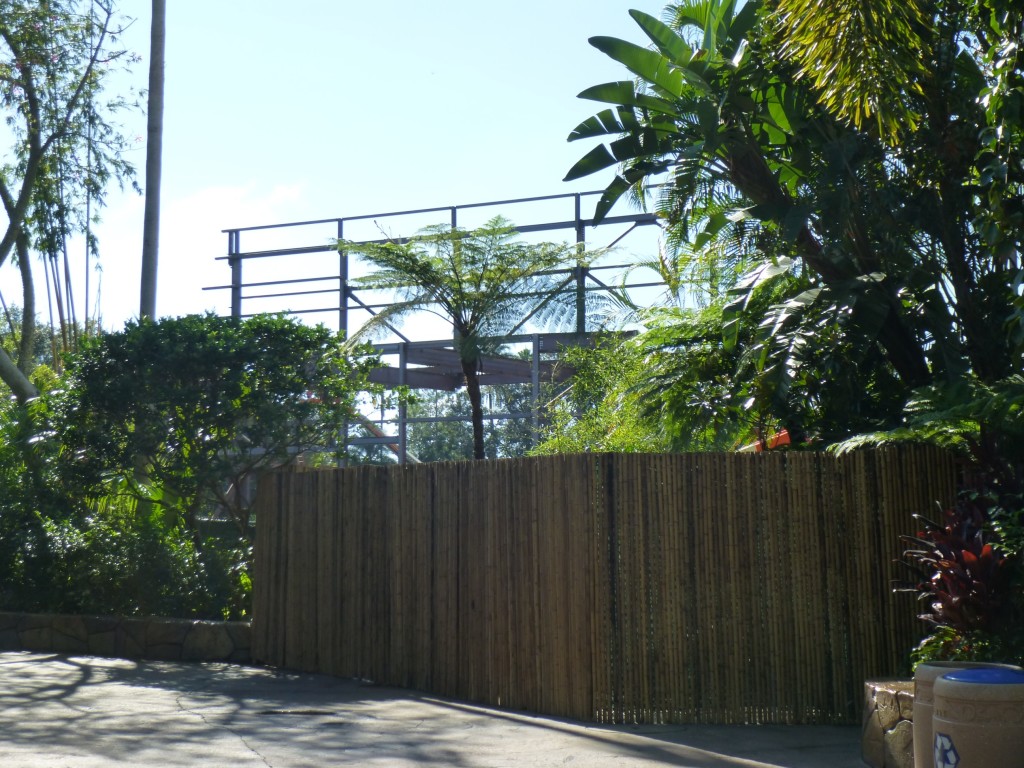 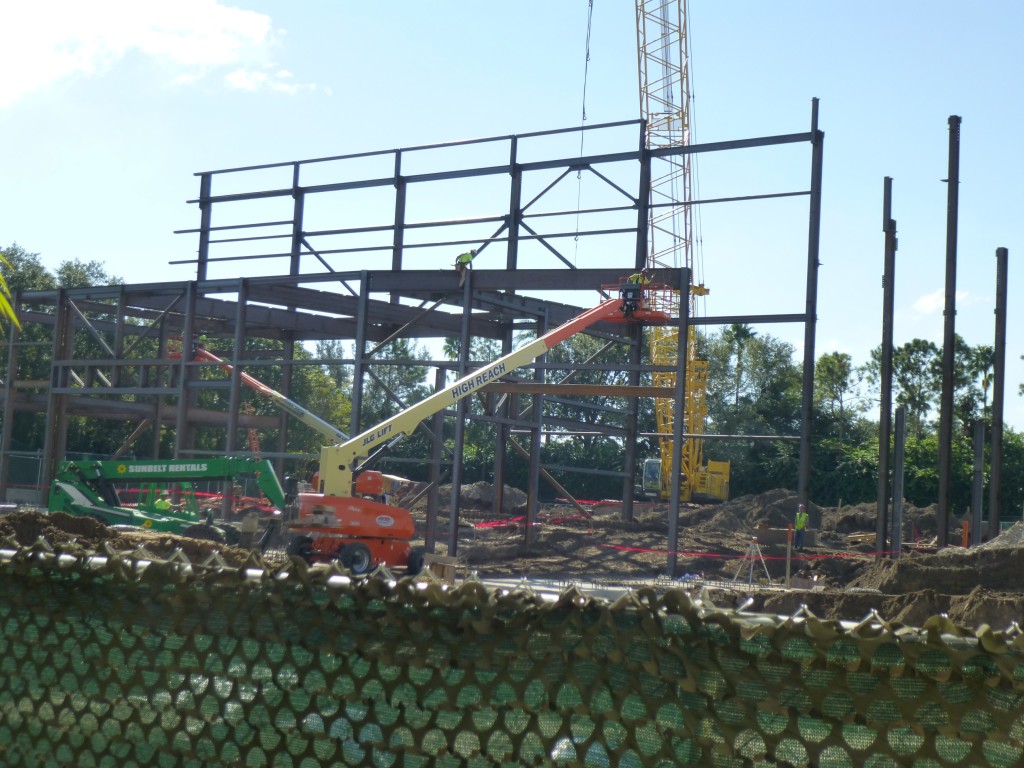 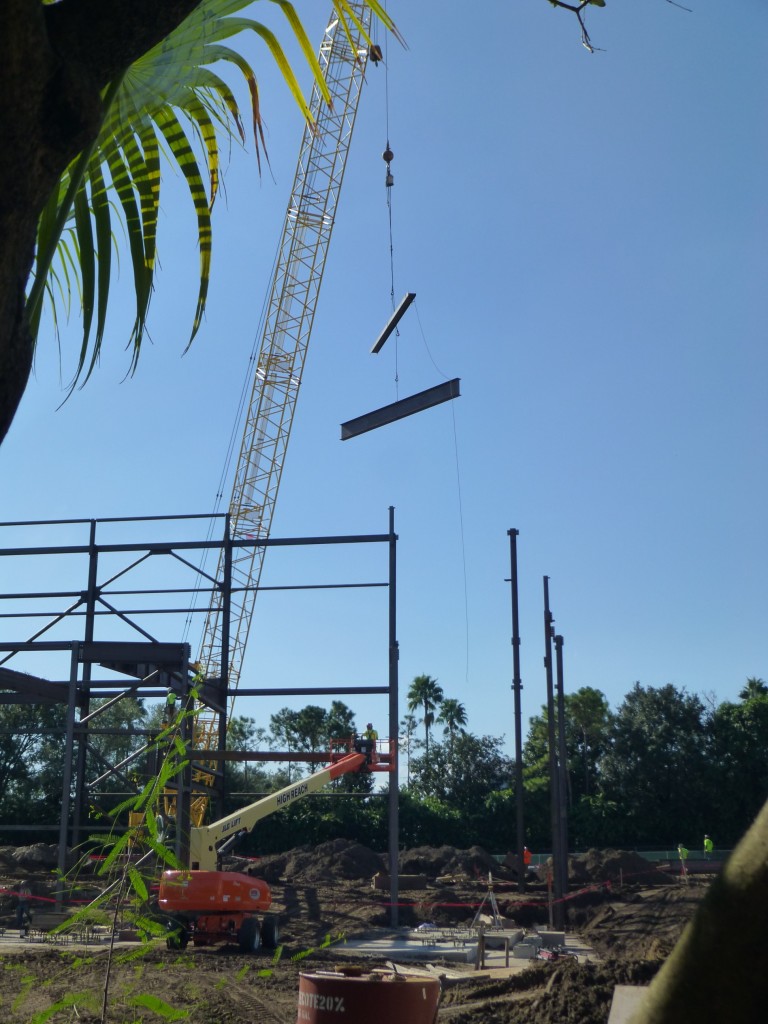 The structure was growing right before my eyes 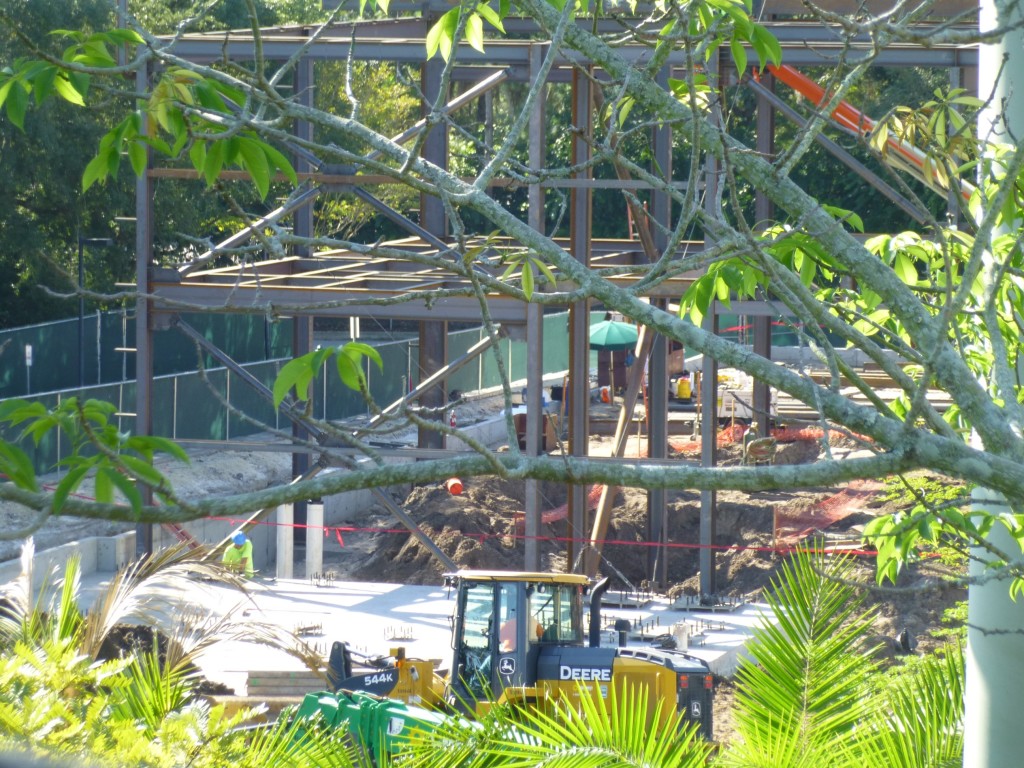 There’s still much more foundation to come, but you can see where pillars will be put in front of the structure 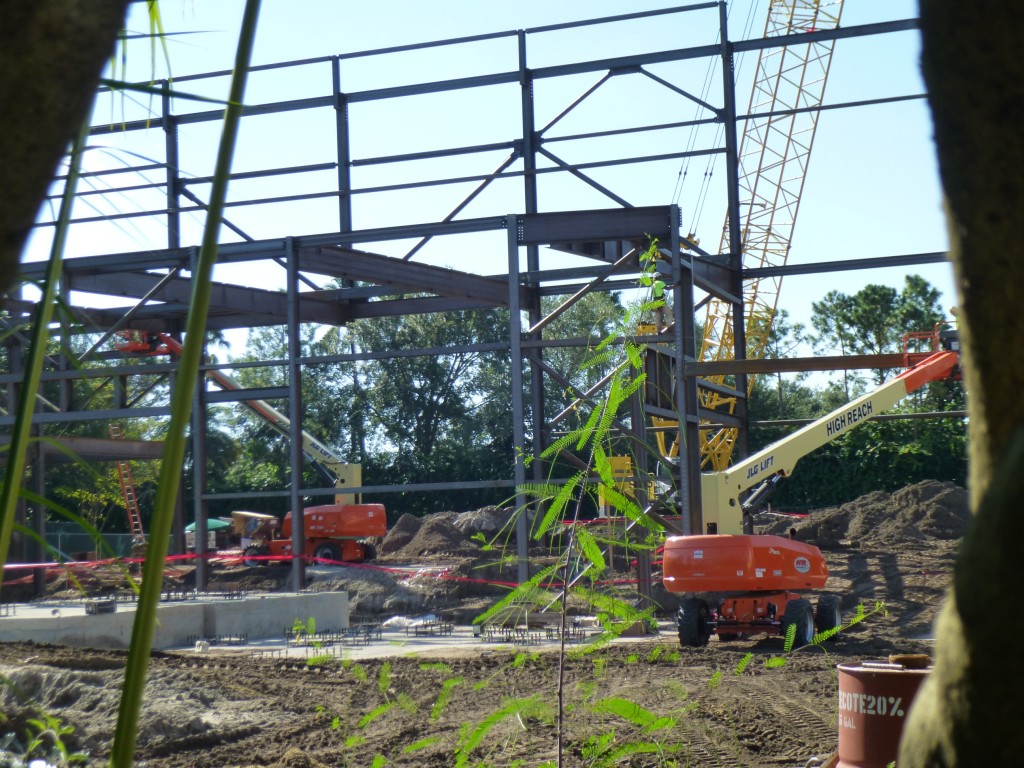 A look at the ground in front of the structure, where it seems connectors are awaiting pillars 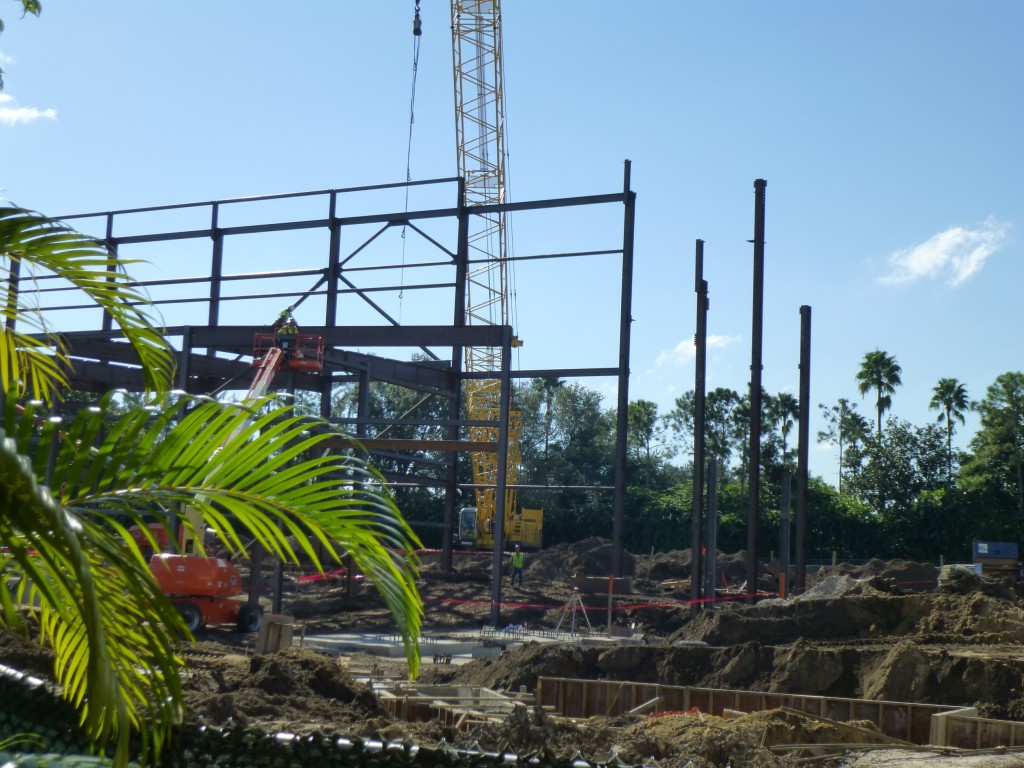 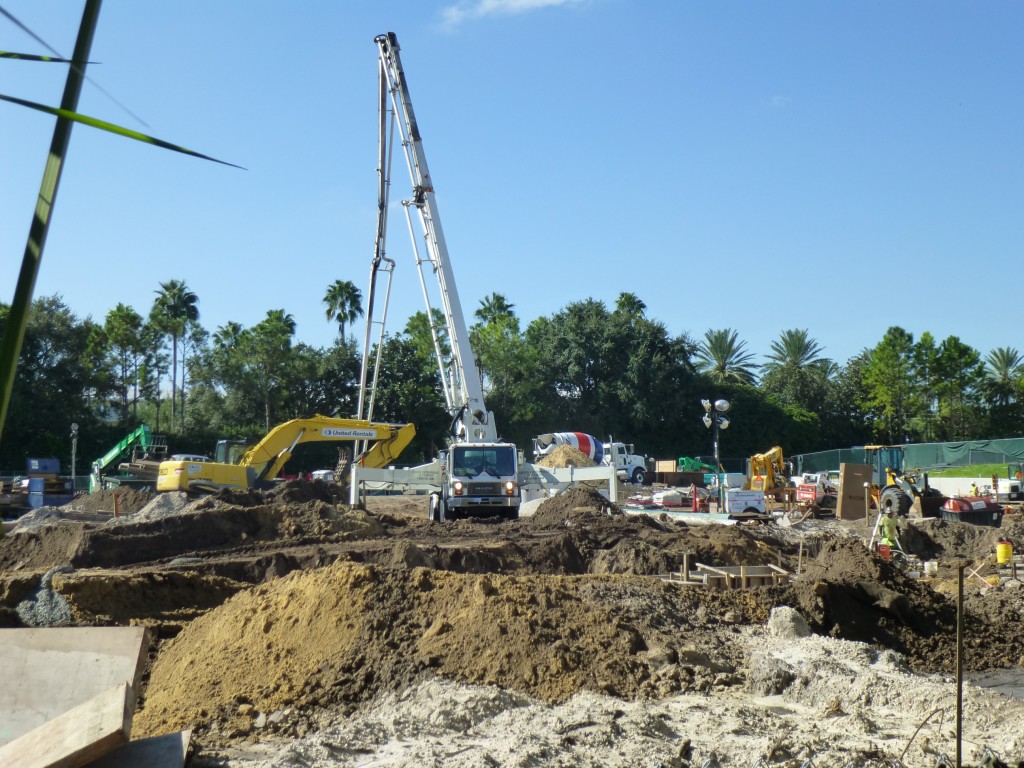 Right side of the lot, near Thunder Falls Terrace 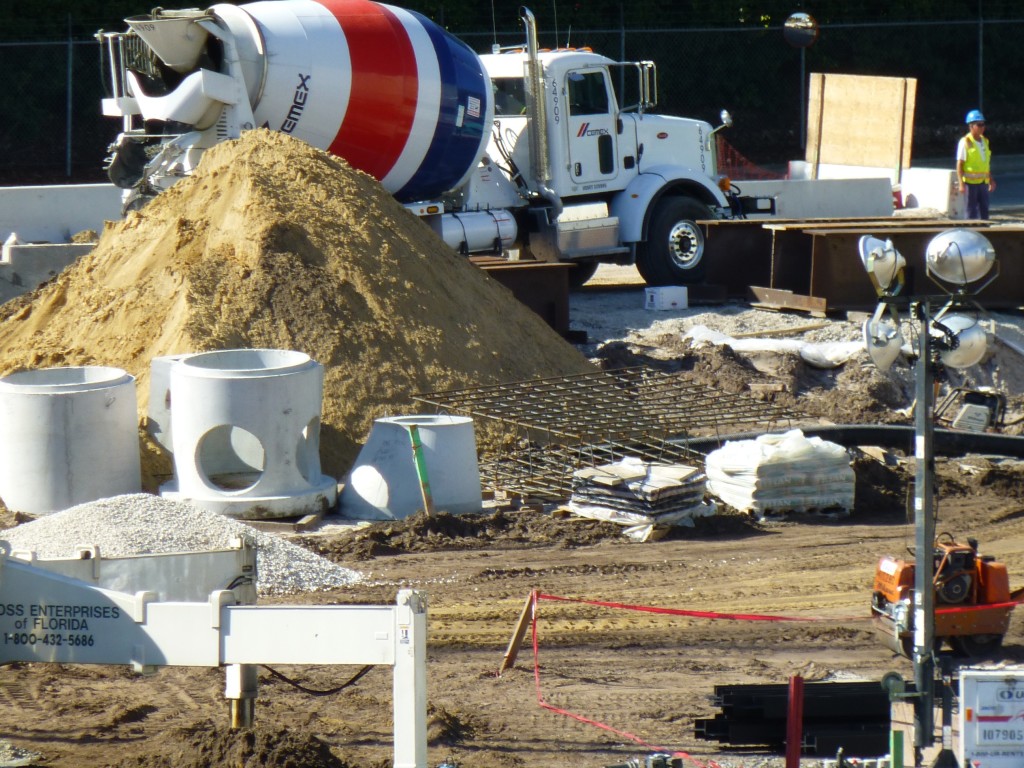 Lots and lots of concrete yet to pour 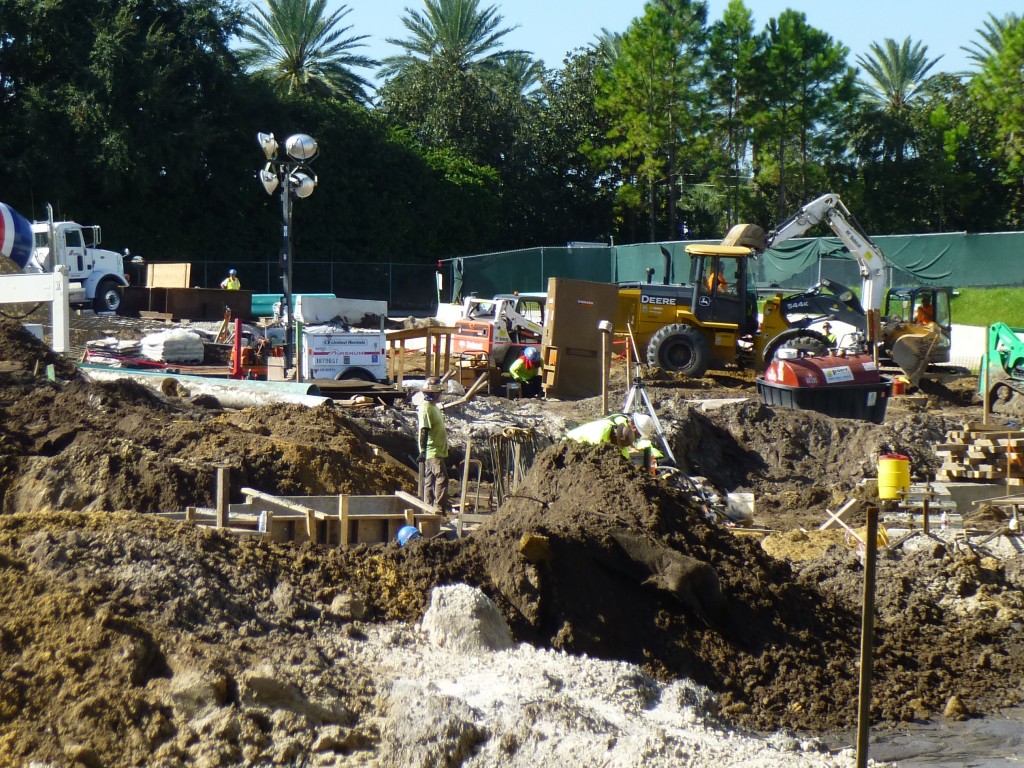 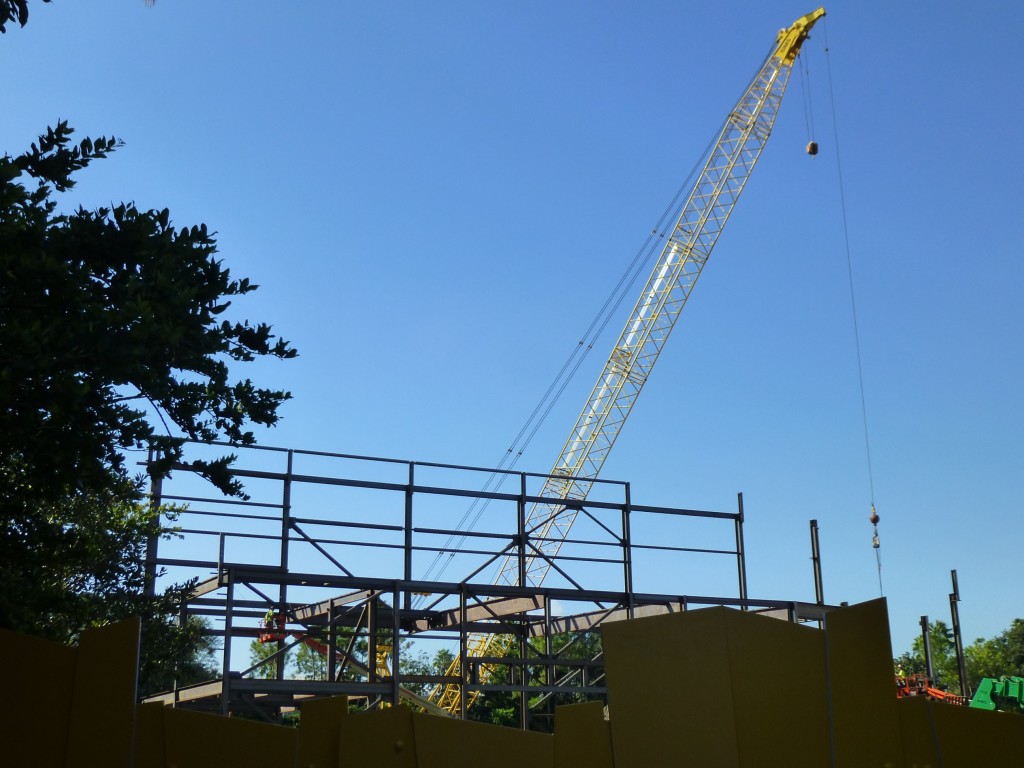 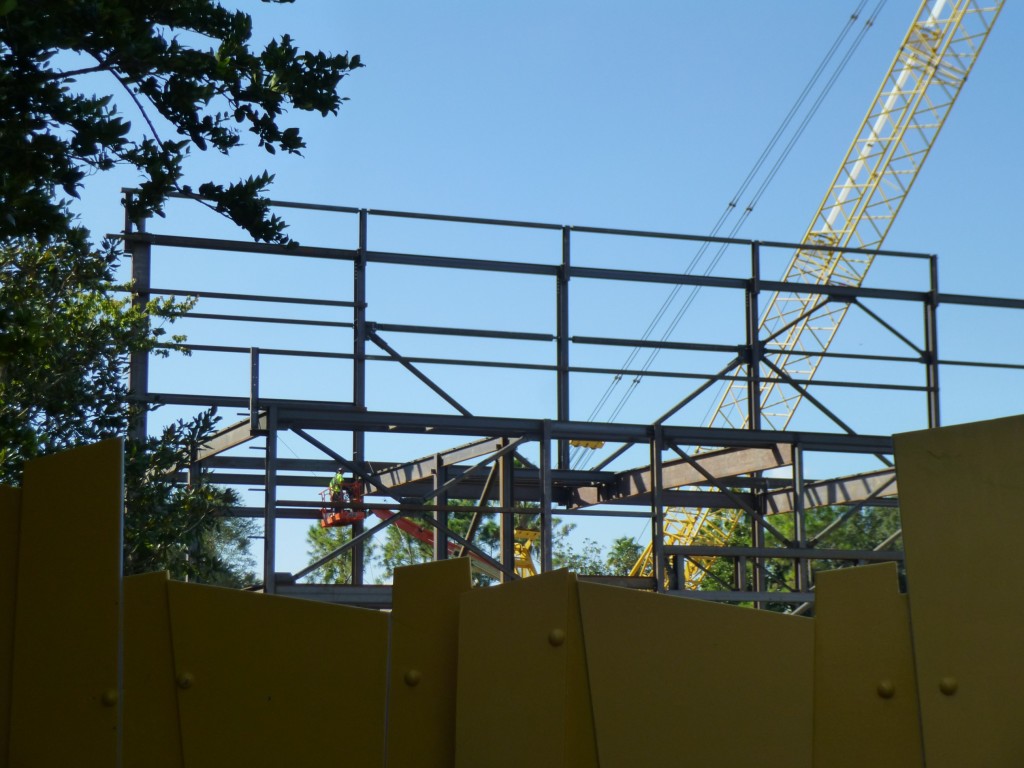 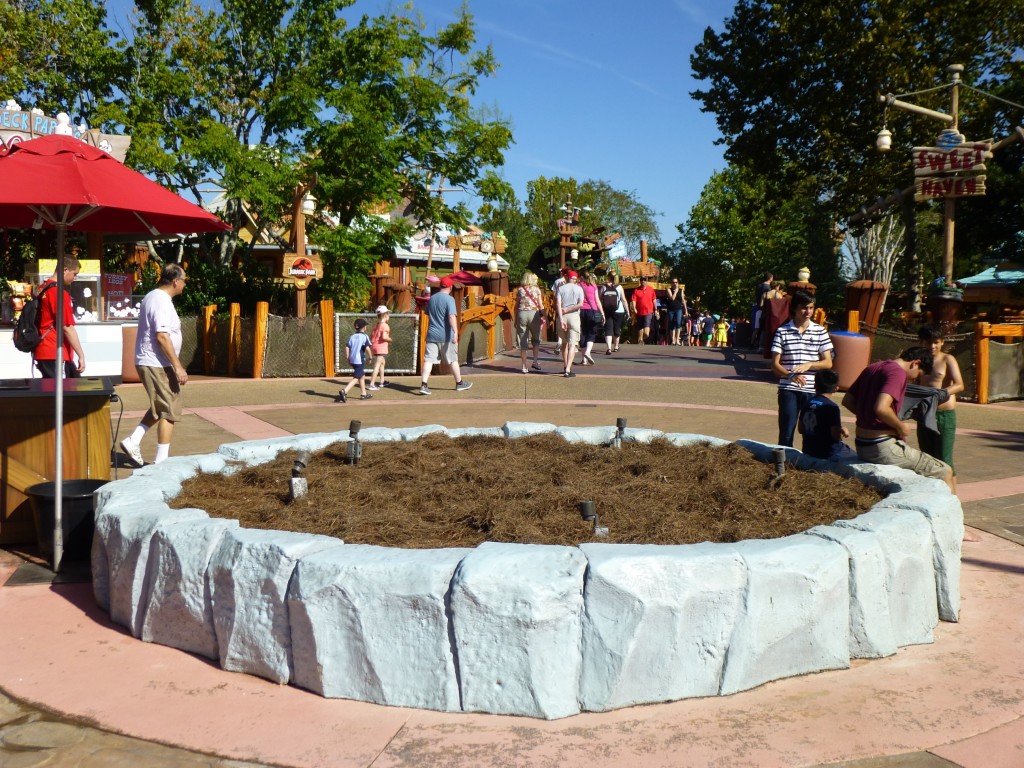 On the way out I noticed the Popeye statue was missing. Hope he’ll be back soon!

That’s all for this update. Things are really shaping up for this to be an impressive new addition to Universal Orlando. I know I’m excited.