When I was at Islands of Adventure a couple of days ago I noticed a big hole in the queue near the entrance of the now defunct Triceratops Encounter at Jurassic Park. The hole was surrounded by caution tape. I managed to snap a couple quick pictures as I passed by (see below). Now rumors are flying around the Twittersphere about the possibility of a new attraction coming to the area, specifically one featuring Velociraptors! More info and pictures below. 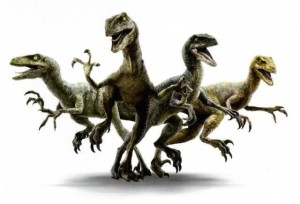 Could we see a Meet & Greet for the Raptor Squad: Charlie, Blue, Delta, and Echo?

I have no idea where the rumors originate from, but there have been reports of high-level Universal staff walking around the closed-off Trike area. The timing is right for a Velociraptor attraction as the popularity of the trained ‘Raptor Squad‘ from the upcoming Jurassic World film has been gaining momentum on the internet. A shot in the movie’s trailer shows four raptors running beside Chris Pratt’s character on a motorcycle. An attraction themed as a Raptor Training Center or Raptor Encounter would be something I’d love to see myself. It’d be great to experience some dinos in person, and without having to get wet on a water ride to do so! 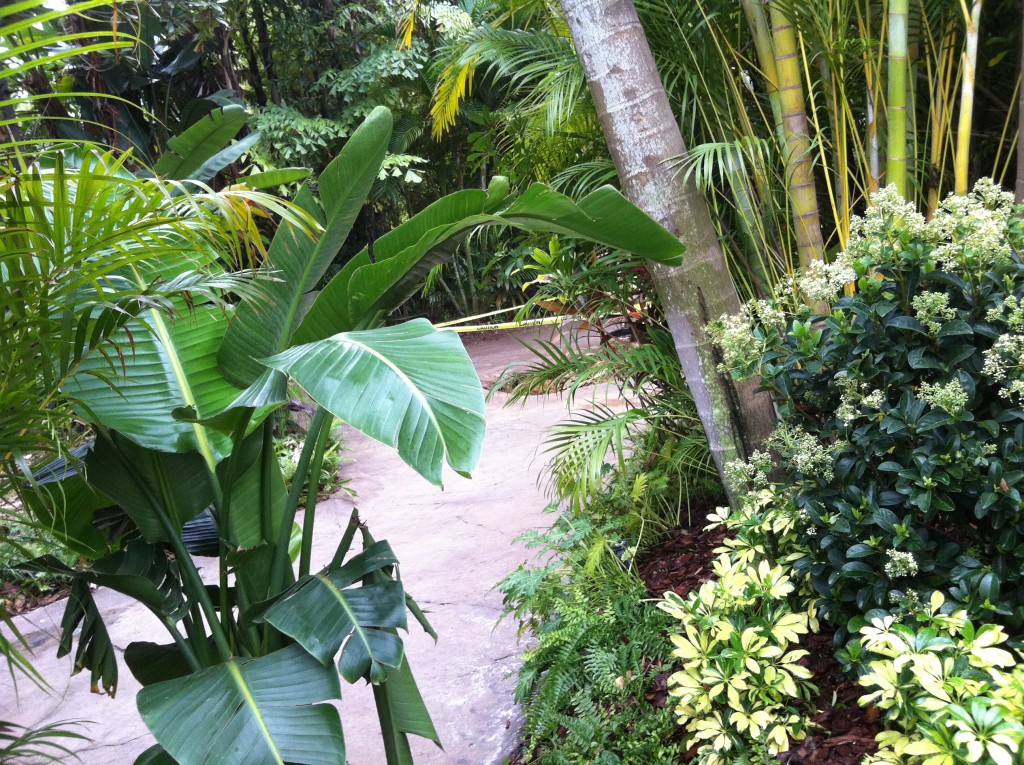 Peering in to the area, it appears some of the concrete has been dug up 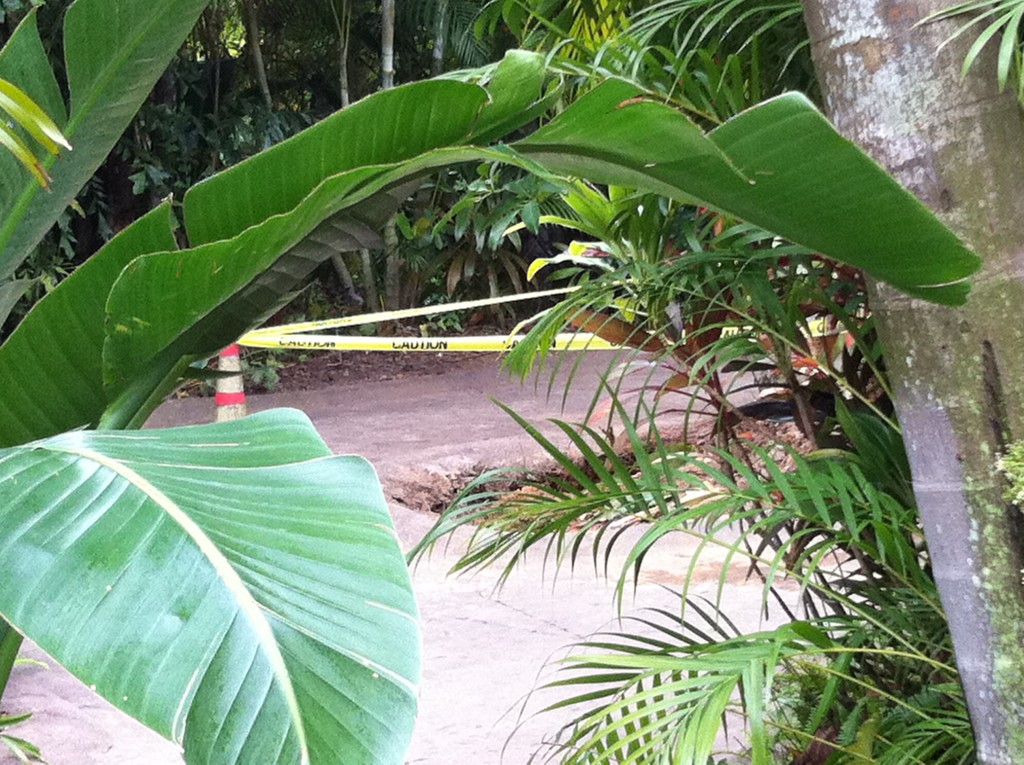 Closer view of the unearthed area

Many Jurassic fans have been disappointed that Universal has not yet jumped on the opportunity to update any of the attractions at Islands of Adventure leading up to the release of the new film. It’s possible they’re waiting to see how the film will perform, but they have already trademarked the term ‘Jurassic World’ for use in theme parks and attractions.

Triceratops Encounter, the left is the sign as it appeared when it was open and the right is how it looks today

The Triceratops Encounter closed permanently back in 2010, although the actual Triceratops animatronic wasn’t completely removed until early 2014. The area has sometimes been used for private and corporate functions in previous years.

Here’s another shot inside Trike. pic.twitter.com/GL3XYsdKUf

Well ya’ll…on my second trek through IOA, a second set of TMS spotted at Trike. pic.twitter.com/cs5p2fjv4o

Of course these are just rumors and I shouldn’t get my hopes up. There had been rumors of a new attraction being built in this spot for the last several years, until the Kong project started construction and diverted everyone’s attention. Who knows what’s happening here, if anything. I’ll keep you posted in case of any developments.