Last year there was so much excitement for all of the new rides that were rumored to be coming to Universal Studios Florida. Insiders were saying to keep your eye on this and watch out for that. It really seemed like some of the lesser quality areas of the park were going to be brought up to the standards set by Diagon Alley. Then, Universal closed a deal on a huge piece of land, got permission to build a new theme park on it, and suddenly it feels like all attention at the company has shifted. Lets take a look at some of the rumored attraction closures and what was to replace them – and try to figure out where they stand now. 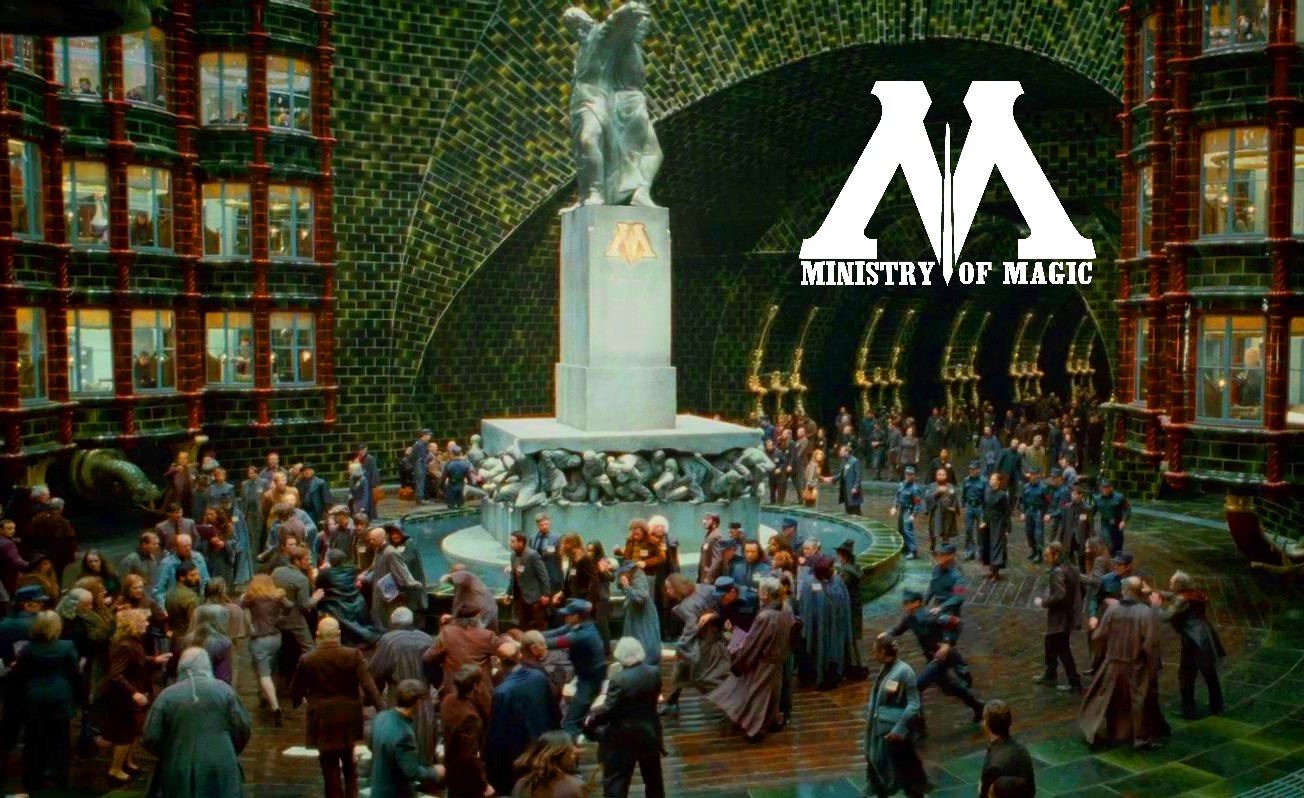