Today, the Beverly Hills Boulangerie at Universal Studios Florida closed its doors permanently. This quick service location near the front of the park offered baked goods, coffee and sandwiches. Guests can still find similar offerings at the San Francisco Pastry Co. located at the other side of the park. The Boulangerie is rumored to be replaced with a new dining establishment themed to one of the properties under the Comcast umbrella of companies.

Known internally as Project 633, which is permitted as interior and exterior renovation of building 15, this project will transform the quaint little bakery into something called the “Today Show Cafe,” (at least according to rumors floating around that is). This restaurant makes a great deal of its sales from coffee and breakfast pastries, since it’s located so close to the park entrance, so tying it to a brand synonymous with mornings makes sense. 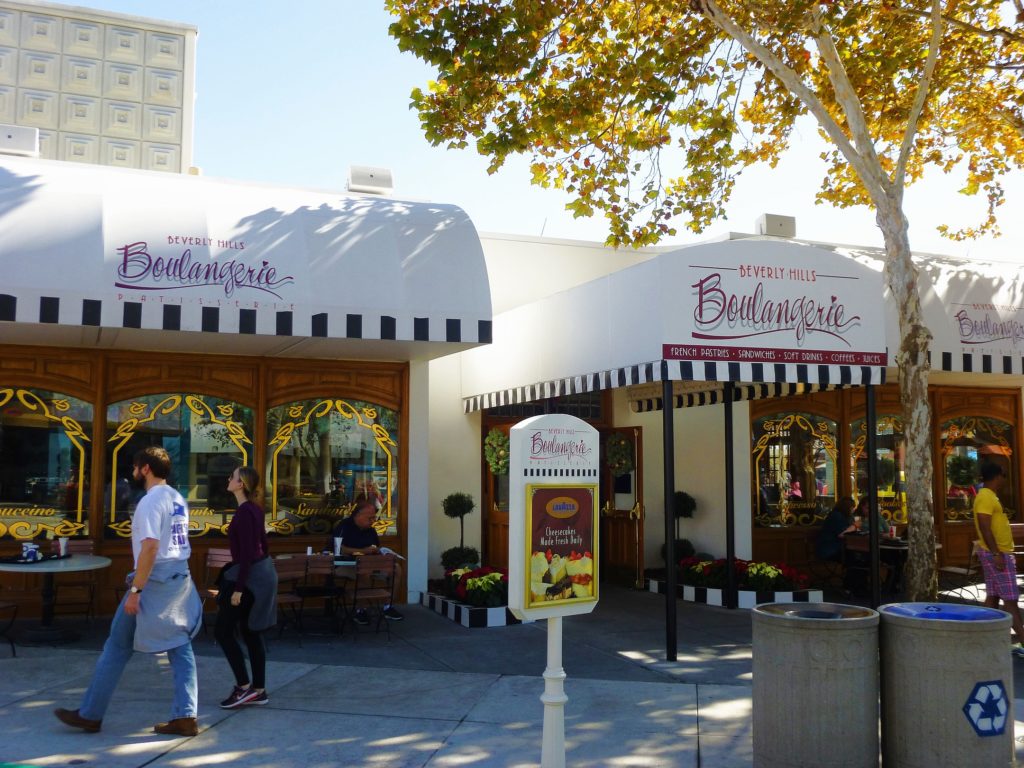 Universal has only officially said that the location will be replaced with “an exciting, new dining concept for Universal Studios Florida.” Rumors have been swirling around for a few months now for something called a Today Show Cafe to take over the location, but until confirmed by Universal, it is still a rumor.

Hi Alicia, Beverly Hills Boulangerie has permanently closed. We are working on an exciting, new dining concept for Universal Studios Florida. More details will be revealed in the months ahead!

Now that it’s closed, let’s take a quick look around the restaurant through photos taken when it was still open a couple months ago. I imagine once it re-opens it will look much different, with a more modern appearance. I will miss the new world bakery feel of the Boulangerie, but I am at least happy to hear that the restaurant will be returning at all. Let’s hope the cheesecake returns as well! 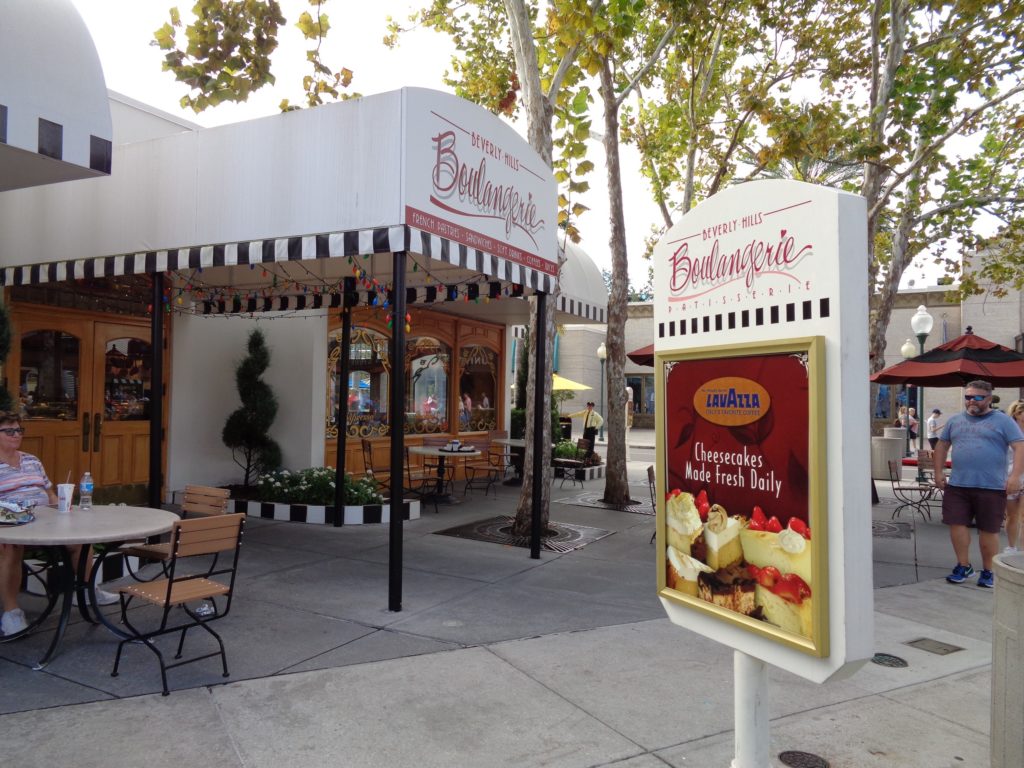 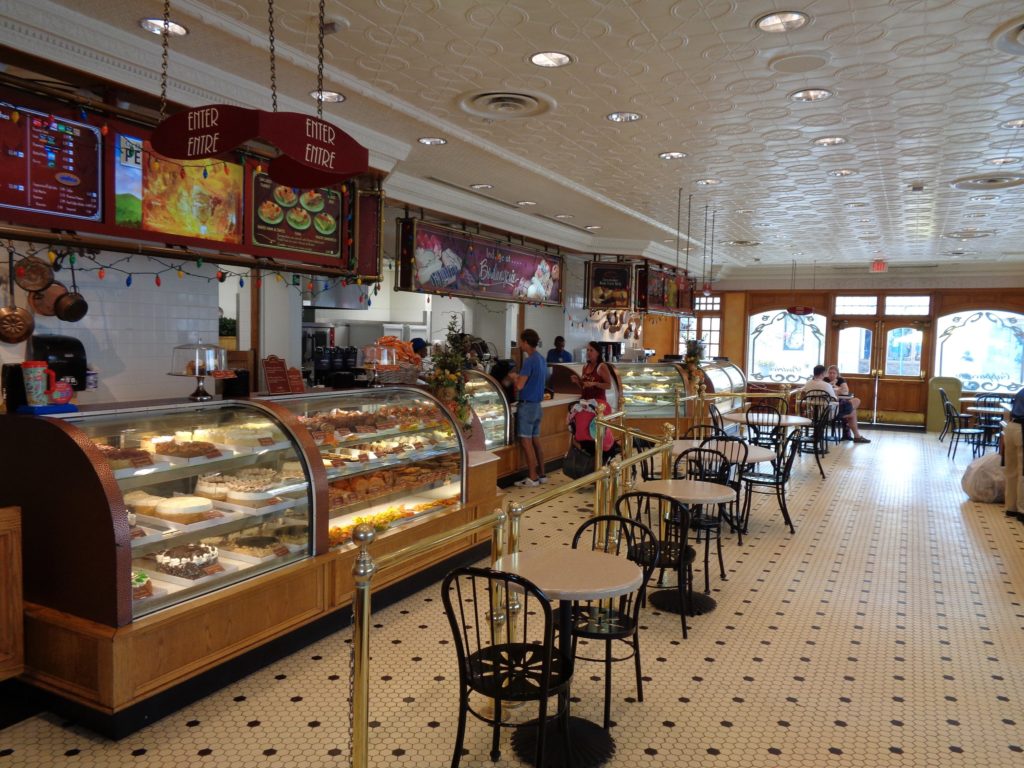 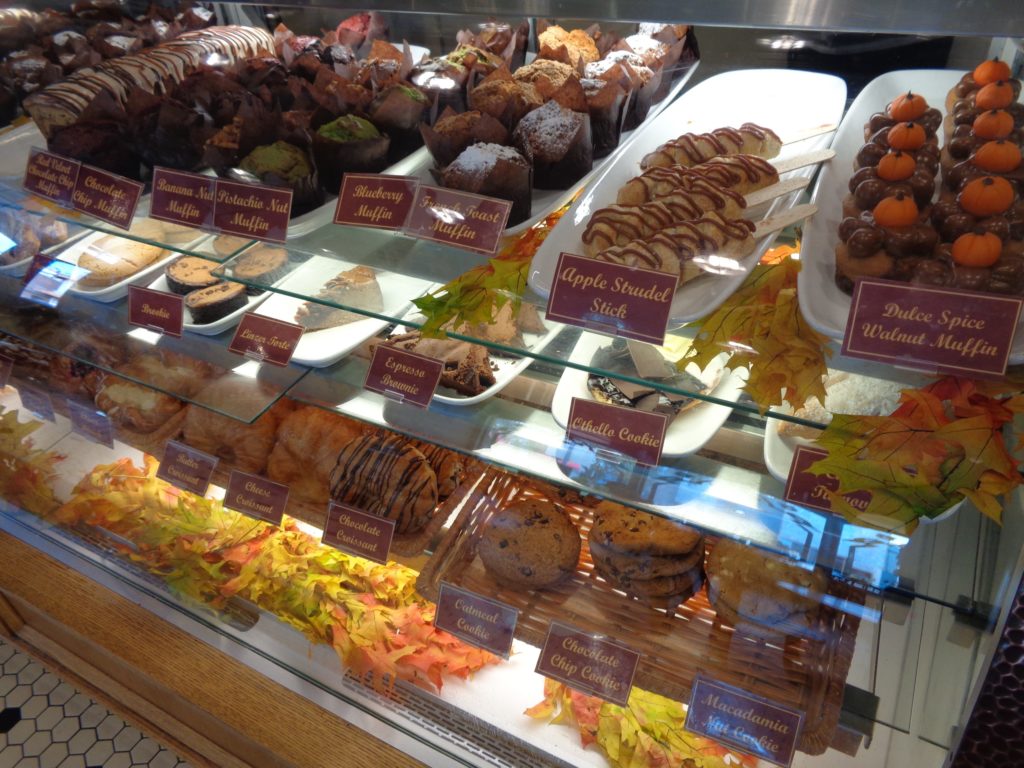 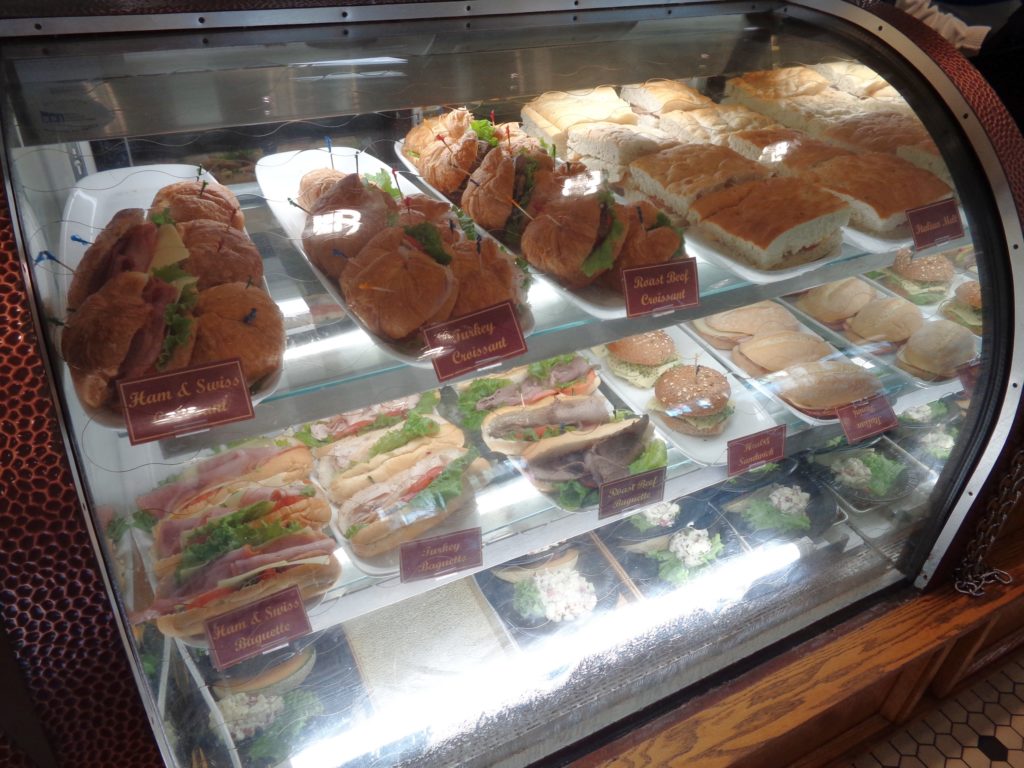 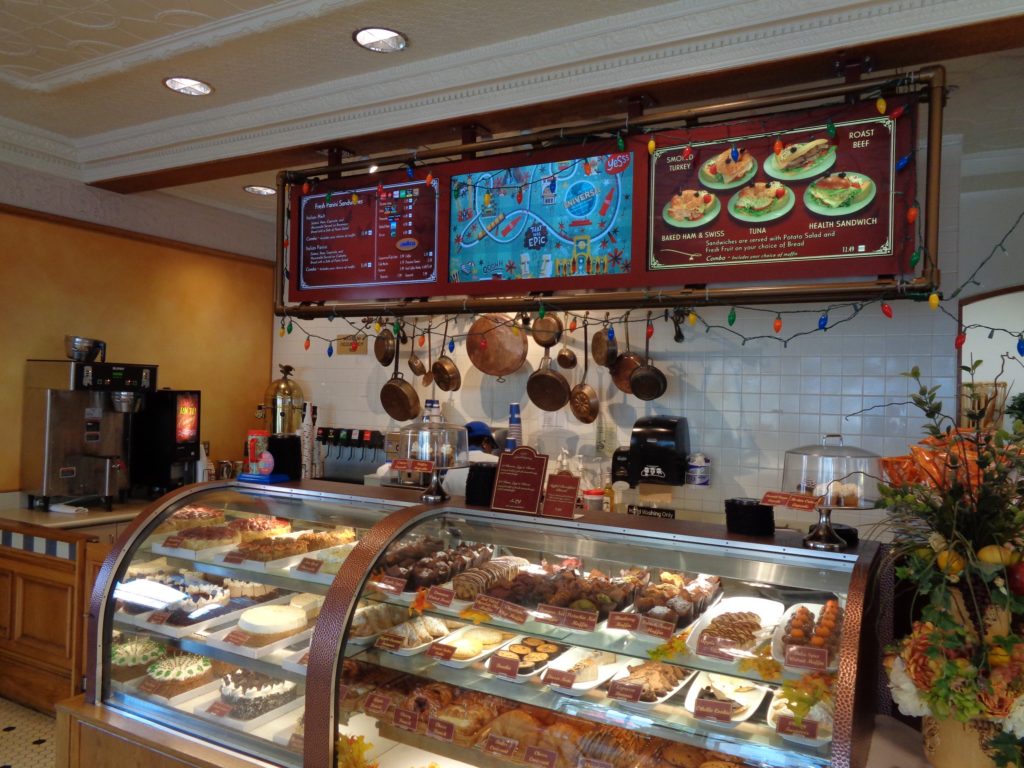 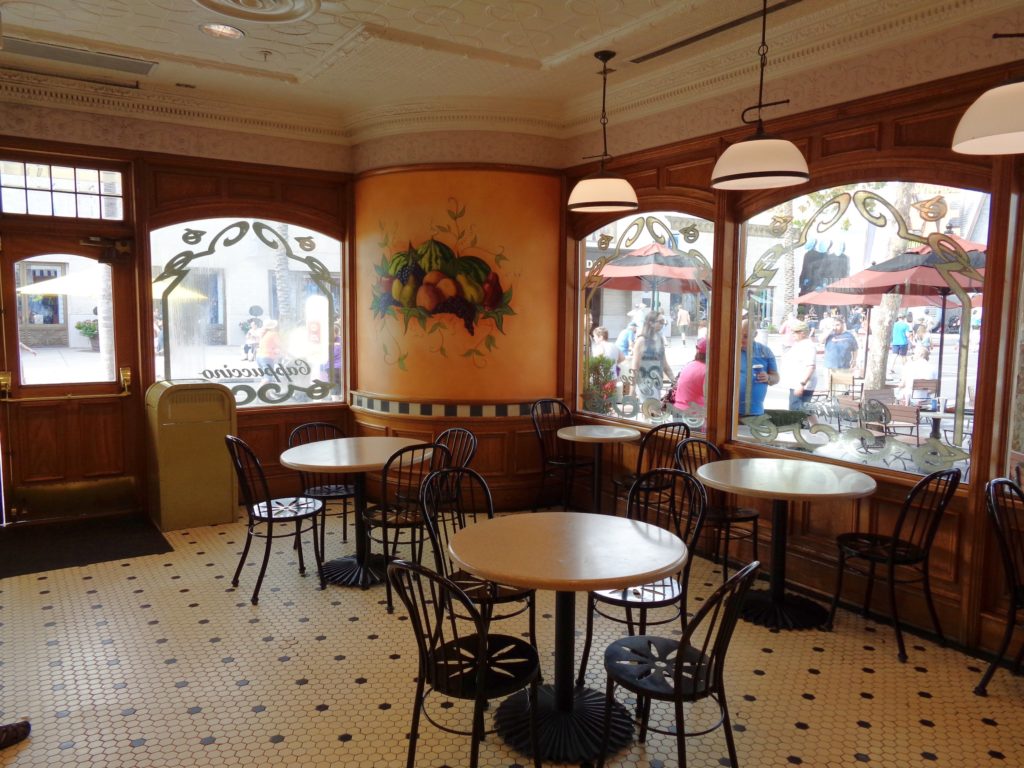 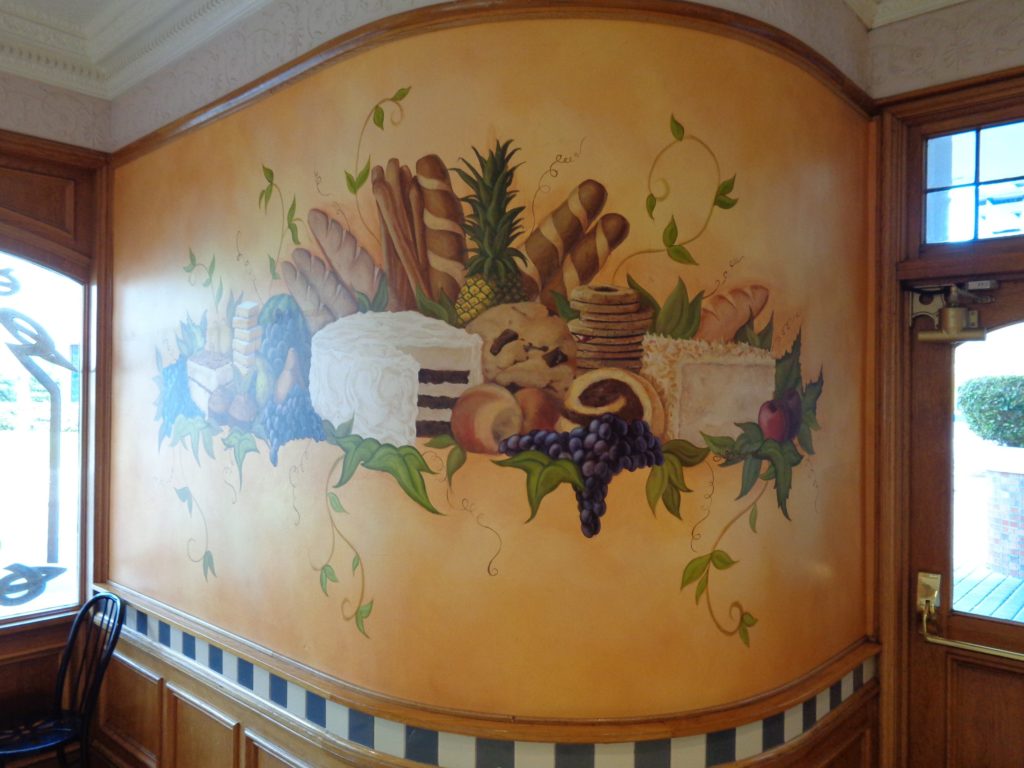 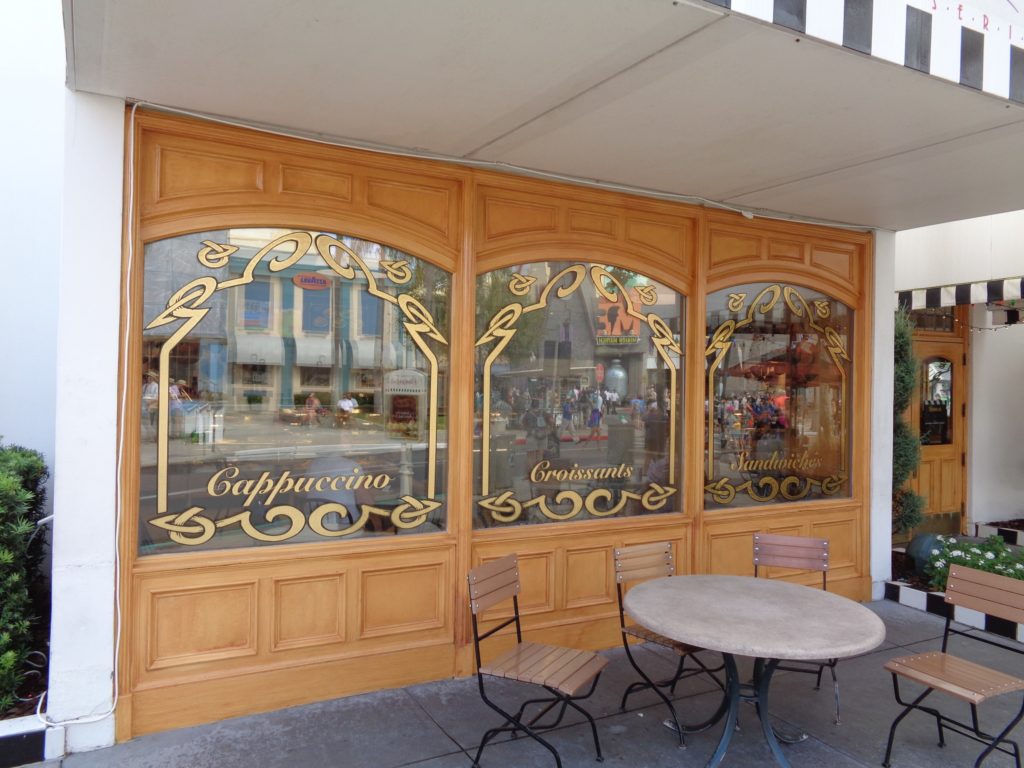 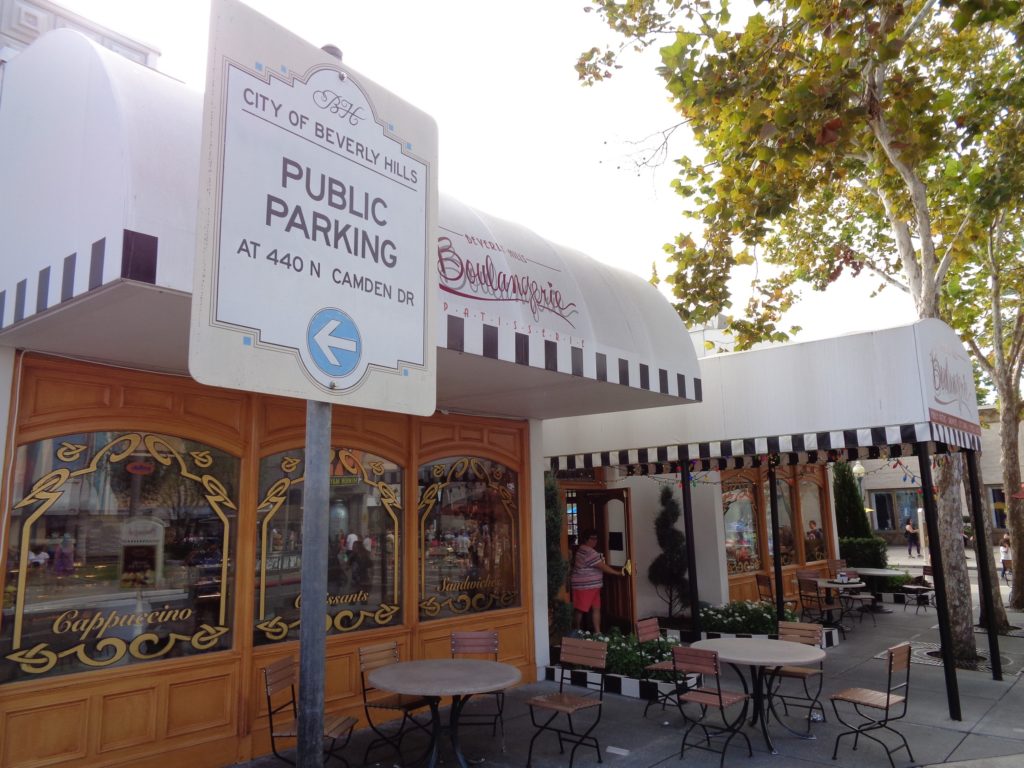 What do you think? Is The Today Show an exciting new concept for a cafe, or would you rather see something else? If you’re looking to book your next trip to Universal Orlando, be sure to request your free vacation quote from our good friend Elizabeth at Destinations in Florida. She can help you book the best deals on tickets, hotel room, and more, and her services are completely free!

Stay tuned for more updates on this project as they happen! Subscribe to the news feed or enter your email below to never miss an update. Photos: Alicia Stella