The Universal theme parks have had deals to include characters from the Shrek franchise in attractions and in the park, but with Comcast owning the entire back catalog of DreamWorks Animation films a lot more could be added to the parks without negotiations with a third party. Animated film franchises that could be turned into rides or meet and greets include Madagascar, Kung Fu Panda and How to Train Your Dragon, and others, in addition to the already present Shrek. (There already is a Madagascar ride in Universal Studios Singapore, but due to a licensing agreement with other parks stateside Universal has not been allowed to open attractions here, yet.) 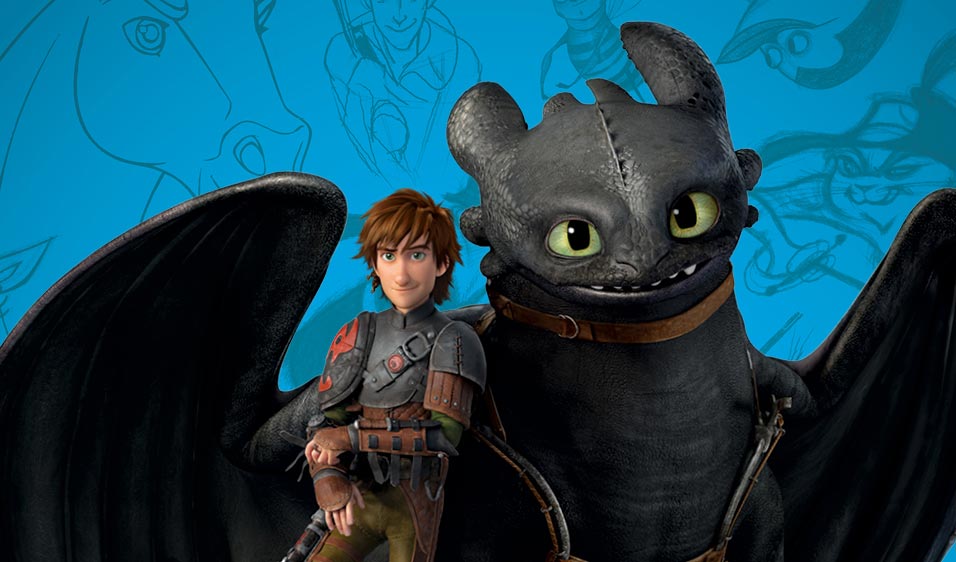 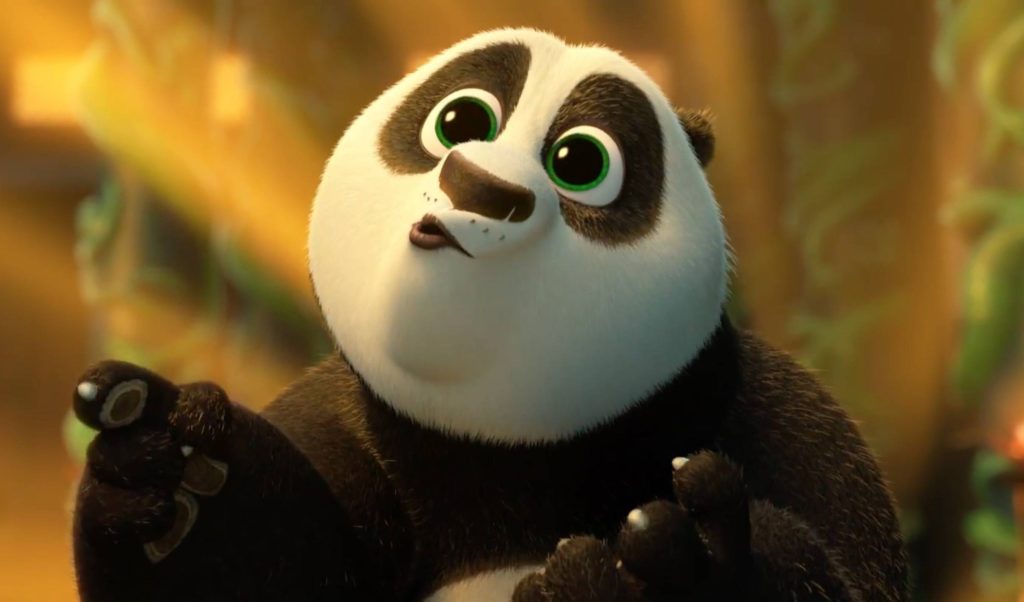 Besides the recent animated film library, DreamWorks Animation is also the rights holders for classic character including Where’s Waldo, and Rudolph the Red-Nosed Reindeer. I for one assume this deal means we should see a good portion of the rumored third Orlando park being devoted to a How to Train Your Dragon themed area, and probably a Kung Fu Panda one as well. With Disney gobbling up all the popular franchises in the world, it’s good to see Universal broadening their portfolio, especially in a time when the theme park wars rely so heavily on popular IPs. Read more about this deal from the press release below.

“DreamWorks Animation is a great addition to NBCUniversal,” said Steve Burke, CEO of NBCUniversal. “Jeffrey Katzenberg and the DreamWorks organization have created a dynamic film brand and a deep library of intellectual property. DreamWorks will help us grow our film, television, theme parks and consumer products businesses for years to come. We have enjoyed extraordinary success over the last six years in animation with the emergence of Illumination Entertainment and its brilliant team at Illumination Mac Guff studio. The prospects for our future together are tremendous. We are fortunate to have Illumination founder Chris Meledandri to help guide the growth of the DreamWorks Animation business in the future.”

The transaction is expected to close by the end of 2016, subject to receipt of antitrust approvals in the U.S. and abroad, as well as the satisfaction of other customary closing conditions.

Following the completion of the transaction, DreamWorks Animation CEO and co-founder Jeffrey Katzenberg will become Chairman of DreamWorks New Media, which will be comprised of the company’s ownership interests in Awesomeness TV and NOVA. Katzenberg will also serve as a consultant to NBCUniversal.

“Having spent the past two decades working together with our team to build DreamWorks Animation into one of the world’s most beloved brands, I am proud to say that NBCUniversal is the perfect home for our company; a home that will embrace the legacy of our storytelling and grow our businesses to their fullest potential,” said Katzenberg. “This agreement not only delivers significant value for our shareholders, but also supports NBCUniversal’s growing family entertainment business. As for my role, I am incredibly excited to continue exploring the potential of AwesomenessTV, NOVA and other new media opportunities, and can’t wait to get started.”

The acquisition gives NBCUniversal broader reach to a host of new audiences in the highly competitive kids and family entertainment space, in both TV and film. It includes popular DreamWorks Animation film franchise properties, such as Shrek, Madagascar, Kung Fu Panda and How to Train Your Dragon. It also includes a thriving TV operation that is a significant supplier of family programming, with hundreds of hours of original, animated content distributed across linear and SVOD platforms in more than 130 countries. Additionally, DreamWorks Classics, a large library of classic characters, including Where’s Waldo, and Rudolph the Red-Nosed Reindeer, will become part of the NBCUniversal portfolio, along with a successful consumer products business.