To kick off the two-week Party for the Planet celebration, Disney executives were joined by drummers, dancers, stilt performers and Disney characters at the Harambe Theater, set of the popular Festival of the Lion King stage show. Read more about the celebration, as well as the new special event offerings including family-friendly activities, special photo opportunities, specialty desserts and other activities during the Party for the Planet below. And stay tuned for more theme park news coming soon.

Joe Rohde, Creative Portfolio Executive for Walt Disney Imagineering, led the creation of Disney’s Animal Kingdom and reflected on its 20-year history. “We created this park out of a set of ideals that we believed were relevant and meaningful,” Rohde said, “and as the years have passed, those ideals have only become more relevant and more meaningful. Our lives are bound to the lives of all creatures.”

Djuan Rivers, vice president of Disney’s Animal Kingdom noted how the park has grown over the last two decades, and its profound impact on guests and conservation efforts around the world. “Since 1998, we have been extremely conscious that what we have here is a new species of theme park,” said Rivers. “And while it has undergone an amazing transformation in the past few years, it will always be dedicated to helping our guests create a personal connection with the natural world.” 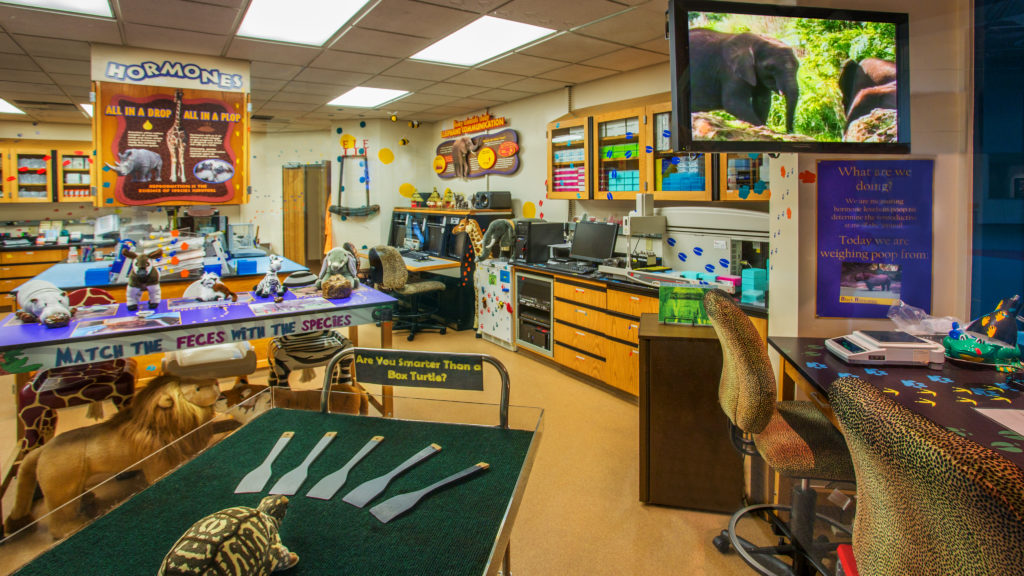 Rivers also called out the success of the Disney Conservation Fund, aimed at reversing the decline of imperiled creatures in the wild. To date, he said, the fund has directed more than $70 million to save wildlife, inspire action and protect the planet.

Maribeth Bisienere, senior vice president of Walt Disney World Parks, noted today was more than an anniversary, it was a day of firsts. “’UP! A Great Bird Adventure’ has its official debut in the park today,” she noted. “On Pandora – The World of Avatar you’ll be able to interact with a scientist who explores in a Pandora Utility Suit.” 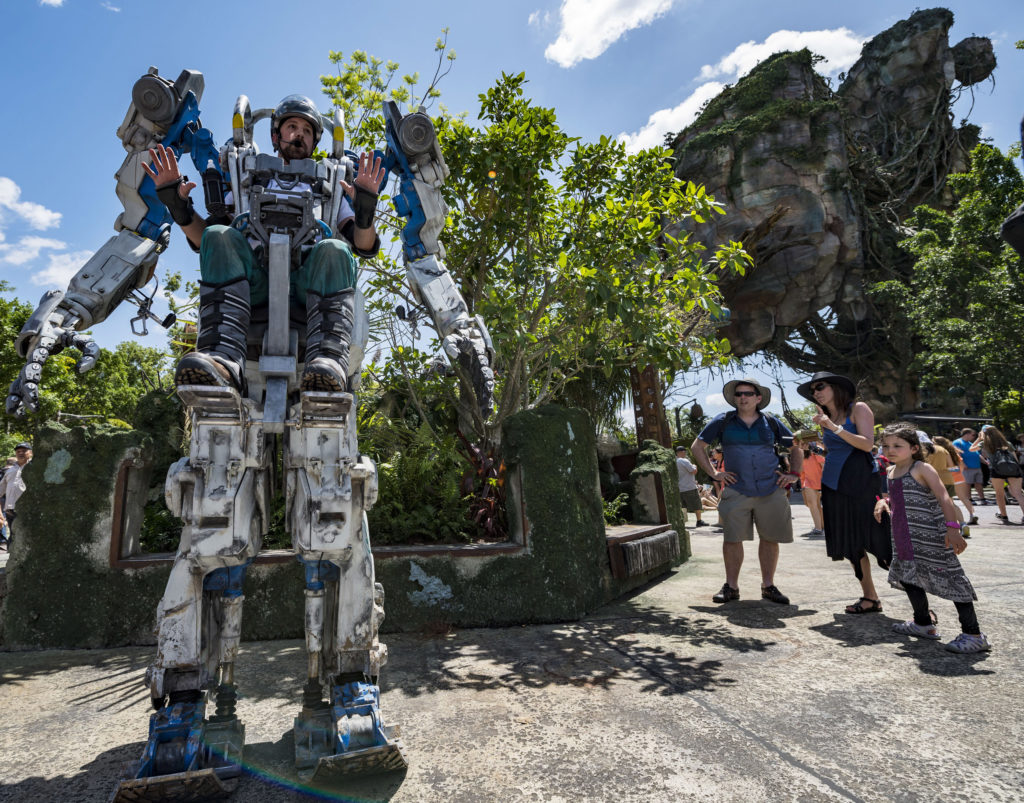 On May 26 Disney’s Animal Kingdom will debut even more entertainment with Donald’s Dino-Bash! Guests can join Donald Duck and friends in DinoLand, U.S.A. for playful character encounters and a DJ-powered dance party. It’s all part of the Incredible Summer of fun that kicks off across the Walt Disney World Resort Memorial Day weekend. 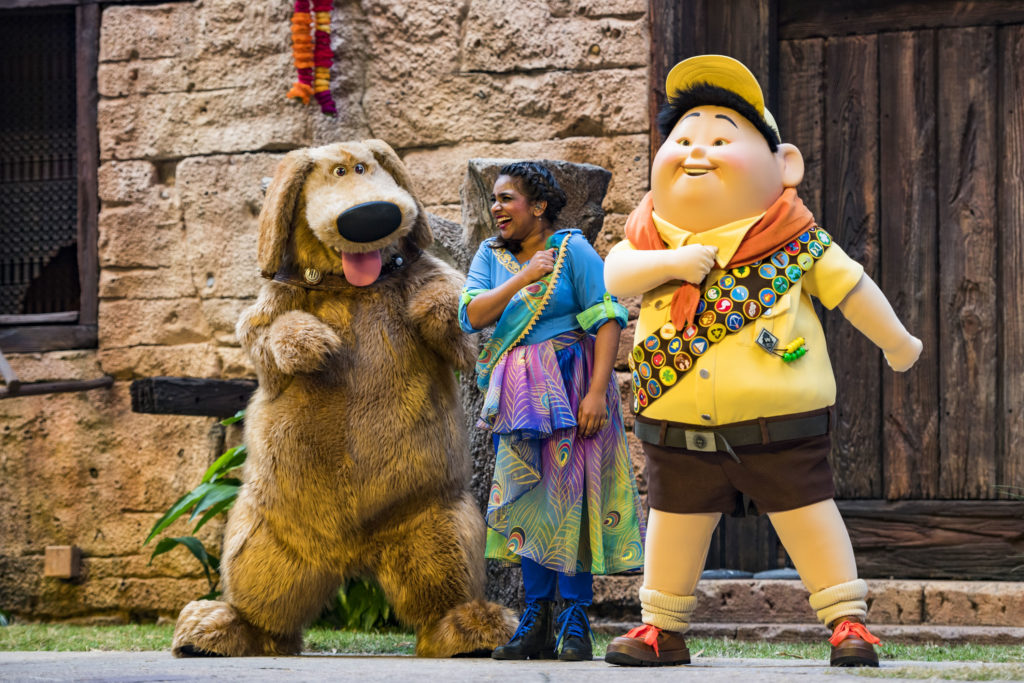 When preparing for your animal adventure at Walt Disney World request your free vacation quote from Destinations in Florida. These travel planning experts can help you plan your dream vacation with the best deals on theme park tickets and on-site hotels. The best part is, their service is completely FREE when you book through them! They’re an Authorized Disney World travel planner, so they know how to get you set up with everything you need.

Stay tuned for more theme park news and updates and be sure to subscribe to the news feed to never miss an update, or enter your email below to be notified each time a new article is posted. Photos and info by Disney