It was announced at D23 recently that a new film is being produced for the China Pavilion in Epcot’s World Showcase. The film will replace Reflections of China, which has been playing in its current form since 2003. The current show is 14-minutes long showing off the many splendid sights and sounds of China. 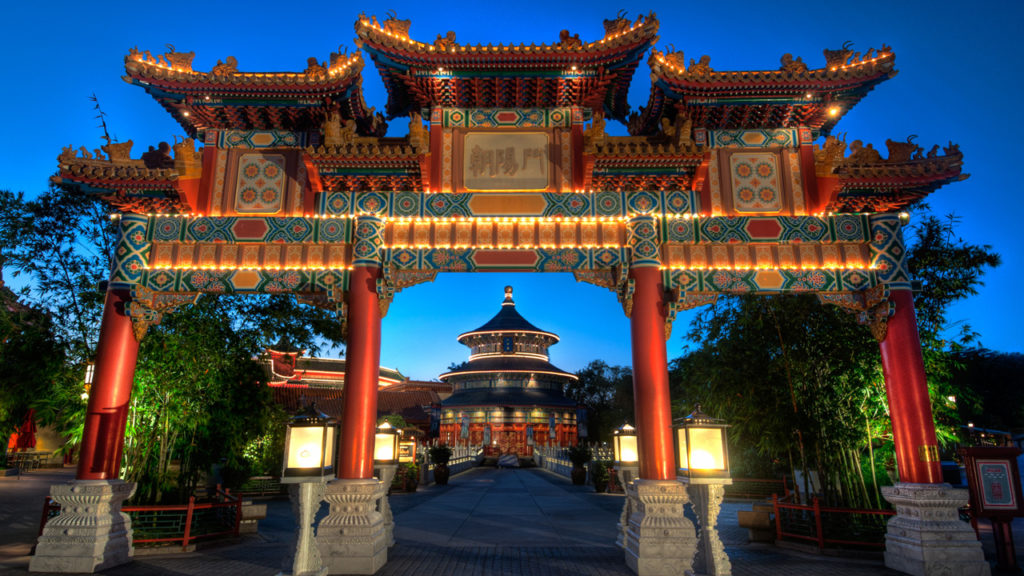 The new film will utilize an all new digital camera system. It is also expected to eliminate the gaps between screens in the theater, using an all new overlapping projection technology. This will be the first seamless Circle-Vision show ever produced.

Taking a cue from Walt Disney, who pioneered many different storytelling and motion picture innovations, we’ve developed a next-generation digital camera system, much as we did for Soarin’. Our teams are going to be taking this immersive camera system on the road first to film a brand new seamless Circle-Vision show for the China pavilion. 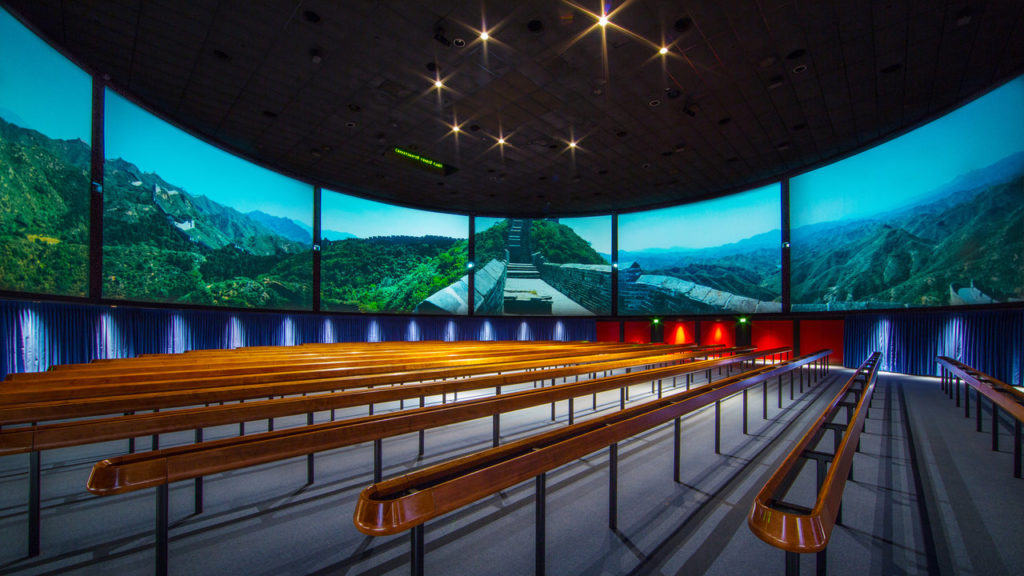 No word yet on a release date for the new film, how long the attraction will close to install it, and what the new name will be. Stay tuned for continuing updates as we get them. Subscribe to our news feed to never miss an update!