Today, we have received information for the second house of the season, based on the classic 1978 Halloween film by John Carpenter. This comes after the first house for this year’s event was announced last month, Universal Monsters: Legends Collide. 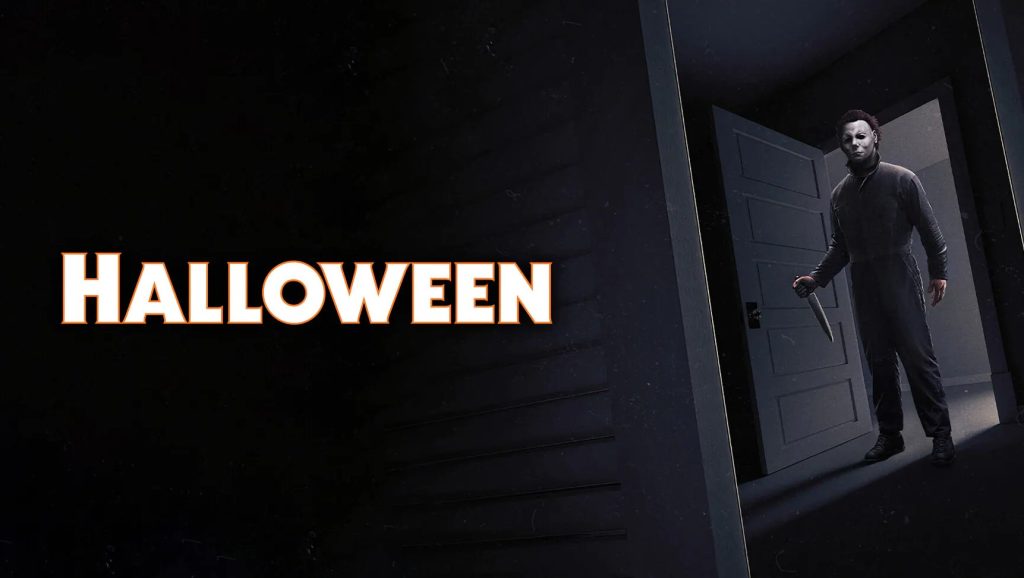 The Halloween haunted house was announced for both Universal Orlando and Universal Studios Hollywood.

“Gather your friends and visit Haddonfield, Illinois, where Michael Myers is about to don his mask and embark on his first brutal spree. Silent. Merciless. Relentless. He’s the embodiment of pure evil. You don’t want to go alone as you go back to where it all began. This year, step into the original 1978 horror classic, Halloween.”

Halloween is one of the most popular horror films of all time and to many fans, spawned the most-feared antagonist in horror movie history: Michael Myers.

As the franchise’s latest trilogy concludes with Universal Pictures’ release of Halloween Ends on October 14, guests will venture back to where it all began in “Halloween” – eerily authentic haunted houses that depict the most chilling moments from the critically-acclaimed original film.

This year’s Halloween Horror Nights in Orlando will run from September 2nd through October 31st in 2022, and some event ticket options and tours are already available for sale now, as well as Express passes. 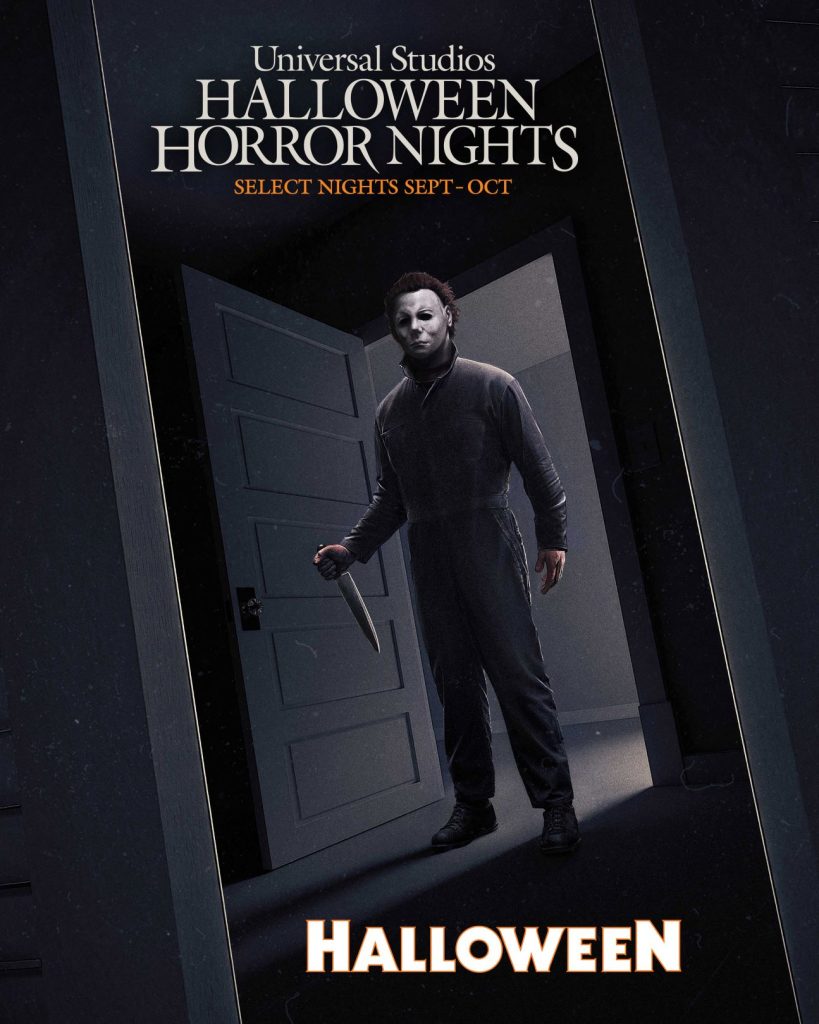