Halloween Horror Nights is officially returning this fall at Universal Studios Florida. The event will be held for 42 select nights beginning on September 3 through October 31.

The event will feature 10 haunted houses, 5 scare zones, and 2 live shows in 2021. As part of today’s announcement, details for the Beetlejuice haunted house were also revealed. Check out all of the information below and stay tuned for more theme park news as it happens. 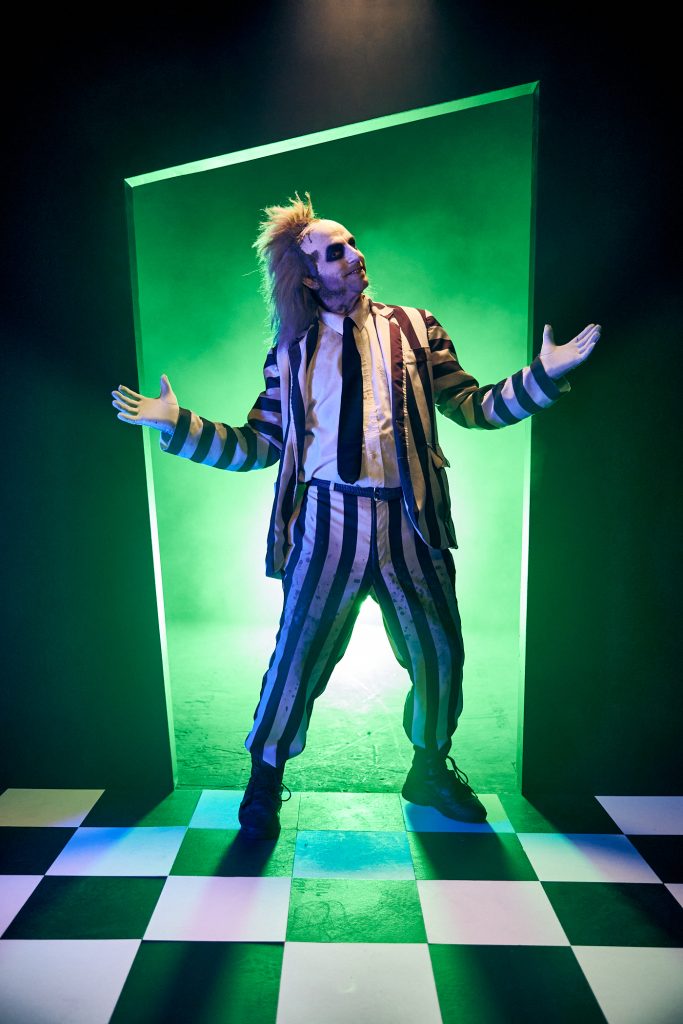 Halloween Horror Nights was cancelled in 2020 due to safety concerns during the pandemic, but a few of the haunted houses did open to guests of the park during the day as part of a limited Halloween event. The Beetlejuice house opened briefly for only a single weekend, and very few guests actually got to experience it.

Now, in 2021, Universal has announced that the full, separately ticketed event will be returning. It will run on select nights from September 3rd to October 31st. 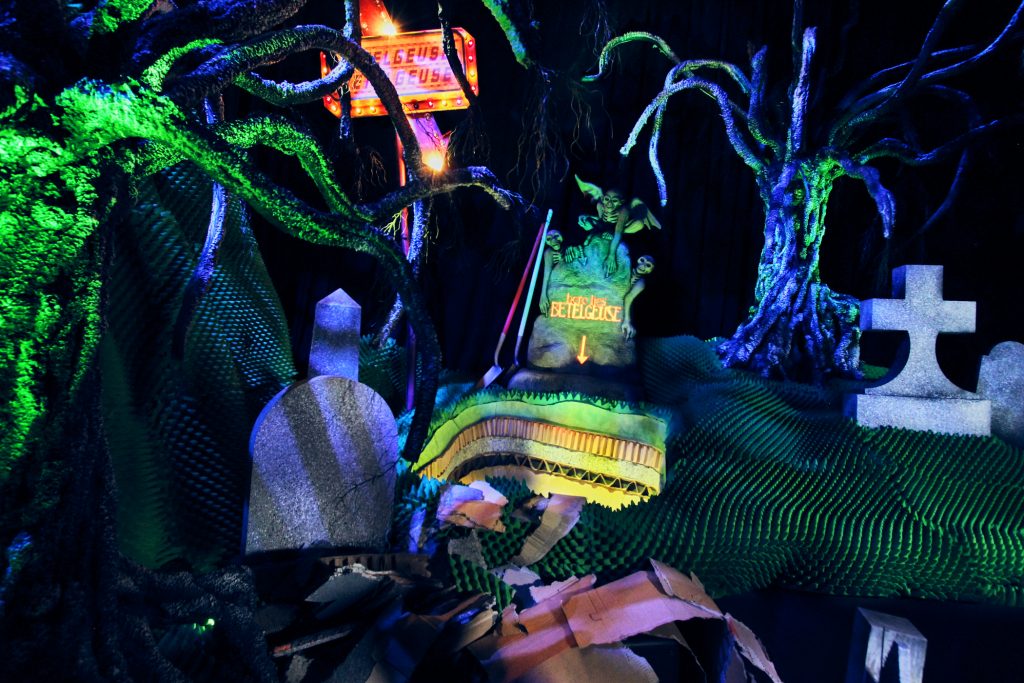 The event will be celebrating 30 years of fear in 2021 (as they are not counting 2020). The first officially announced haunted house of the season will feature the ‘ghost with the most’ and Halloween Horror Nights legend, “Beetlejuice.” 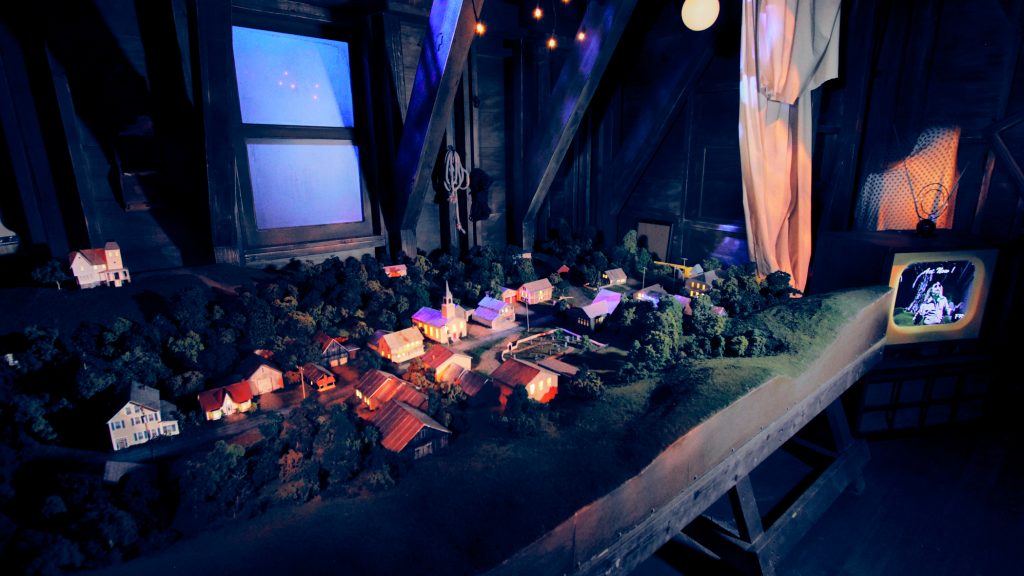 Here is the official description for the house:

Guests will be at the whim of the self-described “Bio-Exorcist” as they shadow Beetlejuice’s every move through artfully recreated scenes from the popular film. From the infamous haunted attic within the Maitland home, to the model graveyard and Dante’s Inferno Room, guests will have the extraordinary chance to enter the movie surrounded by its most iconic characters. With brash defiance, Beetlejuice is ready to turn on the juice and see what shakes loose – and his plans don’t include returning to the land of the unliving. 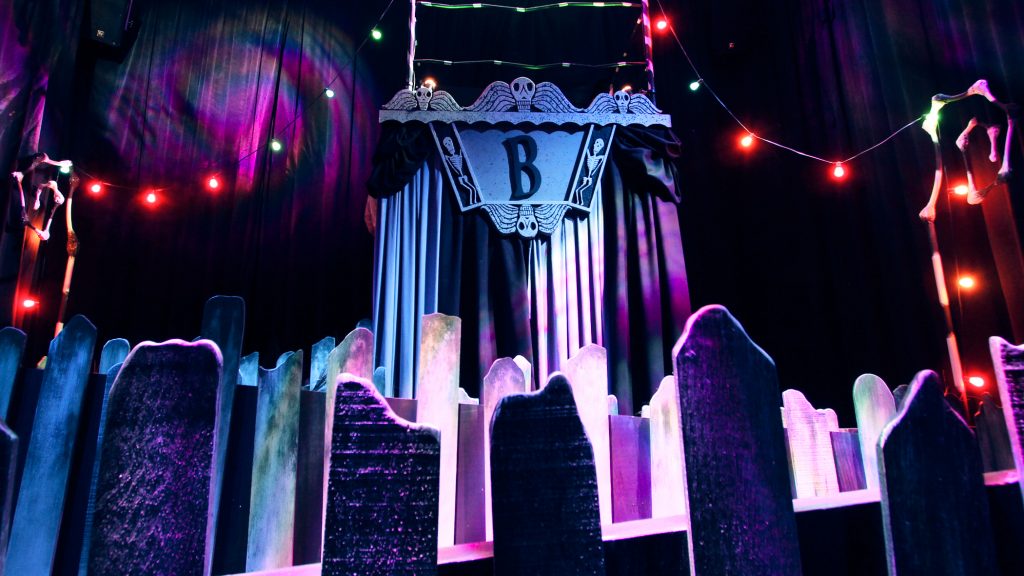 Universal has not included any details for the previously announced haunted house, “Puppet Theatre,” which was revealed in a behind the scenes video on Peacock and the resort’s official YouTube channel.

They have also not confirmed at this time whether or not the other two houses that were open during the day during last year’s limited Halloween events will be returning: “The Bride of Frankenstein Lives” and “Revenge of the Tooth Fairy”. 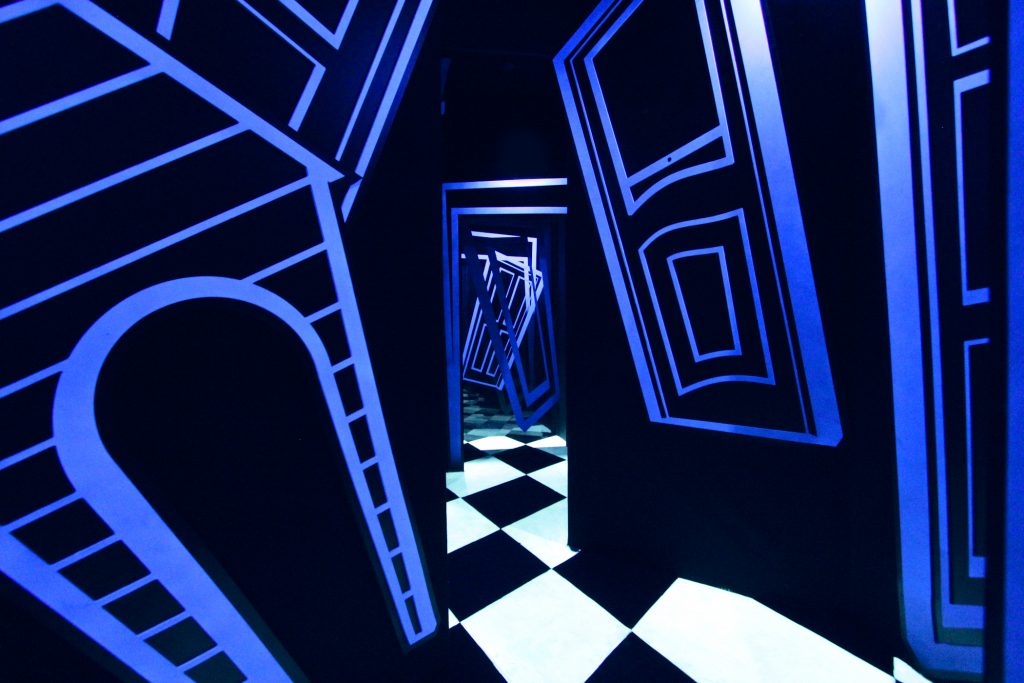 Universal Orlando says they are continuing to monitor the environment and will implement enhanced health and safety procedures for its operation of Halloween Horror Nights this fall. Specific details will be shared closer to the event’s debut.

Stay tuned for more details about Halloween Horror Nights 2021 as they are revealed in the months ahead.