The Universal Orlando official website and app now shows these attractions as accepting Express. There have also been reports from within the parks confirming that the Express lines are now open at all three of these attractions. 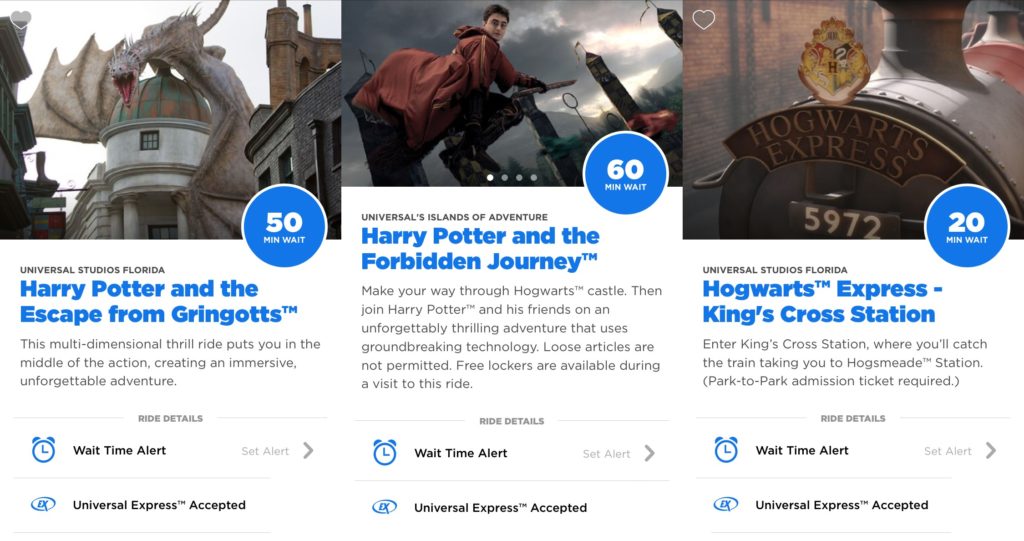 Universal has not made any formal announcement about the changes. It was first hinted by Universal employees earlier in the week. Today, July 1, 2017, marks the first day of Express lines for these attractions. The rides were built with a extra pathways in the queue, so many thought this would eventually come to be. Until now the extra paths were used for the castle tour at Forbidden Journey and guests with special passes and return tickets after an unexpected closure for all of the rides.

There is no guarantee that the Express lines will remain forever, and the non-announcement by Universal may signal this as a testing period of sorts. If this affects the wait times too negatively it’s always possible they could go away again. We’ll have to wait and see. Universal Express can be purchased, is free with many of the on-site hotels and is available after 4pm to Premiere Annual Passholders. 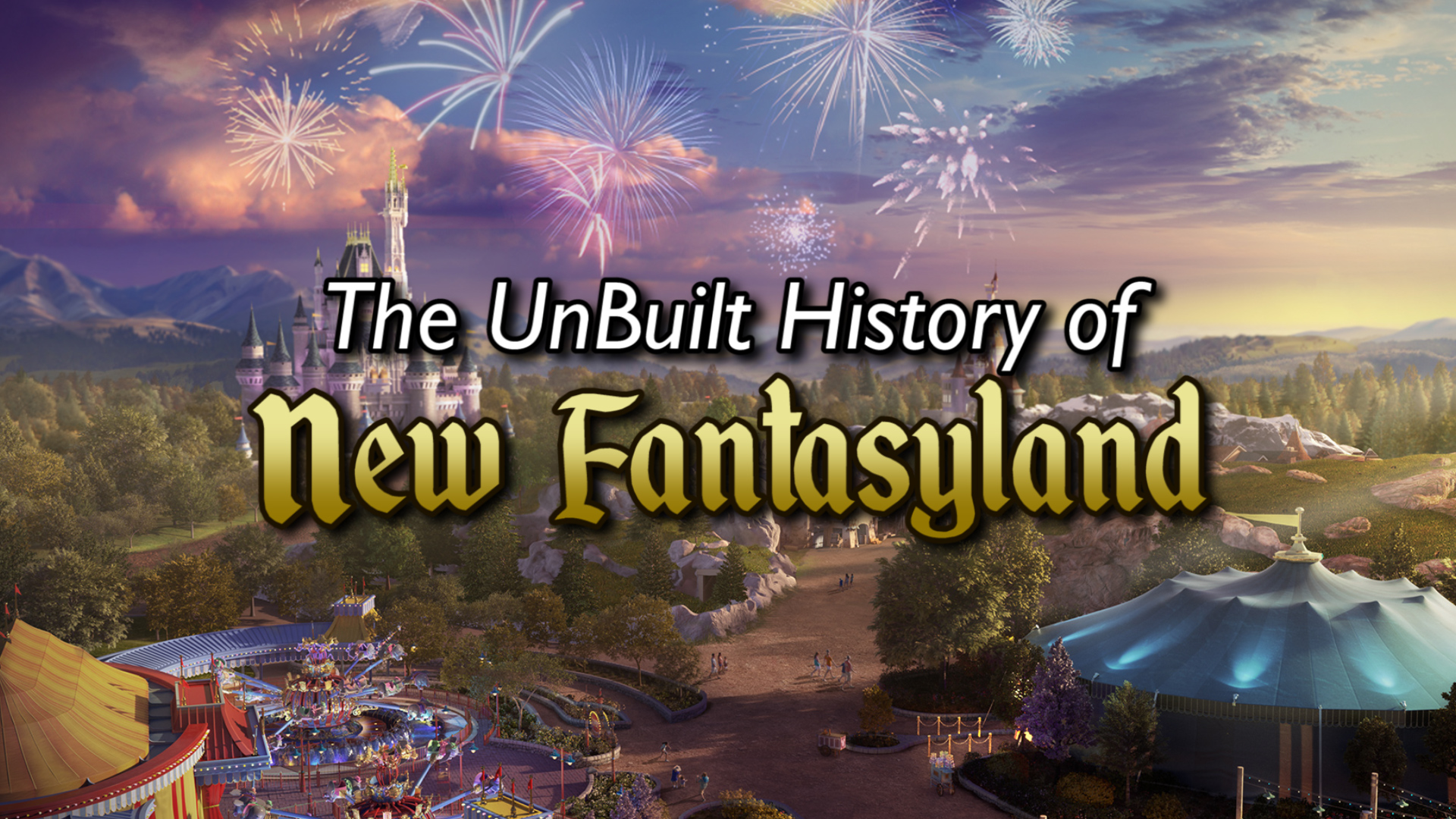