Demolition began last month on the wild mouse coaster, Primeval Whirl, at Disney’s Animal Kingdom, and has been ramping up in recent weeks. As of today nearly the entire right half of the attraction has been reduced to rubble.

Originally opening in 2002 as an expansion for Dinoland, U.S.A., Primeval Whirl was one of two roadside-attraction themed rides for the new “Chester and Hester’s Dino-Rama” area. Now that we’re losing the spinning coaster, but keeping the TriceraTop Spin, what does that mean for the future of this area? 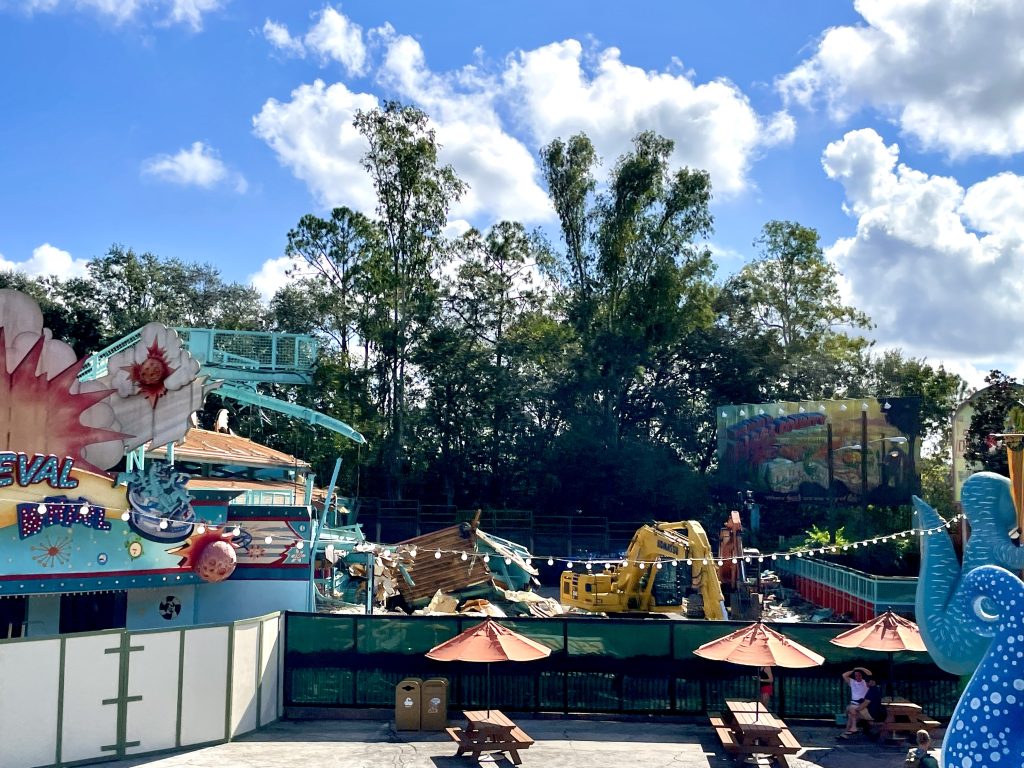 Primeval Whirl saw its last guests in the spring of 2020, shortly before the COVID-19 closure that affected all of Walt Disney World. When the parks reopened in June of that year, Disney confirmed the ride would not be reopening.

All but one of the ride vehicles were removed a month after closing. Other than a few small theming elements being dismantled here and there, the ride would sit practically untouched until September 2021. 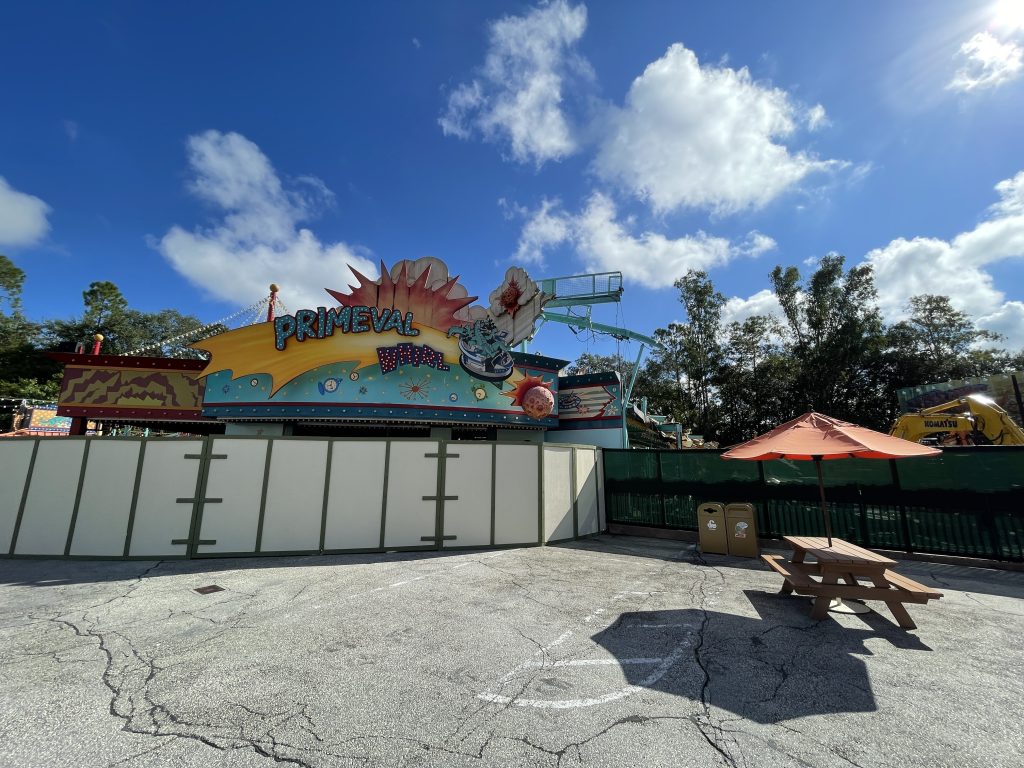 Construction walls went up around the fairgrounds-style attraction last month. About a week later, pieces of the track were started to be cut and removed piece by piece.

What started methodical and careful seemed to take a turn as we entered October. That’s when they started knocking down elements at an increasing rate, letting them collect into a colorful pile of sadness and dinosaur tears. 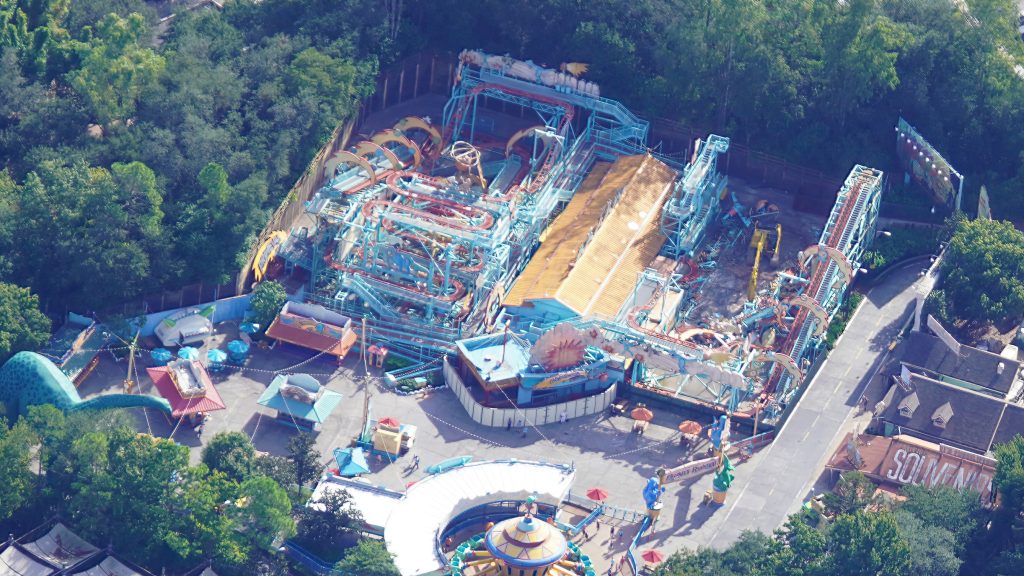 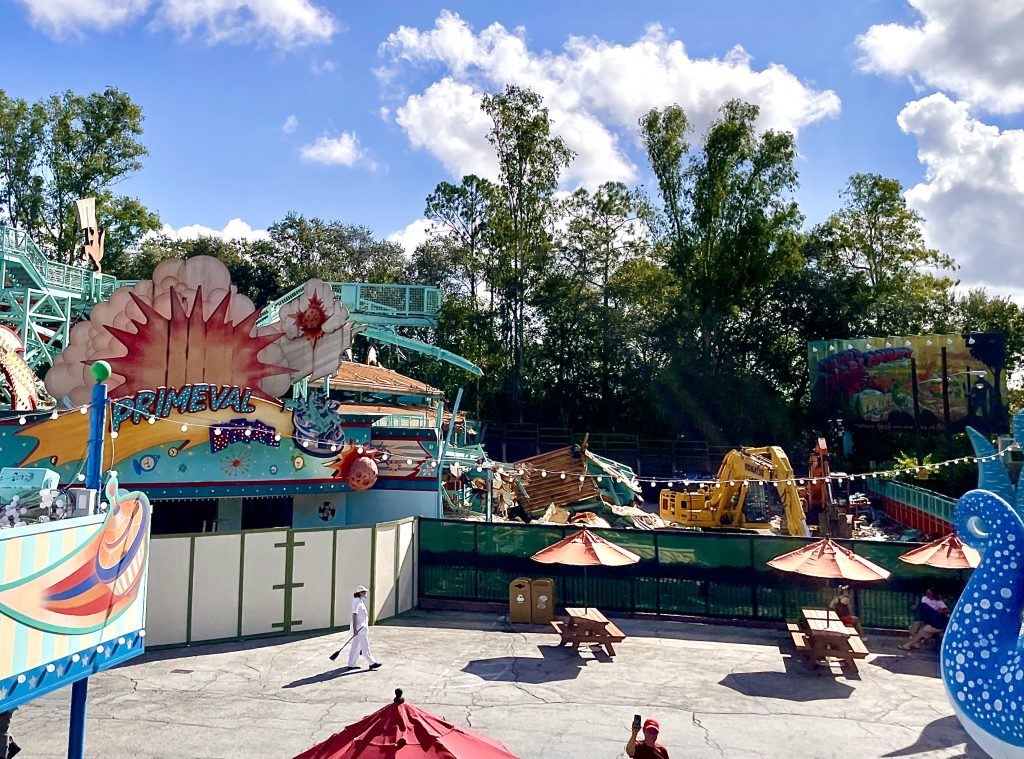 With the largest part of Chester and Hester’s Dino-Rama being removed, what will that mean for the rest of this area themed as a roadside attraction?

This mini-land wasn’t the Imagineers original idea for the space. When the park was initially being conceived, this area was planned to have a dig site roller coaster, continuing the theming for the rest of the Dinoland, U.S.A. area. 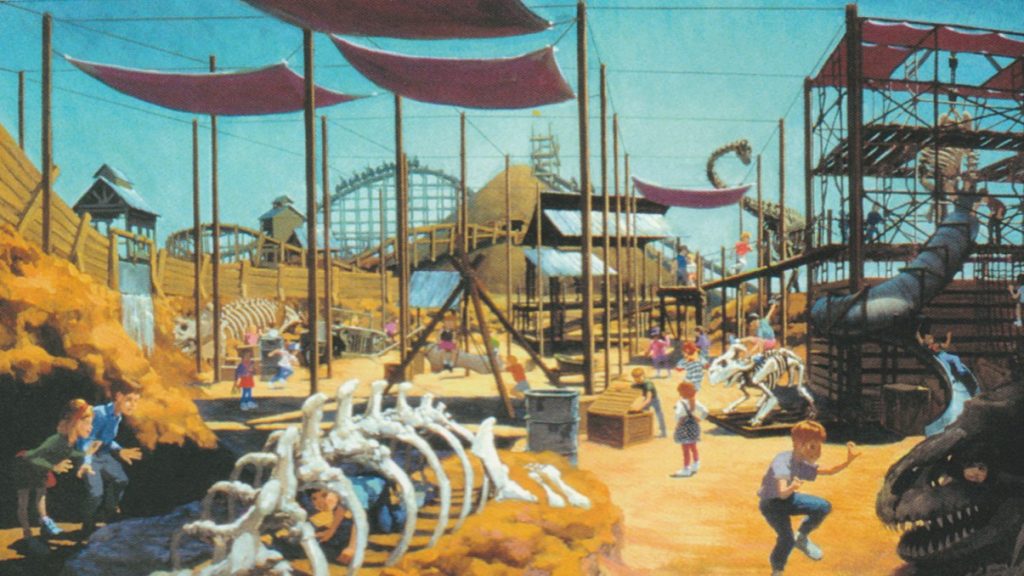 The wooden coaster, called “The Excavator,” was put off until later, but was never constructed. When they revisited the concept a few years after the park opened, they decided to add an area with kiddie-rides to help balance out the park’s offerings instead.

There are of course plenty of rumors and speculation about the fate of not only the Dino-Rama mini-land, but for a wholesale replacement of the entire Dinoland, U.S.A. Personally, I would much rather see only the Dino-Rama space utilized, with something new added, rather than retheming or replacing the entire dinosaur section of Animal Kingdom.

I’m sure most of you have heard the never-ending rumor that this entire corner of the park could be rethemed to Indiana Jones. The DINOSAUR ride does use the same ride system as his ride in Disneyland after all, (and even has nearly the same track layout).

I know I would rather see something new themed to Indiana Jones, and preferably in Hollywood Studios. I feel dinosaurs are as much a part of Animal Kingdom’s identity as the safari, and I would hate to see them leave for a cloned attraction from over 25 years ago. 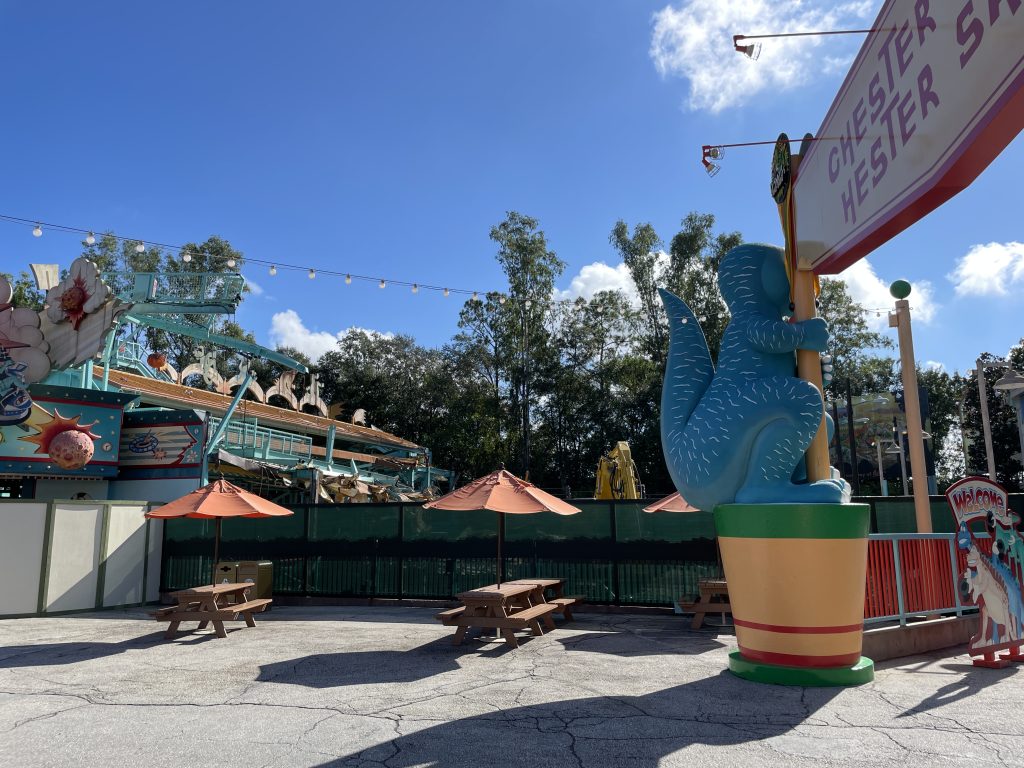 One solution, and a quick one at that, might be to replace Primeval Whirl with another lightly-themed off-the-shelf carnival ride. Something as family-friendly as the Dumbo-style TriceraTop Spin on the other side of the parking lot-themed mini-land could be a band-aid for the park, kicking the can down the road for another generation to worry about in another twenty years.

Honestly, I have a feeling Disney may just leave this area empty for awhile. Maybe they could leave some of the former ride’s entrance overhang and queue, turning it into a meet and greet space, while also blocking the view of nothing on the other side. 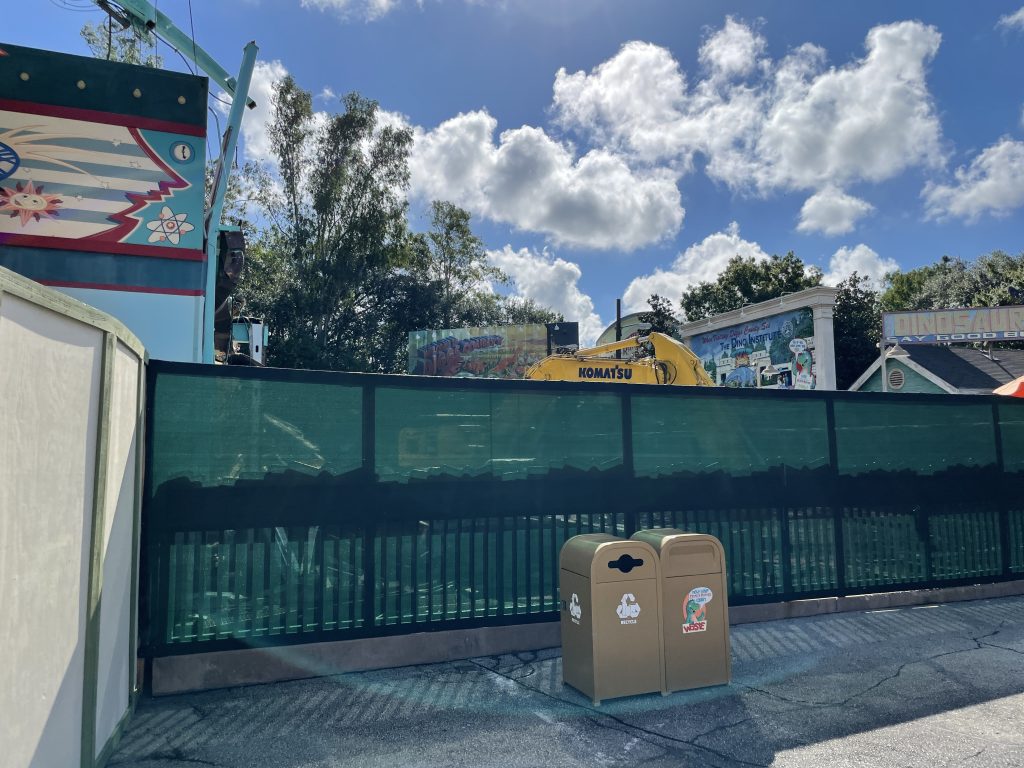 The right side of the attraction has been flattened 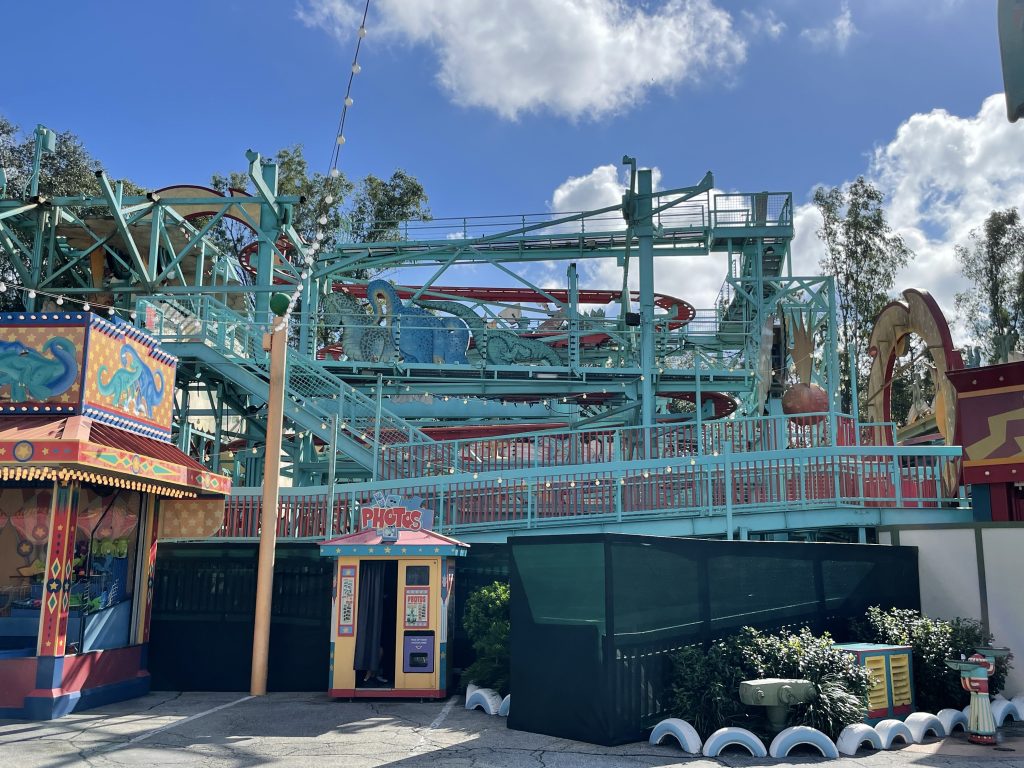 The left side of the attraction is still (mostly) intact, for now

Ideally, I believe that all of Chester and Hester’s Dino-Rama could be removed for an entirely new mini-land for the park. Leave the DINOSAUR ride, Restaurantosaurs, and The Boneyard play area as Dinoland, U.S.A., and erase all of Dino-Rama for something new to take its place. You can even leave the Cretaceous Trail as a nice buffer between the Dinoland and the new land.

While there could be any number of good candidates for a great addition to Animal Kingdom, knowing Disney and how they have operated as of late, I’m sure the best we can hope for is a clone of another attraction they’ve already designed for a different Disney park. 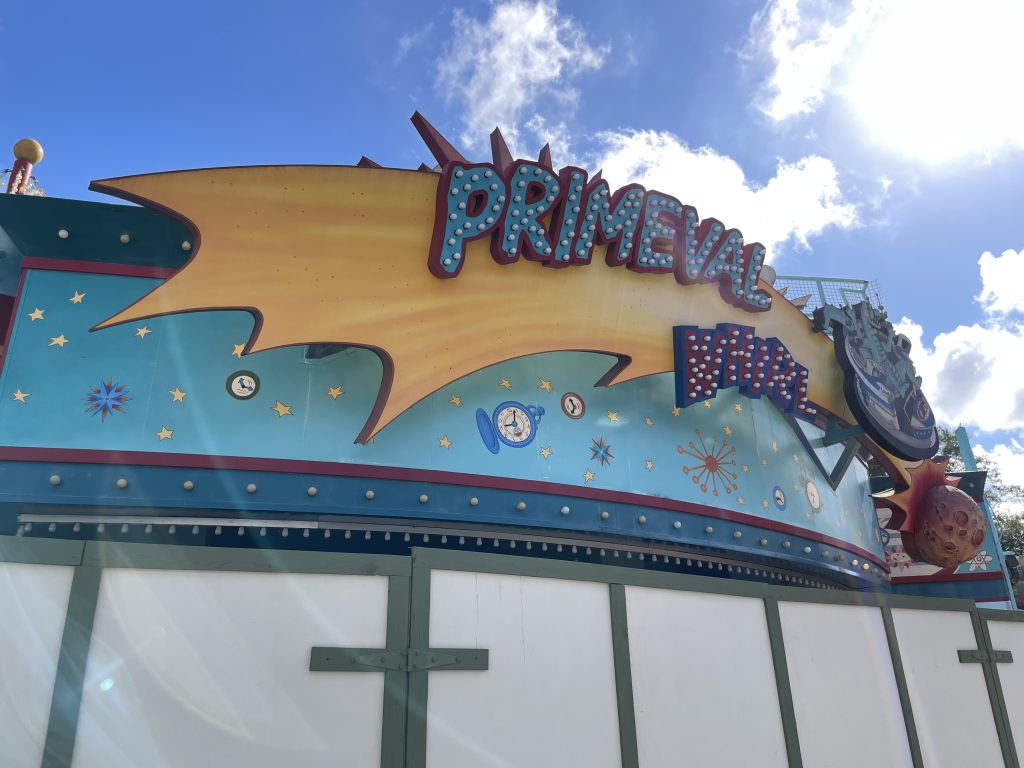 Personally, I would love to see a new area themed to Australia or South America. Even if it only contained animal habitats and didn’t bring any new attractions, some new areas of the park to showcase different animal biomes would be a welcome sight.

If you’re familiar with rumors for Animal Kingdom from the last few years, you probably already know what I am going to say next, but it does seem possible to fit the entire Zootopia ride and mini land currently being built at Shanghai Disneyland into this area. 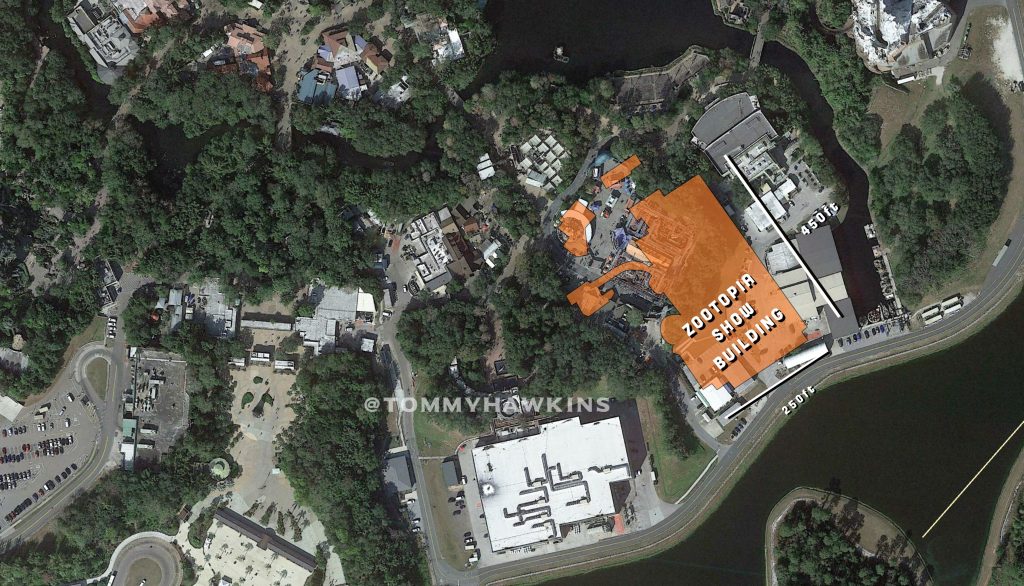 Fan-Created possible use for the Dino-Rama area, Image by Tommy Hawkins

The image above was created by Tommy Hawkins, and shows that if Animal Kingdom could rearrange a little of the backstage area behind Dino-Rama, they could fit all of Shanghai’s upcoming Zootopia—and without disturbing the theater where Finding Nemo – The Musical is performed next door.

It could even be reoriented and lose some of the separate buildings to fit without disturbing most of the existing nearby backstage infrastructure. Of course, exploring whether or a new ride like this would even fit into Animal Kingdom says nothing about whether or not Zootopia FITS in Animal Kingdom, at least theme-wise.

The animals are proxies for humans and human issues rather than animals in their own right facing animal-related issues. We try to enforce the “no pants” rule. Classic characters excepted. https://t.co/FUT2dgj2mY

Former Imagineer, and the head of Animal Kingdom through its first two+ decades, Joe Rohde once famously said that they try to enforce the “no pants” rule at this park. He meant that once you had characters that had human problems and human stories, they were no longer stories about animals.

Unfortunately, as of earlier this year, Joe Rohde is no longer employed by Disney, and is therefore no longer overseeing possible changes at Disney’s Animal Kingdom. 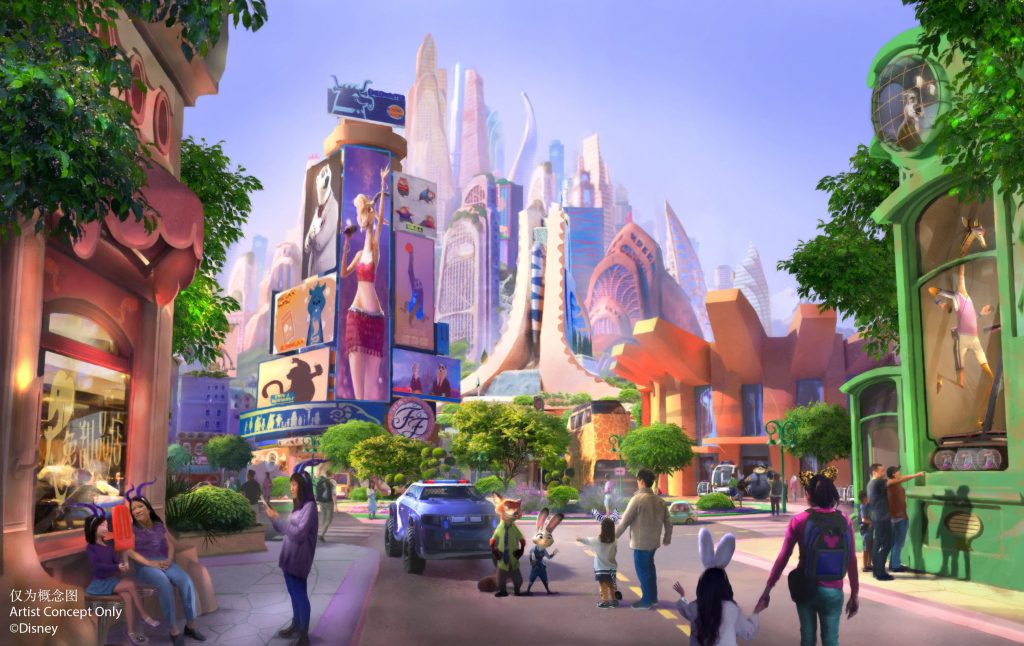 Anyway, all of this has been a recap of previous rumors and some new speculation. At the end of the day, Disney has not actually said what will become of this area at all yet.

It’s certainly possible that nothing will come of it for at least a little while. But, we will be keeping our eyes peeled for any new rumors or movement in the area, just in case! 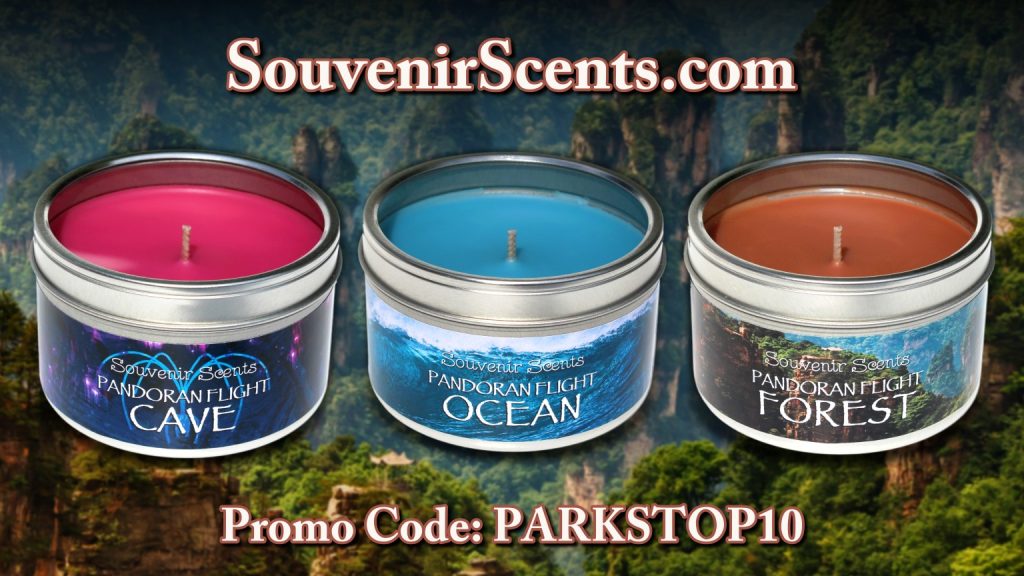 That’s all for now. But if you’d like to take a bit of the parks home, check out Souvenir Scents. They offer plenty of scents inspired by theme park attractions, including ones that smell just like Flight of Passage. Use promo code PARKSTOP10 to save 10% at SouvenirScents.com. 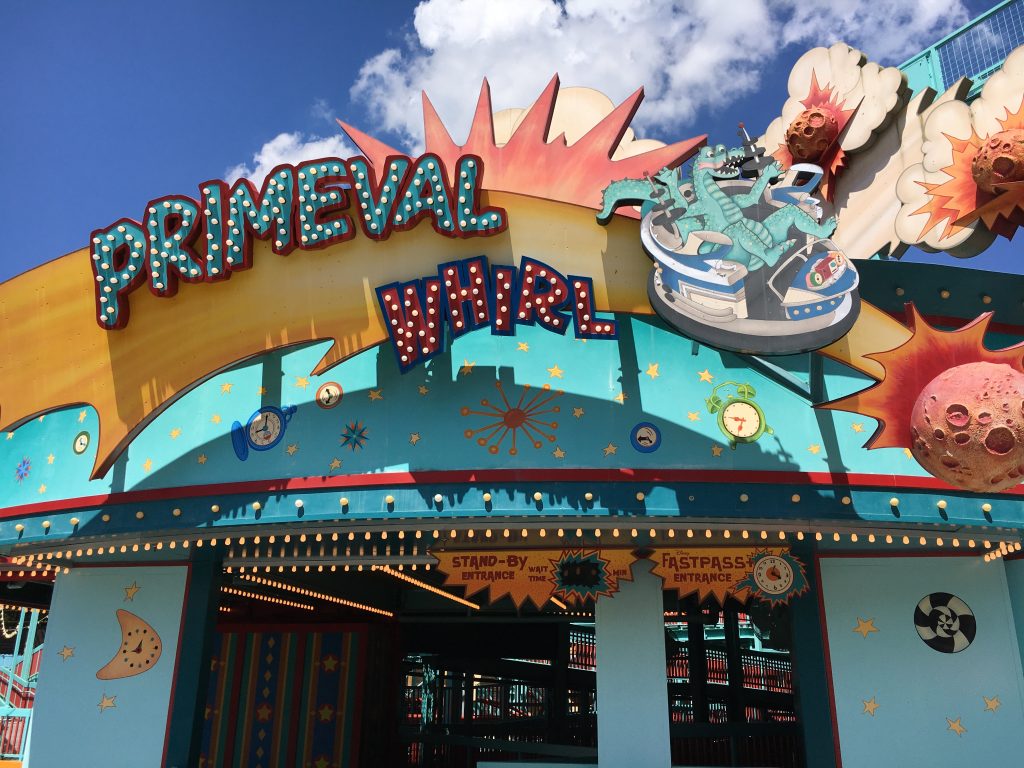