First announced in June 2020, the Splash Mountain attraction is being reimagined for both Disneyland and Walt Disney World. Based on characters and settings from the animated film, “The Princess and the Frog,” we finally received new details today, including the attraction’s name.

“Tiana’s Bayou Adventure” will open in late 2024 on both coasts. The attraction will pick up where the animated film left off, with characters returning for a new story. See more details from today’s announcement below.

The following is Disney’s official description for the new attraction:

Tiana’s Bayou Adventure will take guests on a musical adventure inspired by the beloved story and characters from the fan-favorite film. Picking up where the film left off, guests will join Princess Tiana, Naveen and jazz-loving alligator Louis on an adventure through the bayou as they prepare to host a one-of-a-kind Mardi Gras celebration where everyone is welcome.

Along the way, guests will encounter familiar faces, make new friends and travel through the bayou to original music inspired by songs from the film as they are brought into the next chapter of Tiana’s story. 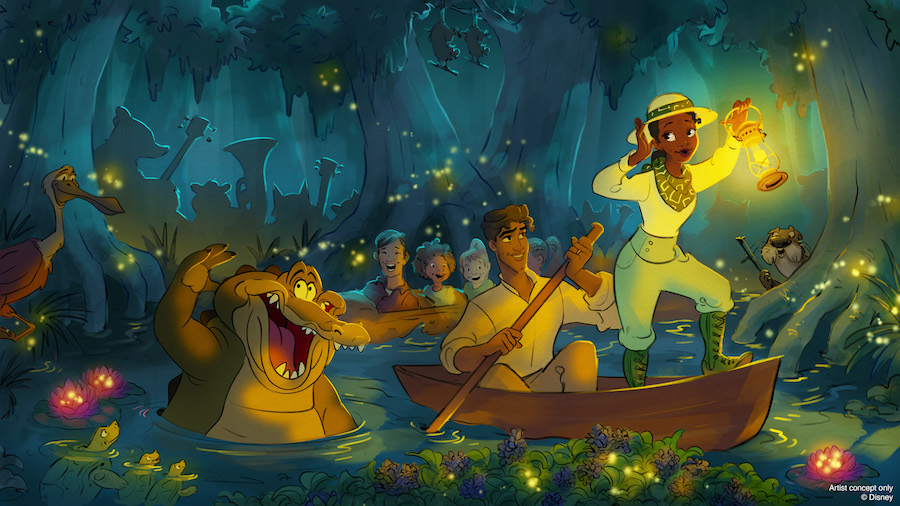 Walt Disney Imagineers have been exploring New Orleans for inspiration for the new attraction, which will take inspiration from the history, music, and people of the city at the time period of the original film.

Charita Carter, executive producer of relevancy activations at Walt Disney Imagineering had this to say:

“In many ways, Tiana’s Bayou Adventure is a love letter to New Orleans. Like the musical city that inspired this attraction, Tiana’s second act is about a community working in harmony to achieve something extraordinary. She reminds us of an immutable truth we can all relate to: ‘if you do your best each and every day, good things are sure to come your way.’ And that’s a melody we can all sing along to!” 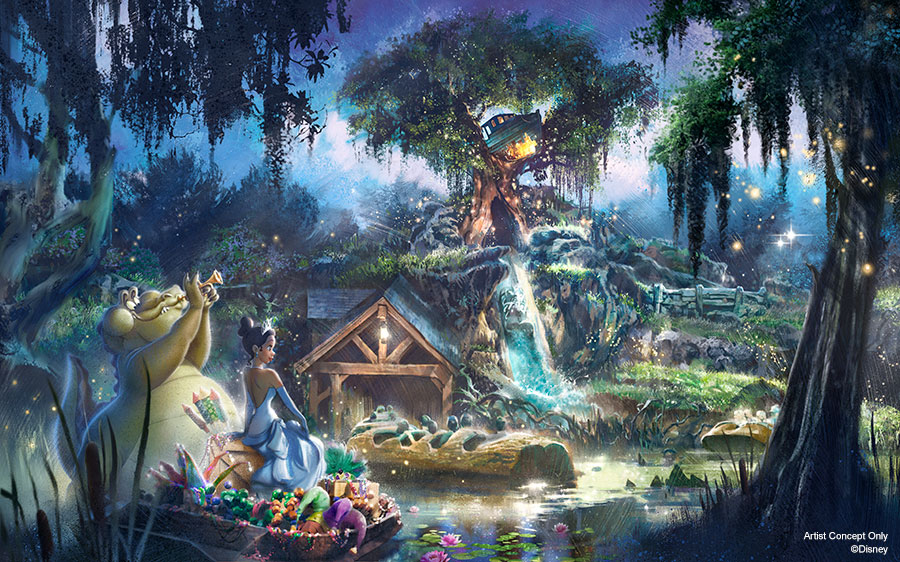 Disney says it’s their intention to do that jubilant spirit justice when advancing the storyline of Princess Tiana at their parks.

You can learn more about how Imagineers found real-life inspiration in New Orleans in the video presentation they released along with the announcement.

Additional details for the attraction’s development, including closing dates for the existing Splash Mountain attractions at Disneyland Park and Magic Kingdom Park, were not yet revealed with this announcement.

In the original 2020 announcement, Carmen Smith, Senior Vice President, Creative Development, said “it’s important that our guests be able to see themselves in the experiences we create.” With today’s announcement she said, “To be able to join New Orleans in the celebration of Black joy as we bring Tiana’s story to its roots is a full-circle moment I’m so proud to realize.” 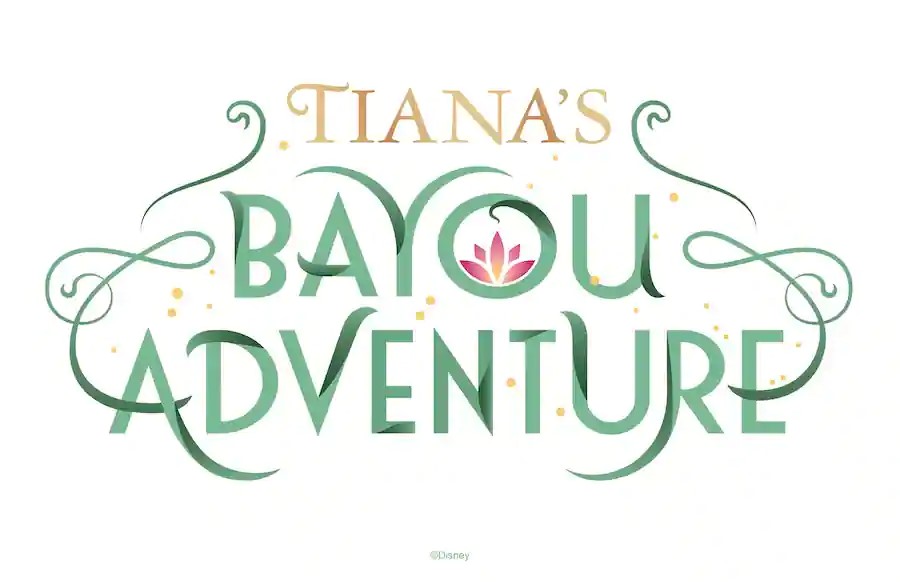 Tiana’s Bayou Adventure is now set to open at Magic Kingdom in Florida and Disneyland park in California in late 2024.

Stay tuned for more details and rumors on this attraction as we hear them in the coming years. For a rumored breakdown of an iteration of the ride’s story, scene by scene, be sure to check out our previous podcast episode on the topic!

Be sure to subscribe to our news feed or enter your email address to never miss an update. Images: Disney