Rumor has it that the first couple “shows” for the new Raptor Encounter meet and greet at Universal’s Islands of Adventure will be today! There’s no guarantee that they’ll go on as planned, but there has been talk of trying to get this open by Memorial Day weekend. Some images and videos have surfaced on the web as well! The puppet looks more like a full-size raptor suit, worn by a performer, and is very impressive. The suit is said to be created by Michael Curry Design, known for his work on the Transformers meet and greet costumes as well as many other theme park characters and puppets from around the world.

Check out the video and pictures below! Given that these folks have used the hashtag #raptorencounter, I’m guessing that’s what the park will be calling the experience. I’ll get some video and photos myself when I visit in a few days! 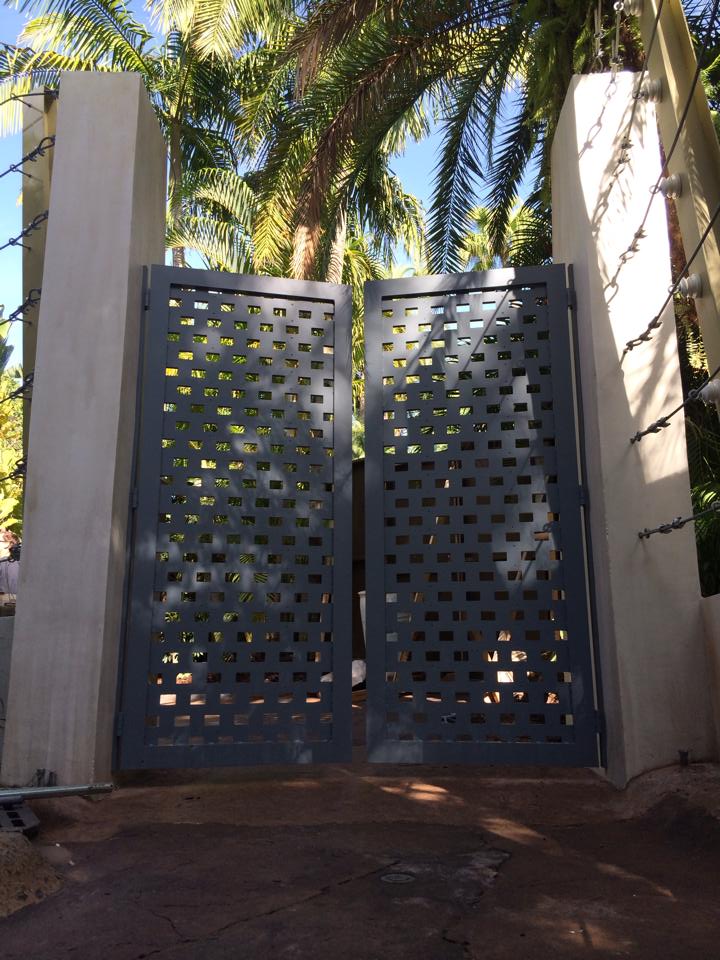 Photo posted by Patrick Braillard on Facebook with the caption “Today, the gates open on a new entertainment experience 6 years in the making. I am very proud of everyone who has worked so hard to put actual DINOSAURS IN OUR DINOSAUR PARK!!!”

UPDATE: Here’s some pics and videos from today’s first show!

Raptor Encounter is now open guys for you to have your photo taken with the new Raptor pic.twitter.com/L0rNZom8yS

#RaptorEncounter you have to let her smell you so she's knows your safe lol pic.twitter.com/LEURtp9OG3

We have the coolest jobs… Humbled by all the talent involved.. #JP #RaptorEncounter

That’s all for now! I’ll get some video and photos myself in a few days. Be sure to check out the previous posts about the Raptor Encounter to check out its construction progress.

Subscribe to the feed for more continual park updates