As I’ve previously reported, Universal has been building a new water park their calling Volcano Bay. Today it was officially announced via their blog, as well as emails sent to Annual Passholders. The announcement says Volcano Bay will completely redefine the water park experience. Volcano Bay will open for guests in 2017, showing that the date released by the I-Drive District of Fall 2016 was incorrect. They’ve released one piece of concept art so far, which looks incredible, showing a massive volcano as the centerpiece of the park. Read the entire press release below and stay tuned here for more developments. 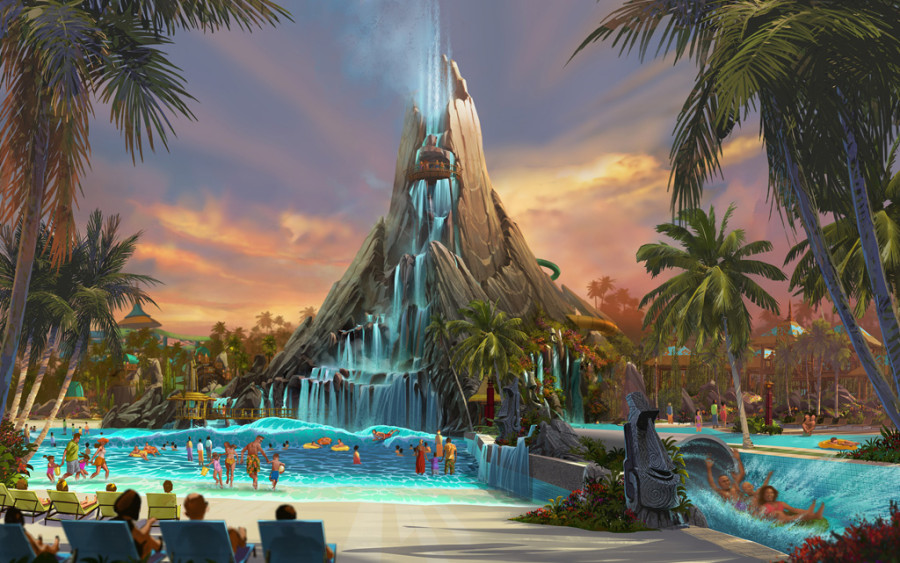 Today, we are announcing a project of incredible vision – bringing to life an entirely new water theme park experience for our guests. This addition will join Universal Studios Florida and Universal’s Islands of Adventure as our destination’s third highly-immersive park and will be called Universal’s Volcano Bay.

This is one of the most exciting projects we have had the opportunity to be part of because Volcano Bay will completely redefine the water park experience for our guests.

The park will feel as if it is set in picture-perfect tropical islands, formed by a massive volcano – and it will have something for every member of the family. It will feature radically-innovative attractions, peaceful moments of relaxation and an experience that we hope will change the way guests think about water theme parks.

Volcano Bay shows how Universal Orlando is continuing to evolve at an unprecedented rate that will not slow anytime soon. Since 2010, we’ve launched more than 18 remarkable experiences across the destination – from new attractions and theme park lands to new on-site hotels and restaurants. Our team will continue delivering new guest experiences that push the limits of theme park entertainment. 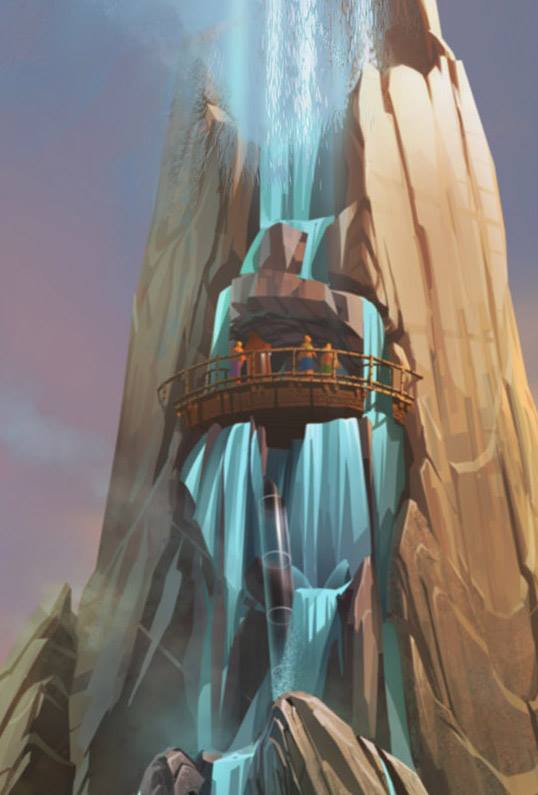 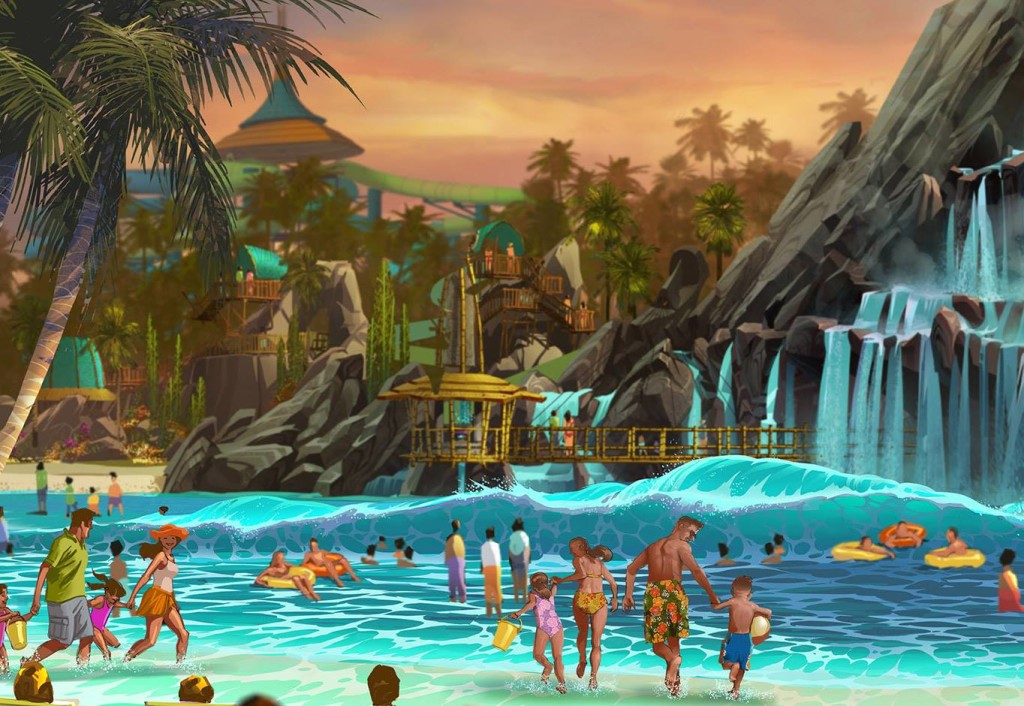 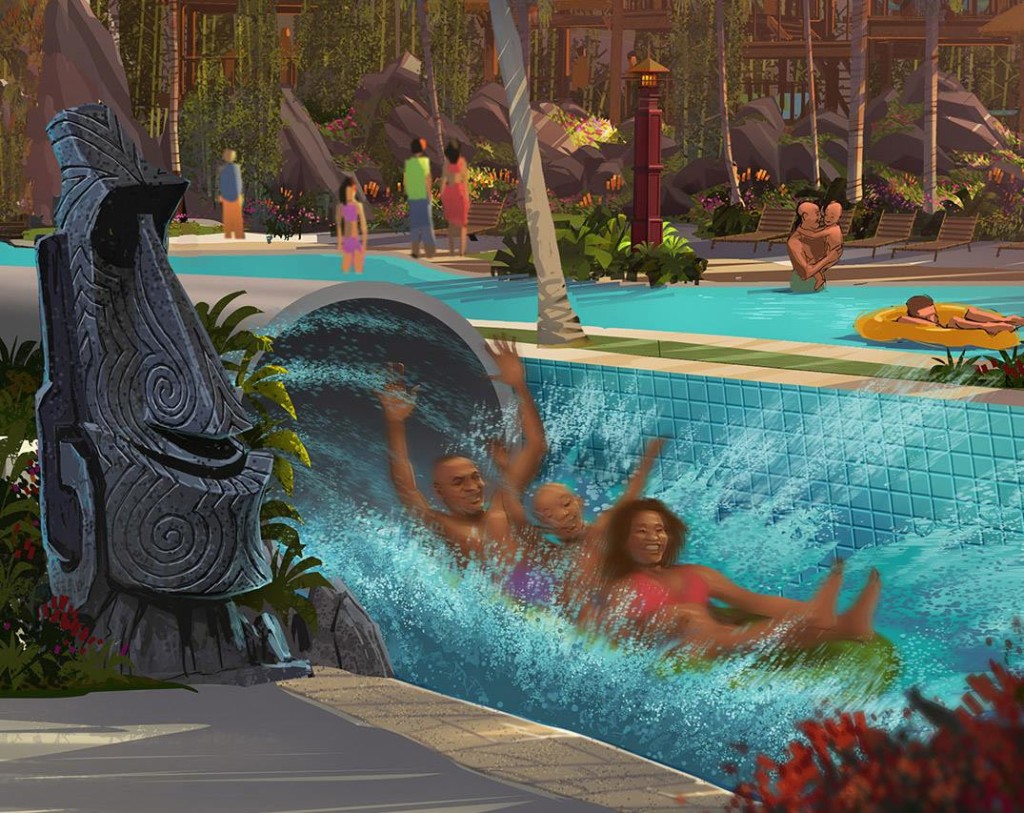 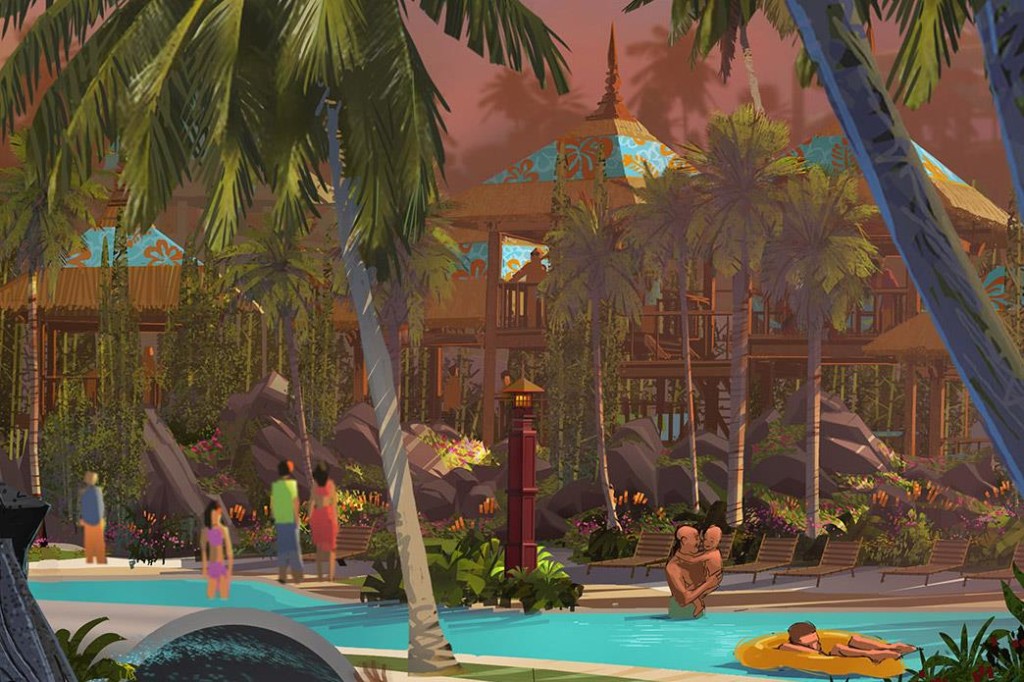