Recently Universal re-named the upcoming dessert-focused CityWalk addition to The Toothsome Chocolate Emporium & Savory Feast Kitchen. Gone is the word factory, (and hopefully any comparisons to a certain Wonka). Universal is making quick work of converting the old NBA City restaurant into their steampunk creation and we have an update to show off some of the new features added to the facade. Also, Universal started looking for team members for their opening team, and they even put out a casting call for two all-original walk-around characters:

I guess now the Toothsome name makes sense. It’s a character’s name! Things are really starting to sound interesting for this unique dining experience. For a look at some of the featured menu items, check out my previous post. See the photo report below of construction progress and stay tuned for more updates! 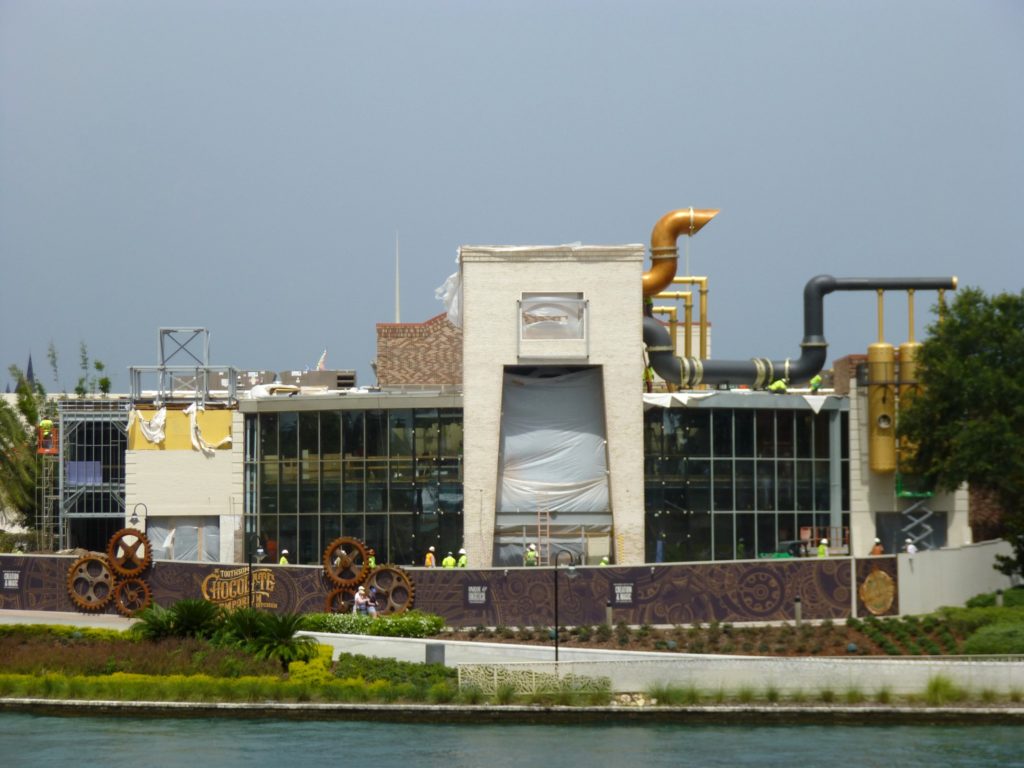 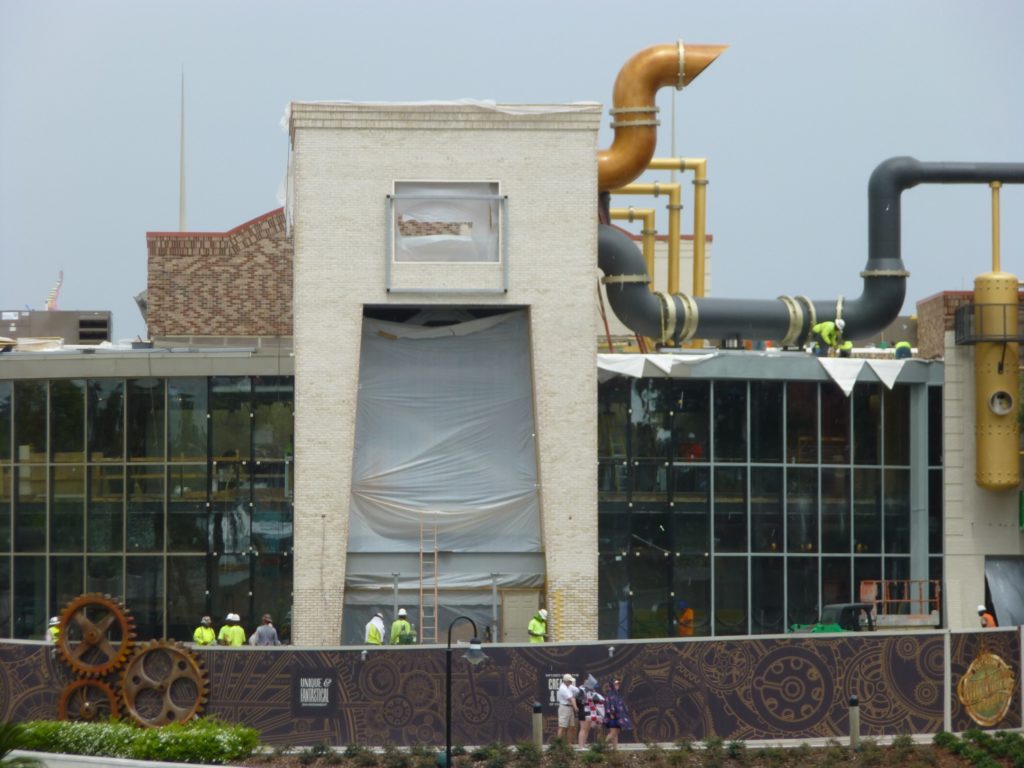 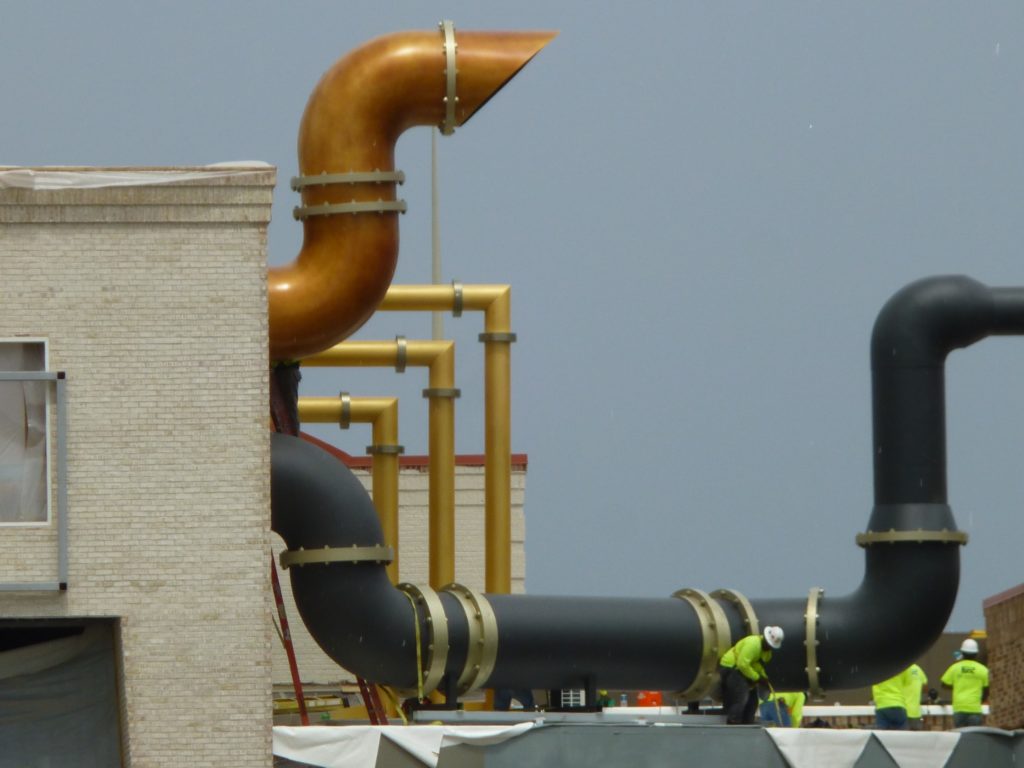 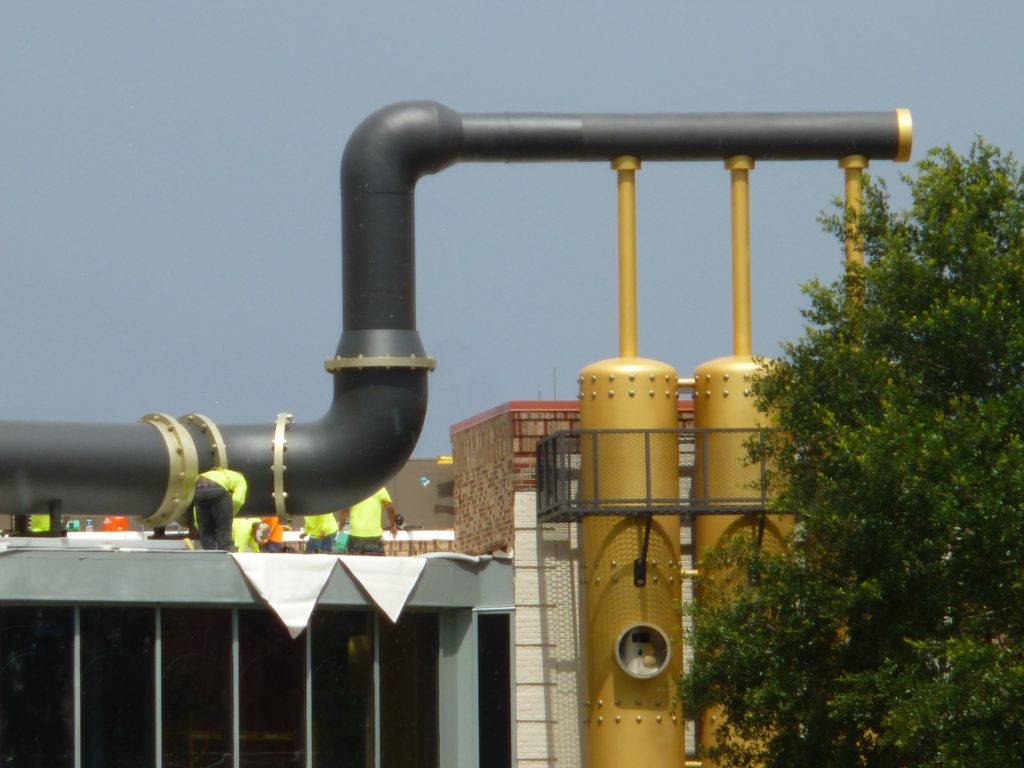 Fake tanks that look just like the concept art 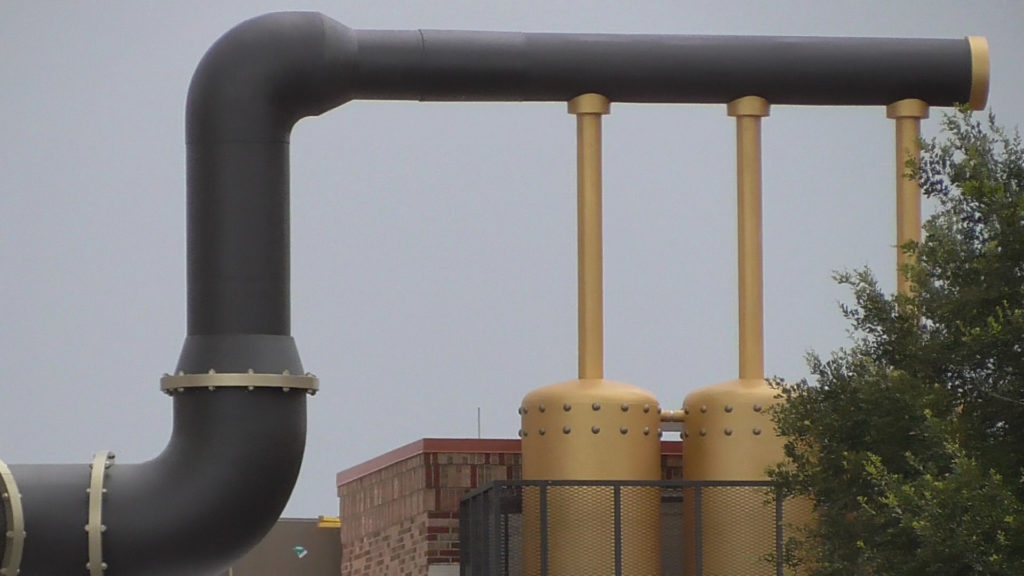 Love the style of the decor 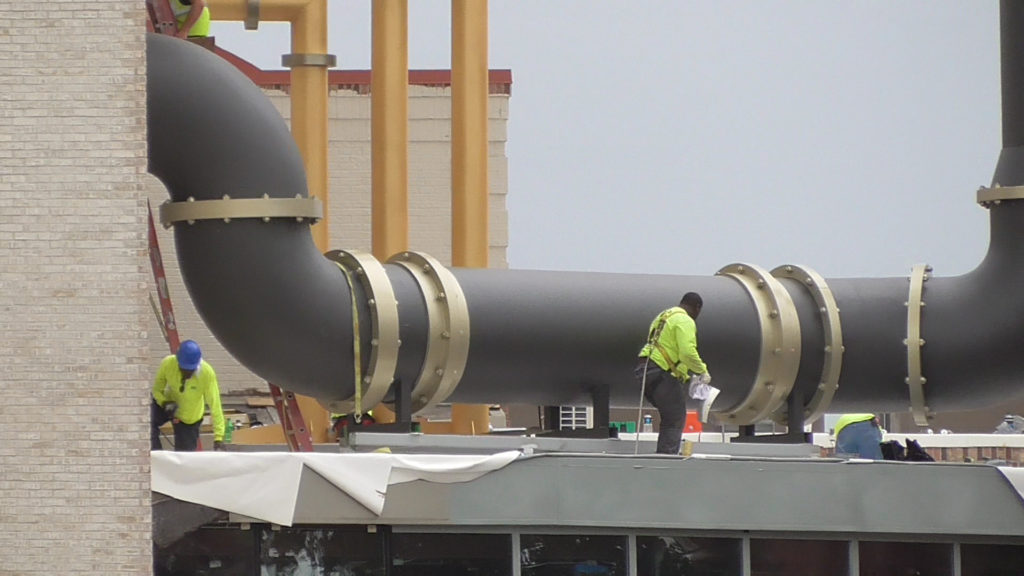 Pipes are larger than life 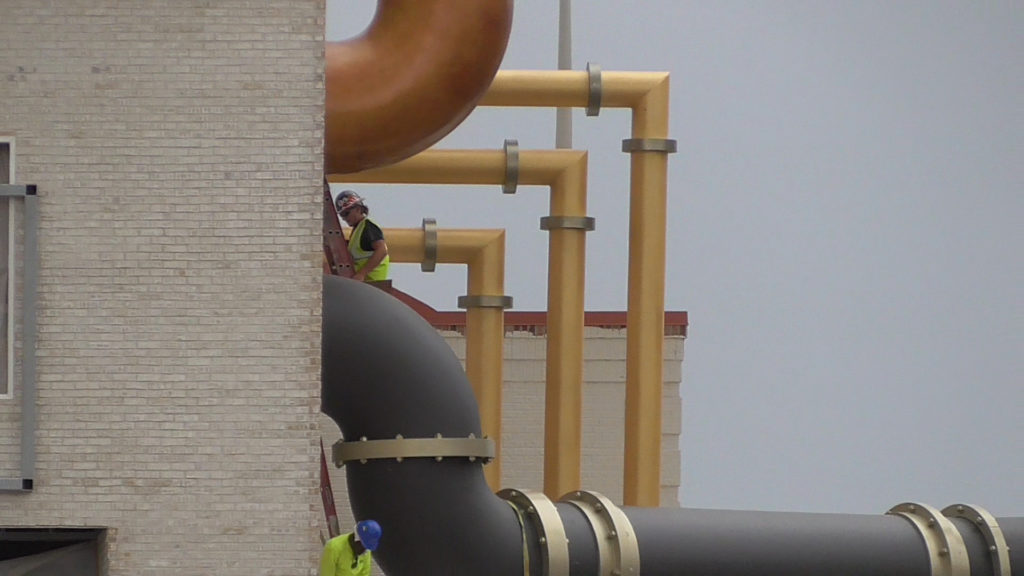 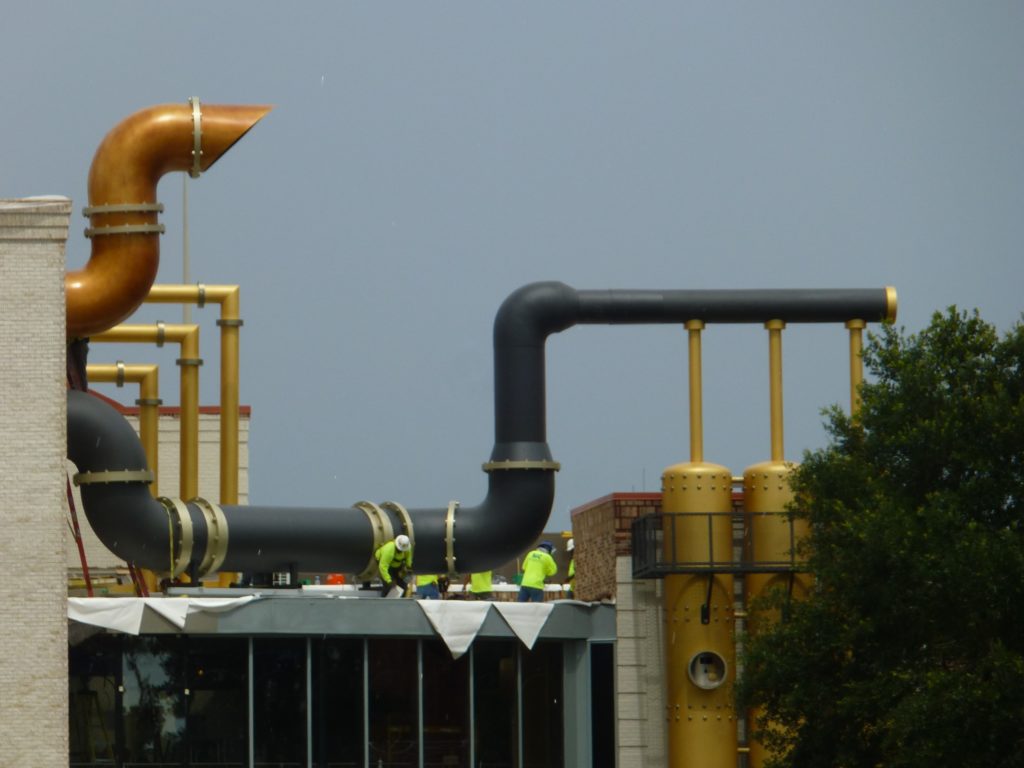 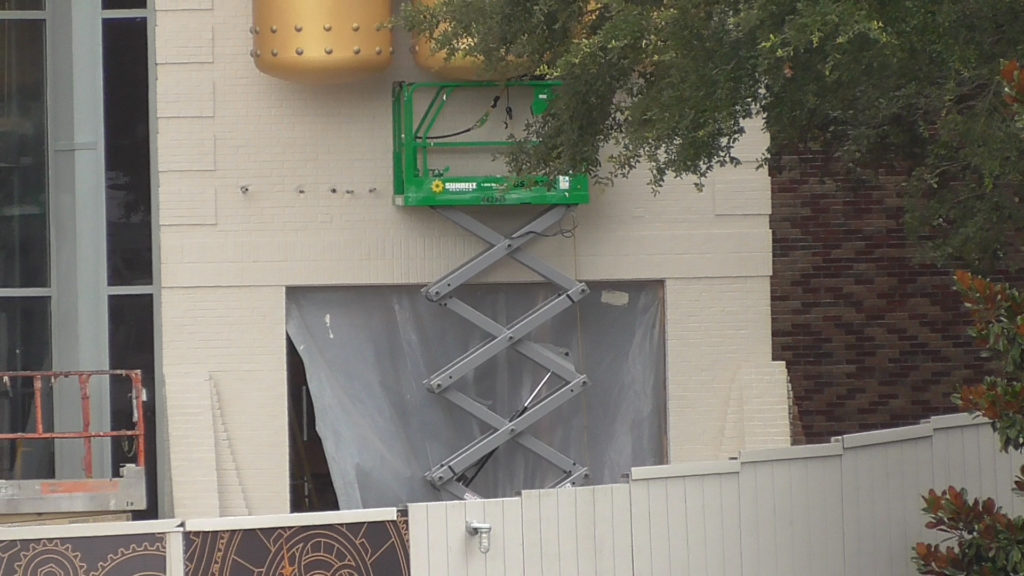 View directly under the decorative tanks 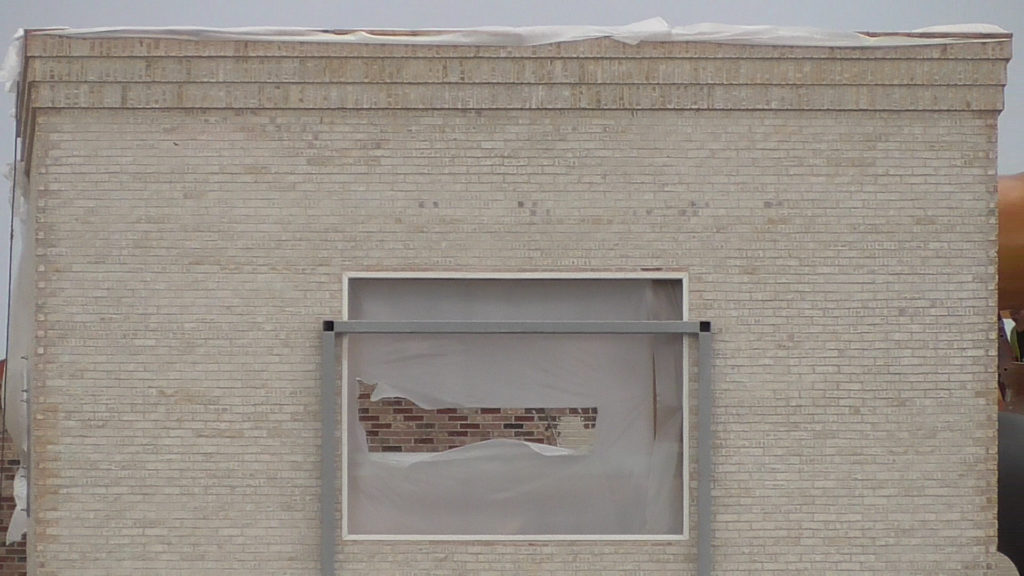 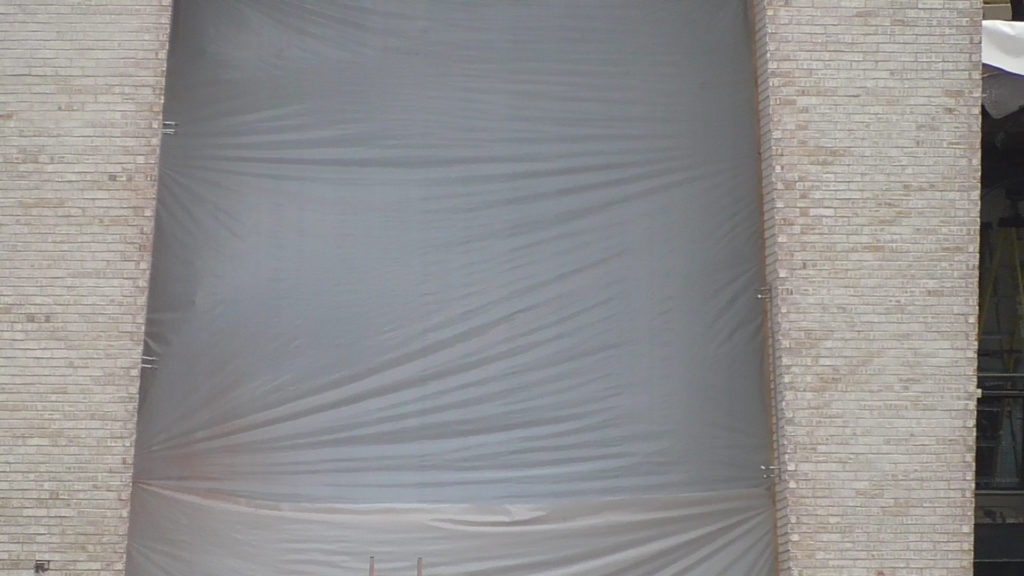 Decorative accents being added to windows 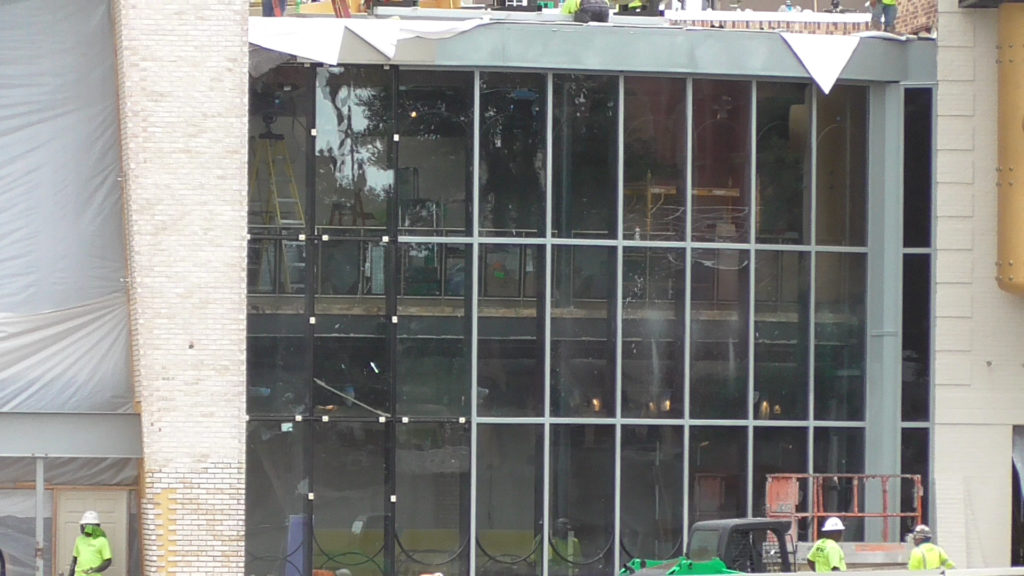 Accents added to top and bottoms of windows 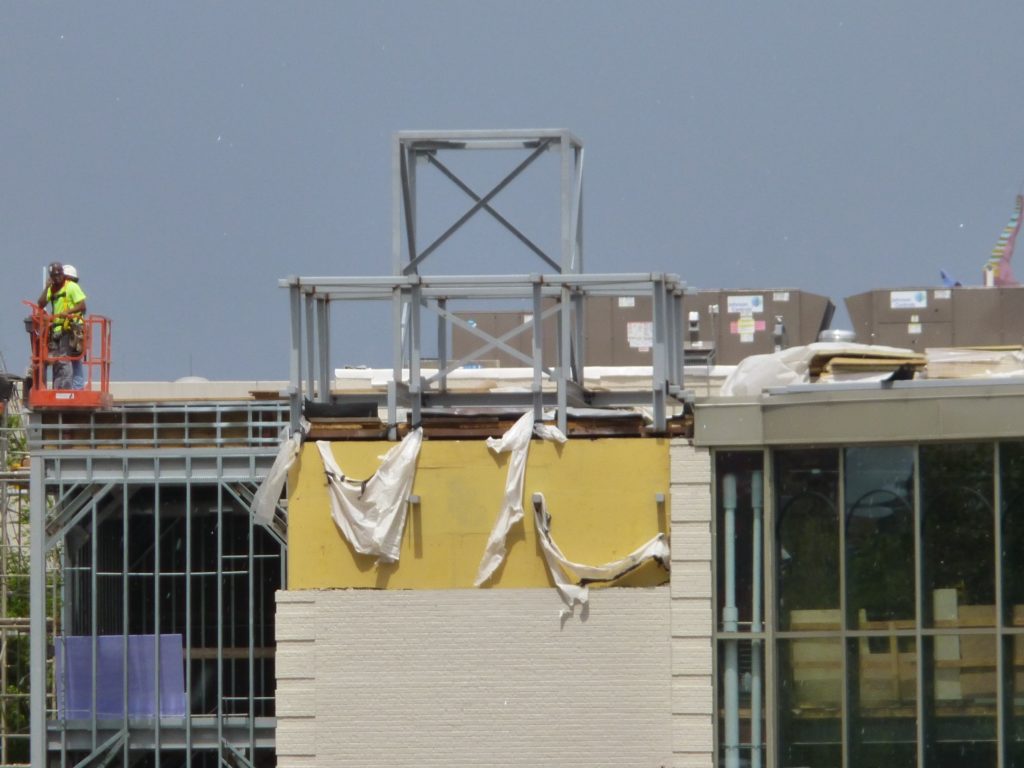 Large decorative area being worked on on left side of building 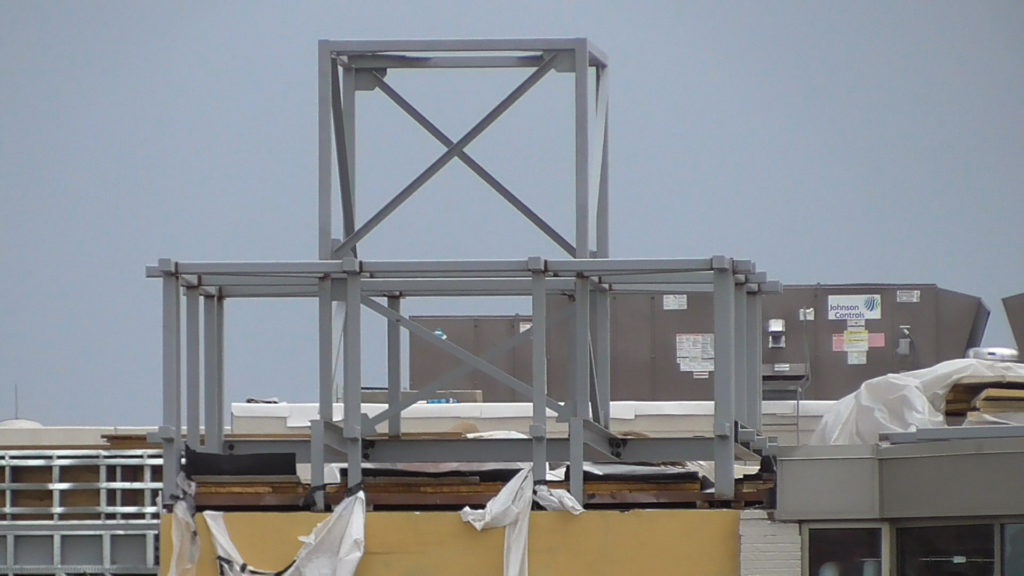 Closer view of tower on left 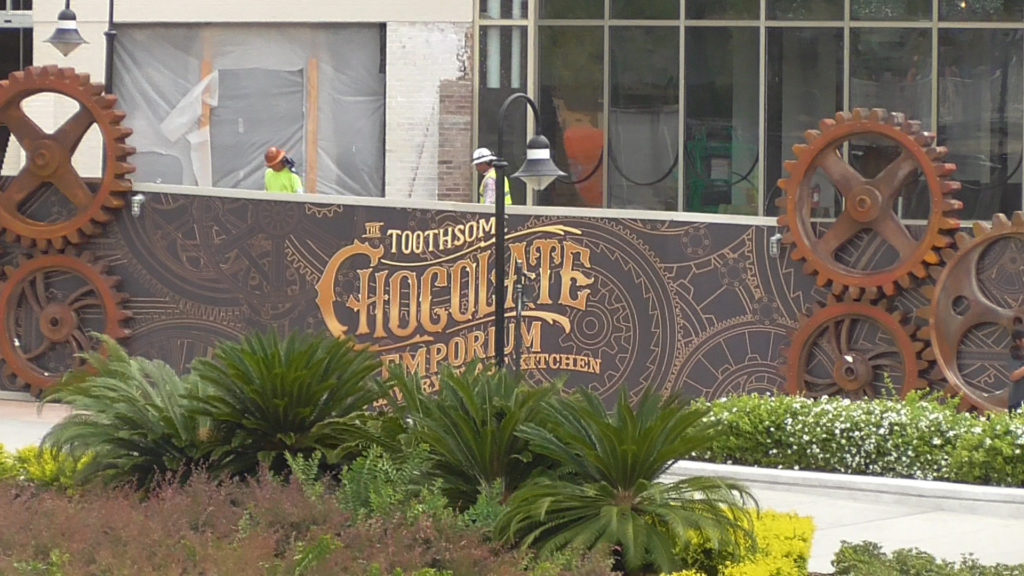 The new name has been added to the work walls 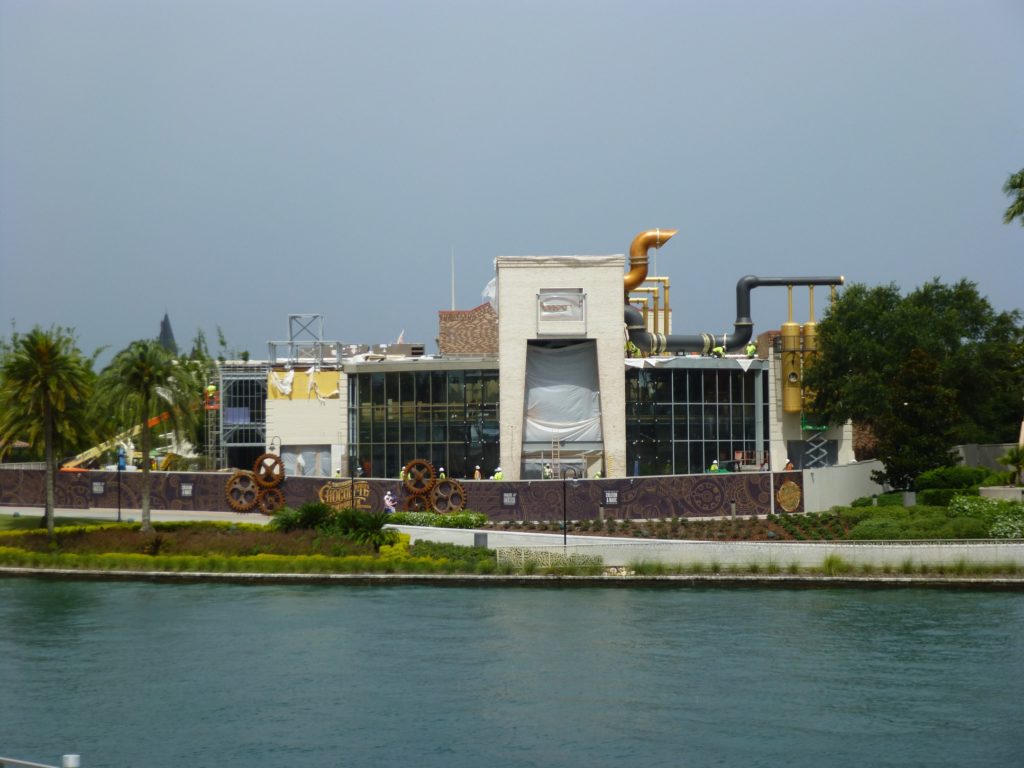 One last look before we finish up. Can’t wait until we see some tall smokestacks on top! 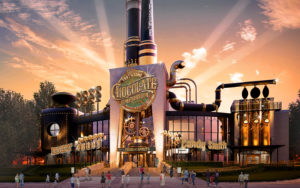 Be sure to check out my recent Volcano Bay update! See previous updates for this project here, and subscribe to the feed so you never miss a new post!