Just as this year’s Halloween Horror Nights event was wrapping up last night, Universal announced the first haunted house for next year’s event!

An all-new house based on CHUCKY will be featured at Halloween Horror Nights 2023, for both Universal Orlando and Universal Studios Hollywood. The new house will be based on the USA/SYFY CHUCKY series. 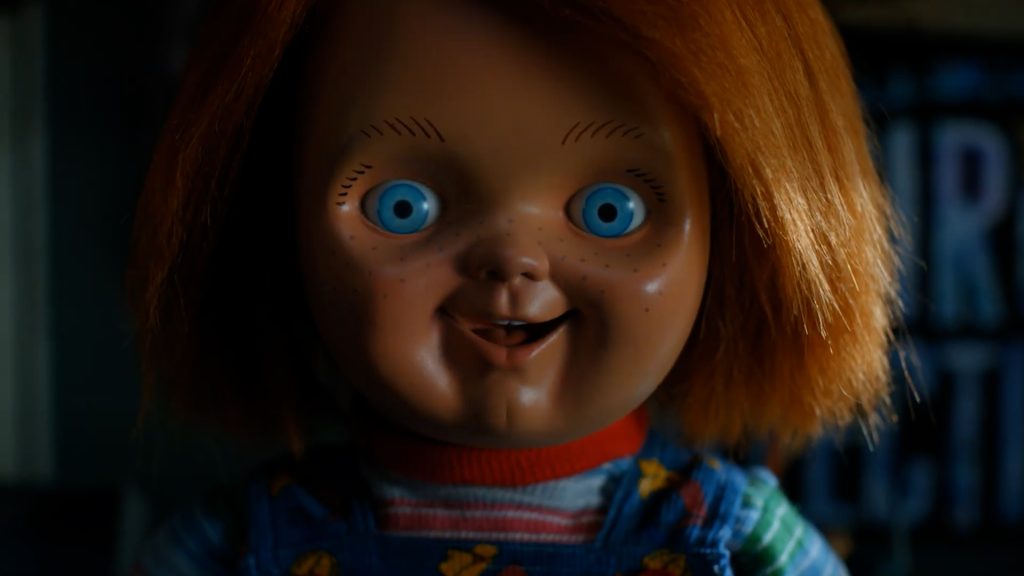 This is not the first time the character has been a part of the event in Orlando. Chucky starred in a haunted house named “Chucky: Friends ‘til the End” back in 2009, which featured scenes from the first five Child’s Play films. He also hosted a scare zone in 2018 named “Revenge of Chucky.”

The popular character has appeared on event merchandise and even had a photo op up during the event in recent years to help promote the television series.

Next year’s event will coincide with the 35th anniversary of the original Child’s Play film, which was released in theaters in November of 1988.

So far, all that has been released about next year’s event is the quick teaser video above. Stay tuned for more details for this first haunted house of the season, as well as news and rumors for 2023’s Halloween Horror Nights as they happen! 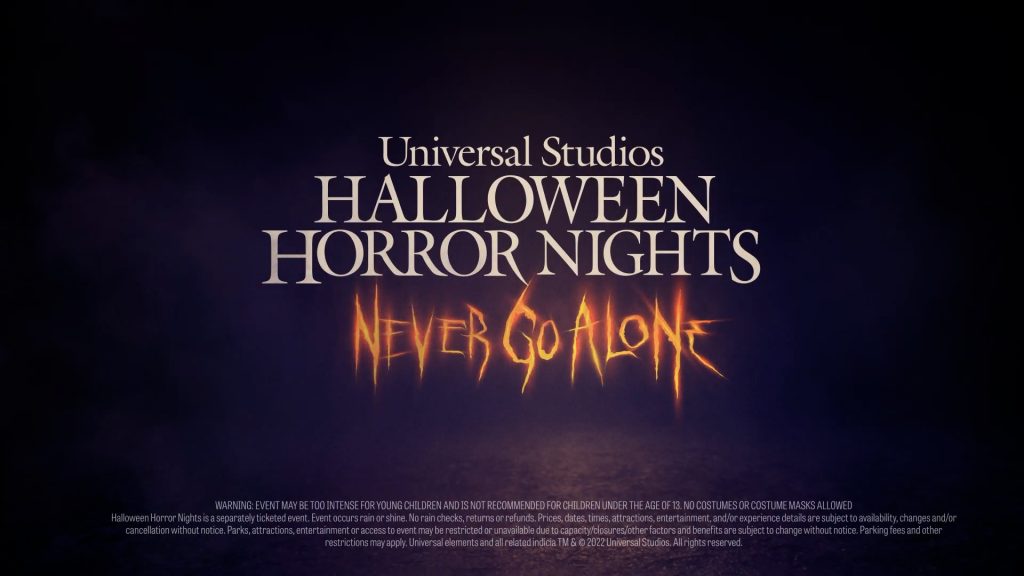 Subscribe to the news feed or enter your email address below to never miss an update. Images: Universal Orlando Resort