As part of today’s announcement, Universal has also revealed Minion Café will also be opening along with the new attraction. The new Minion Café and Villain-Con attraction will join the existing Despicable Me Minion Mayhem ride to become a new Minion Land on Illumination Ave. See the video version of this story below for additional visuals.

Based on the Minions spin-off films, the new attraction will take guests to “Villain-Con – the biggest criminal convention on the planet – to take part in an epic competition to see if they have what it takes to become the newest member of The Vicious 6, a notorious group of supervillains from the hit film, “Minions: The Rise of Gru.” 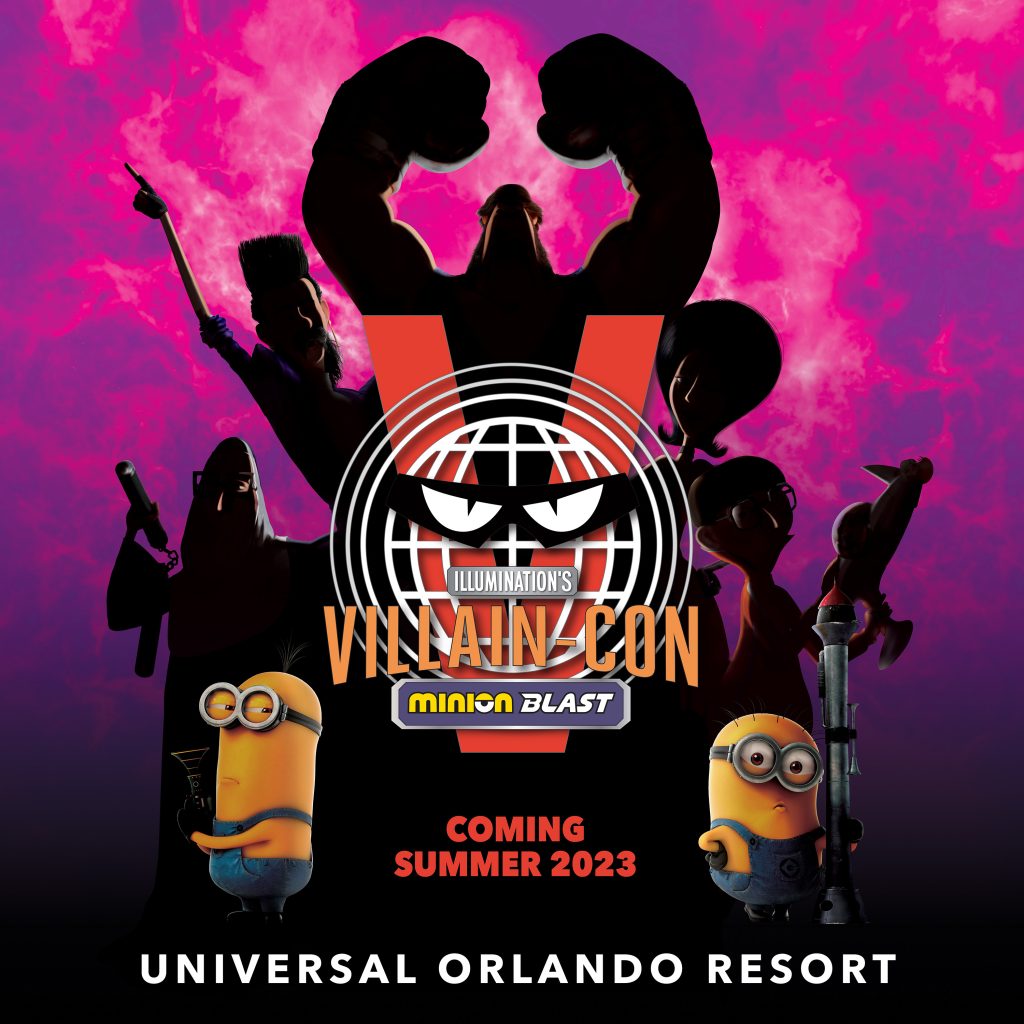 As we have spoke about previously, the new attraction will employ a moving walkway, where guests will stand in place while they are taken through each scene on the ride. Universal has confirmed that we will be earning points by blasting targets throughout the attraction, saying:

“Guests who are up for the challenge will grab an interactive blaster and step onto a motion-based pathway to put their skills to the test. They’ll wind and glide through various scenes where they earn points by blasting a variety of items and causing as much mayhem and destruction as possible. It’s a unique, mischief-filled experience that’s so much fun, it’s a crime.” 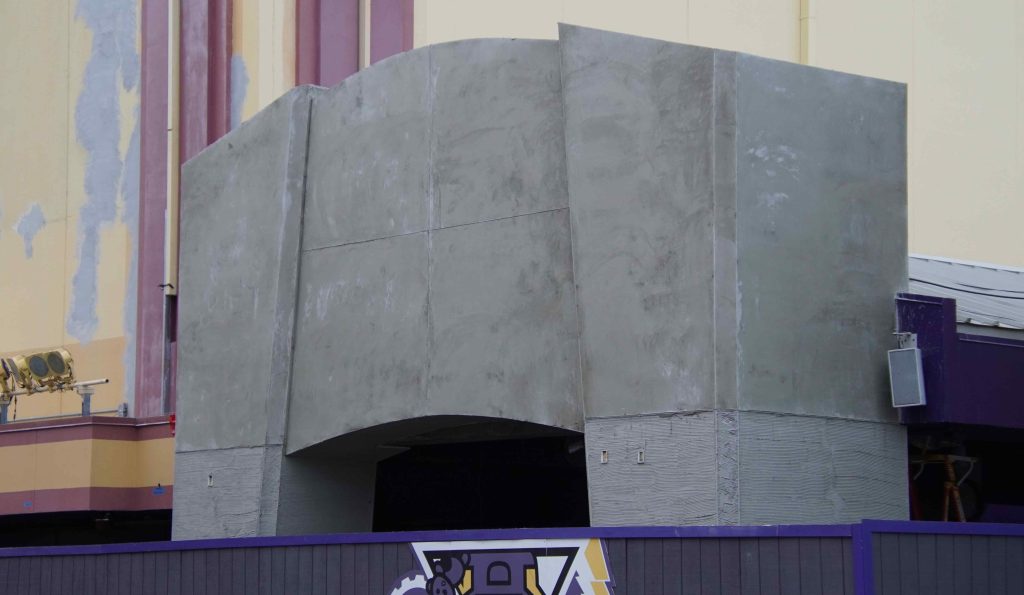 Known in permits as Project 331, Villain-Con Minion Blast is currently being built inside of the former Shrek 4-D attraction, which closed permanently back in January, after running for 18 years at Universal Studios Florida.

Documents we shared back in February show that Glidepath Limited was hired to install equipment for this attraction. They are a company that creates moving walkways which are used in everything from airport baggage carousels to moving walkways in aquariums and other entertainment venues. 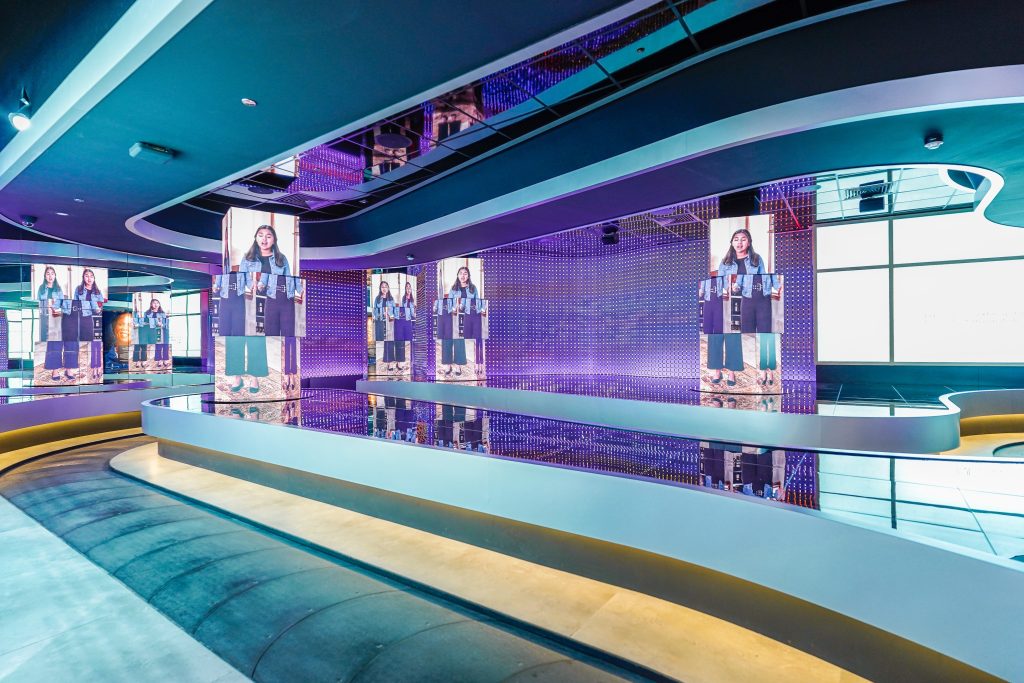 While this new attraction is taking over the Shrek 4-D building, the new Minion Café will be replacing the former Monsters Cafe, which closed permanently back in May. Universal Studios Hollywood has their own version of the Minion Cafe, so it is expected that ours here in Orlando may carry similar food offerings.

Universal Orlando confirms that both the new attraction and the cafe will be opening Summer 2023, within what they are calling the new Minion Land on Illumination Ave. They’ve also teased that the land will feature other surprises inspired by popular characters from Illumination’s blockbuster franchises. 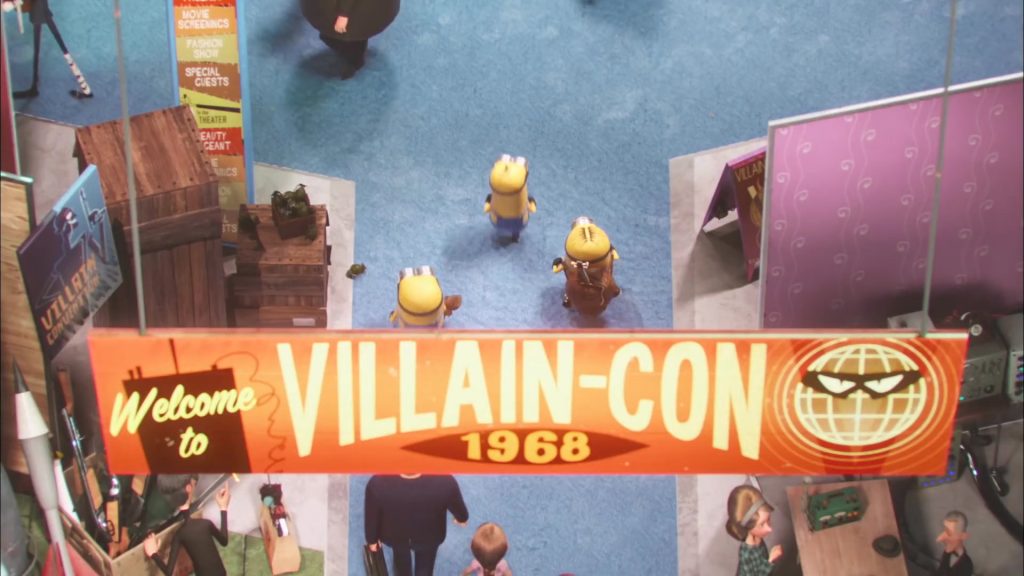 See our last story, (or the video below) for more details on the new attraction, including how they will be combining physical sets and screen media to create a new type of experience. And stay tuned for more details and construction updates for Villain-Con Minion Blast as they happen!

Subscribe to the news feed or enter your email address below to never miss an update. Official Art: Universal Orlando | Original Photos: Alicia Stella | Other Images as Captioned