NBCUniversal has a video series where they teach kids about the science from various wings of their business called “NBC Learn.” While these incredibly interesting videos were previously available for educators, Universal Orlando has released several episodes about the parks on their official YouTube Channel.

With topics ranging from the science of roller coasters featuring Hollywood Rip Ride Rockit and Revenge of the Mummy, to the art of placemaking in theme parks utilizing Toon Lagoon and Jurassic Park as examples, the videos offer a fascinating glimpse into the world of theme park design. Check out the videos below, or see them all on the official YouTube channel. 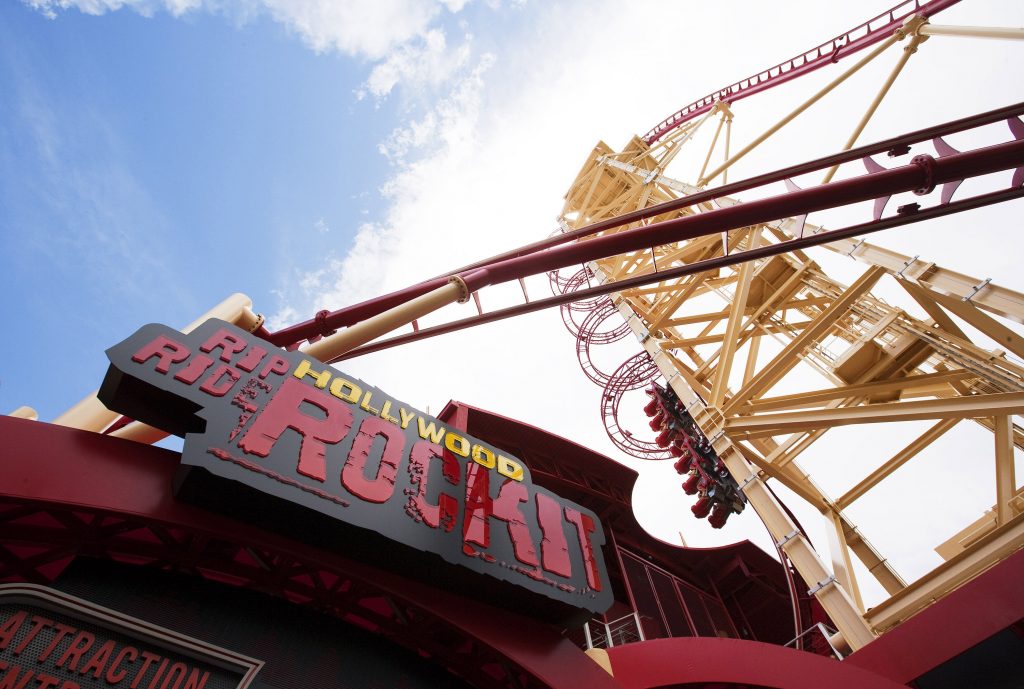 Skull Island: Reign of Kong takes guests on an expedition into the heart of the jungle where King Kong rules. The ride vehicle travels in a specific path that helps blend reality with the virtual world as predators attack from either side.

Upon entering Jurassic Park at Universal Orlando Resort, guests are taken out of their daily environment and into a Costa Rican jungle. Thanks to the work of architects and landscape artists, the prehistoric theme is brought to life with detailed Jurassic Period plant species, including the ginkgo biloba tree.

In TRANSFORMERS: The Ride-3D, attraction designers and show producers collaborate to create an immersive experience using the media and physical sets. The ride vehicle is engineered to use the six degrees of freedom, giving guests the illusion that they’re flying through the Transformers’ world, battling robots.

Hollywood Rip Ride Rockit is a thrilling roller coaster that takes guests 17 stories high at a 90-degree angle before going over a drop and reaching speeds of 65-mph. Engineers at Universal Orlando Resort rely on math and science, including physics concepts such as Newton’s Laws of Motion and potential and kinetic energy, to design all the twists, turns and loops along the track.

Science of Universal Orlando Resort: Revenge of the Mummy

Revenge of the Mummy takes guests into a dark, ancient Egyptian tomb and then onto a high-speed indoor roller coaster. From the waiting line to the ride vehicle, the attraction is full of artifacts and details created by show set designers to entertain guests.

During this unprecedented period in our world’s history, with many forms of personal entertainment and leisure closed, the theme parks are finding unique ways to help bring a bit of the magic of the parks home. Walt Disney World and Disneyland have been posting recipes for theme park treats and all of the parks have been sharing new POV videos of attractions, parades and other entertainment. It’s nice to be able to experience a little piece of the parks at home, while we wait for the world to get back to normal. 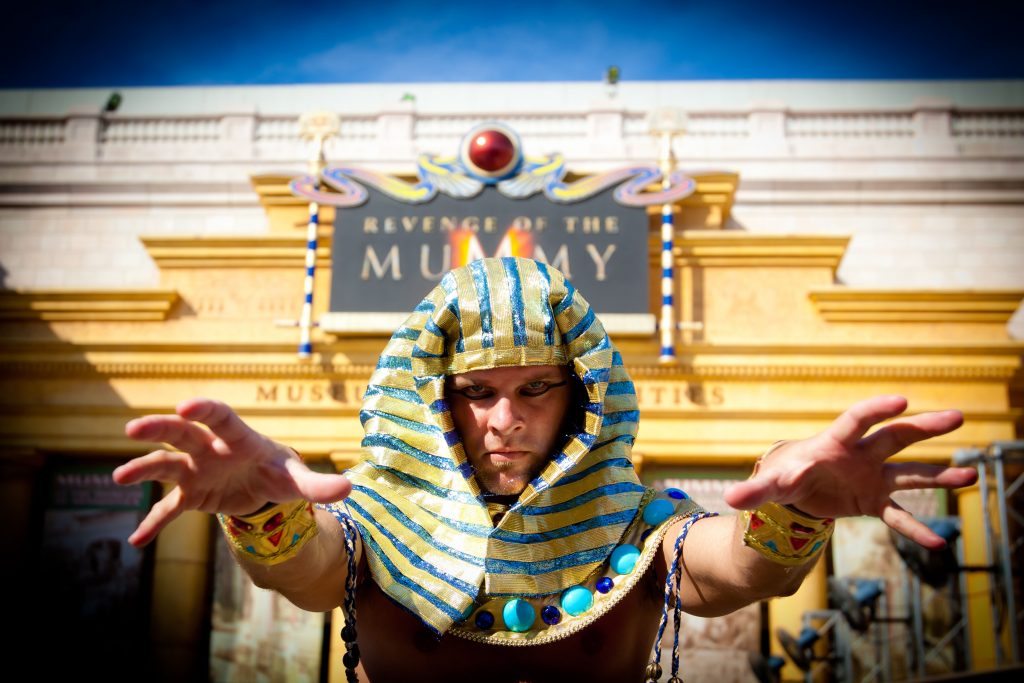 Subscribe to the official Universal Orlando Resort YouTube channel here, for more theme park fun at home. And see our previous post about the park closures here for more information on that.