Universal Orlando may be set to open their very own escape rooms. Themed to popular Universal films, these are rumored to be highly themed experiences your family will be able to book at Universal CityWalk.

Let’s dig into all of the permits, trademarks, and rumors out there, to see what we think we know about Universal’s Great Movie Escape. Check out the video version of this story below for additional visuals. 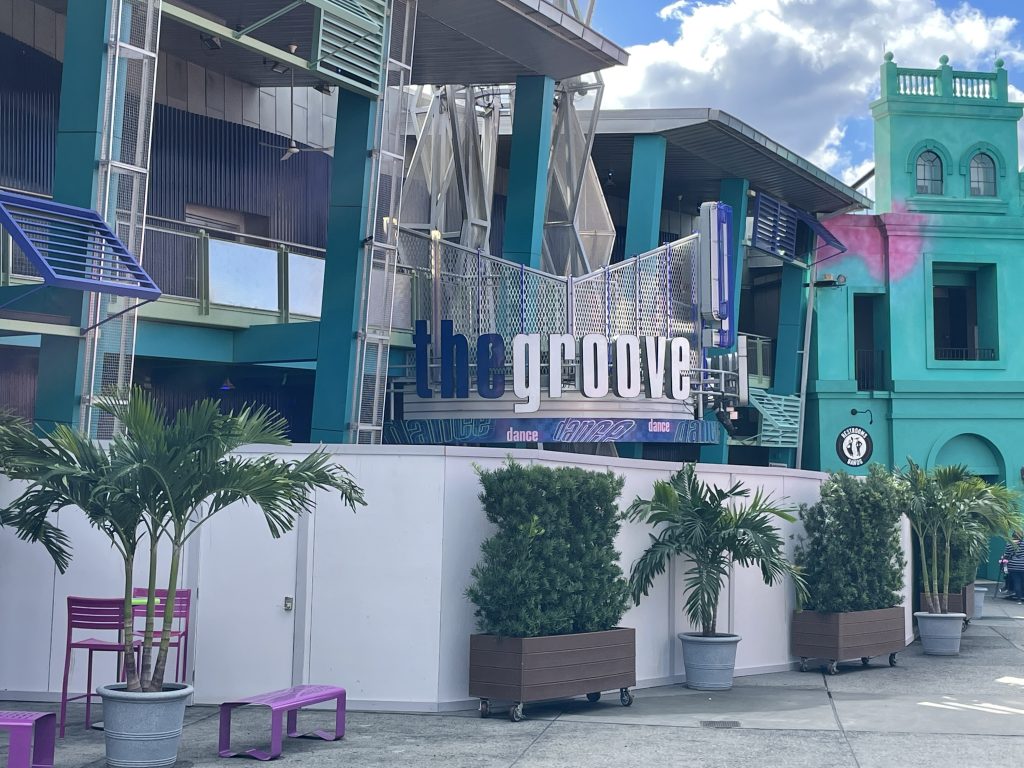 Rumors for Universal Orlando adding an escape room experience—where small groups of people are locked in a themed room and try to use clues to solve a mystery and escape— have been around for years.

They may have started when a survey from early 2017 asked visitors what types of experiences they’d like to see added to Universal CityWalk, which included escape room as one of the options. 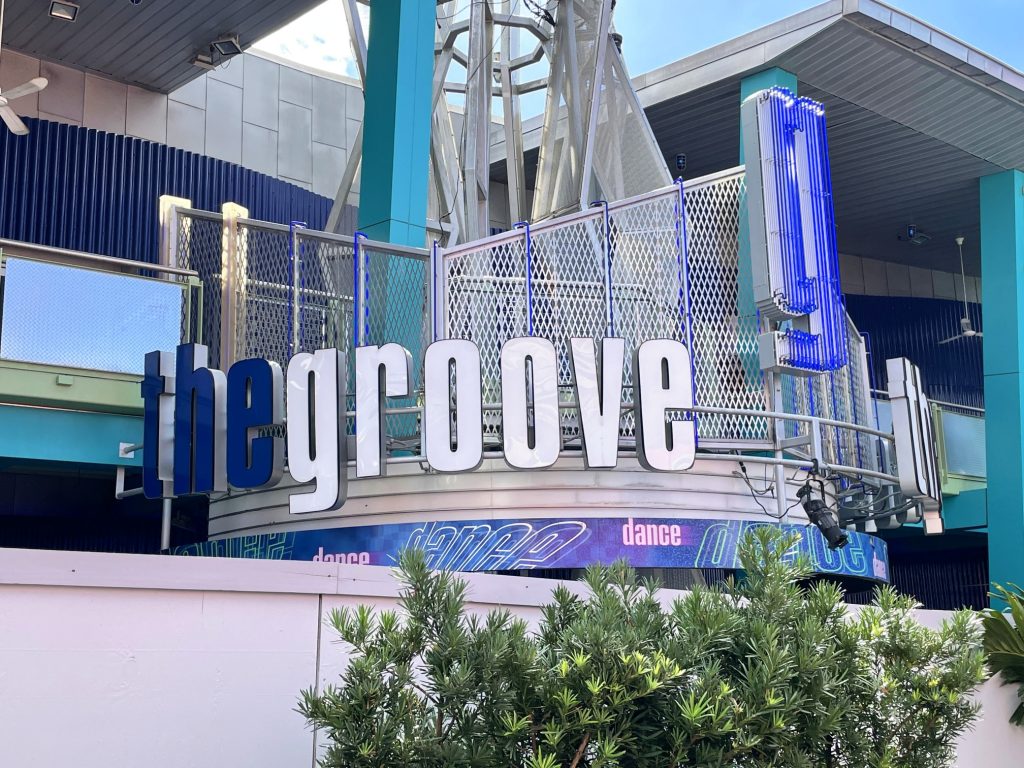 In August of 2021, Screamscape reported that The Groove would be transformed into a “high-end Escape Room attraction concept.” They also reported that Red Coconut Club might be turned into a comedy club, maybe themed to Saturday Night Live.

Both of these club locations had been closed since the pandemic began at that point. While we haven’t heard anything about the Red Coconut Club becoming a comedy club since then, we have seen plenty of evidence for The Groove’s transformation.

By the Fall of 2021, permits for the interior demolition of The Groove’s building were filed and approved. We saw additional permits and notices of commencement for work related to this project, known as Project 235, and work walls went up around the exterior of The Groove by the end of the year. 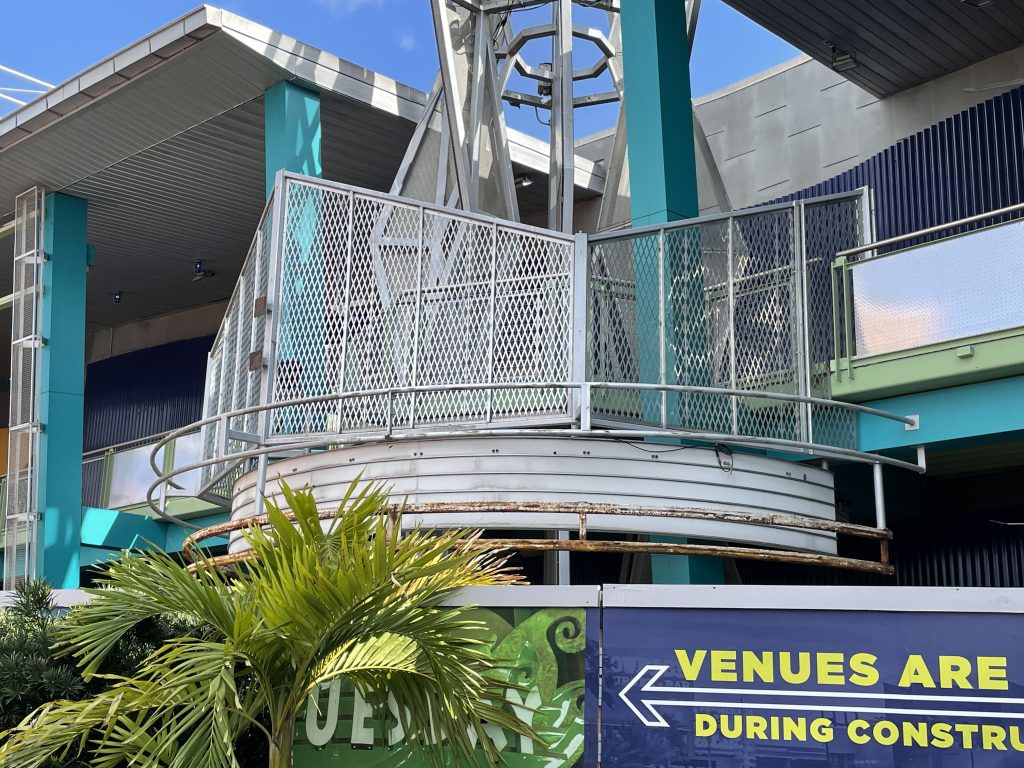 The Groove’s signage was removed shortly after, which coincided with permits named “P235 PHASE 2.” Universal has yet to officially announce the closure of The Groove nightclub, or what its replacement will be, despite the ongoing work.

The company has trademarked a name that may be related to this project however. “Universal’s Great Movie Escape” was initially trademarked all the way back in 2018, and has since been renewed and remains live. The original mark is described for “Entertainment services in the nature of escape room attractions.”

One of several newer trademark filings for merchandise featuring the name

Additional trademarks for the term were filed and renewed recently to expand the use of the mark to cover souvenirs, clothing lines, dishware, and pretty much anything you could possibly imagine slapping a logo on. The fact that many of these were filed recently, and that the original trademark itself is still active, leads me to believe this is the name they will be using.

First reported by Universal Parks News Today, the escape rooms themselves are expected to be themed to properties like Back to the Future and Jurassic World. These rumors have since been confirmed by others, but speculation that other classic Universal properties could receive escape rooms of their own, including JAWS.

Looks like it's going to be a blockbuster summer! More details have been added to the Tribute Store facade. 🍿 pic.twitter.com/YVsao4C4lz

With the reveal of the new Summer Tribute Store featuring properties like these, and the new Jurassic World film debuting in theaters, it’s possible we could see the Universal Great Movie Escape Rooms opening soon, or at least, announced soon. 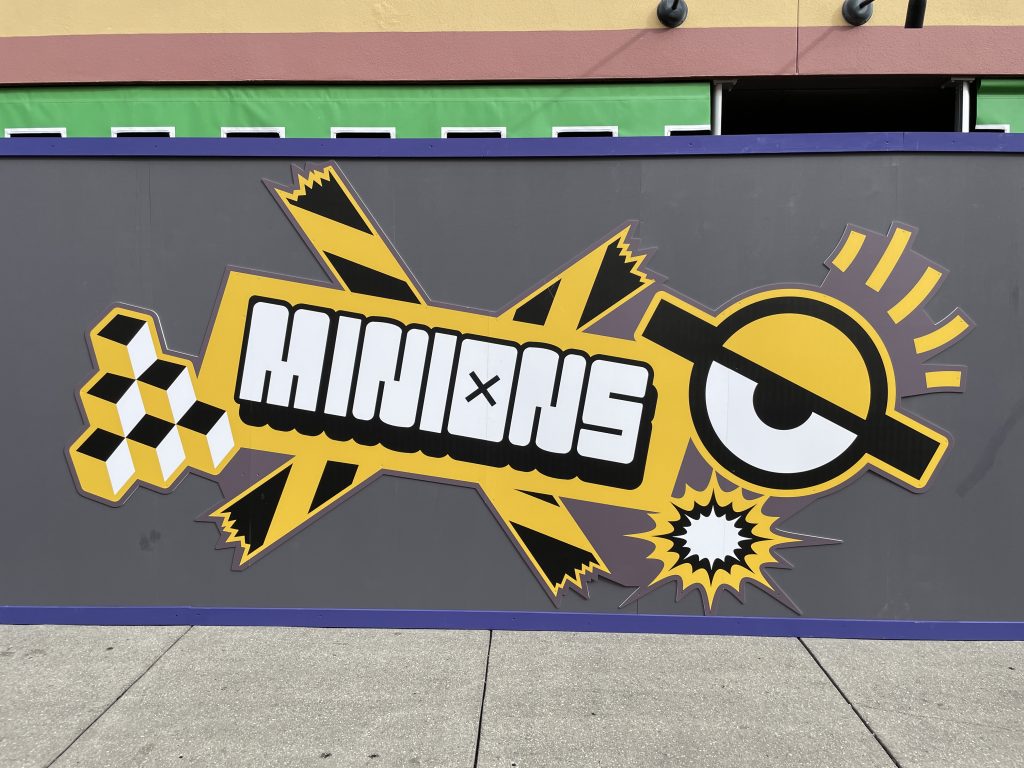 The opening of the Shrek 4-D replacement, which is rumored to be based on the Minions franchise, now appears to have been pushed to 2023. That could leave Universal’s Great Movie Escape as the resort’s new offering for 2022.

Stay tuned for more information on these new projects at Universal Studios Florida, and check out the video version of this story for additional visuals. 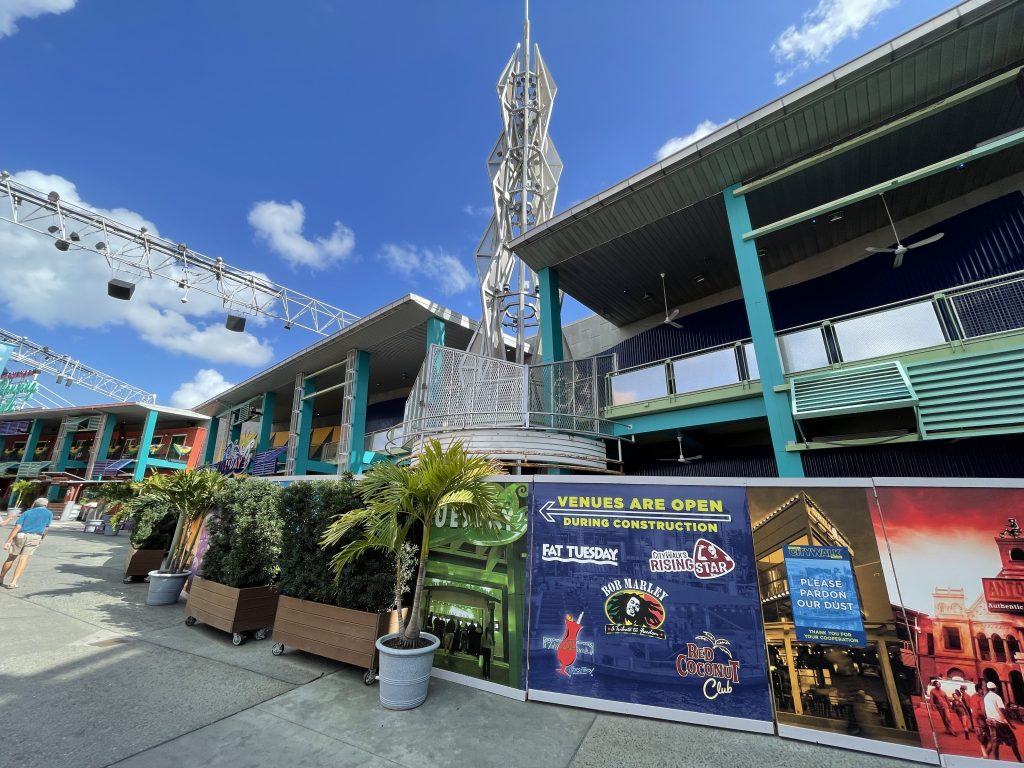