Just like the Not-So-Scary special ticketed event for Fall, Walt Disney World has officially cancelled the Mickey’s Very Merry Christmas Party event for 2020. There will also be no showings of EPCOT’s popular Candlelight Processional this year.

Instead, Disney has announced some alternate programming for visitors to the resort during the holiday season. Beginning November 6, 2020, the parks will offer decorations, special holiday character cavalcades, and a new projection-based display for Cinderella Castle. Learn more about this year’s holiday offerings below. 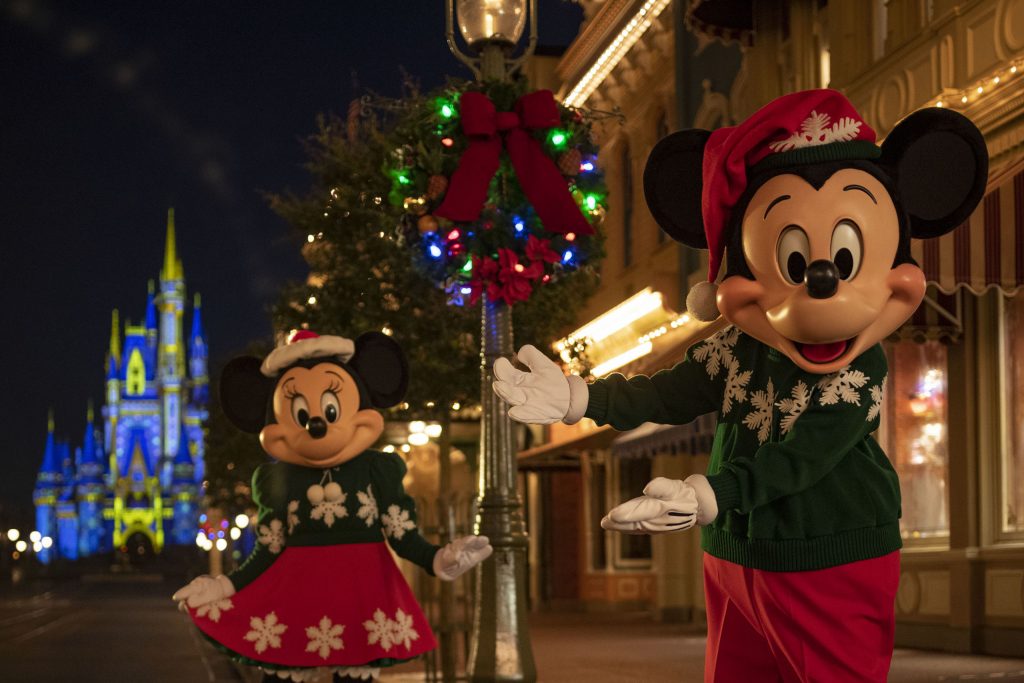 A reimagined holiday celebration will begin Nov. 6, 2020, at Walt Disney World Resort, with the four theme parks, Disney Springs and Disney resort hotels decked for the season. Through Dec. 30, guests will discover seasonal food and drinks at The Most Magical Place on Earth, as well as special merchandise and enchanting new entertainment experiences. 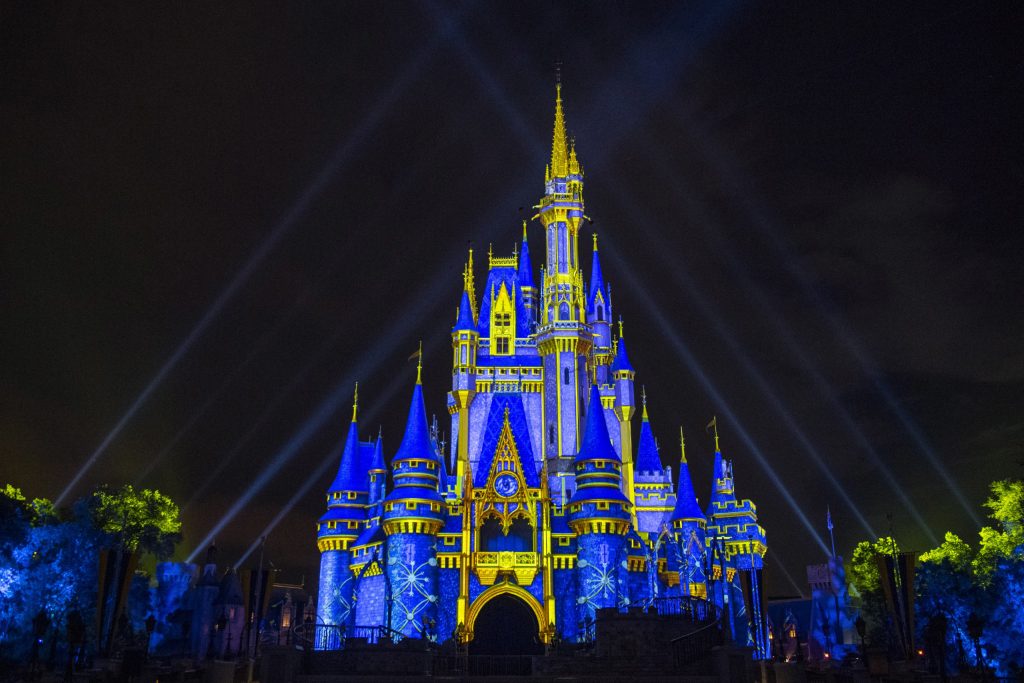 When night falls at Magic Kingdom Park, projection effects will transform Cinderella Castle with a kaleidoscope of designs, including a whimsical Christmas sweater and a regal overlay of red, green and gold ornamentation. The iconic castle will provide the perfect colorful background for guests seeking a magical holiday portrait.

Highlights from the EPCOT International Festival of the Holidays will begin Nov. 27. Holiday kitchens will return around the World Showcase promenade, offering favorite dishes such as Slow-roasted Turkey with Stuffing at the American Holiday Table. 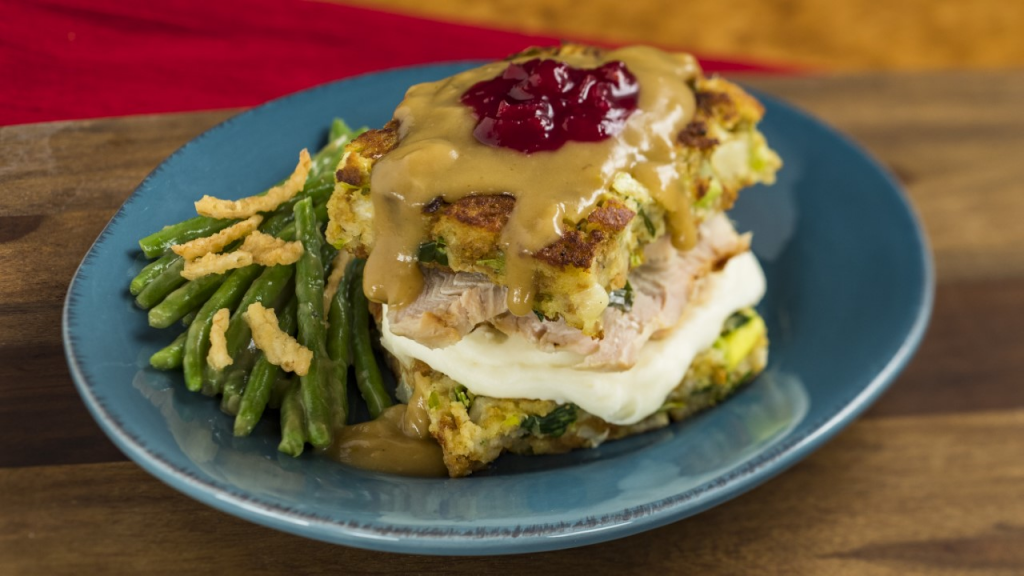 Other highlights for the upcoming holiday season at Walt Disney World include:

More announcements about the 2020 holiday season will be made in the coming weeks.

Stay tuned for more information on events, cancellations, and announcements related to the Orlando theme parks in the coming months. Subscribe to the news feed to never miss an update or enter your email address below. Photos/Details: Disney