Universal Orlando’s water park, Volcano Bay, closed today for what Universal is calling “seasonal maintenance.” This marks the first seasonal closure for Volcano Bay, which normally operates year-round, since the park opened in 2017.

According to the official website: “Universal’s Volcano Bay is closed for the season and is currently scheduled to reopen on or before March 1, 2021.” In a Frequently Asked Questions about the closure, the company says: “We are closing for the season to perform annual maintenance on several attractions and areas of the park at the same time.” 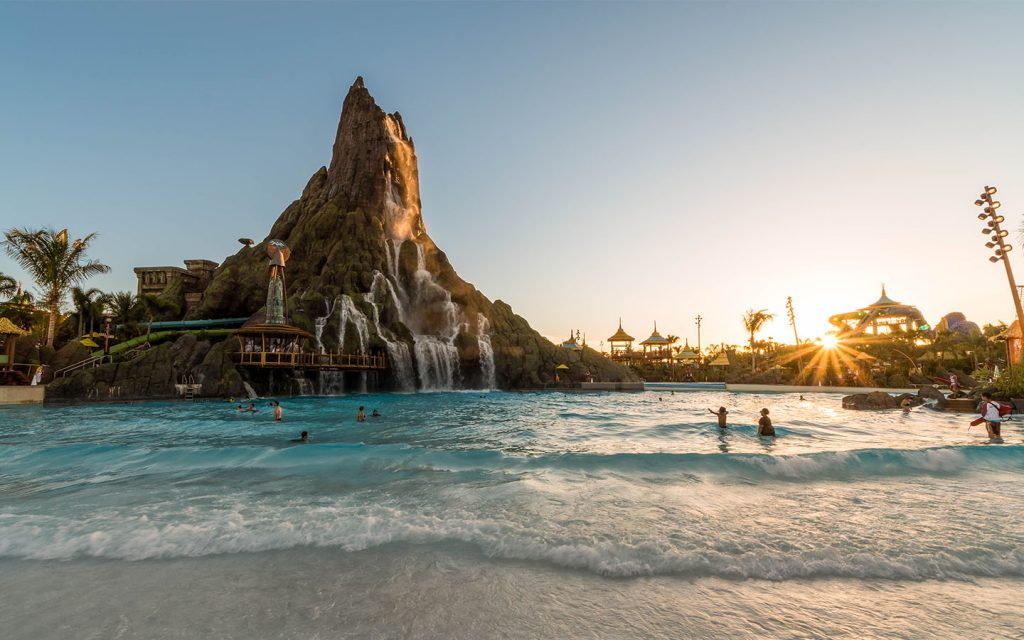 While Universal has not stated which attractions will receive maintenance while the park is closed, the water park has seemingly been plagued by issues since opening. While problems for some slides have been apparently solved by adjusting weight limits, the mat racing slide named Punga Racers closed earlier this year to be transformed into a body slide and have its splashdown pool lengthened. This was likely in response to multiple reported injuries.

In response to a question about whether or not the water park will be closing regularly for seasonal maintenance in the future, the website says: “Our current plan is to only close Volcano Bay for this season so we can perform annual maintenance throughout the park at the same time. Any future updates will be shared on http://UniversalOrlando.com.” 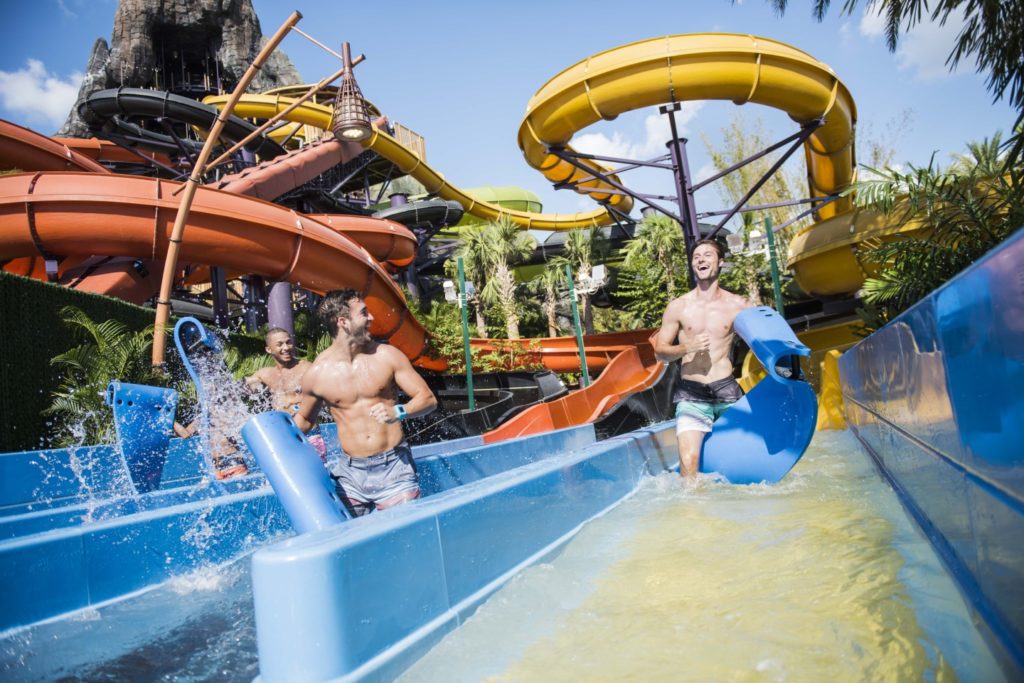 The water park is planning to reopen on, or before March 1st, 2021. Universal says “We are working with guests who have purchased tickets to visit Volcano Bay during this timeframe as well as Universal Orlando Annual Passholders affected by this update.”

To learn more about the closure and what types of refunds or other options you may have as a ticket or pass holder, see the official website here, or call (877) 801-9720.

The water parks of Walt Disney World, Typhoon Lagoon and Blizzard Beach, are currently closed as well, and have been since all of the theme parks were shut down earlier this year due to the pandemic. They are expected to reopen in March 2021 as well. 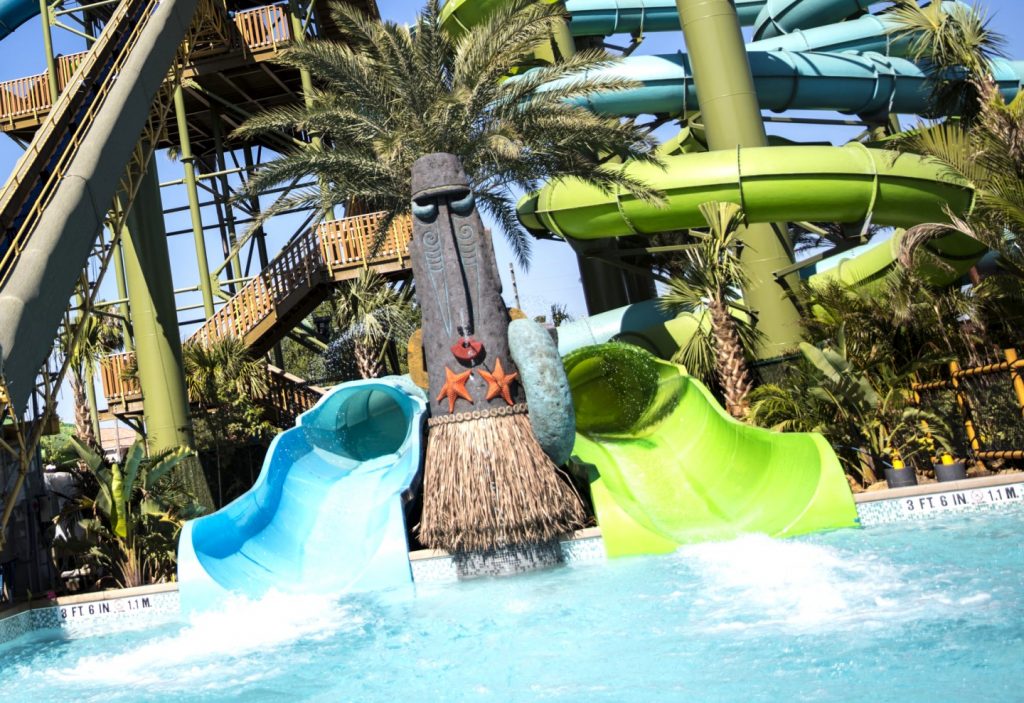 Stay tuned to the site for more theme park news and updates. Subscribe to the news feed, or enter your email address below, to never miss an update. Photos: Universal Orlando Resort