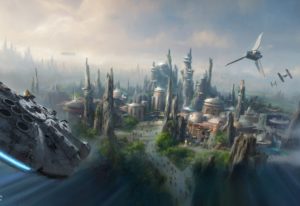 At 14 acres, this richly detailed land promises to immerse you in the Star Wars galaxy as never before, allowing you to create your own adventure. Walt Disney Imagineering has joined forces with the imagination of Lucasfilm to bring this galaxy to life. Guests will be able to step aboard The Millennium Falcon and actually pilot the fastest ship in the galaxy, steering the vessel through space, firing the laser cannons, in complete control of the experience. And with the arrival of the First Order to the planet, visitors will find themselves in the middle of a tense battle between stormtroopers and Resistance fighters.

About the Rides: The land will feature two major attractions: One that allows us to pilot the the Millenium Falcon and the other will take us on a battle between the First Order and the Resistance.

A new rumor has characters from new Disney+ programming appearing in the theme park land in the near future
Galaxy's Edge opened at Walt Disney World and Disneyland in 2019, but the plans for a Star Wars land were …
FastPass reservations are available for Millennium Falcon: Smugglers Run beginning February 19, 2020 at Hollywood Studios
Explanations for some of the special effects and techniques used to pull off this impressive new ride in Galaxy's Edge
We discuss our experiences arriving early for the grand opening of Rise of the Resistance and what we thought of …
The new attraction is utilizing a virtual queuing system they're calling Boarding Pass and all guests require a pass to …
POV of our first time riding Star Wars: Rise of the Resistance opening day, along with some of the queue …
Star Wars: Galaxy’s Edge second attraction has opened and reached capacity early in the day
Walt Disney World announced new details, opening dates, and even revealed some new experiences that will be opening soon
Announcements from this year's IAAPA Expo, we discuss why Imagineers designed Galaxy's Edge the way they did, and Super Nintendo …
1 2 3 4 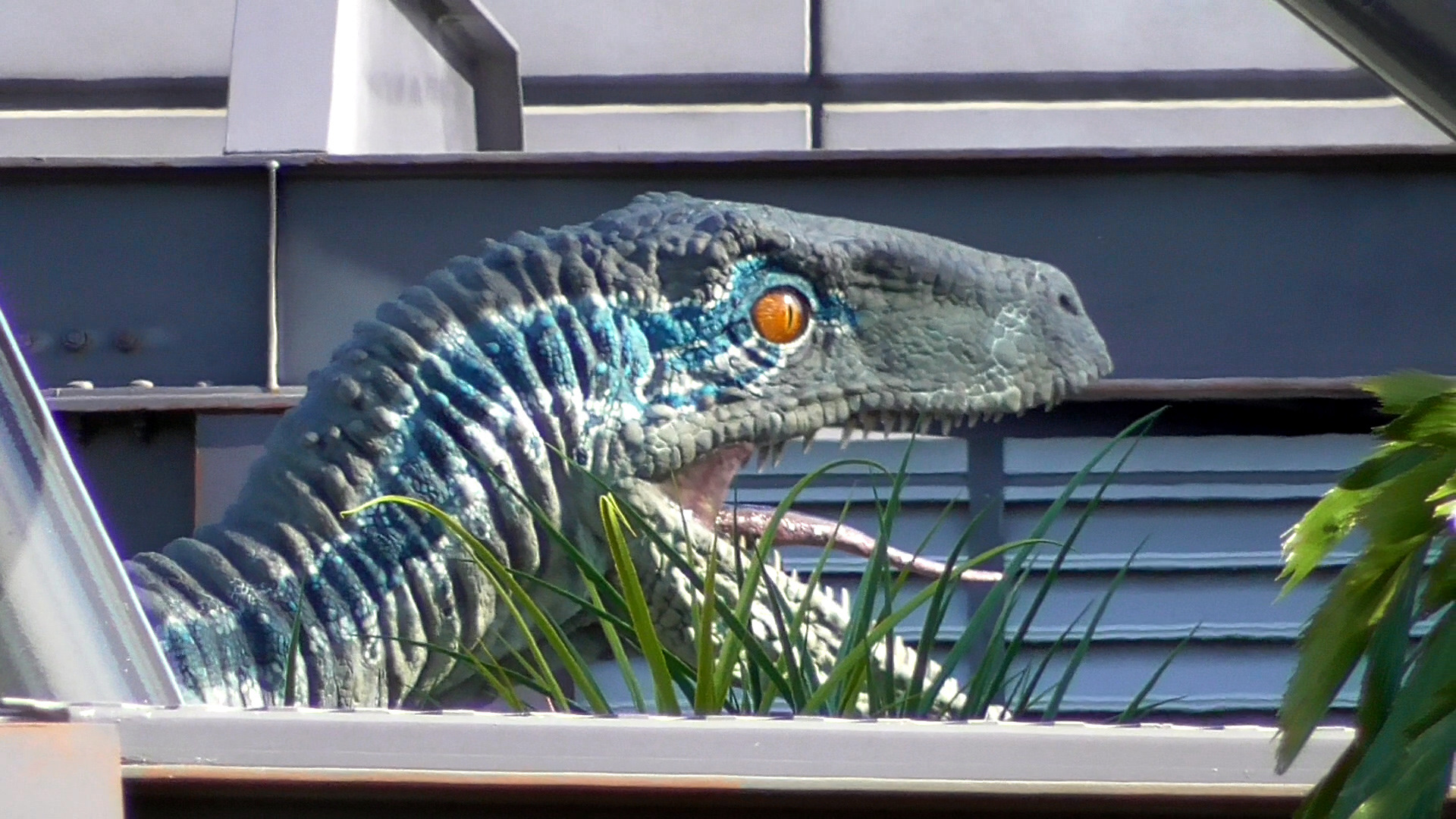