The Epcot International Food & Wine Festival will be returning to Walt Disney World this Fall with 75 days of food, drinks, and entertainment from August 30th to November 12th in 2018. Disney has announced the lineup for the Eat to the Beat concert series, which will be happening every night of the event!

UPDATE:  Check out our Food & Wine Complete Guide with Menus and Concert Lineup! 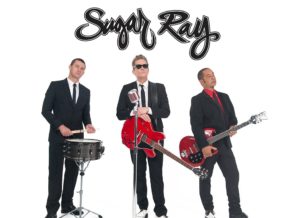 New to this year’s concert series will be percussionist extraordinaire and singer Sheila E and ‘80s Canadian rockers Glass Tiger. 98 Degrees – featuring brothers and “Dancing With the Stars” alums Nick and Drew Lachey – also bring their smooth harmonies to the festival. This year’s lineup also will include two Contemporary Christian music artists: MercyMe, who successfully branched out from music this year with the hit film based on lead singer Bart Mallard’s life called “I Can Only Imagine”; and former “Royal Tailor” front man Tauren Wells, who has found mainstream success this year, touring with Mariah Carey and Lionel Richie.

Returning favorites include ‘80s pop stars Tiffany and Billy Ocean, ’90s hit makers like Hanson and Everclear; and swing-meisters Big Bad Voodoo Daddy, who close out the festival as they have for the last couple of years. Check out the full lineup below and stay tuned for more theme park news and Festival updates coming soon, including the full Food Marketplace menus! 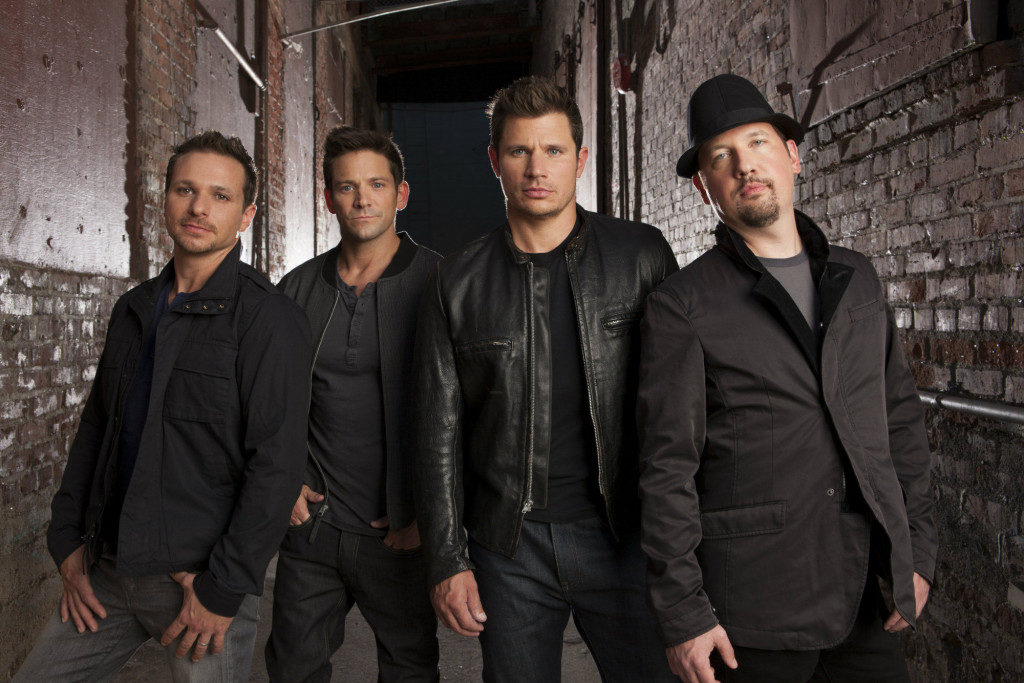 Each night during the Epcot International Food & Wine Festival, concerts will be held at the America Gardens Theatre. This year will feature 32 acts—the biggest lineup to date. 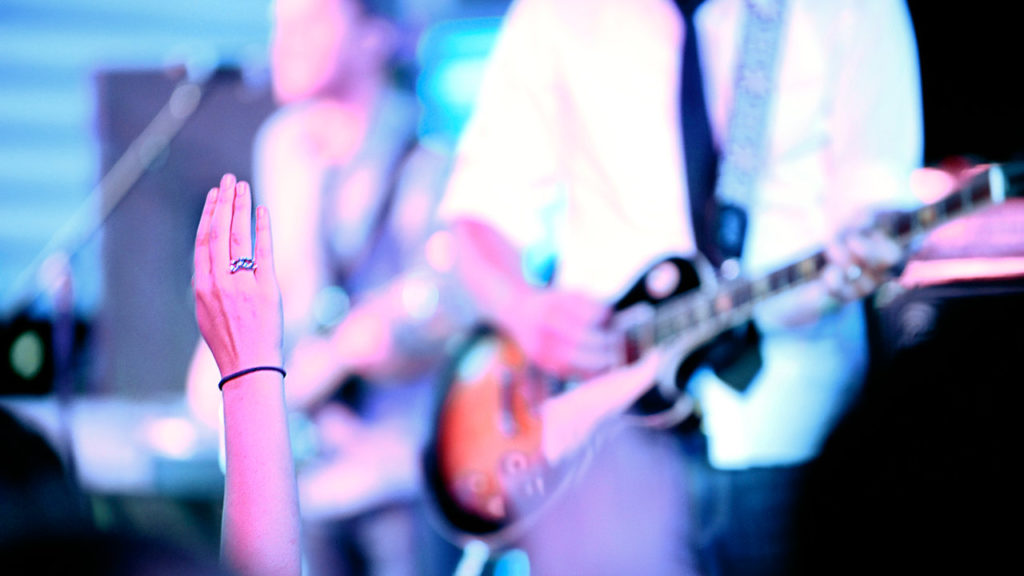 UPDATE:  Check out our Food & Wine Complete Guide with Menus and Concert Lineup!

To prepare for your Food & Wine adventure request your free vacation quote from Destinations in Florida. These travel planning experts can help you plan your dream Disney vacation with the best deals on theme park tickets and on-site hotels. The best part is, their service is completely FREE when you book through them!

Stay tuned for more theme park news and be sure to subscribe to the news feed to never miss an update, or enter your email below to be notified when new articles are posted. Photos by Disney