A new permit shows that work is continuing on the backstage areas for Universal Orlando’s upcoming theme park, Epic Universe.

The permit, which is for a temporary electrical pole, may not be particularly interesting on its own, but it is worth noting that it is the first permit filed publicly with Orange County in 2021. 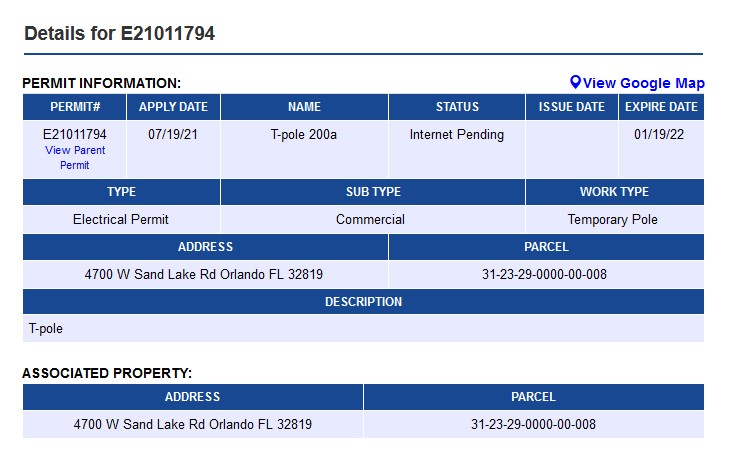 First announced in August 2019, Universal’s Epic Universe will be the company’s biggest theme park in the country, and is being built near the Orange County Convention Center, a couple miles south of the current Universal Orlando Resort.

The company slowed construction due to the pandemic last year, but announced that they would be ramping work back up in March of this year. Since then, activity has been slowly increasing at the 750-acre site. Most of the current work appears to be taking place in what will become the new theme park’s backstage area. 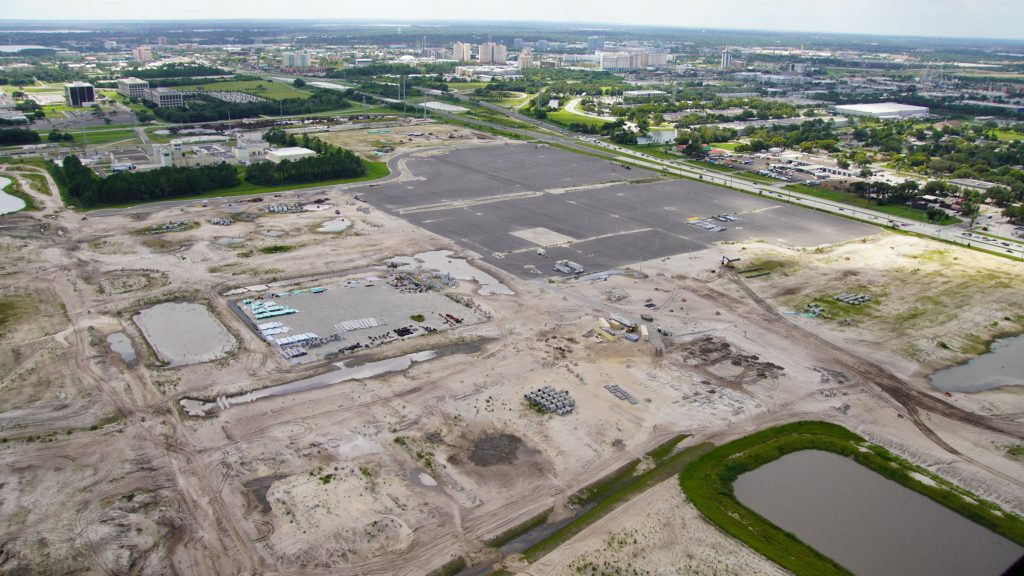 The new electrical permit, labeled as E21011794, was published today on the Orange County’s Fast Track website, and appears to be for a 200 amp “Temporary Pole.” The parent permit is listed as Project 931, which is believed to be for the back of house areas for the new park.

Permits had been filed previously for warehouses and other support structures within this area. So far, only the Team Member parking lot from these backstage plans has been installed, but work seems to have been picking back up in recent weeks. 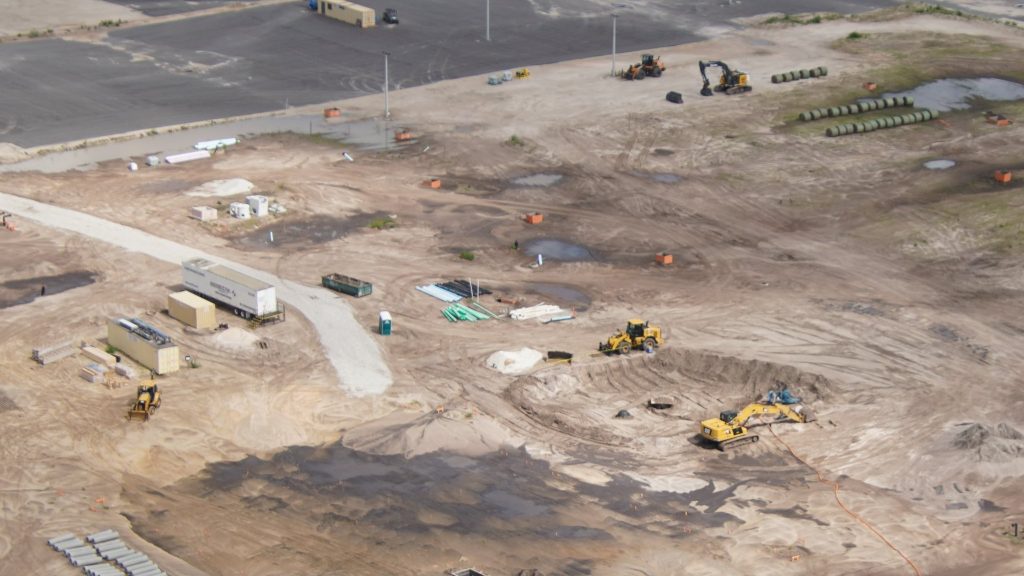 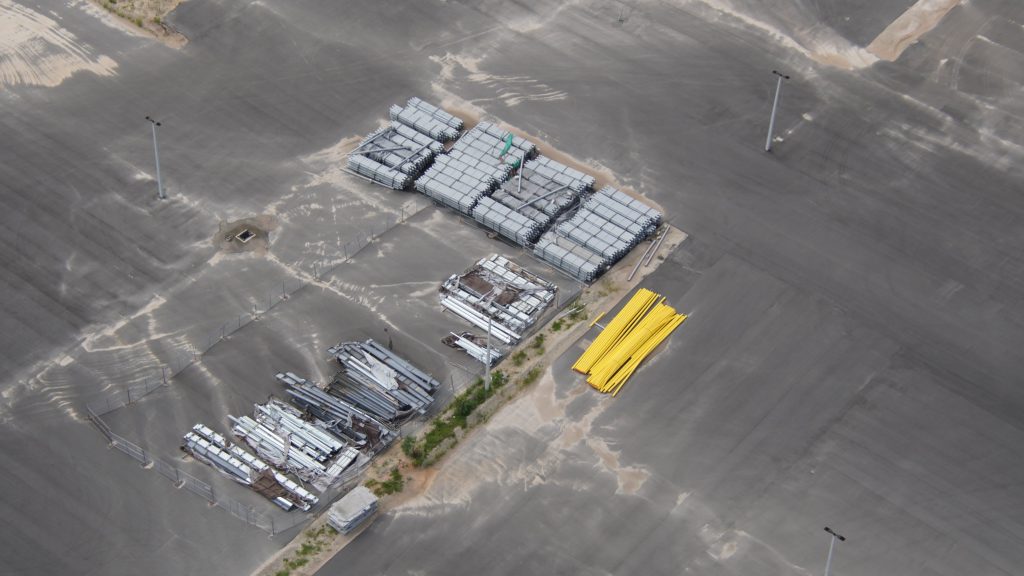 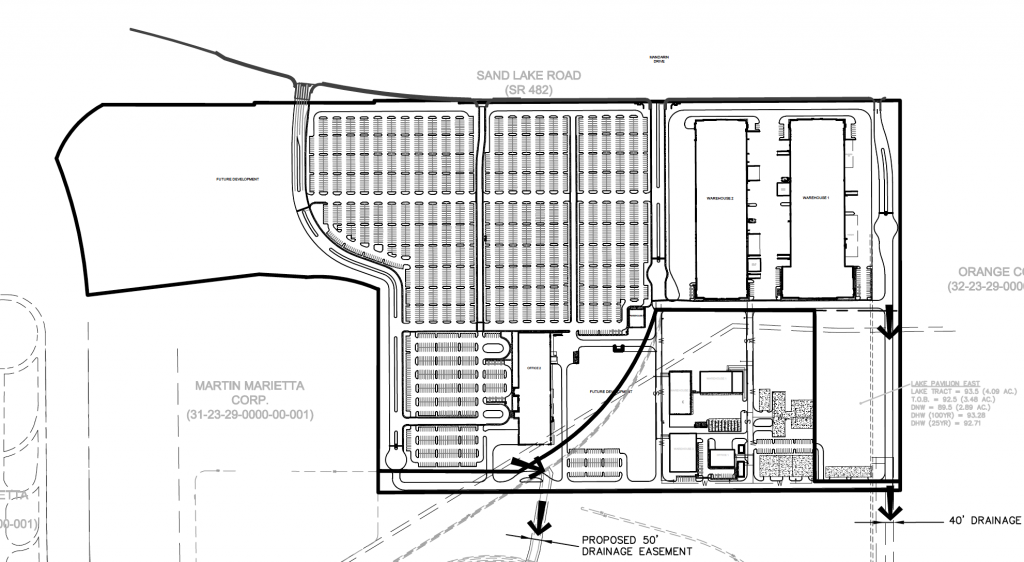 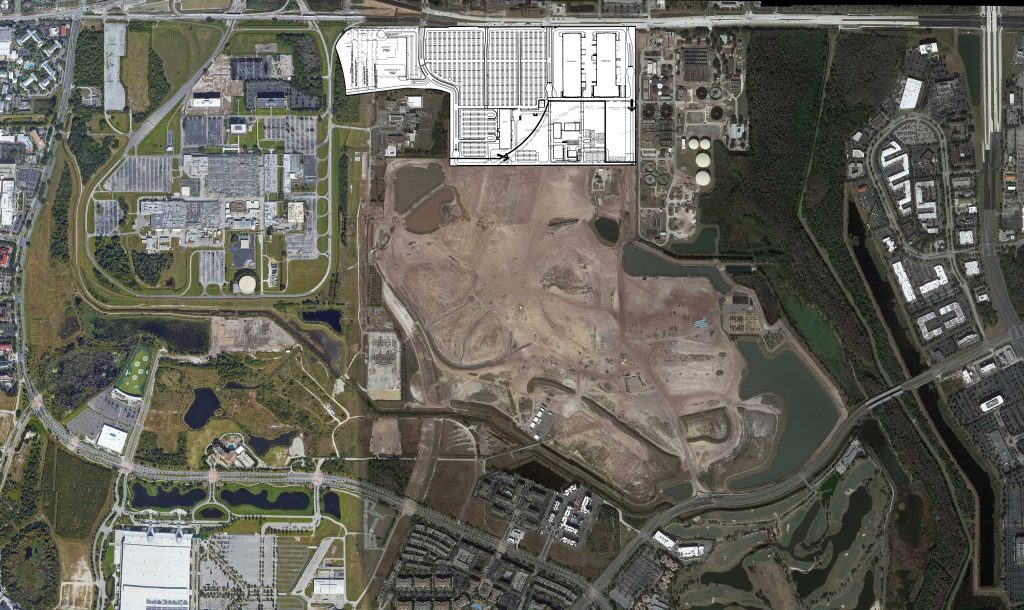 Placement of these plans in relation to the entire Epic Universe property, (theme park will be located south of the backstage area)

Just last month we saw photos of the first pieces of ride track to be delivered to the work site. These pieces of track are believed to be for the Yoshi’s Adventure family ride at Super Nintendo World in Epic Universe. 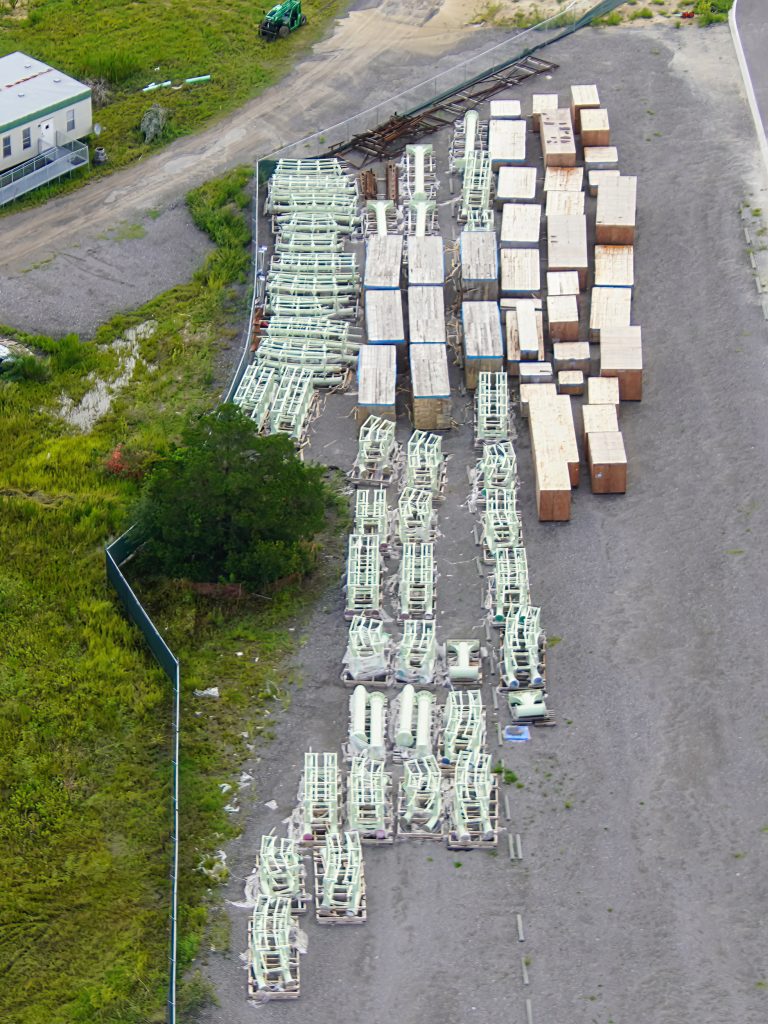 You can see our last article, or the video below, for additional details on this delivery, as well as new rumors for what other attractions we may see at the new theme park.

It has been rumored that Epic Universe will open with lands based on Nintendo, How to Train Your Dragon, Universal Monsters, and Harry Potter.

The park’s central hub is also expected to receive a couple attractions of its own, and a large hotel will be connected to the back of the park.

Stay tuned for continuing coverage of the construction of this new theme park, as we will be sharing new permits and plans as they become available.

Major construction on the park is expected to ramp back up in the coming months, and we know Universal has not shied away from building their new attractions quite quickly, so it should be an interesting show!