Mickey & Minnie’s Runaway Railway will be opening on March 4th at Disney’s Hollywood Studios at the Walt Disney World Resort. It was announced today that the attraction will start with a regular standby line, as well as FastPass+. FastPass reservations became available beginning today for March 4th and beyond.

The new Runaway Railway ride is a tier one FastPass attraction, along with Millennium Falcon: Smugglers Run and Slinky Dog Dash. You may only select from one of the tier one attractions when selecting your three initial FastPass reservations. That leaves Toy Story Mania, Alien Swirling Saucers, Rock ‘n’ Roller Coaster, The Twilight Zone Tower of Terror, Fantasmic!, and more to chose from for your additional selections. 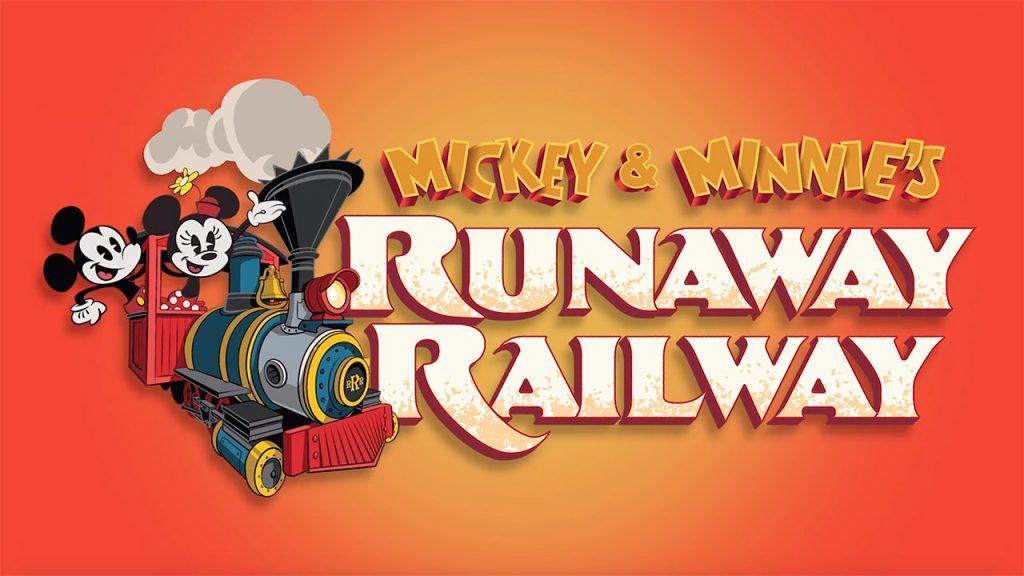 While some had speculated that the attraction may open with the same type of Virtual Queue system still in use by Star Wars: Rise of the Resistance, according to Disney, Mickey & Minnie’s Runaway Railway will open with FastPass+ (as available) and a standby line. They also say to keep an eye on the My Disney Experience app for updates, as things may change as we get closer to the grand opening next month.

Currently it appears that all FastPasses for this new attraction have been redeemed through the first few days of its operation. Guests not staying at a hotel on Walt Disney World property can book FastPasses up to 30 days in advance, which would allow you to book through March 7th today. Guests that are staying at an on-site resort however, can book FastPass reservations up to 60 days in advance. 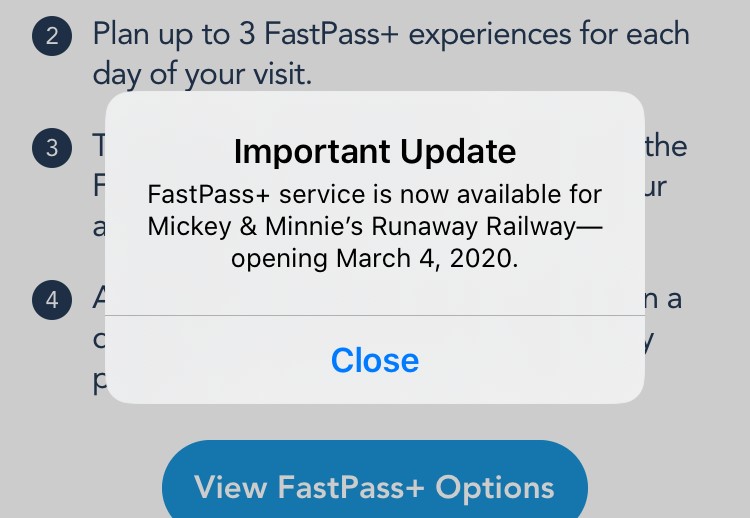 Stay tuned for more news on the grand opening of Mickey & Minnie’s Runaway Railway at Walt Disney World as we approach March 4th. The attraction is also set to open at the Disneyland Park in 2022. If you’re interested in learning more about this new ride, including rumors for what we might see on the ride, check out our previous article.

Subscribe to the news feed or enter your email below to never miss an update. Official Images by Disney | Other images as captioned