With Hagrid’s Magical Creatures Motorbike Adventure opening at Universal’s Islands of Adventure in just a few short weeks, Universal has shared some of the record-breaking coaster’s stats with us.

Plus, we’re learning about which of the rumored aspects of the queue were true, and what we got wrong today. Check out the official photos and video below, as well as the coaster stats and new information. And stay tuned for continuing coverage of the opening of this new ride in the coming weeks! 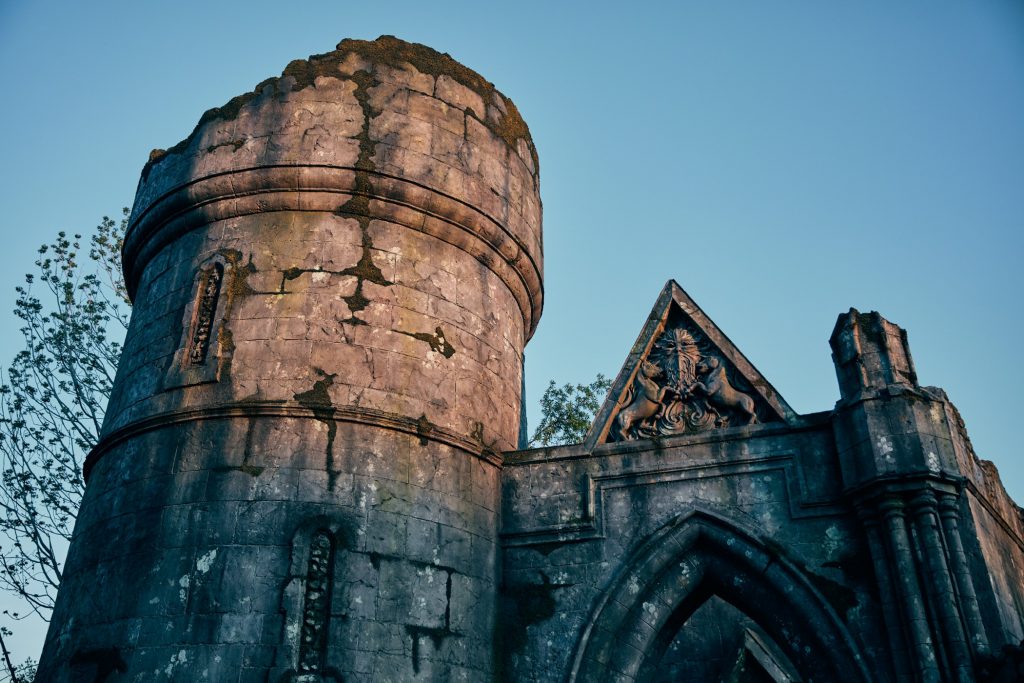 We covered all of the rumors for the new coaster in a recent article here. In the article we stated some of the things we thought we’d see in the queue. The lab where Hagrid raised the Blast-Ended Skrewts has been confirmed this morning as definitely being part of the queue for example, along with an area with dragon eggs, and much more.

One thing that I’ve always wondered was whether or not the attraction would be receiving a musion effect preshow, similar to the one on Harry Potter and the Escape from Gringotts. In fact, I’ve been often quoted as saying if there’s going to be any type of screen on the ride, I can only imagine a musion effect for a preshow and that’s it! 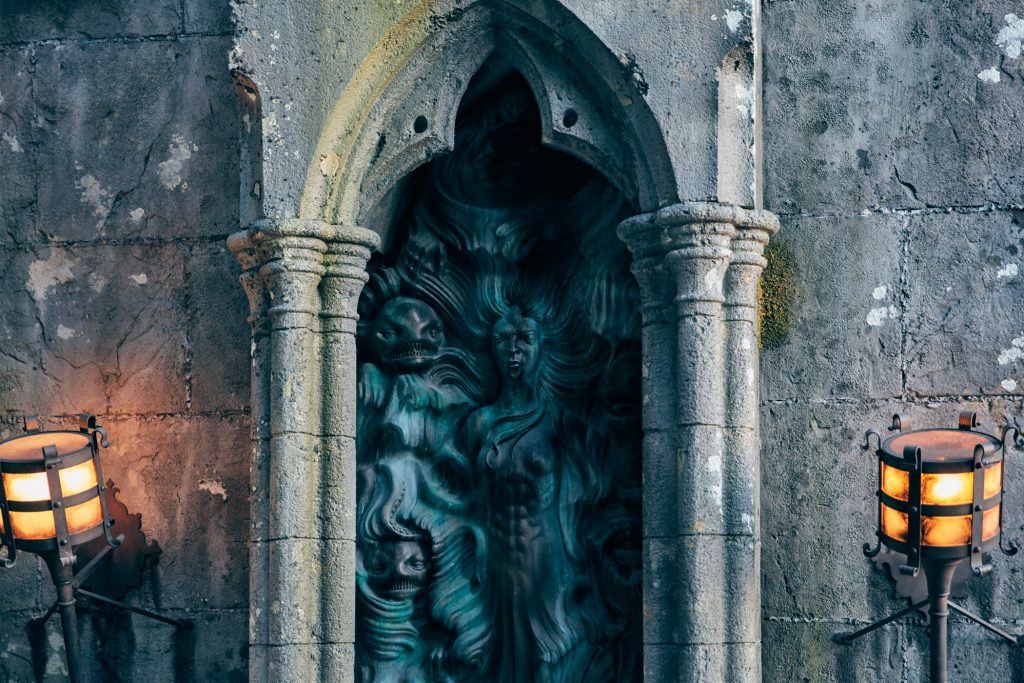 This morning, Attractions Magazine has confirmed that there will in fact be a preshow featuring Hagrid and Arthur Weasley before we board our motorbikes. The original actors have reprised their roles, and the preshow aims to explain why there are so many motorbikes for the ride. Arthur is helping Hagrid to clone his bike, for our journey to the forest. Of course, something goes wrong, and he accidentally lets out a cage full of Cornish Pixies — explaining why they are wreaking havoc on the attraction. 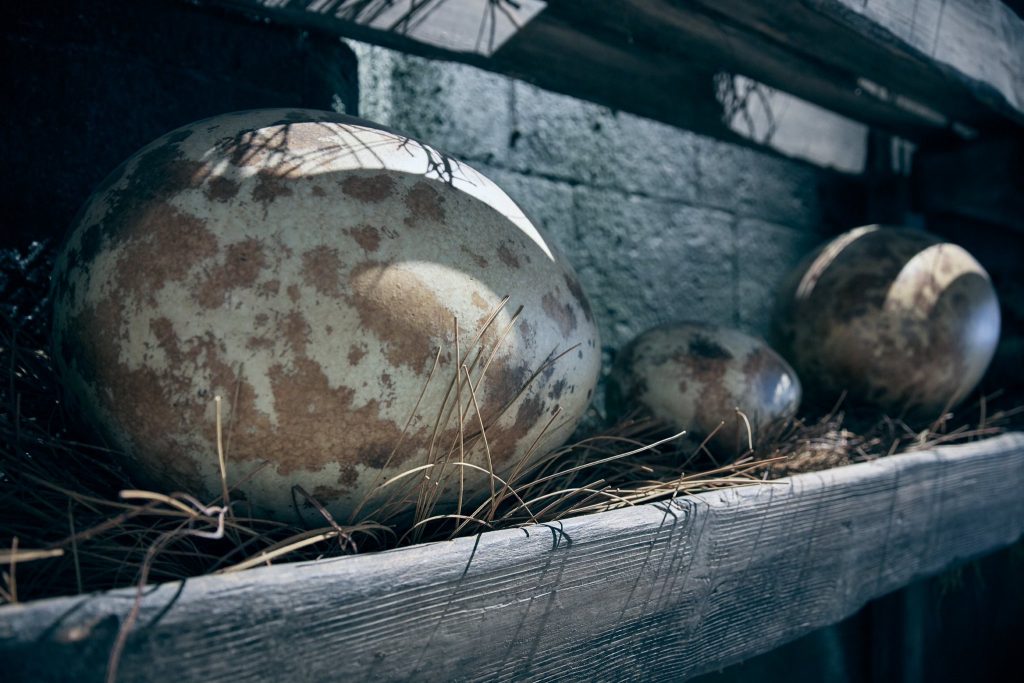 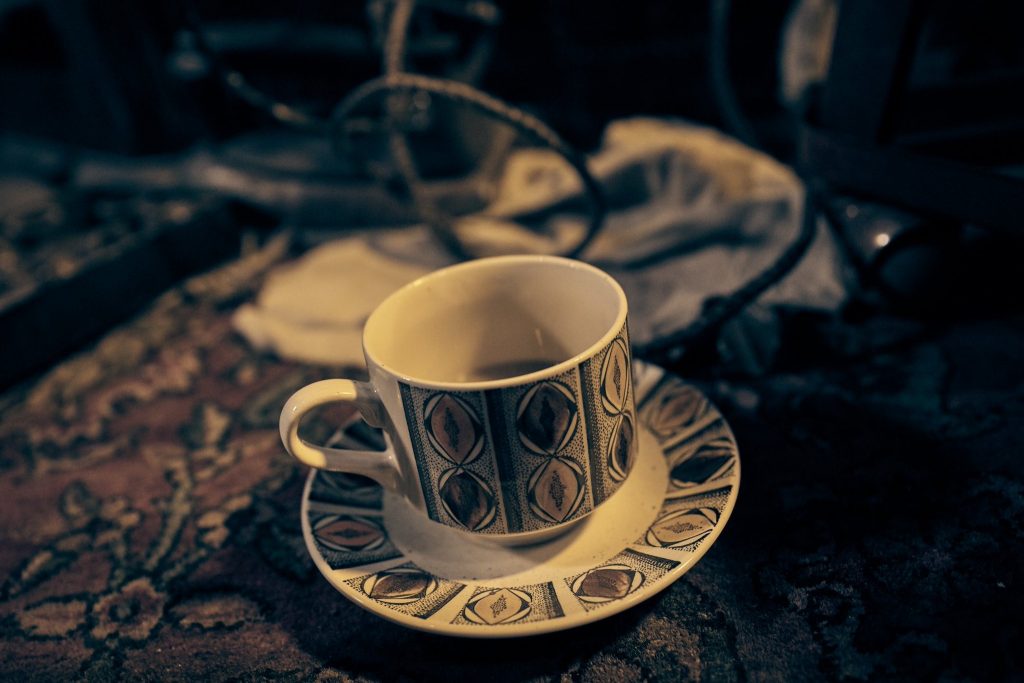 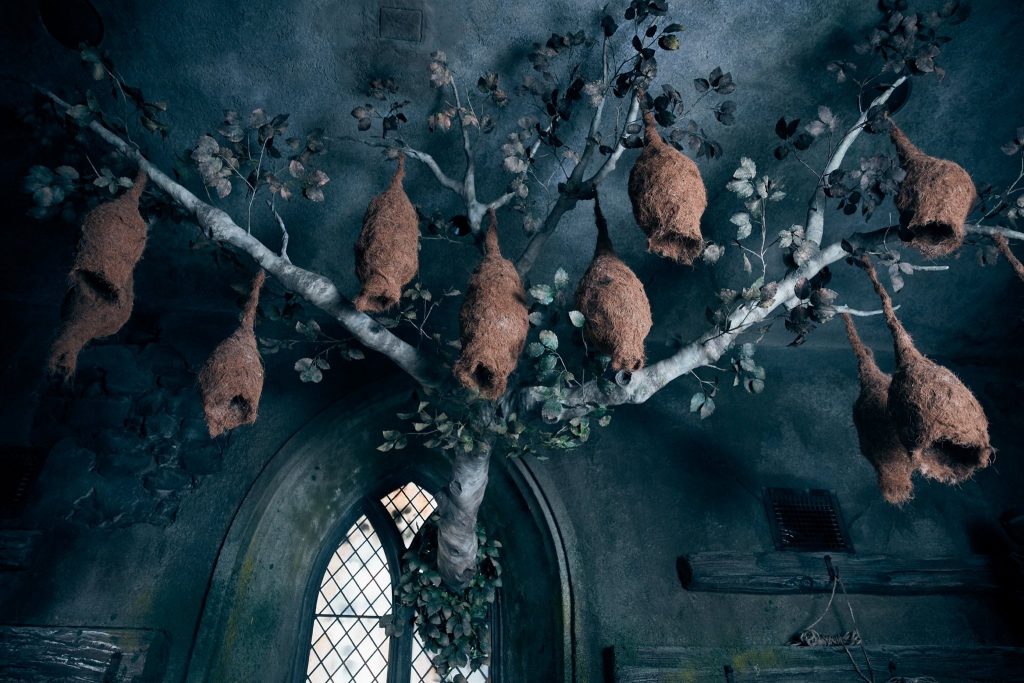 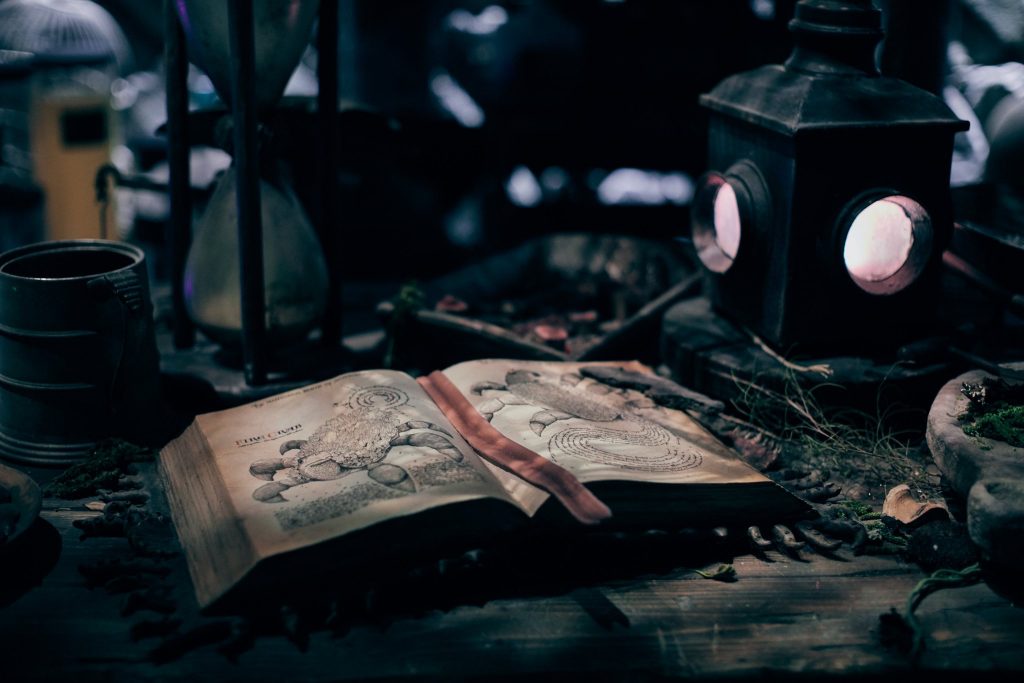 Check out our previous article for lots more details on what you’ll find in the queue and on the ride, including a scene by scene breakdown! 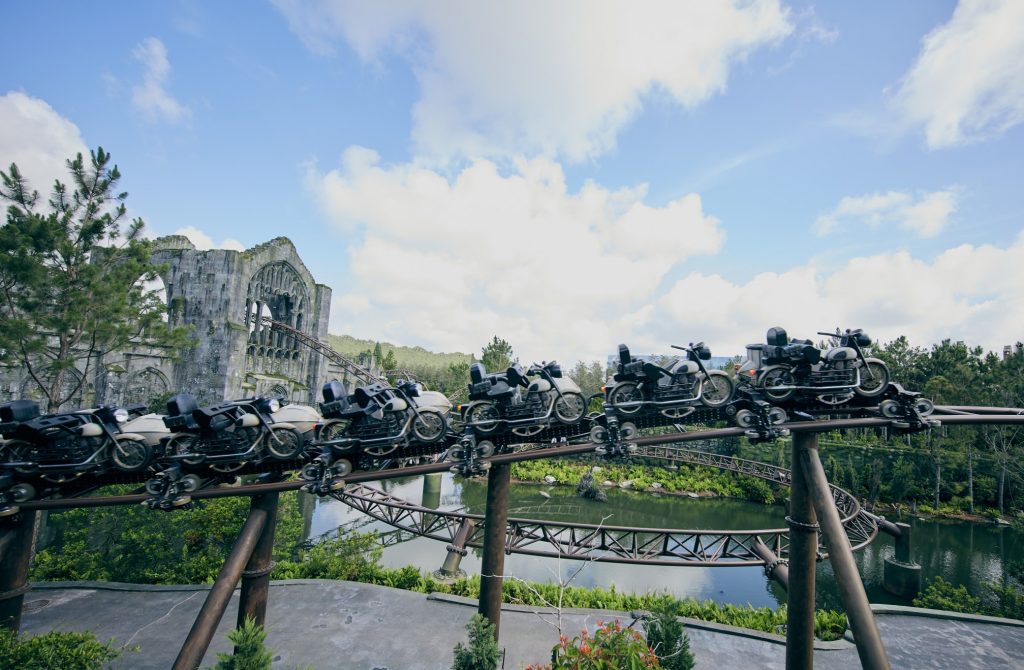 • Ride time of more than 3 minutes

• Coaster will reach speeds up to 50 mph

• Will feature 7 launches, the most in the world!

• 65-Foot tall “spike” where you will ascend at a 70 degree angle, then fall back down backwards in one movement

• World’s first dual drop track, where you will fall nearly 17-feet straight down in one of either two rooms, each themed slightly different

• There will be an on-ride photo

• There will be a Single Rider line (source)

• There will be an Express line, (but it may not open initially)

• There is a child swap waiting area

Hagrid’s Magical Creatures Motorbike Adventure is set to officially open on June 13th. Stay tuned to the website for information about the possibility of soft openings, or technical rehearsals as Universal calls them, in the coming days and weeks leading up that date. There’s always a chance that they could begin to let guests onto the attraction early during these previews.

The only way you can be absolutely sure to get your chance to ride Hagrid’s Magical Creatures Motorbike Adventure is to purchase your Universal Orlando tickets now and schedule your visit for June 13th or later, when the new coaster is set to officially open. Stay tuned for more news about this ride as it happens!

Stay tuned for details about this ride as they happen. Subscribe to the news feed or enter your email below to never miss an update. Photos: Universal