Just a little over two years since Terminator 2: 3D closed at Universal Studios Florida, we’re finally getting our first official word on its replacement. Well, sort of.

Earlier today I released an update video that contained some information about the work walls coming down around the future entrance to “The Bourne Stuntacular“. And just a couple hours after the video was published, a short write-up and image for the show was discovered on the official website’s “What’s New” section on the Annual Passholder page. Unfortunately, it has since been removed. Fortunately, I saved a copy of it before it was. Learn more about this upcoming show, as well as some of the rumors for what it will contain, below. 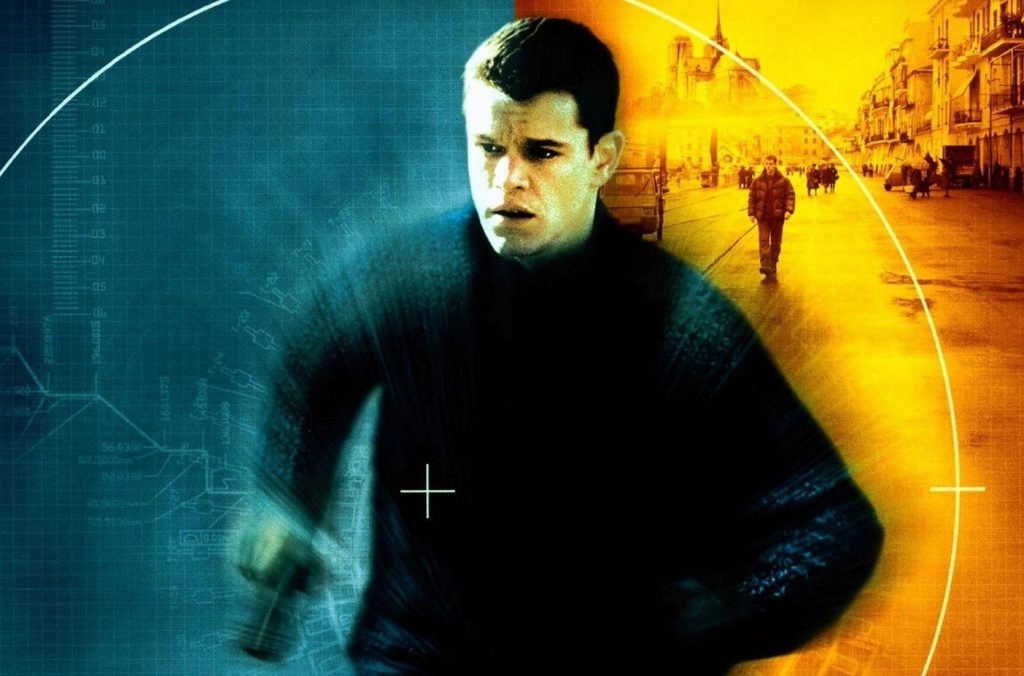 Of course, since Universal took down the information, which was apparently posted early, there is a chance the details that were posted could be changed between now and the actual official announcement. A similar situation occurred with the announcement of the lagoon show, Universal’s Cinematic Celebration, last year. The name was shortened between the time the details were accidentally posted early and when the official blog announcement was made.

The information and image that was shared on the official Universal Orlando website are as follows:

In Spring 2020, join your AP family as Universal Studios Florida debuts a live-action stunt show that will leave audiences marveling, “How on earth did they do that?” Through a cutting-edge fusion of stagecraft and film, you’ll follow our hero Jason Bourne across three continents as sinister characters pursue him, hoping to bring him in. You don’t just watch it. You feel it. See it a few times to really take it all in.

While not much was shared in the early post, they did mention how the audience will be left wondering how they did it. There are rumors that the show will not be in 3D, but instead will use new, innovative technology to integrate real live actors with artificial settings. Everything from realistic set pieces and pyrotechnic effects, to screen elements, and even projection mapping, will be combined to create a new type of live-action experience.

Recently work walls went up around the entrance facade for the new show, and the building received a new coat of paint. Also, the silver marquee was repaired where the old Cyberdyne Systems sign used to sit. Just a few days ago the work walls came down, revealing two bases for what will eventually be the main attraction sign and the show warnings sign. 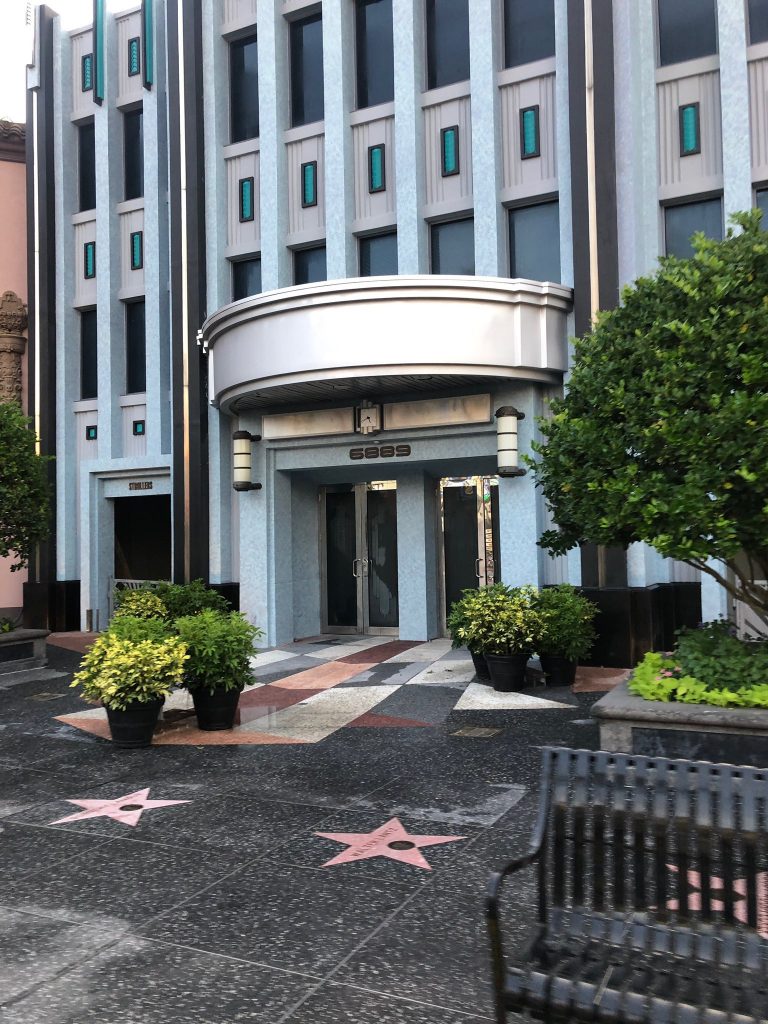 Walls down in front of facade (Photo by @FreqOfOrlando)

Permits for the news signs were submitted for approval with the city just last month. 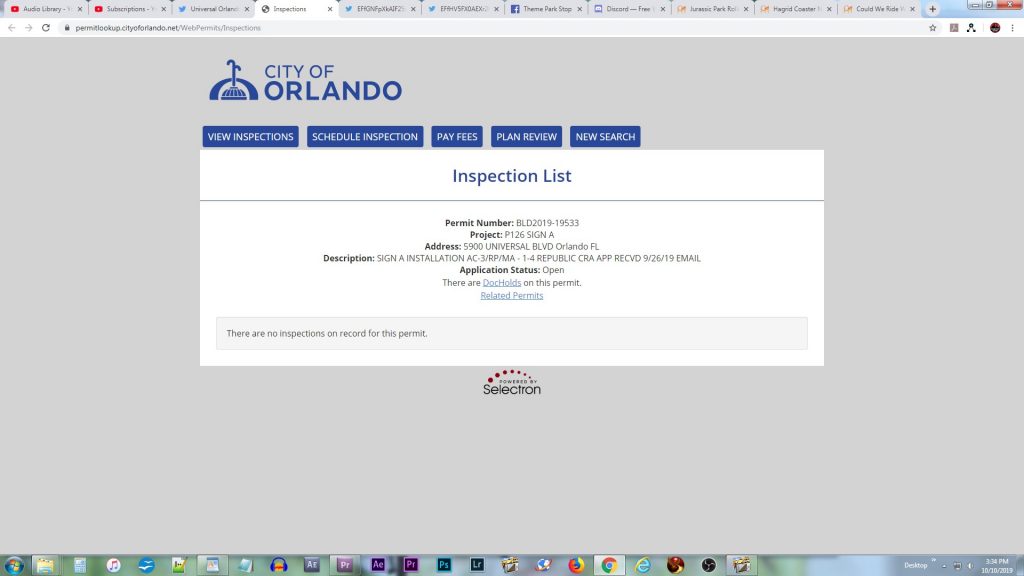 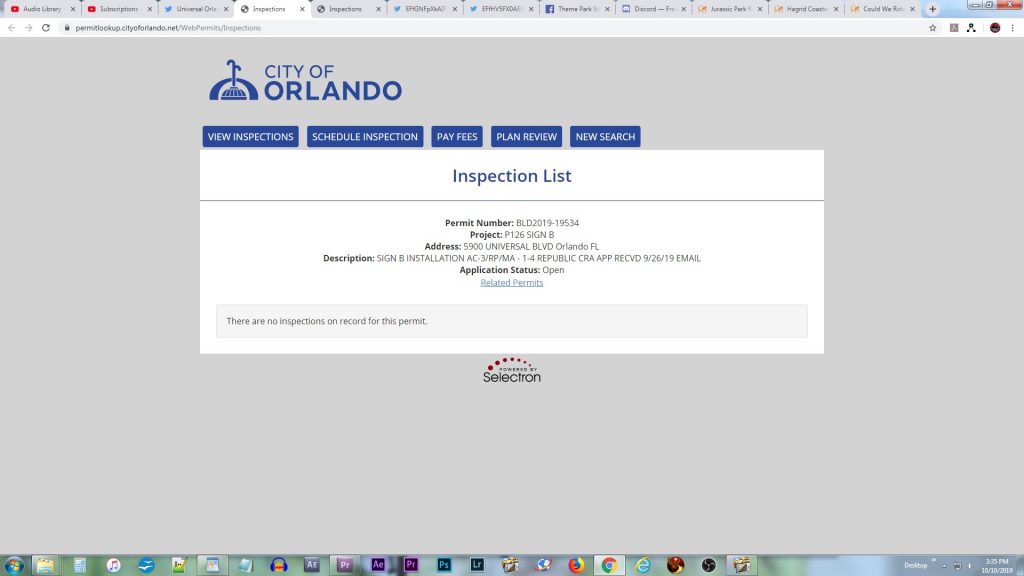 The base connections for the new signs have been blocked by plants, most likely so no one trips over them before the signs are installed. 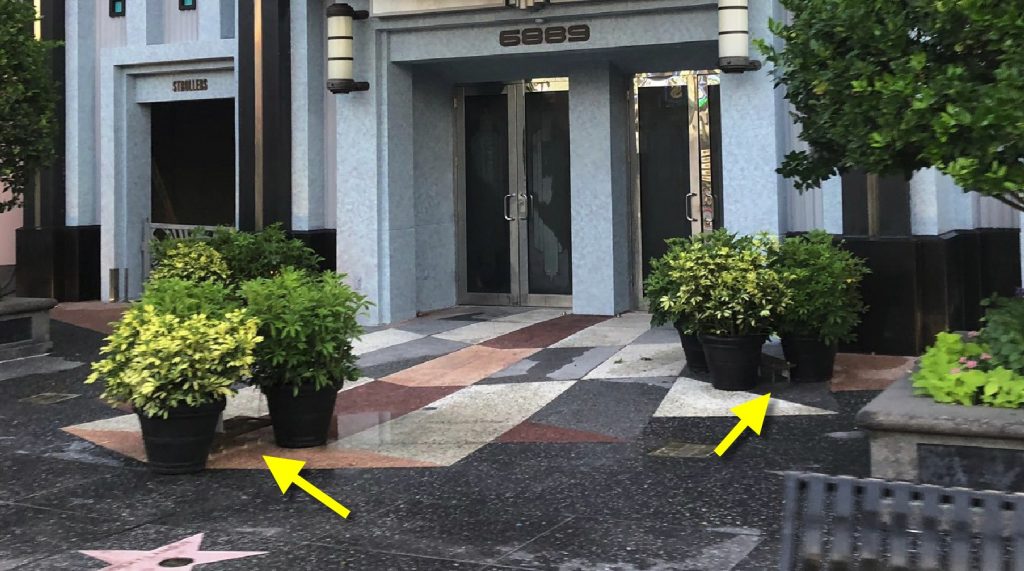 To prepare for the new show, the former Terminator theater was widened, to allow more room for an extended stage area. The back of the theater was also extended for more backstage space to be added. Permits call for an expanded armory, where things like pyrotechnic effects, prop guns, and firing blanks can be kept. Permits also called for fire effects on the center stage, and a type of running treadmill in the middle of the stage area. This could be used to have the actor appear to be running away or towards us, with a screen-like element behind him. 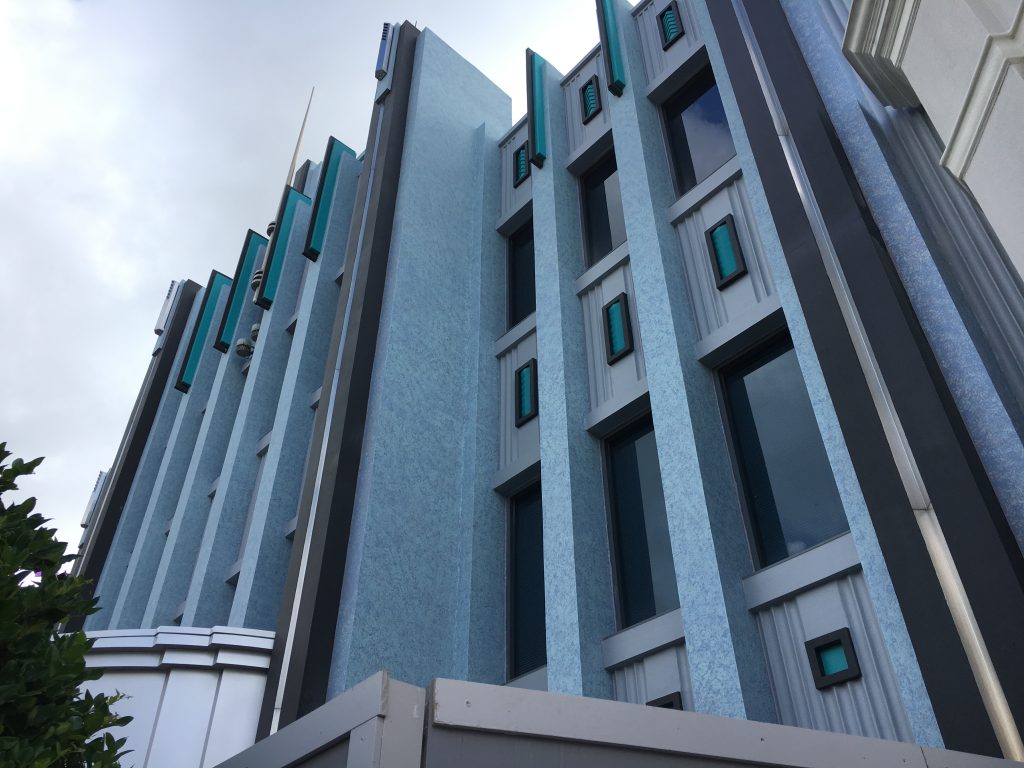 Rumors have the queue area containing a Mini-Cooper vehicle, just like the one featured in the first Bourne film. Many of the show elements are thought to be based solely on the characters and events of The Bourne Identity, the original film from 2002.

A new television series called Treadstone, based on stories from the Bourne universe, will be premiering next week on the USA network, a division of Universal/Comcast. The new TV show is not expected to tie into this attraction directly, however, it may be used to help promote the new attraction. In fact, the formal announcement may have been intended to coincide with the new TV show’s premiere this coming Tuesday.

Stay tuned for more details and rumors about this new show as it happens, including the real actual official announcement when it happens! If you’re thinking about booking your next trip to Universal Orlando, request your free vacation quote from our good friend Elizabeth at Destinations in Florida. She can help you get the best deals on tickets, your on-site hotel room, and more — and her services are completely free!

Subscribe to the news feed or enter your email below to never miss an update. Main Photo from Universal Orlando | Bourne Image from Universal Pictures | Original Photos by Alicia Stella | Other images as captioned