Today, the third house of the season has been officially announced, featuring two film properties from Blumhouse, Freaky and The Black Phone. This house is being added to the two previously announced houses, Universal Monsters: Legends Collide and Halloween.

The Halloween haunted house was announced for both Universal Orlando and Universal Studios Hollywood.

“Step inside a new double-feature of Blumhouse horror. Your scream squad will find yourselves trapped between a frantic teen and the ruthless serial killer she’s swapped bodies with in Freaky. Then, you’ll try to make a desperate escape from the dark basement of The Grabber before you become his latest victim in the terrifying The Black Phone.”

The Horrors of Blumhouse will transport guests into an alternate dimension where the scares are real and the stakes are life or death. In The Black Phone, which hits theaters June 24, “The Grabber” is a demented magician best known for his sinister trick of making people disappear – permanently. Guests will find themselves trapped in his “fun” house where the sound of ghostly voices whisper hints on how to escape, but guests must tread carefully to outwit and outrun “The Grabber’s” twisted magic.

Freaky will challenge guests to outrun serial killer “The Butcher” who has switched bodies with a high school girl after being cursed by The La Dola Dagger, an ancient Aztec blade. Guests will learn firsthand that looks can be deceiving as they encounter the sweet-looking teen who is actually “The Butcher” – and she is determined to hunt for their next victims.

This year’s Halloween Horror Nights in Orlando will run from September 2nd through October 31st in 2022, and some event ticket options and tours are available for sale now, as well as Express passes. 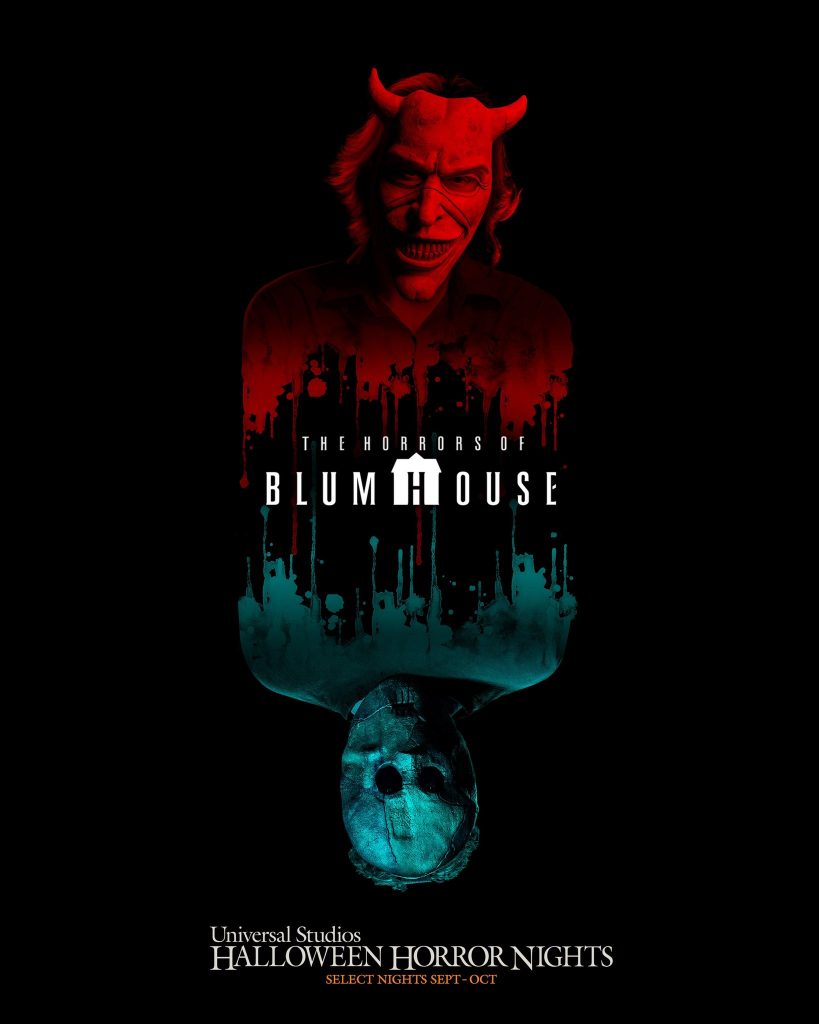