In a new zoning permit published by Orange County, Universal Orlando has requested a name change for the future road that will allow guests to visit their upcoming theme park, Epic Universe.

Tentatively named Epic Boulevard, this new road will be the main way guests will be able to reach the new theme park, which is being built a couple miles south of the current Universal Orlando Resort and is expected to open by 2025.

The street name petition was drawn up back in March, and formally submitted in June of this year. If approved, this street, which leads to the entrance to the new theme park, will be named “Epic Boulevard.” The company has also included an alternate choice of “Epic Parkway” as well, presumably in case their first choice is denied.

The new road can be seen in the graphic below, labeled as “Epic Blvd.” This future road will connect the existing Destination Parkway to an extended Kirkman Road, which is also under construction at this time. 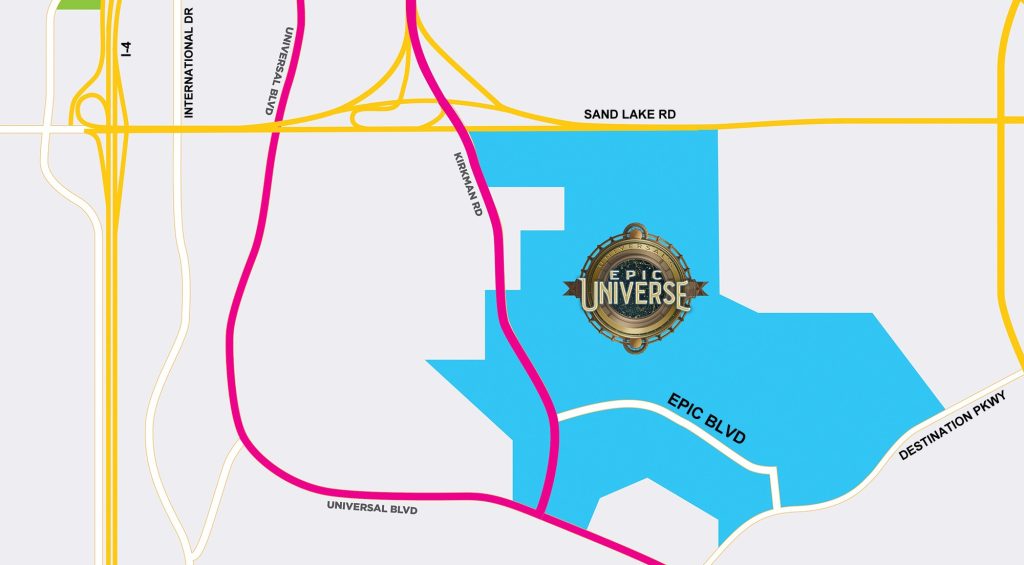 Kirkman Road is being extended an additional 1.7 miles south to connect the existing Universal Orlando Resort to the new Epic Universe area. This is a joint project between Universal and Orange County, and both parties are splitting the cost, with Universal spending at least $164 million themselves.

The new Epic Boulevard will be 1.06 miles long according to the recent petition application. According to permits, this short stretch of road is expected to contain multiple turn offs for entrances to the new theme park’s parking lot, drop off areas and valet, as well as future expansion plots across from the new theme park. 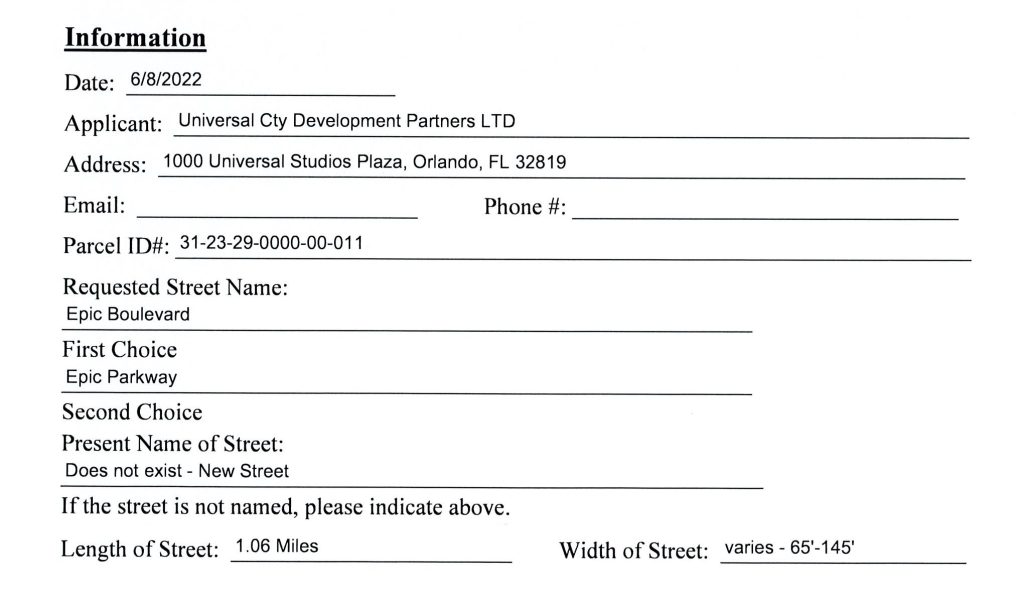 Older plans had referred to this future road as “Universal Way” or simply as “Future Road.” This zoning permit marks the first time we have seen an official name for the new road.

The graphic below was included as a visual aid with the zoning permit application. It not only shows the location of the new road, but also gives names for additional roads that are also related to the Epic Universe project. 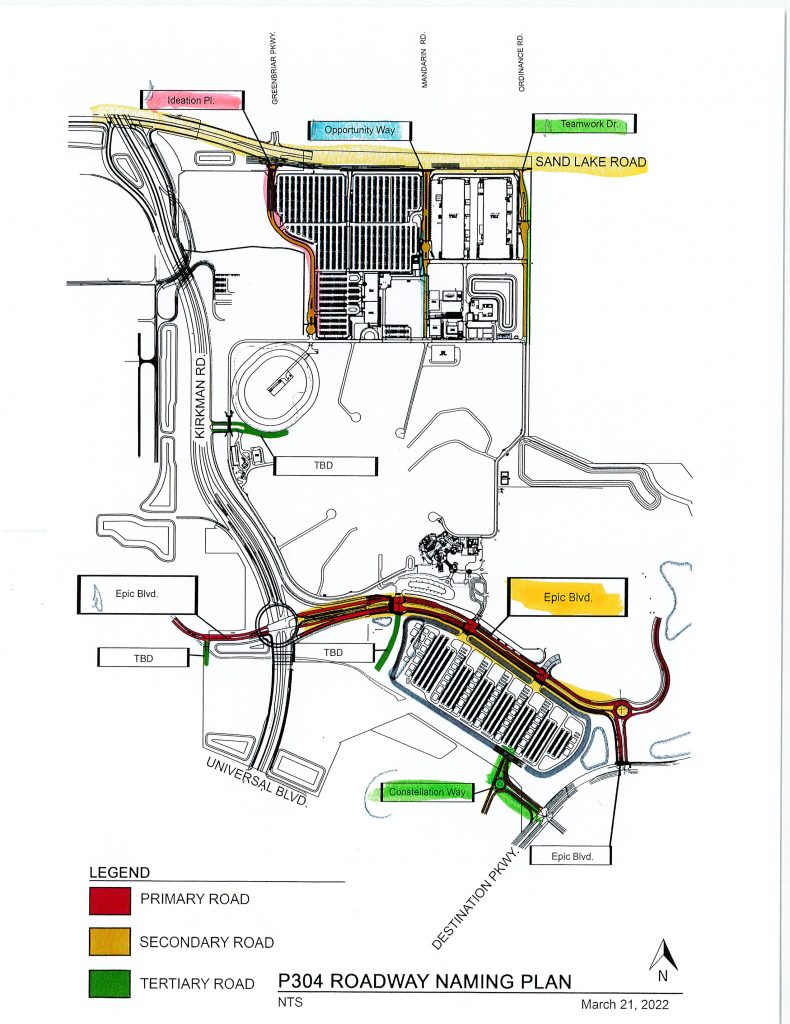 Towards the bottom of the map graphic above, “Constellation Way” will connect Destination Parkway to a future development as part of the Epic Universe project. That particular parcel, which is located directly across the street from the new theme park’s future parking lot, is currently being used for materials staging, office trailers, and construction parking.

At the top of the map graphic, we can see what Universal may be planning to call backstage roads related to Epic Universe. What is known now as Greenbriar Parkway outside of the Epic Universe area will be called “Ideation Place” inside of the new park’s backstage areas. Mandarin Road will be renamed to “Opportunity Way” when passing through backstage areas. And Ordinance Road will now be known as “Teamwork Drive.” 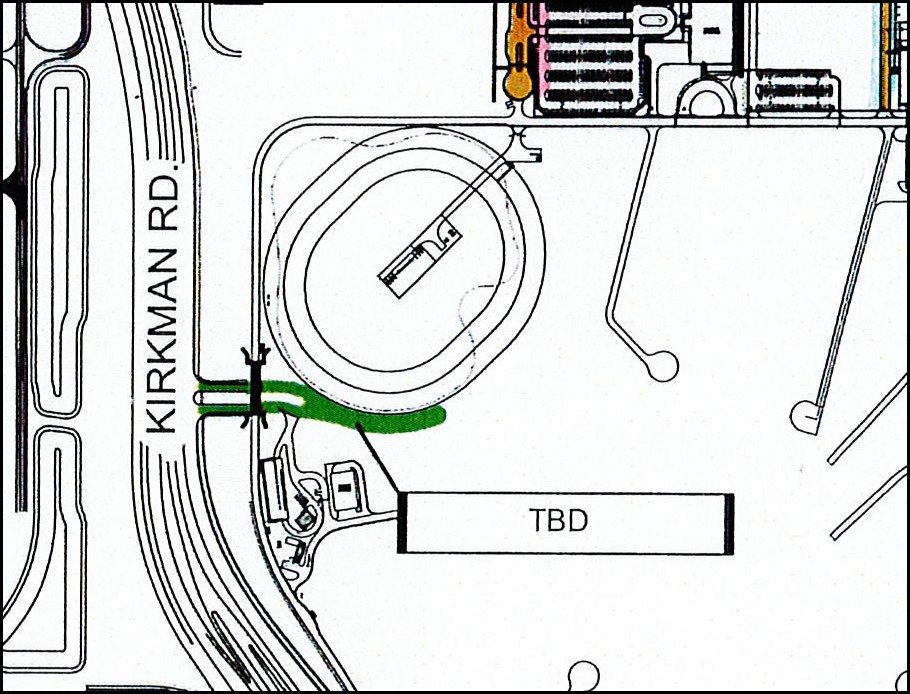 There is one road related to the Epic Universe project that does not yet appear to be named. Shown in green in the map image, this short road will connect the extended Kirkman Road to the future hotel at the back of Epic Universe.

This road had been shown as “Resort Road” or “Resort Way” in older plans for the new park, but is now shown as “TBD” in this zoning permit graphic. This road will only be for guests staying at the hotel, (in addition to Team Members and emergency vehicles). It will not allow regular guests access to the theme park itself. 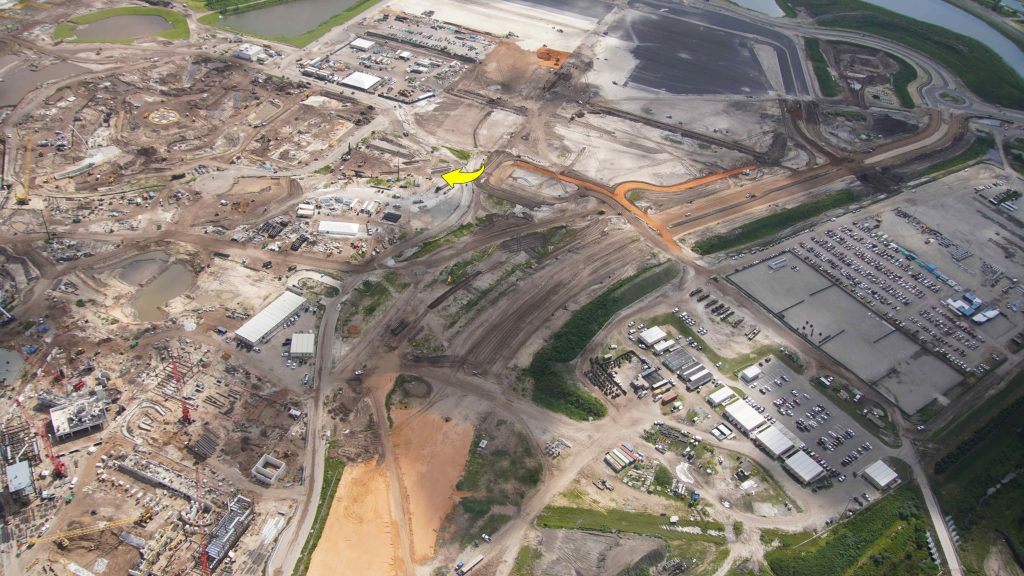 The aerial photograph above shows the new Epic Boulevard road under construction now at the Epic Universe site. Arrow in the image is pointing to the guest entrance to the theme park itself. To the left will be the theme park areas, and at the top-right of the photo is where the park’s flat parking lot is being constructed.

The photo below shows where the extended Kirkman Road will connect to Epic Boulevard, at the very bottom-left hand corner of the image. Above the road, the entire Epic Universe theme park can be seen, now well into construction. 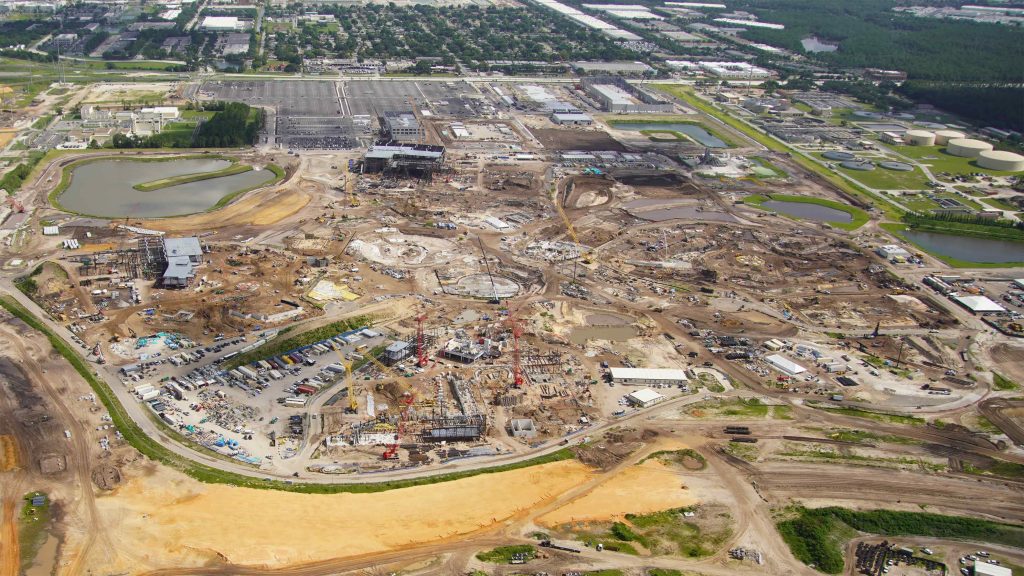 We will keep you updated on the status of this new road, and all of the construction related to Epic Universe, as it happens. According to the company, the new theme park is expected to open by Summer 2025 at the latest. The Kirkman Road extension should be completed by the end of 2024 according to county officials.

For a deeper dive into the current state of work for the entire project see our latest article from earlier this week, or watch the video below.

Subscribe to the news feed or enter your email address below to never miss an update. Official Concept Art: Universal Orlando | Other Images as Captioned | Tommy Hawkins provided reporting for this story