The escape room attraction had been rumored for some time now, mostly stemming from a trademark filed for the name several years ago, coupled with ongoing construction at the former location of The Groove nightclub. 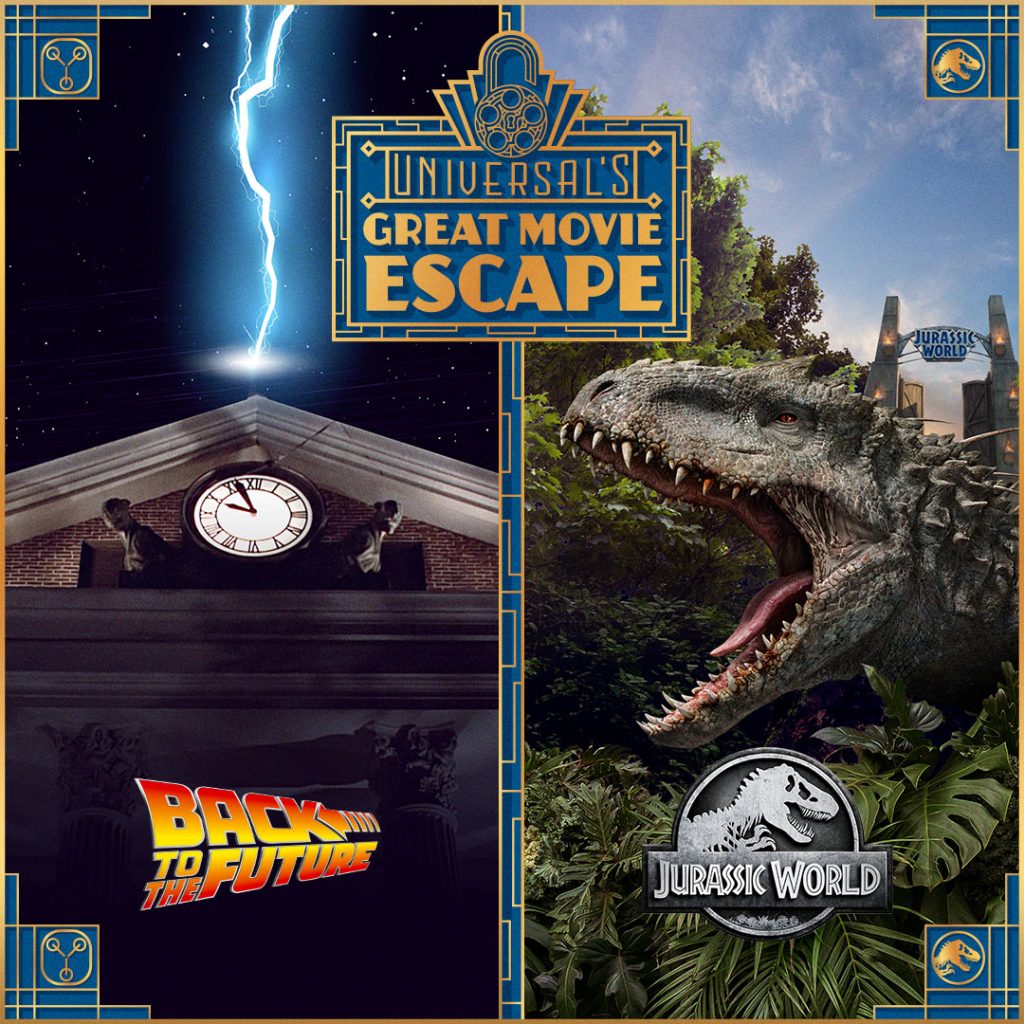 According to Universal Orlando, the attraction was “designed by the same creative masterminds responsible for the wildly immersive haunts of Halloween Horror Nights.”

The official description continues, “Universal’s Great Movie Escape will bring two distinct and extraordinary escape adventures to the heart of Universal CityWalk. Through interactive state-of-the-art missions, captivating storytelling and intricately detailed sets, guests will be swept into the dinosaur adventures of Jurassic World or the time-traveling chaos of Back to the Future as they solve their way through a multi-sensory experience like no other.”

UPDATE 6/14/2022: The sign for this CityWalk attraction has been installed, and Universal Orlando shared a photo on social media. 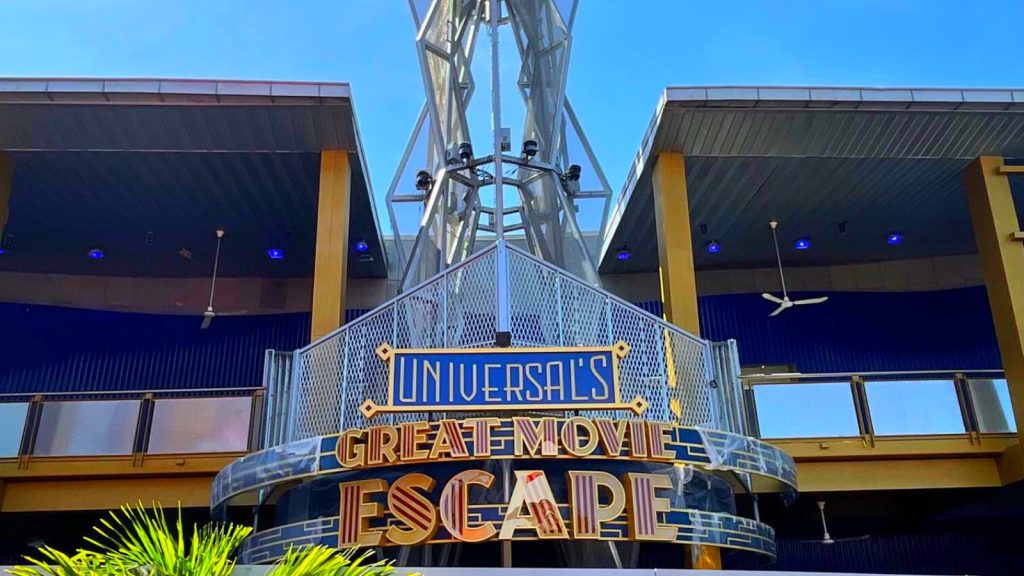 Known as Project 235, according to permits work started on the new escape room attraction last fall. The sign for The Groove came down shortly after.

The club had never reopened after closing due to Covid precautionary measures the year prior. 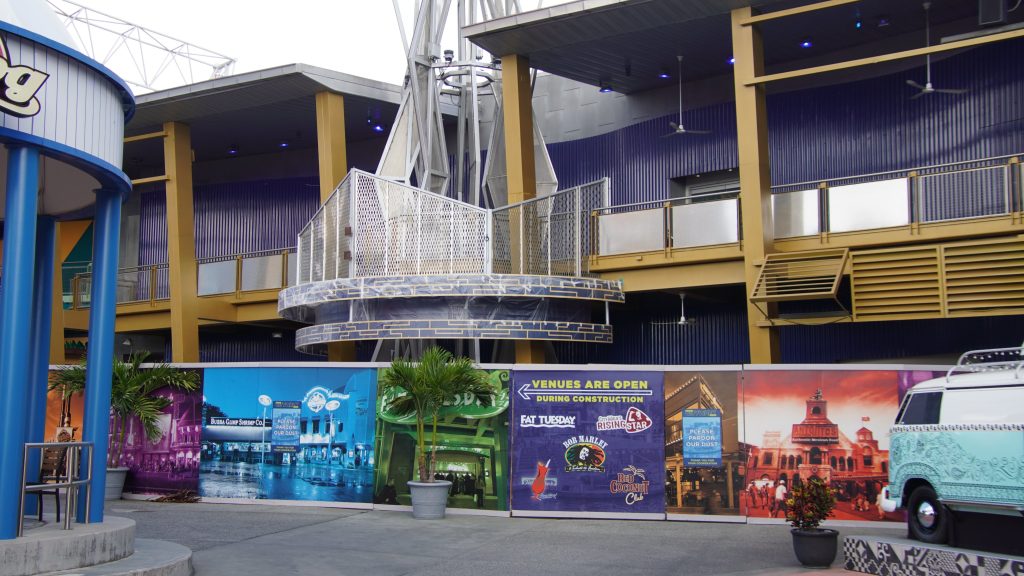 This month, a new permit describes exterior signage installation going on now, which may be why the company has chosen to announce this today. 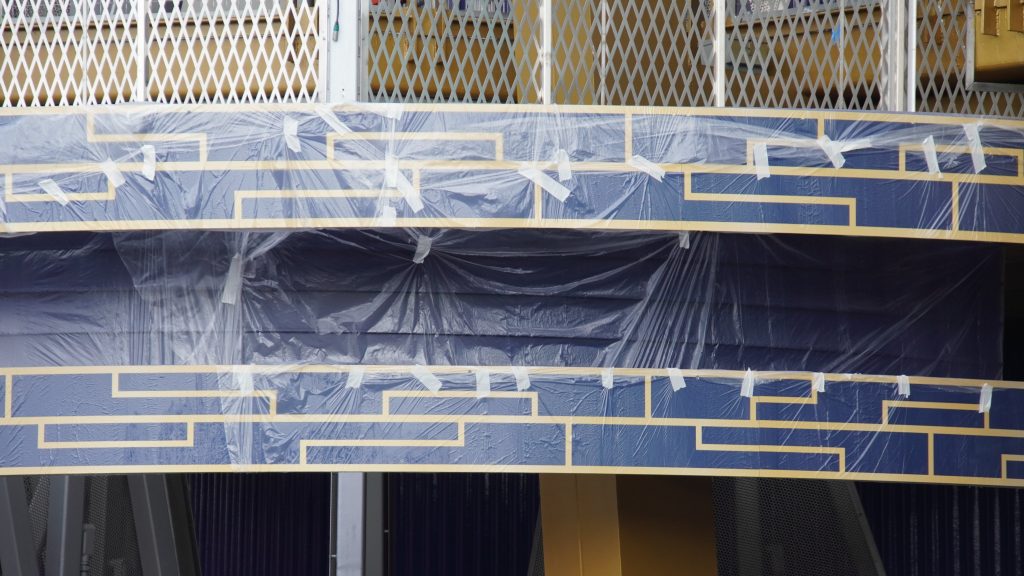 See our previous story and video for additional rumors for this upcoming experience, as well as the construction and permit history for this location.

Be sure to subscribe to the news feed to never miss an update, including the official opening date for this attraction once announced!