It has been a month since our last Halloween Horror Nights update, and in that time some of the speculation and rumors surrounding the event in Orlando have changed.

Today, the fan-run account, Horror Night Nightmares released the second version of their ever-popular speculation maps for the event in 2022. The updated “spec” map includes some minor revisions worth exploring, most notably, Stranger Things has now replaced Fear Street. 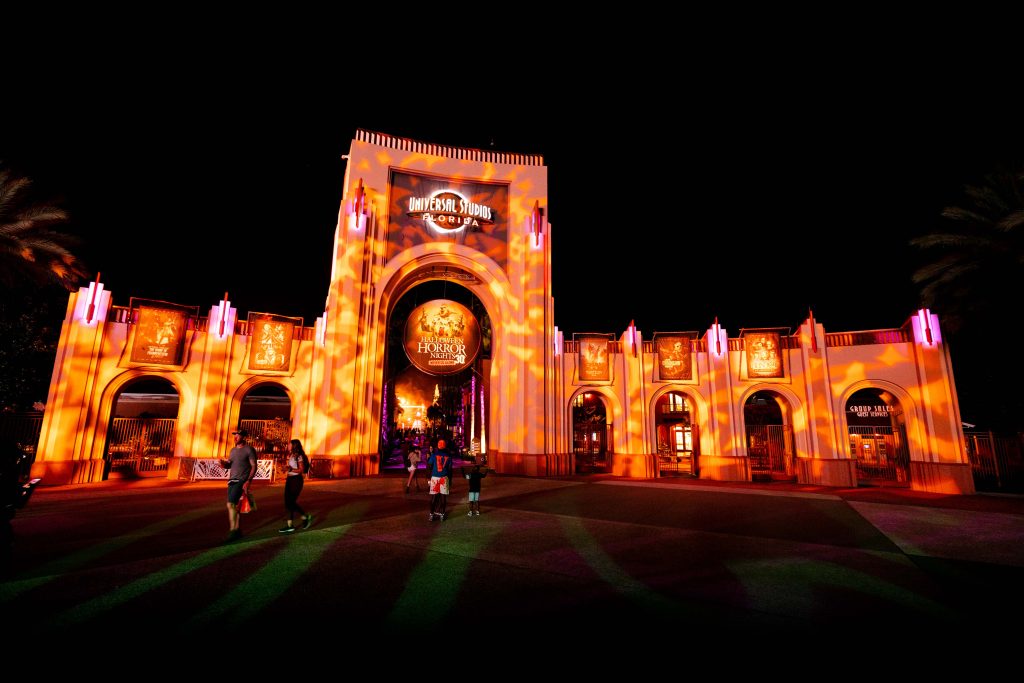 Often used as way to spark conversation within the HHN fan community, keep in mind that these spec maps are merely that, speculative. They’re shared on social media, originating from @HNNightmare‘s account, and debated, discussed, and dissected by the fandom.

But these spec maps are often created using the latest and greatest rumor and insider information, so we may be able to discover some nuggets of truth within the images. Below is the version two spec map for HHN31 at Universal Orlando. 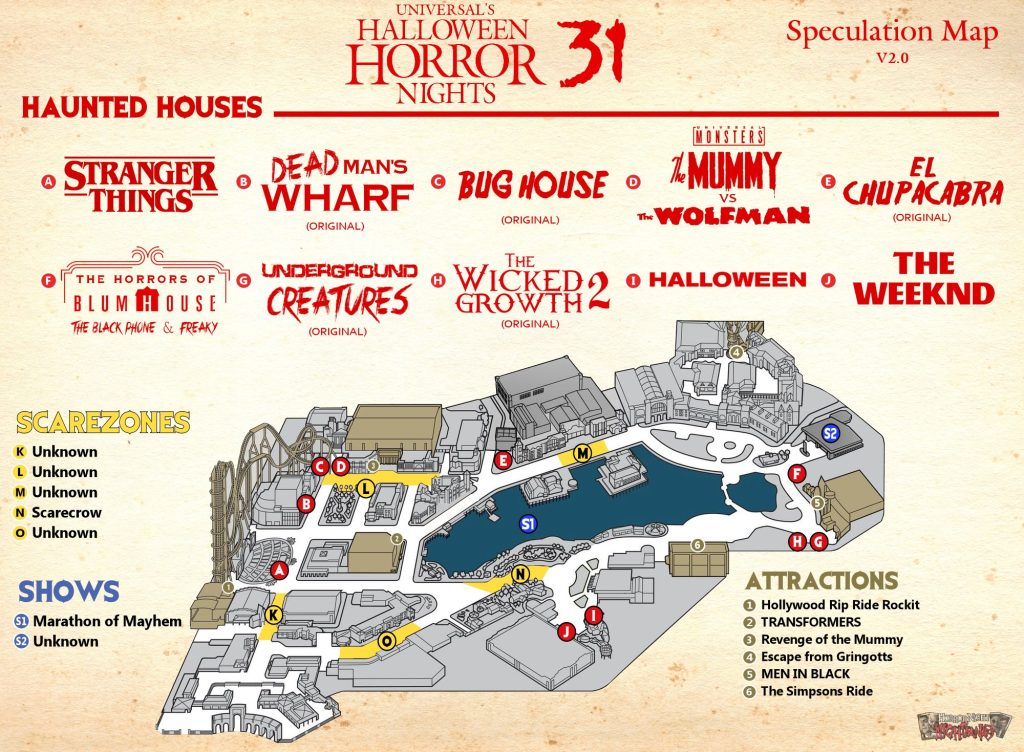 At first glance, those that remember last month’s speculation, may notice a few omissions in this new map. The Last of Us, The Evil Dead, and Fear Street have been replaced in today’s version. It their place are a couple different houses based on existing intellectual properties, as well as another original house.

In fact, this new map includes 5 original houses, (haunted houses not based on outside characters, TV, movies, or other existing properties). One of the most notable originals, is what HNNightmares is now calling “The Wicked Growth 2.” 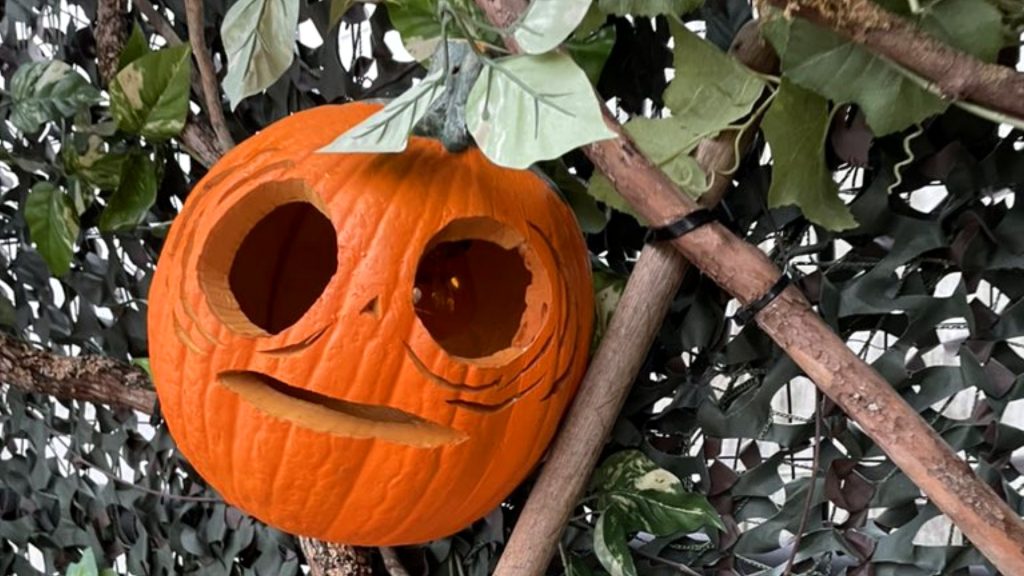 Lil’ Boo, as seen at the entrance to last year’s The Wicked Growth house

One of Halloween Horror Nights 30’s breakout original houses, The Wicked Growth was not only voted best house of the year, but also featured an internet sensation of its own with Lil’ Boo. Many have wondered if Universal would attempt to cash in on the success, of not only the house, but of last year’s unofficial icon.

Other highly rumored originals include one based the cryptozoological legend of the Chupacabra, which has appeared on everyone’s short list of possible houses in 2022. Something HNNightmares calls “Underground Creatures” has also survived from version 1 to version 2. 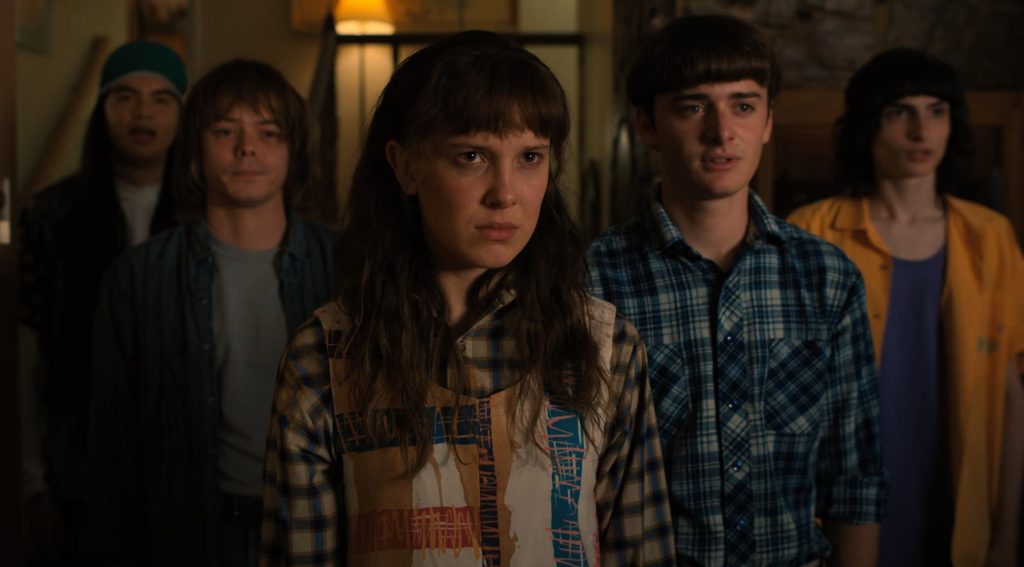 As for the big properties now rumored, the switch from Fear Street to Stranger Things seems to line up with rumors that the Netflix property may make its return to coincide with the release of season 4 this year. Halloween Horror Nights has already had a house for season one, and another the following year that showcased both seasons two and three in one combined maze.

The Horrors of Blumhouse, featuring The Black Phone and Freaky, could also come as no surprise to those that remember the property being represented several times at the event. While rumored for both coasts initially, Jordan Peele’s NOPE still does not appear on the Orlando spec map, but it is also absent from Hollywood’s map now as well. 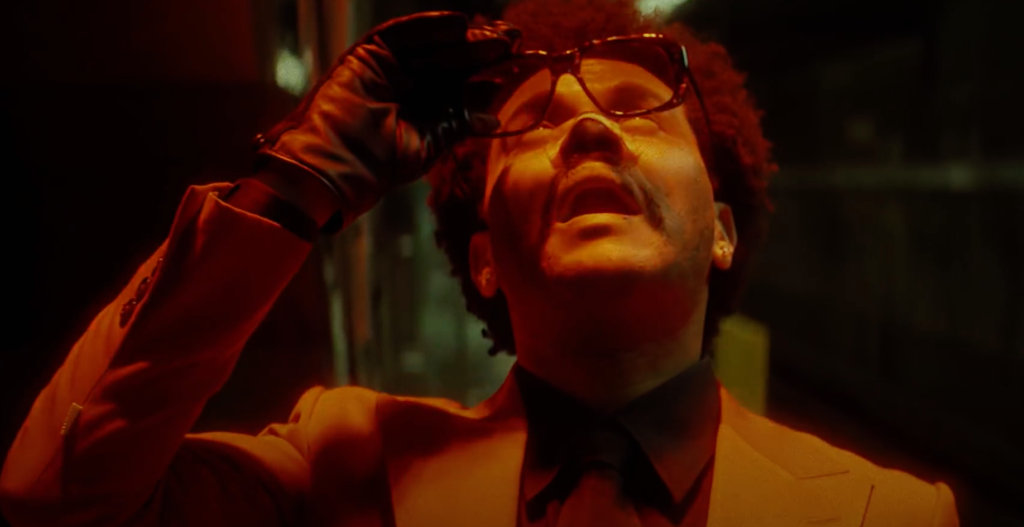 There is one property that has shown up on every speculation map, and may very well be the worst-kept secret for HHN 2022, The Weeknd. Even The Weeknd himself seems to want to spill the beans, by sharing and commenting on Halloween Horror Nights messages on Twitter. 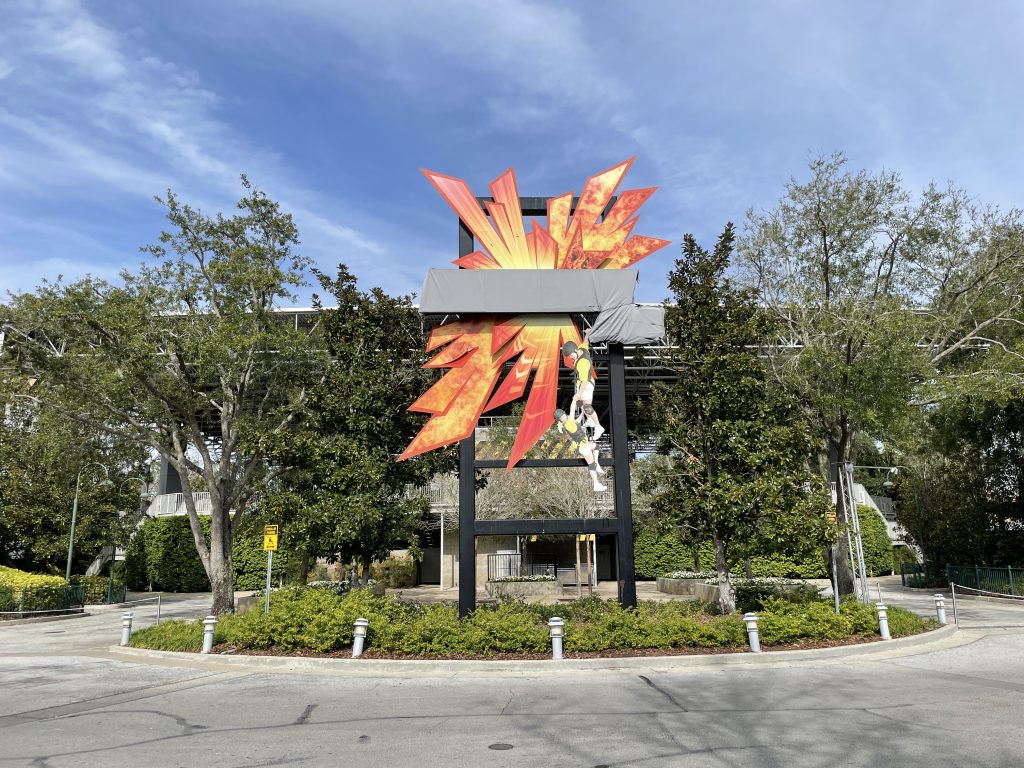 Other notable differences in the new speculation map include the return of a second show, located once again in the Fear Factor Live stage.

Universal Orlando has confirmed that the event will feature two shows this year, but we have been unsure if they would be able to use the Fear Factor stage due to possible demotion. With those demolition permits unpaid and unapproved, it seems as though that stage may be back in play for the event, (at least in 2022 that is).

An early rumor that has been proven true since our last update, work has started on the house that will be placed within the Fast and Furious: Supercharged area. See the tweet above for a look at some areas of the queue being blocked off.

We’re still not sure if they will only be utilizing areas in and around the queue, or if ride areas will be used as well, but so far work can be seen prepping the area for a house. This alternate location is likely being used this year while work is ongoing at Shrek 4-D, which is expected to become a Minions Villain-Con attraction, opening next year.

This year’s Halloween Horror Nights in Orlando will run from September 2nd through October 31st in 2022, and some tickets and tours are already available for sale now. See our previous article for full event schedule and more information.

We’ll be keeping you updated with news for HHN in Orlando as it happens. While we wait, check out the full line of Halloween Horror Nights inspired candles and wax melts from Souvenir Scents. They recently released 4 new scents, including ones based on the Krampus house, Scarecrow, and Yeti! Use promo code PARKSTOP to save 15% of your entire order at SouvenirScents.com.

Be sure to check out the our last story with permit information and more details on possible house locations for this year, or the video below, and stay tuned for more HHN31 news and rumors as it happens.

Subscribe to the news feed or enter your email below to never miss an update. Spec Maps: HNNightmares | Original Photos: Alicia Stella | Other images as captioned