Check out the video below to watch as Twister: Ride it Out is transformed into Race Through New York Starring Jimmy Fallon through photos taken throughout construction, starting all the way back in 2015. The facade for this attraction now looks like 30 Rock in New York City, but it was originally just an unthemed sound stage with a billboard for Twister. See below the video as well for a complete timeline of all construction updates and news stories about the new Fallon ride that we’ve posted. Thanks for joining us through it all!

Below is every single photo update and news story since the beginning. You can also see them all from this link. Stay tuned for more coverage in the coming weeks including the grand opening next month! 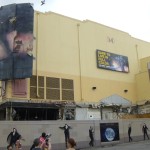 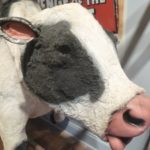 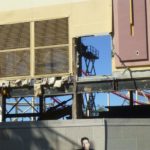 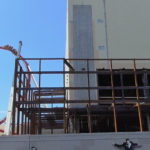 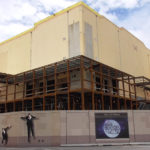 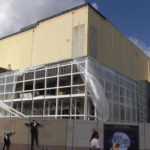 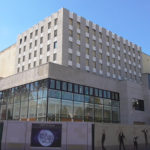 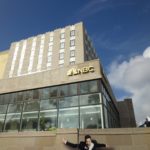 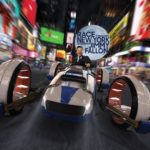 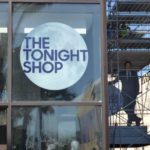 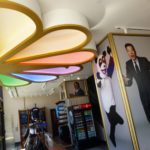 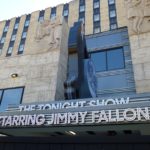 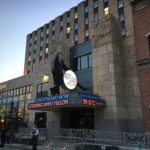 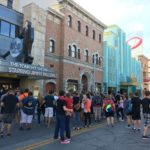 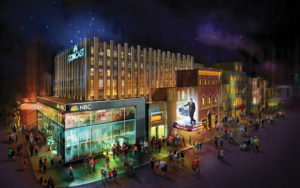 Be sure to check out our big Soft Open update with queue walk-through and subscribe to the feed for more continual updates!